In an effort to entice views back to theaters as they begin to open, Marvel Studios is doing their part by unveiling a sizzle reel promoting the upcoming films, including the first look of footage from the upcoming Eternals.

Marvel also revealed that the upcoming sequel to Black Panther,  titled Black Panther: Wakanda Forever,  will release July 8, 2022. The sequel, following the untimely death of star Chadwick Boseman in July, was reworked by Filmmaker Ryan Coogler and will star Lupita Nyong’o, who said that the way which, Coogler reshaped the second movie is “so respectful of the loss we’ve all experienced as a cast and as a world.”

Meanwhile, the sequel Captain Marvel II has been titled The Marvels, and once again, star Brie Larson will include the teenage hero Ms. Marvel (Iman Vellani), following her introduction in her own Disney+ show.  Teyonah Parris, whose Monica Rambeau was a breakout of the WandaVision series, will also star in The Marvels, due out Nov. 11, 2022, from filmmaker Nia Dacosta.

The sizzle reel includes the first footage from The Eternals, due to be released Nov. 5, 2021, from Oscar-winning Nomadland filmmaker Chloé Zhao; scenes from Black Widow, Marvel Studios’ first theatrical release in two year arrives on July 9, and the upcoming Shang-Chi and the Legend of the Ten Rings, out Sept. 2021. 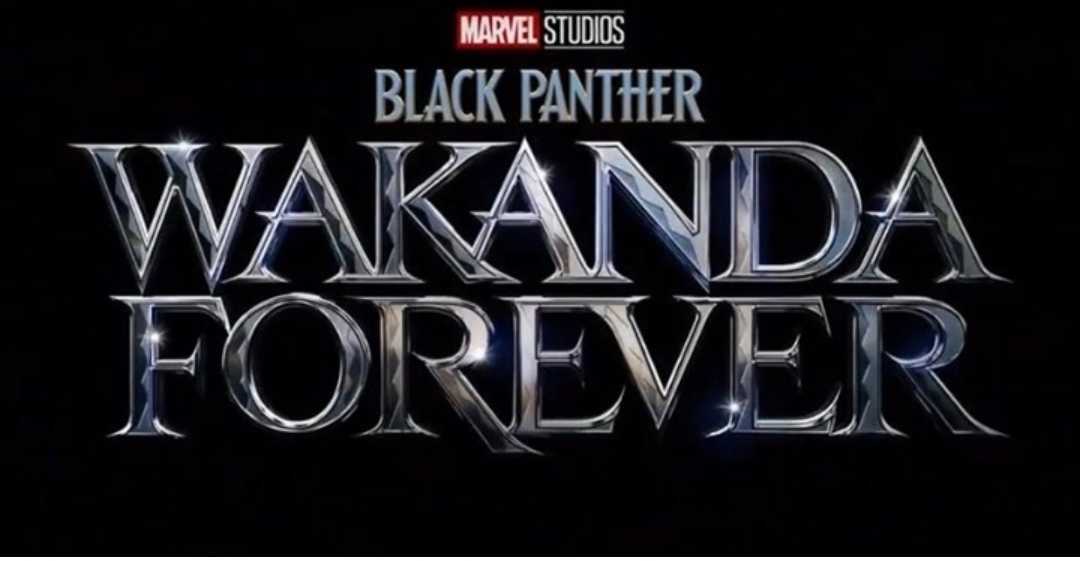 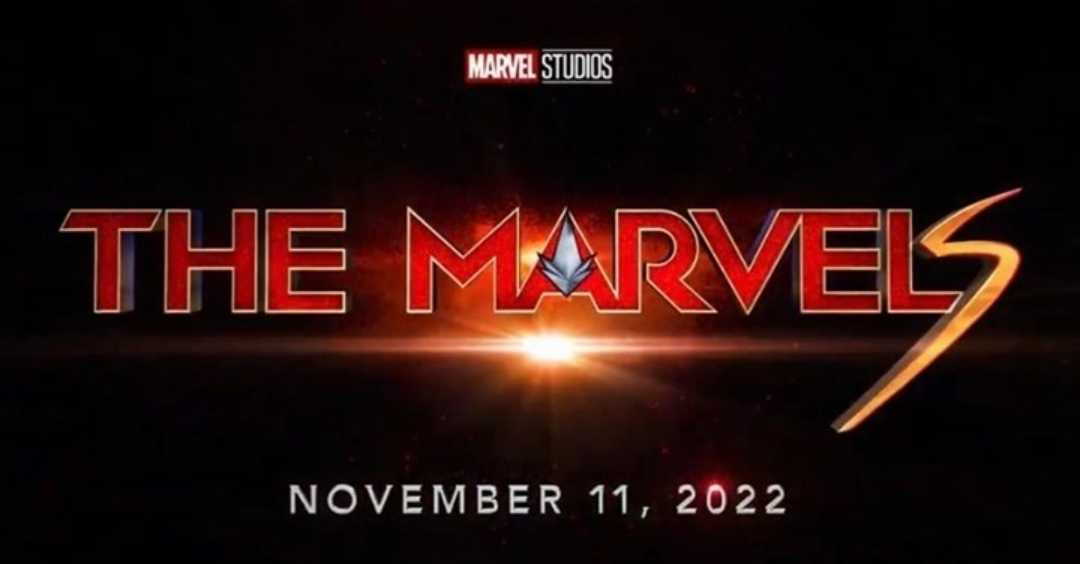 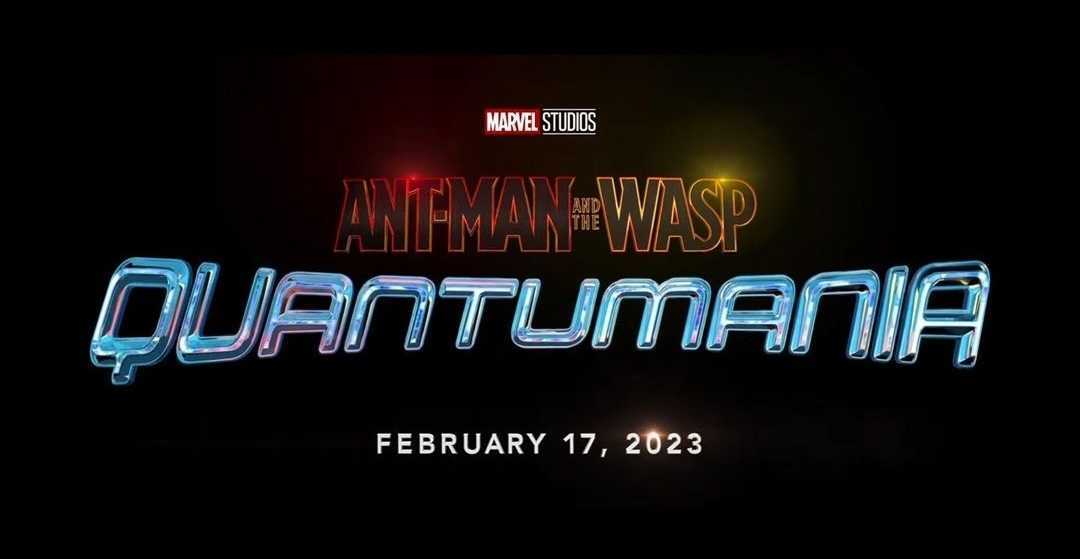 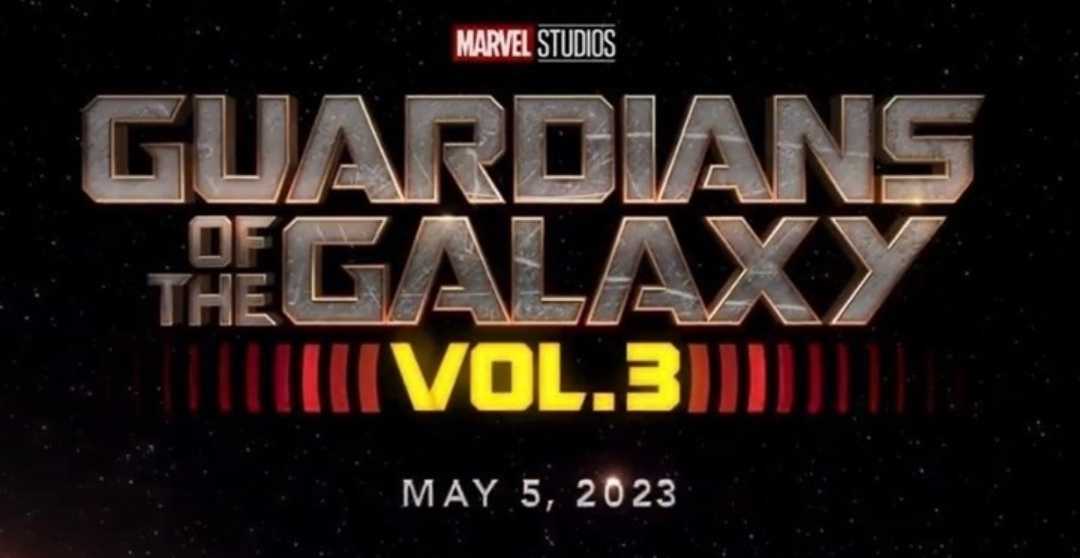 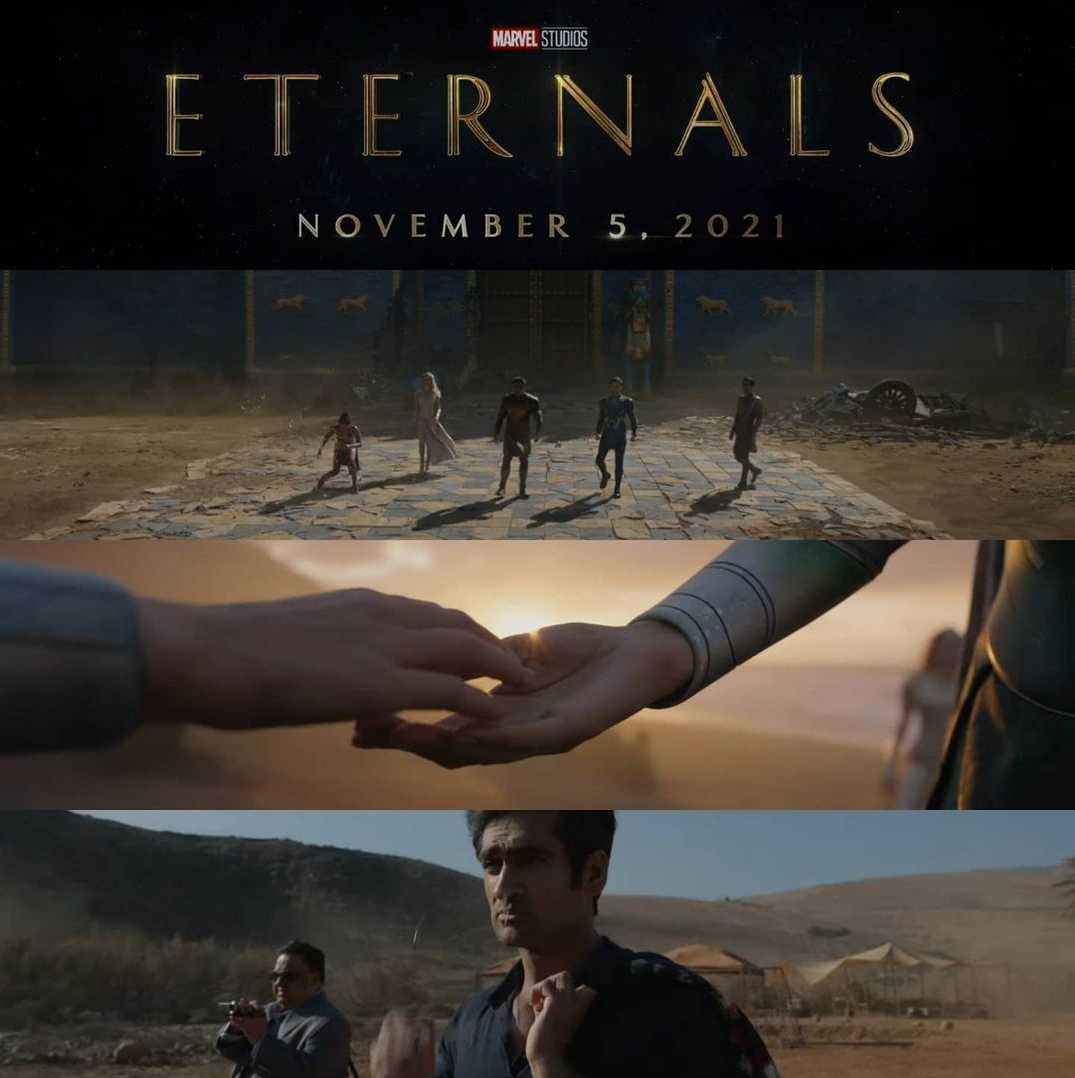 Stay tuned as more news about these films is released.