In exciting news released earlier today, Marvel announced they are bringing more of Robert E. Howards’s characters to the Marvel Universe. With the huge success of the current Conan books that are flying off the shelves at comic shops this comes as no surprise, but a logical next step. Check out the full press release below, and remember to keep your browsers pointed to Comic-Watch for all of your comic news and reviews.

Earlier this year, the Conan franchise made its grand return to Marvel, and since then, fans have been thrilled by titles like CONAN THE BARBARIAN, SAVAGE SWORD OF CONAN, and AGE OF CONAN: BÊLIT and VALERIA. With both CONAN THE BARBARIAN #1 and CONAN THE BARBARIAN VOL. 1: THE LIFE AND DEATH OF CONAN BOOK ONE debuting in the top ten of their respective markets, it was clear that readers were happy to be back in the Age of Hyboria!

Now, Marvel is pleased to announce that more characters from the mind of Conan creator Robert E. Howard will be making their way to the Marvel Comics! True Believers should keep an eye out for the likes of Dark Agnes, Solomon Kane, and a few more surprises in upcoming Marvel books. 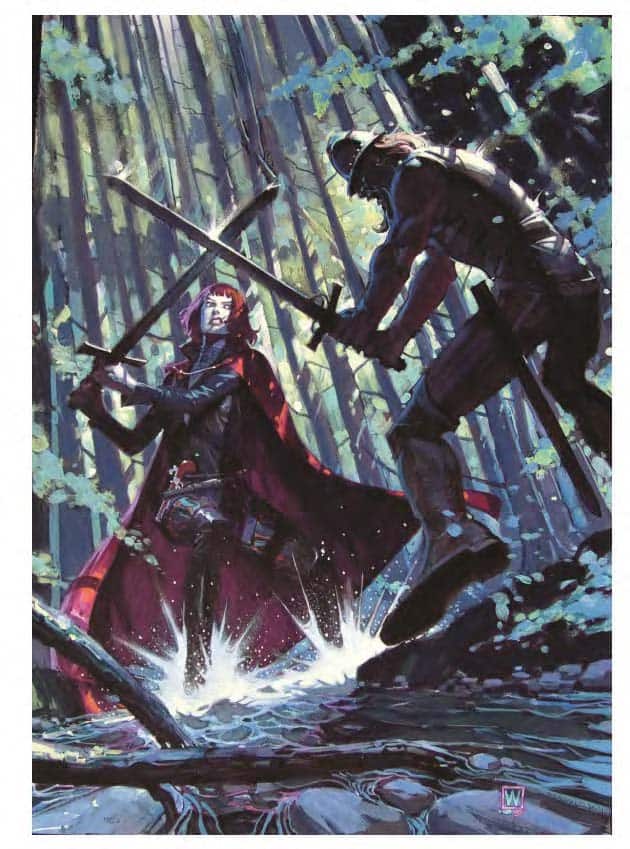 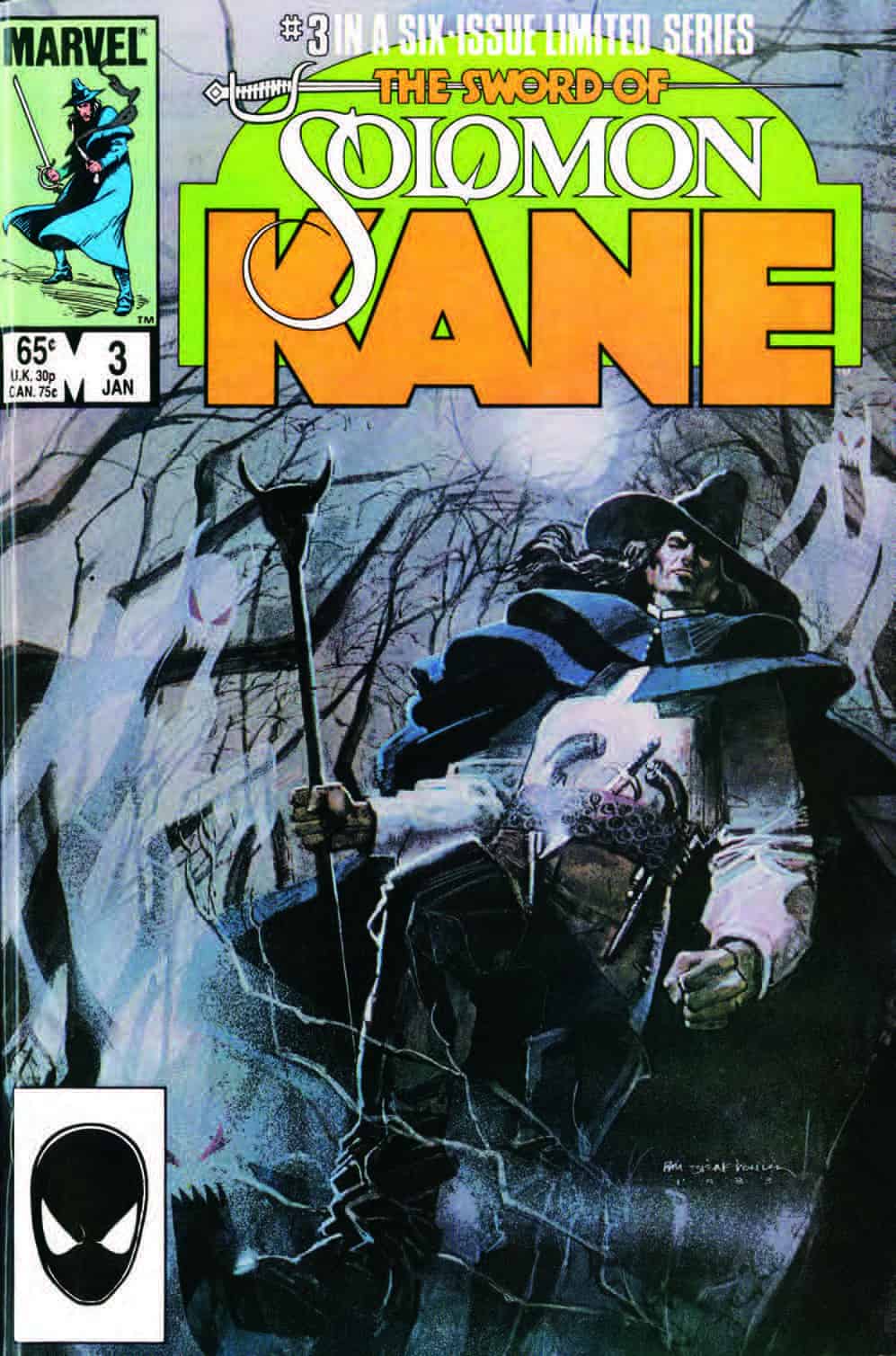 “Our readers cannot get enough of Conan, and luckily, we have plenty more to give them,” said Editor Mark Basso. “We’re very excited for readers and the heroes of the Marvel Universe to meet or reunite with more characters from the legendary Robert E. Howard mythos!”

“With their world-building and storytelling expertise, we’re happy that Marvel now will go deeper into the Howardverse to explore more of all his fantastic characters, and spinning new, exiting yarns,” said Joakim Zetterberg, Executive Vice President at Conan Properties.

Details on where you can follow the adventures of these exciting new additions to the Marvel Universe will be revealed at a later date!