At NYCC 2019 today Marvel announced six new THE END one-shots which will explore the theoretical fates of some of it’s most beloved characters. This time the list includes Captain America, Captain Marvel, Deadpool, Doctor Strange, Miles Morales, and Venom.

The description of the series reads as quote:

“Spanning the near future to the end of the universe, from happily ever after to the depths of despair, these unforgettable and surprising tales follow our heroes to their natural and unnatural conclusions!”

Check out the creative teams and the amazing covers by Rahzzah!

CAPTAIN MARVEL: THE END #1
Writer: KELLY THOMPSON
Artist: GEORGES JEANTY
THE FINAL CAPTAIN MARVEL STORY!
Fifty years ago, Carol Danvers went into the deepest reaches of the cosmos to spread peace and justice and she hasn’t seen a familiar face since! Whatever happened to the planet she once called home? Written by CAPTAIN MARVEL author KELLY THOMPSON! 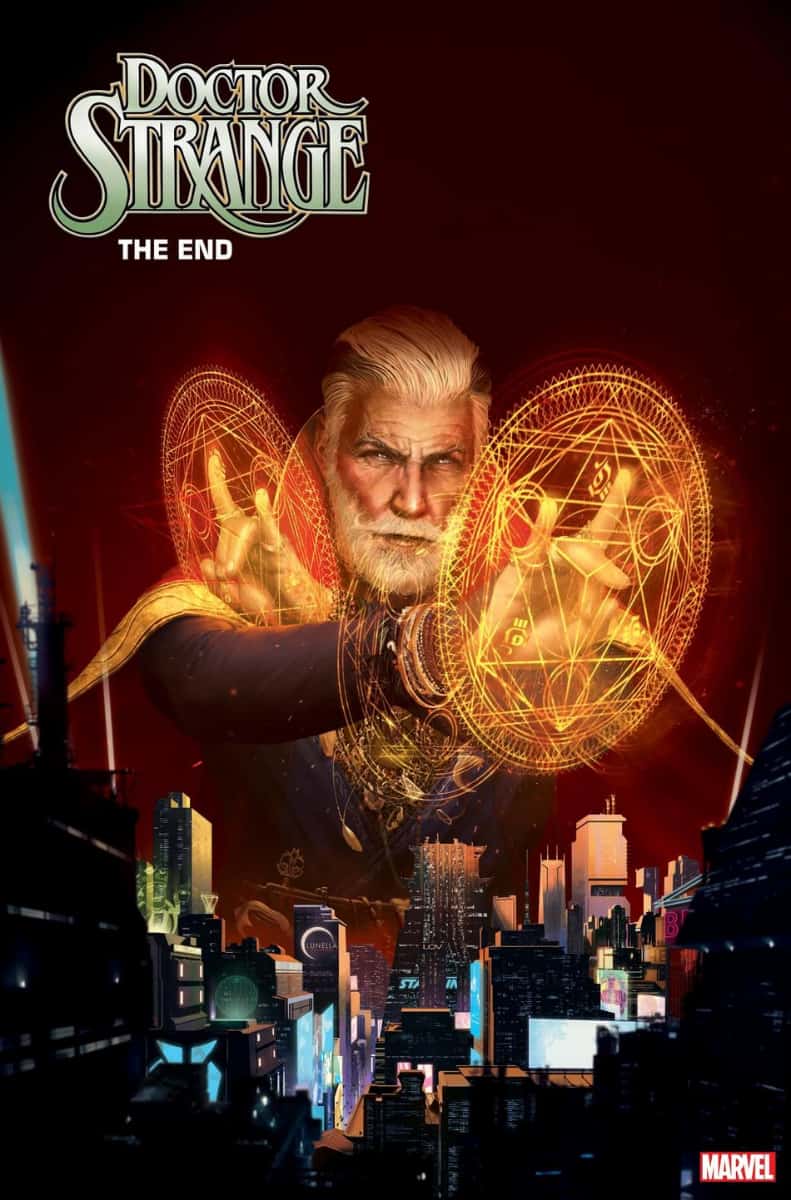 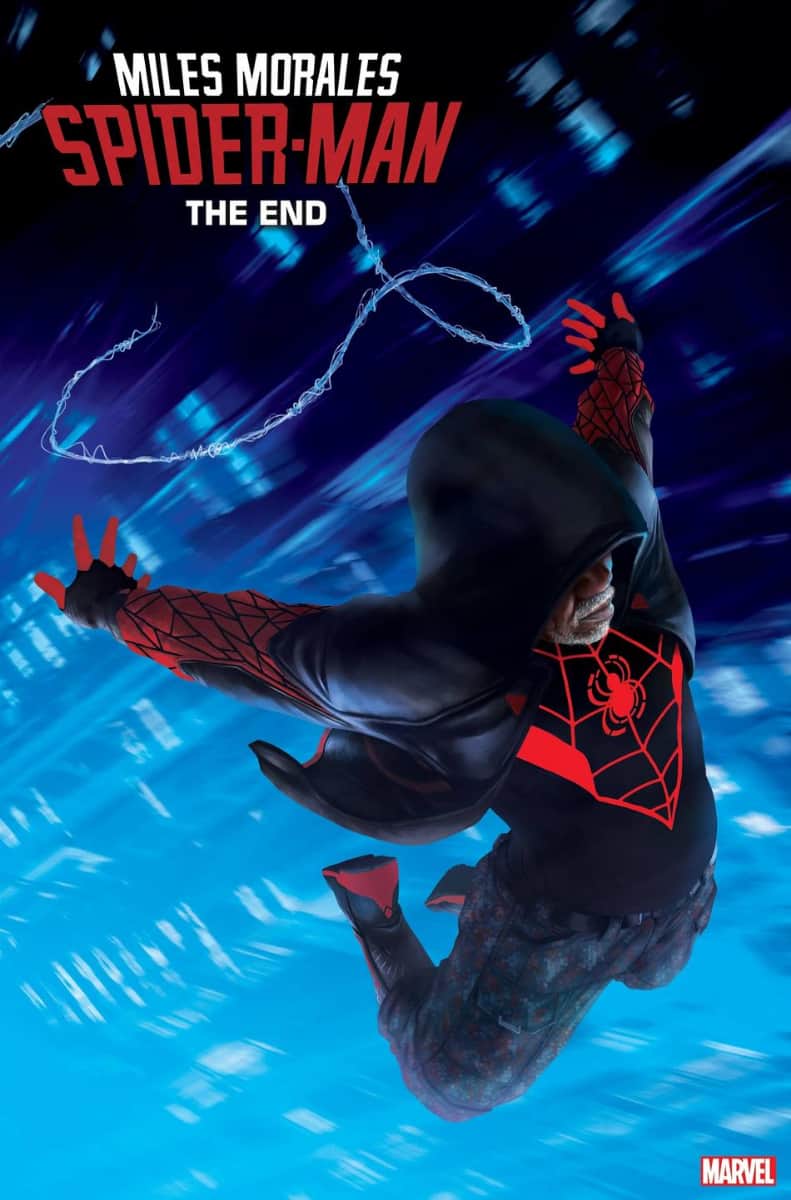 DEADPOOL: THE END #1
Writer: JOE KELLY
Artist: MIKE HAWTHORNE
THE FINAL DEADPOOL STORY!
Wade Wilson may seem like he is unkillable, but there is more than one way to put an end to him… but don’t take my word for it! Quintessential Deadpool scribe Joe Kelly and record-setting Deadpool artist Mike Hawthorne team-up to prove it to you! Deadpool is done for!

VENOM: THE END #1
Writer: ADAM WARREN
Artist: CHAMBA
THE FINAL VENOM STORY!
The alien symbiote who bonded with Eddie Brock has been through a lot… but not nearly as much as he has coming. In a tail that literally spans over a trillion years, Venom travels the length of space and time as the last defender of life in the universe!

The six one-shots will hit Shelves in January 2020