Check your mail for your draft notice, an Armor War is coming! Disney announced months ago that the upcoming live action mini series, Armor Wars, starring War Machine actor Don Cheadle, would begin production this fall. Armor Wars would be aired on the Disney+ streaming service, joining fan favorites like WandaVision, Ms. Marvel, and She-Hulk, but according to https://www.hollywoodreporter.com/movies/movie-news/marvels-iron-wars-to-be-movie-don-cheadle-1235230012/?fbclid=IwAR2XUGrBzkY4lCtlVjDxcV88xYd8iQAy0cj0DXwddf_nvCpnN0o0-cFoyQQ, Armor Wars will now be a feature film that will be released in theaters. 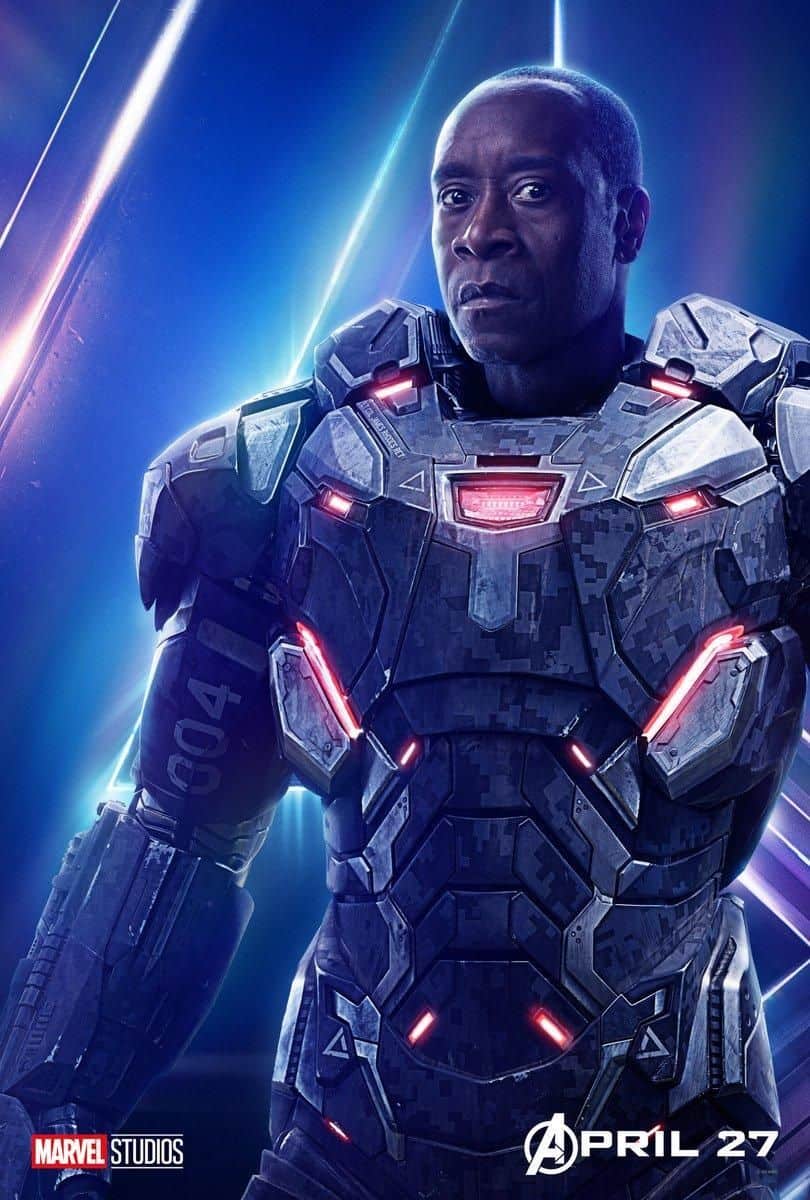 Armor Wars has been stuck in development hell, as it’s still in need of a director, and with news of it now becoming a feature film, will only push production further down the slate of projects currently announced. The studio had confirmed that Yassir Lester, who was acting as head writer, will continue as the film’s script writer. Lester is no stranger to the Marvel Cinematic Universe, he was instrumental to the Moon Knight series that was released on Disney+ earlier this year. 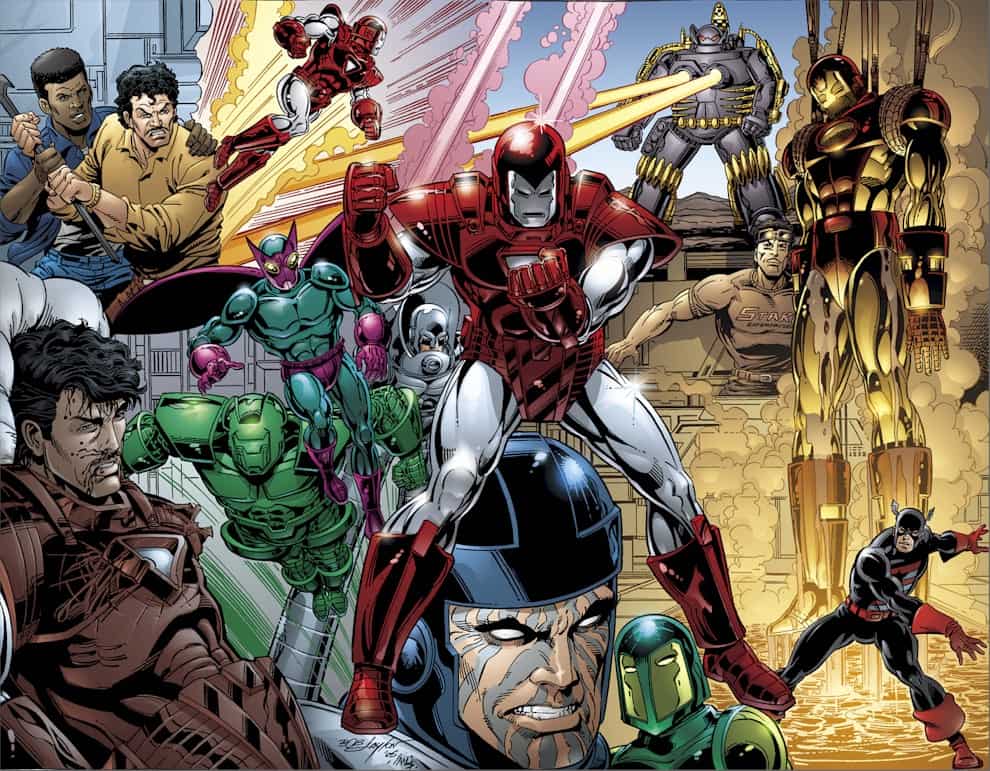 Cheadle, who will be reprising the role of Rhodey, Jim Rhodes, aka War Machine, has been a part of the MCU since 2010’s Iron Man 2, where he replaced actor Terrance Howard, and has since reprised the role several times. Armor Wars is loosely based off of a 1987 storyline from legendary Iron Man scribes David Michelinie, Bob Layton, and artist M.D. Bright, which will revolve around Cheadle, following Tony Stark’s death at the end of Avengers: Endgame, scouring the world for Stark’s technology that has fallen into nefarious hands. No other cast members have been announced at this time. Keep an eye out here for any new developments.