Marvel Comics is offering new printings for some of their recent exciting new launches and ongoing series such as AVENGERS FOREVER #1, CAPTAIN AMERICA/IRON MAN #1, DEATH OF DOCTOR STRANGE: BLOODSTONE #1 and SHANG-CHI #7l!

Meet the Avengers of the multiverse in Jason Aaron and Aaron Kuder’s AVENGERS FOREVER! On a quest for cosmic vengeance, Ghost Rider finds himself roaring through the wasteland on a ruined Earth, where the great age of heroes never came to be, where hope is a four-letter word and where his only ally in the coming battle against the greatest villains any universe has ever seen is the world’s most wanted archaeologist, Tony Stark…the Invincible Ant-Man. Spinning out of the cataclysmic events of AVENGERS #750 and operating in lockstep with the prime AVENGERS series, the next great Avengers saga begins here, as the Mightiest Heroes of every Earth begin to assemble.

AVENGERS FOREVER #1 will have two Second Printing variant covers, one of which will showcase Aaron Kuder’s original design for the new villain known as the Black Skull! 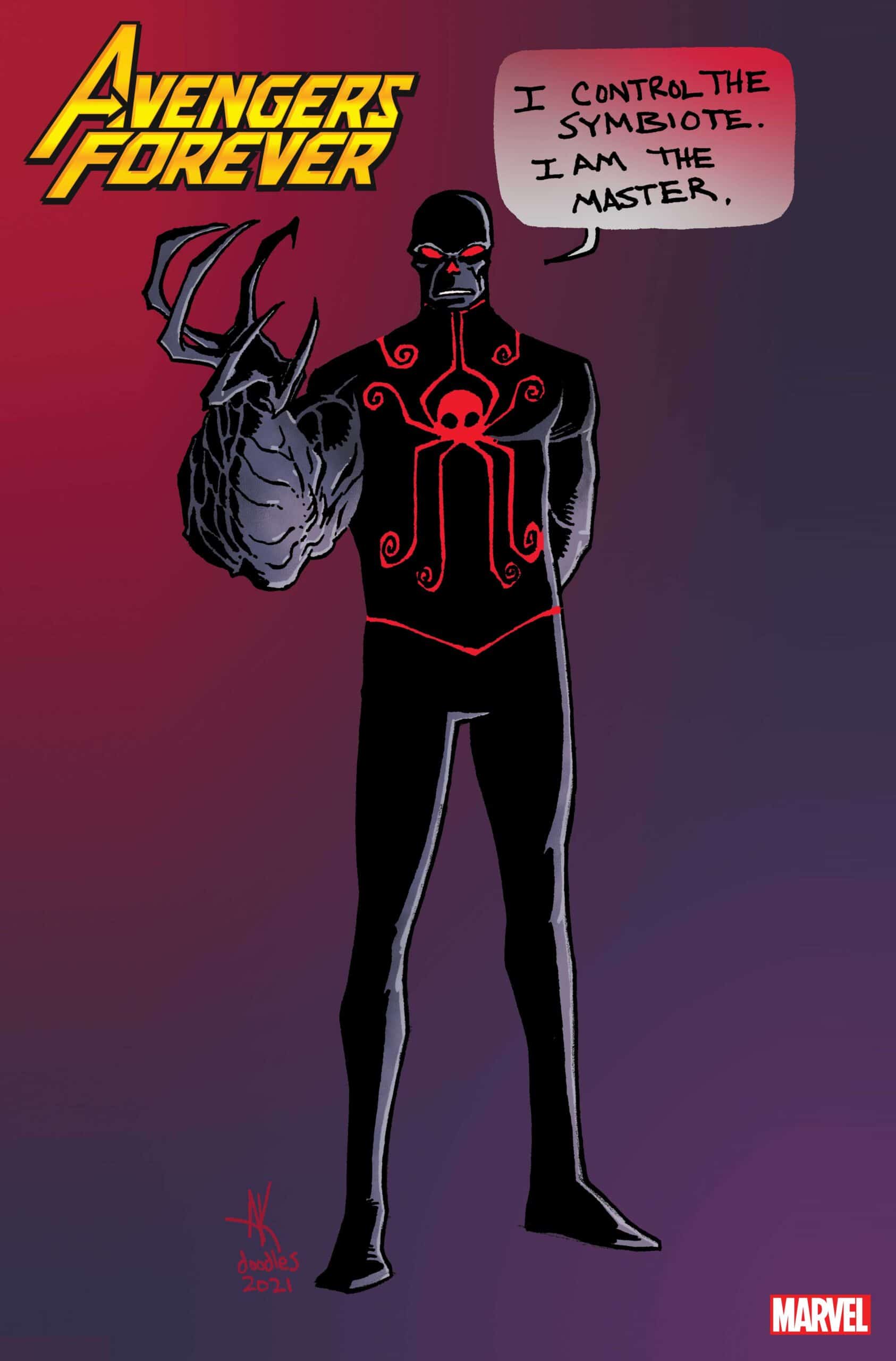 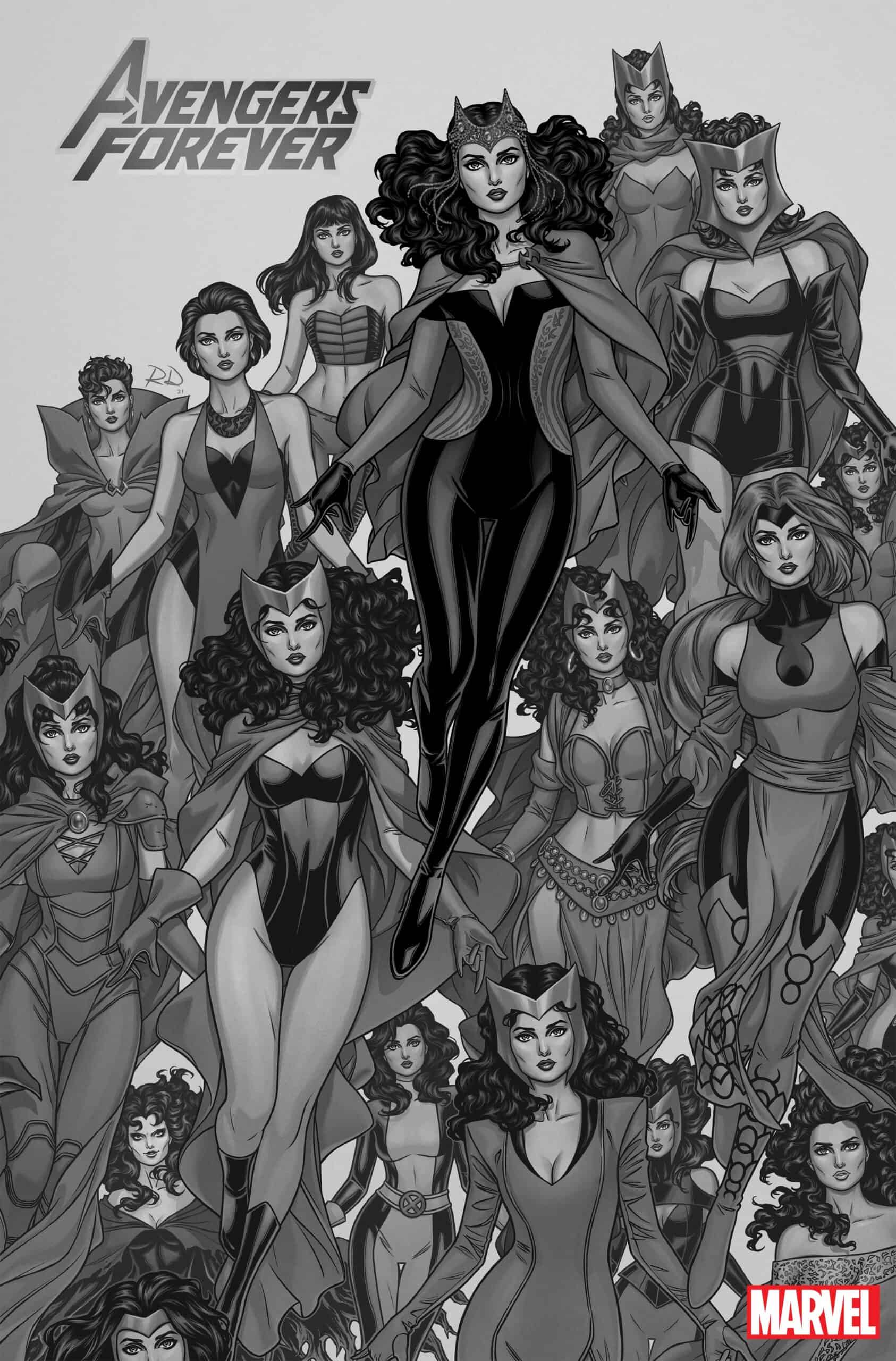 Derek Landy and Angel Unzueta team up to bring you a thrilling adventure starring a fan-favorite dynamic duo in CAPTAIN AMERICA/IRON MAN #1! A government agent turned Hydra provocateur stages a daring breakout on her way to prison, attracting the attention of both Iron Man and Captain America. When Steve and Tony realize they both have a connection to the slippery fugitive, they team up to track her down-only to discover she’s not the only player on the board with big plans and sinister motives… 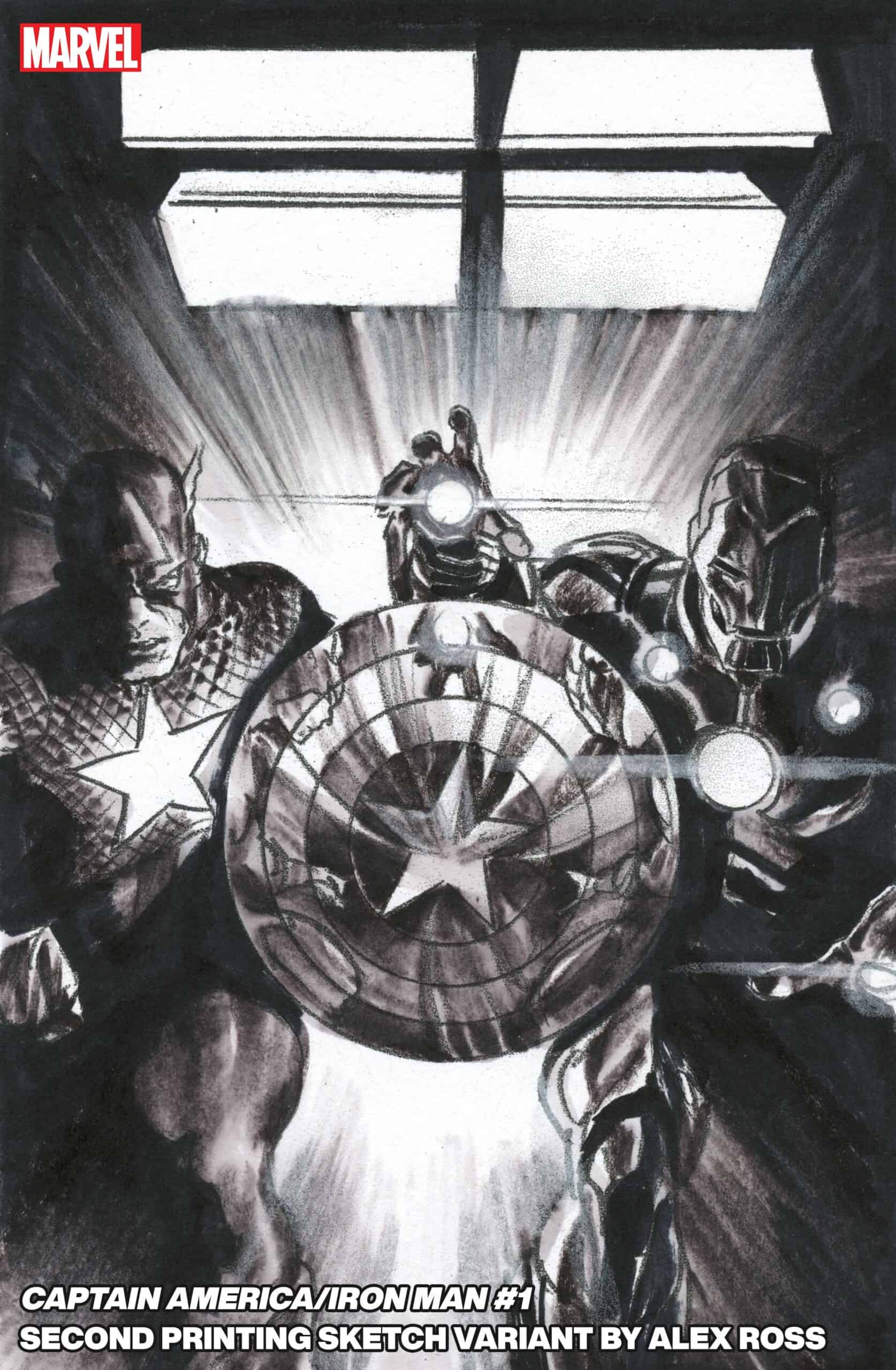 Tini Howard and Ig Guara present an exciting new chapter for the Bloodstone family in DEATH OF DOCTOR STRANGE: BLOODSTONE #1!

Who better to defend Earth from magical invaders than monster hunter ELSA BLOODSTONE?! Elsa is the best there is at what she does – tough, skilled and clever enough to handle any problem…except her brother, CULLEN. They have issues, and they’ll have to put them aside not only to protect Earth but also to welcome the latest addition to the Bloodstone clan: their long-lost SISTER! Her awesome set of powers and unique Blood gem have placed a target on her back, and the worst horrors from beyond this realm are on the hunt. The Second Printing variant cover for DEATH OF DOCTOR STRANGE: BLOODSTONE will be a new version of Ig Guara’s cover that showcased his enchanting design for Lyra Bloodstone!

Learn more secrets about Shang-Chi’s fascinating family tree in Gene Luen Yang and Dike Ruan’s SHANG-CHI #7! Arrows will definitely fly when we flashback to the first meeting of Shang-Chi’s parents! Who was Shang-Chi’s mother? And how did someone so virtuous and heroic fall for an evil warlord like Zheng Zu? Plus, in the present, the tides begin to turn against Shang-Chi, as the mastermind gathering all of his foes stands revealed! 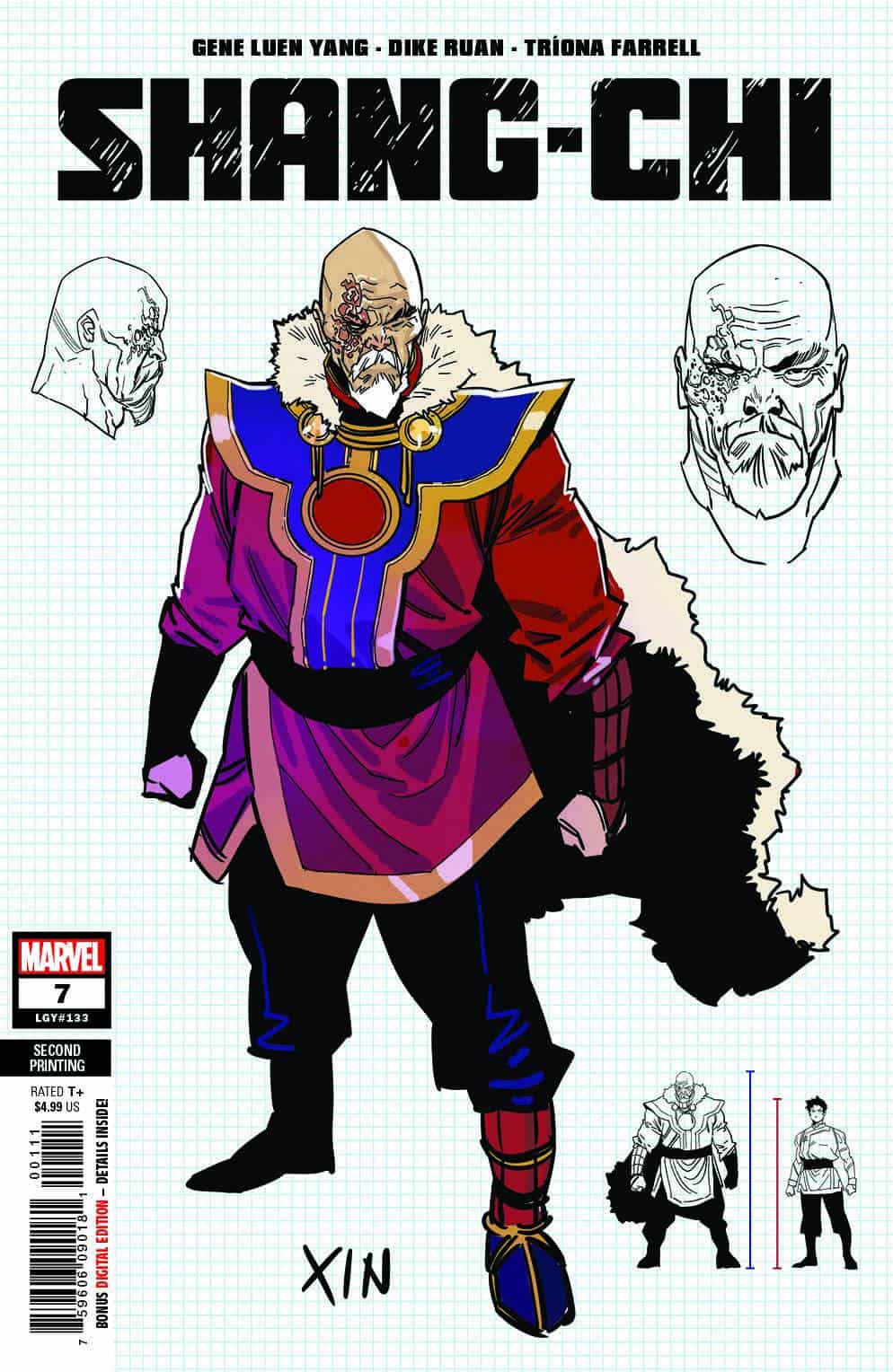 Be sure to pick up the Second Printings of AVENGERS FOREVER #1, CAPTAIN AMERICA/IRON MAN #1, DEATH OF DOCTOR STRANGE: BLOODSTONE #1, and SHANG-CHI #7 available at comic shops starting on February 23, 2022.