Marvel Comics continues its tradition to uplift and spotlight Indigenous and First Nations creators and characters in the highly-anticipated MARVEL’S VOICES: HERITAGE #1. An all-star lineup of Indigenous writers and artists will come together on four thrilling stories that dive into the past, present, and future of the Marvel Universe and star some of Marvel’s most iconic Indigenous superheroes. 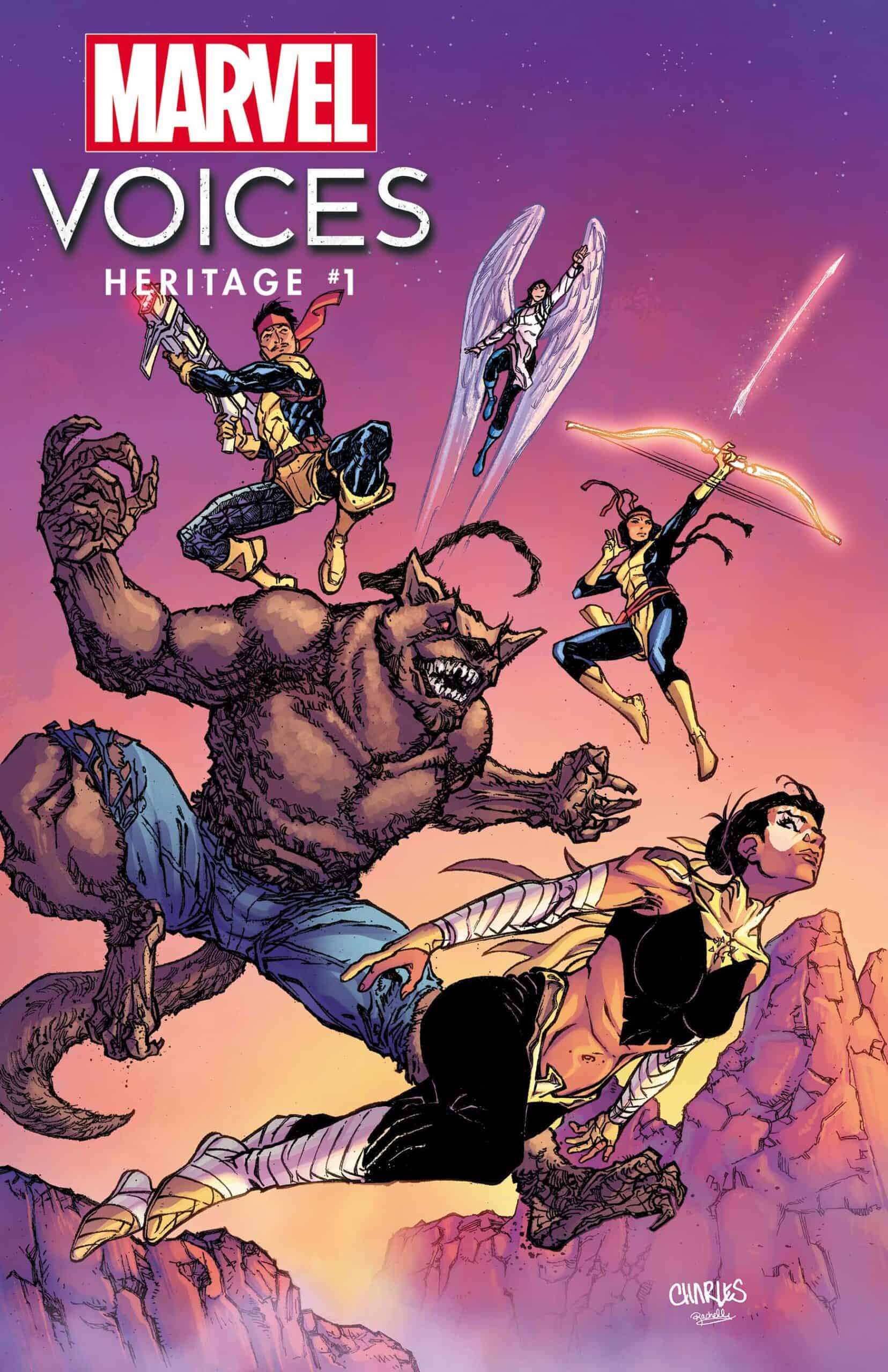 Pick up MARVEL’S VOICES: HERITAGE #1 digitally or at your local comic shop today!