Three of Marvel’s hottest new #1s will be getting new printings in January! Readers will get a chance to dive into the latest eras of some of comics’ most iconic heroes by picking up these sold-out debut issues of BLACK PANTHER, HULK, and VENOM! complete with two new covers, these exciting new printing covers will showcase new art, sketches, and more!

Academy Award-winning writer John Ridley and Stormbreaker artist Juann Cabal take the world of Wakanda into a new age in BLACK PANTHER #1. The new run kicks off with an action-packed espionage story that will upend everything in T’Challa’s life and have ramifications for the entire Marvel Universe! Secrets from T’Challa’s past have come back to haunt him! Fresh from his travels in space, Black Panther receives an unexpected and urgent message from a Wakandan secret agent! Now, T’Challa must race the clock not only to save his agent, but also to keep his true agenda under wraps. Because if the truth comes out, it could cost T’Challa everything… BLACK PANTHER #1’s second printing covers will feature the sketch art of Alex Ross’ mesmerizing cover as well as a second printing cover featuring Juann Cabal’s new Black Panther design. 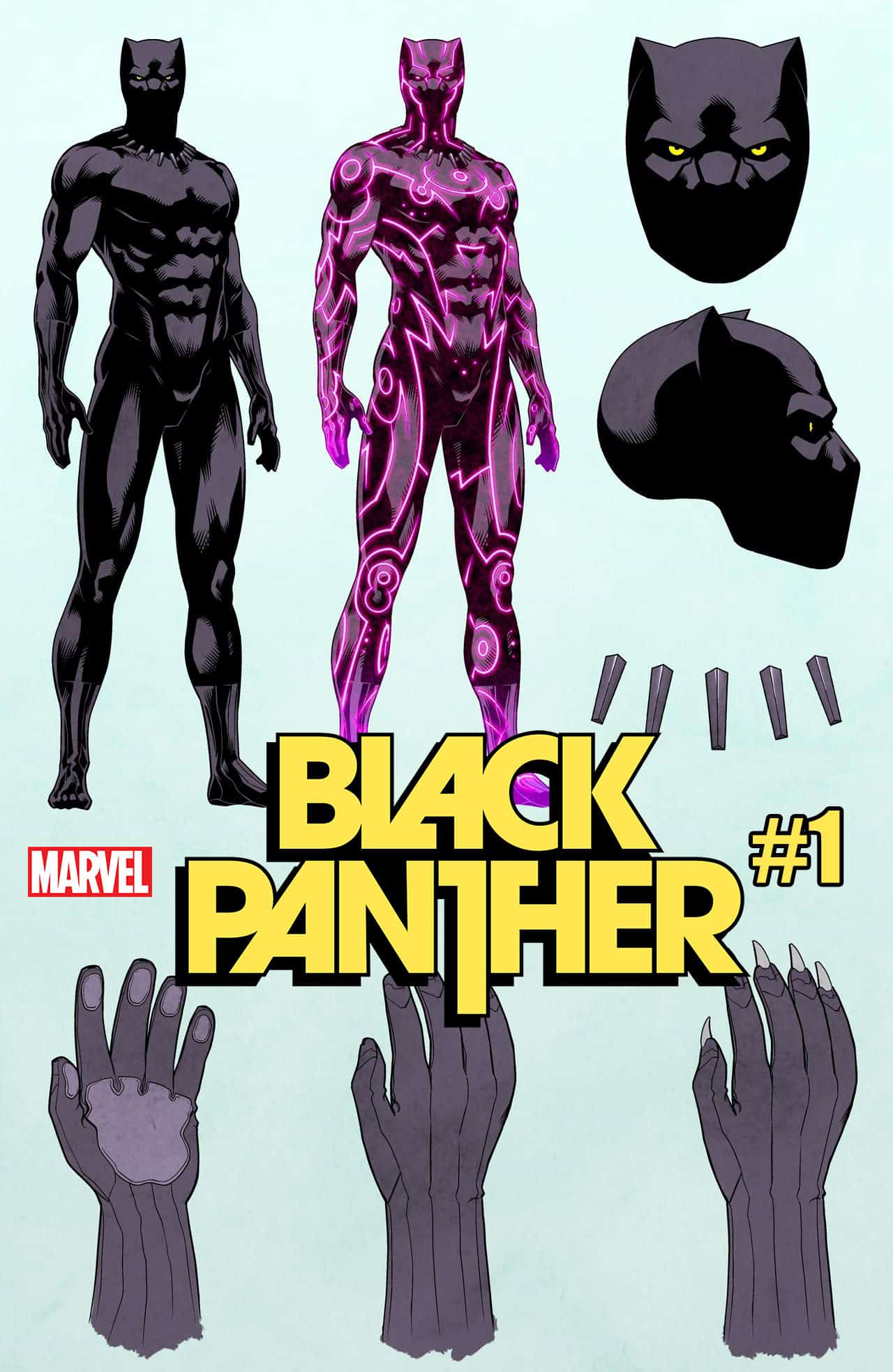 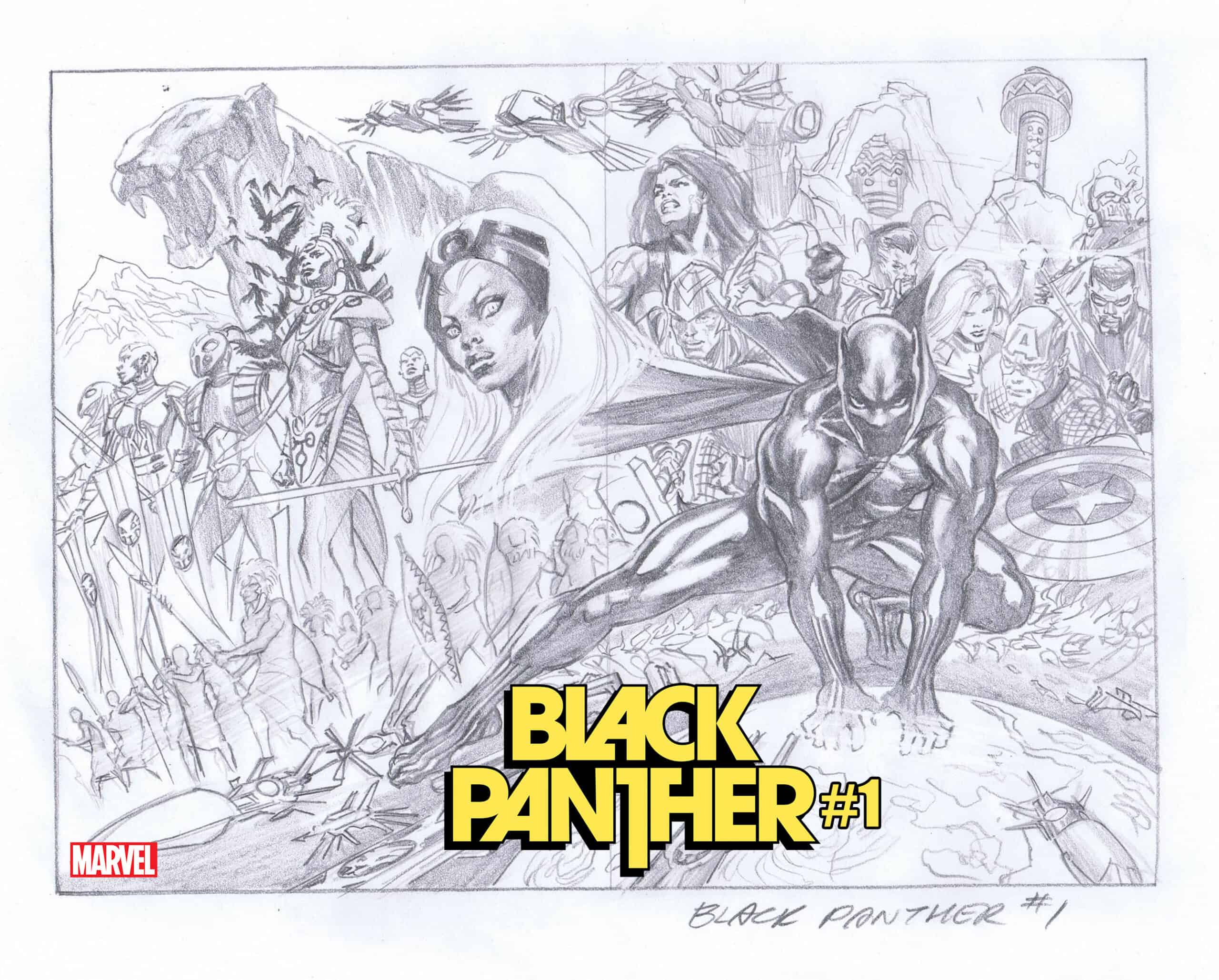 Superstar creative team Donny Cates and Ryan Ottley look to the stars for Bruce Banner’s colossal-sized next era in HULK #1! Immortal no longer, the Hulk’s uncontrollable rage has reached an all-new level, and nobody – including the Avengers – is prepared to handle it. But is it really the Hulk that people should be afraid of, or is there something missing to this puzzle? HULK #1’s second printing covers will showcase Hulk and Iron Man’s explosive fight in a wraparound cover as well as a character sketch by Ryan Ottley. 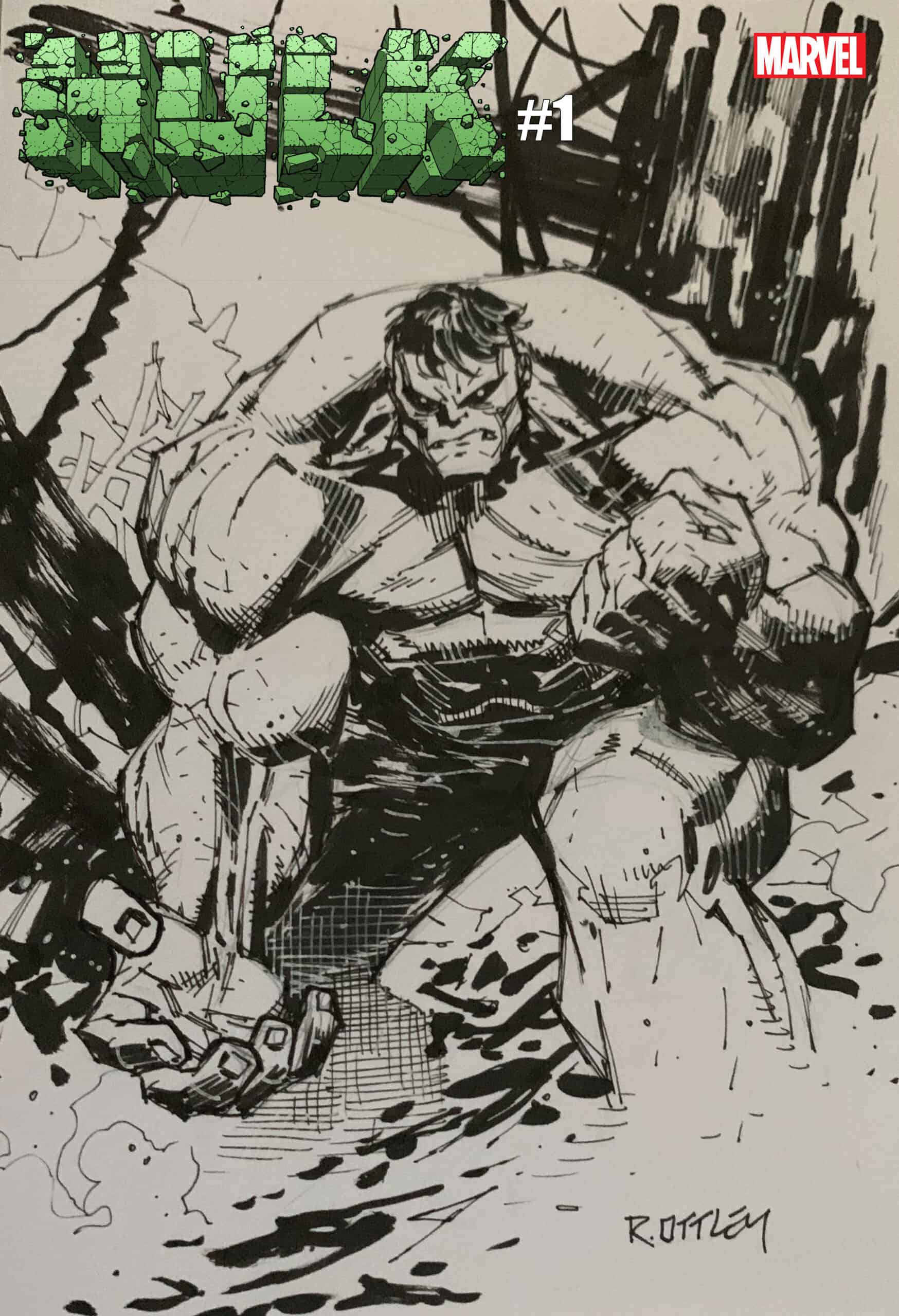 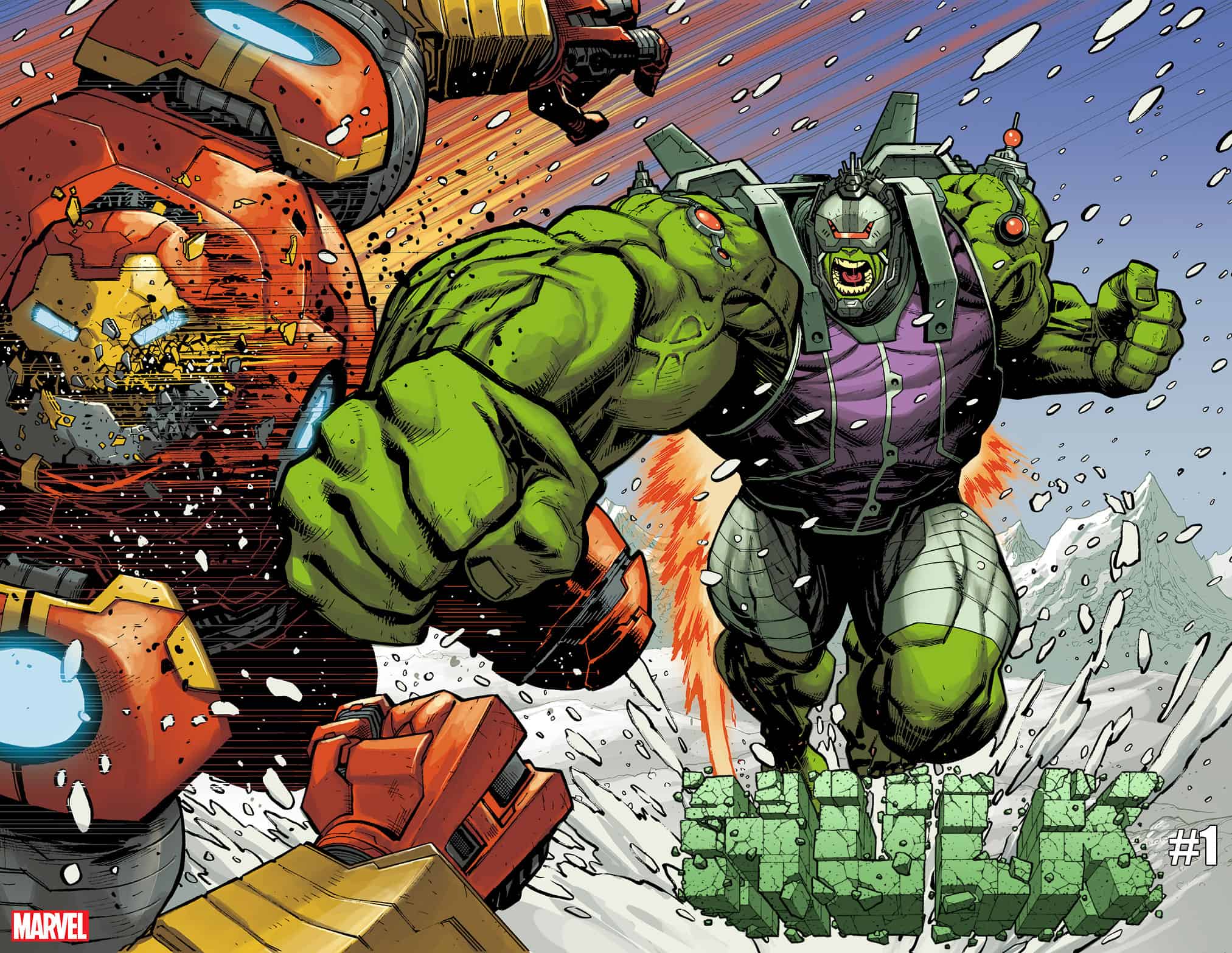 And a new symbiote saga begins in Ram V, Al Ewing, and Bryan Hitch’s VENOM #1. This trio is set to take the symbiote mythos to the next level with thrilling new developments for father-son pair Eddie and Dylan Brock. Each writer will lend their talents to a different character, with Ewing taking us beyond the stars with Eddie in his new role as the “King in Black,” and Ram V bringing us back to earth penning Dylan’s beginnings as a Super Hero. Together, the two journeys will intertwine and impact one another to create a singular and epic new vision. VENOM #1’s second printing covers will feature all-new artwork from Bryan Hitch as well as a sketch artwork of his main cover. 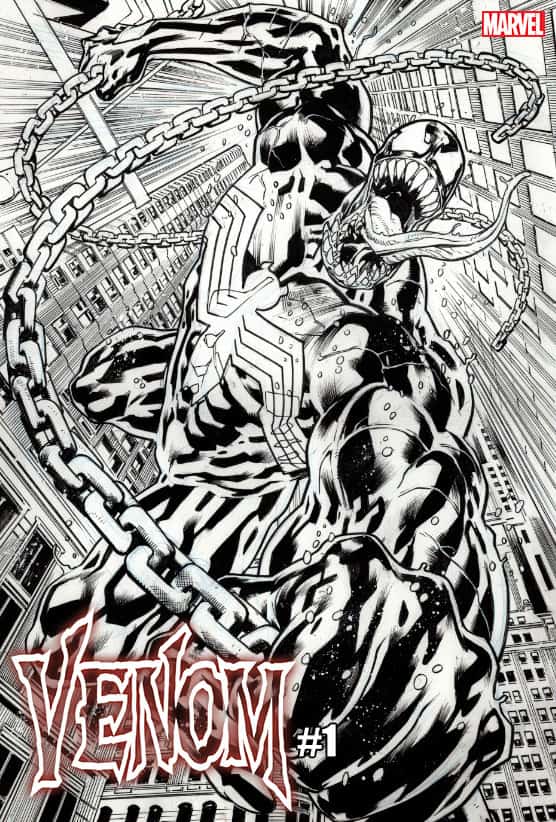 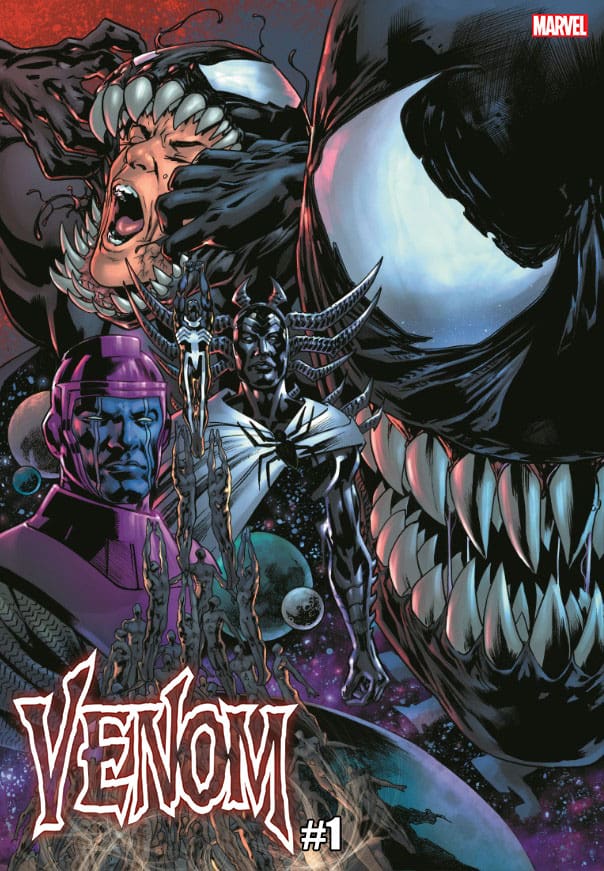