In 2020, Marvel Comics’ STRANGE ACADEMY welcomed fans new and old to the enchanting series by writer Skottie Young and artist Humberto Ramos. Set at Doctor Strange’s school for the mystic arts, the series saw some of Marvel’s most powerful sorcerers unite to teach the next generation of magic users.

Over the course of 18 spellbinding issues, fans have fallen in love with bright new stars like Emily Bright, Doyle Dormammu, and Zoe Laveau, and saw just how bright the future of magic in the Marvel Universe is!

“Platitudes get thrown around a lot in these pages, but if you’ve been reading STRANGE ACADEMY, you know we don’t mess around. So listen up, seriously, you do not want to miss this issue that is going to destroy you emotionally and destroy the school beyond recognition.”

“This book is so close to my heart. We created so many brand new characters and brought each one to life in such a unique. Working alongside my brother Humberto over these last 18 issues has been such a special thing to me. I’m just glad we have more Strange Academy stories to tell and can’t wait to get them in your hands!” 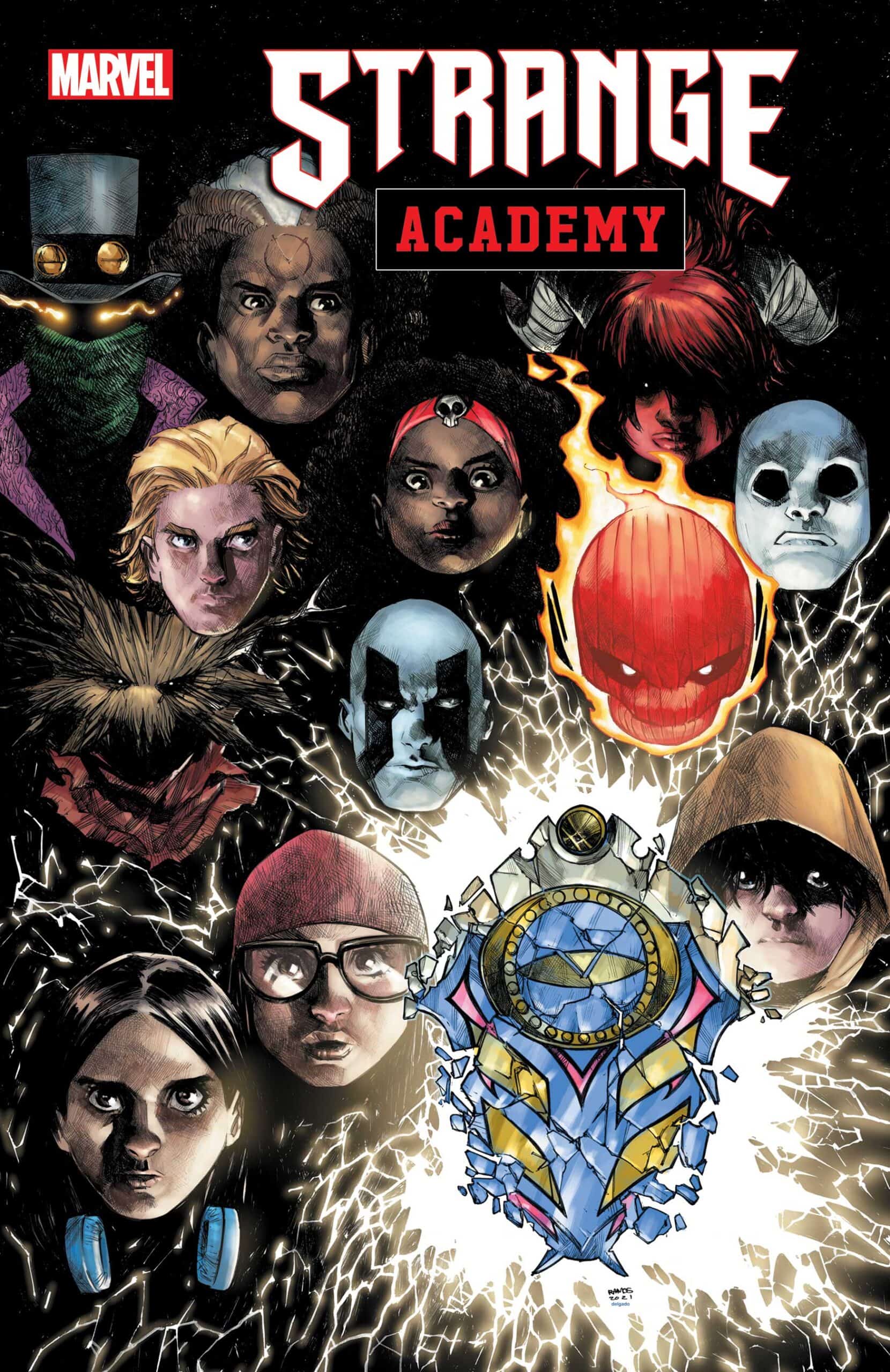