First was Wastelanders: Star Lord found Peter Quill and Rocket taking on Doom, then Wastelanders: Hawkeye found a blind Clint Barton attempting to settle an old grudge against Baron Zemo and the Thunderbolts, now the latest installment of Marvel Entertainment and SiriusXM Premeire podcast turning the spotlight to Black Widow in the new series set to release in January.

The story begins almost 30 years after The Day the Villains Won (aka V-Day), when Helen Black arrives at her new apartment in The Onar, a 161-story apartment complex in what used to be Midtown Manhattan. Owned and operated by S.H.I.E.L.D., The Onar has become the very embodiment of the dystopic wealth and inequality that’s engulfed New York City ever since V-Day. A collection of uber-rich families – including the media magnate Burge family – occupy the opulent penthouses in the DecaDomes, The Onar’s highest ten stories. Helen Black’s apartment is located in the much more humble “100 Block”. When her nosy neighbor Dr. Brian Mizuno asks Helen (through the paper-thin walls) what brought her here, she cryptically alludes to “problems with an ex…”.

On the same day that Helen moves into her apartment, Lisa Cartwright reports for her first day as a Junior Residential Security Analyst for Panopticog Solutions, a private security company hired by S.H.I.E.L.D. to monitor the residents of The Onar (without their knowledge or consent). Lisa is assigned to surveil Helen’s corner of The 100 Block, and quickly discovers that Helen Black is not at all who she says she is.

In the press release announcing the premiere date, Jill Du Boff, Director of Audio at Marvel said about the new installment of the Wastelanders saga:

“Marvel’s Wastelanders: Black Widow is a mysterious, fun, and wild ride! Whether you’re a fan of Black Widow or just a fan of the all-star cast, you’re going to want to binge this series.  The creative team, writer Alex Delyle, and director Timothy Busfield have really pulled out all the stops on this show and the immersive world they built will have you wondering, who is the Black Widow?” 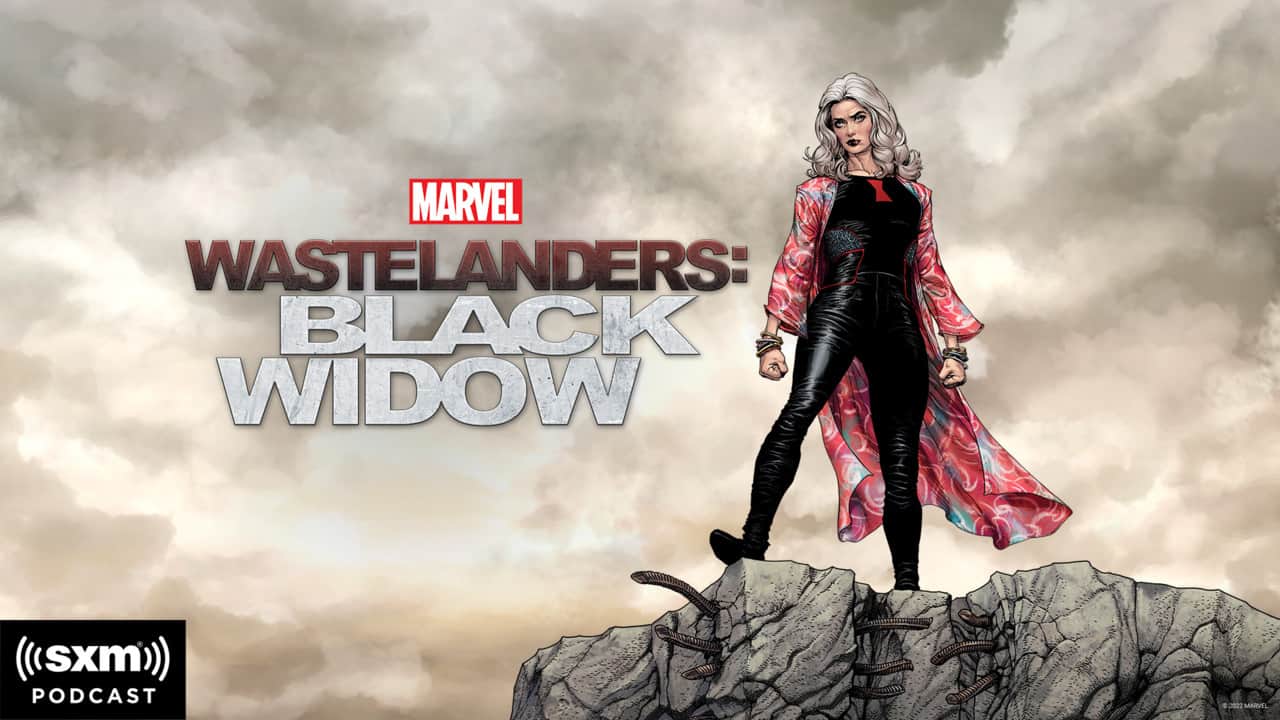 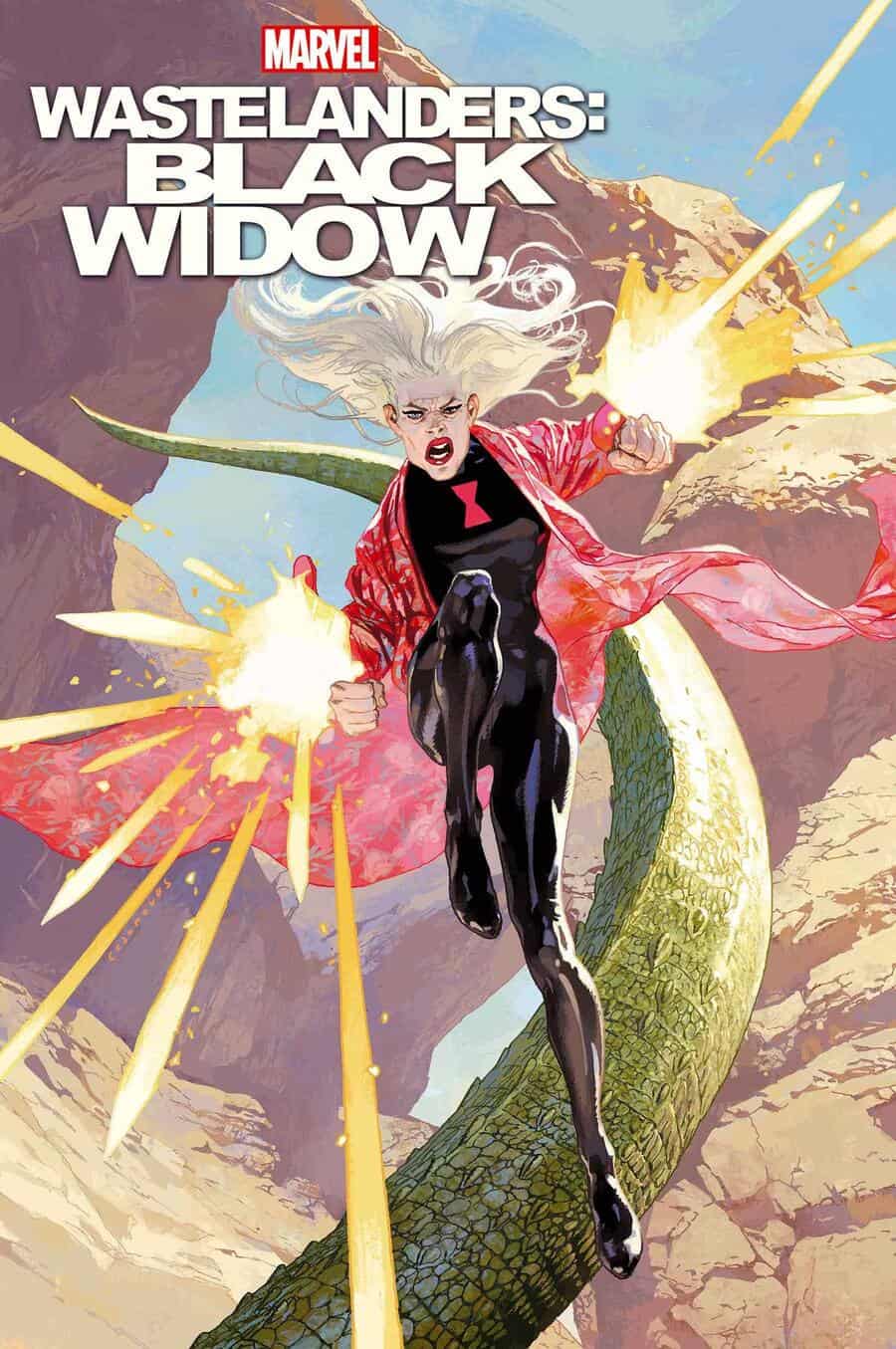 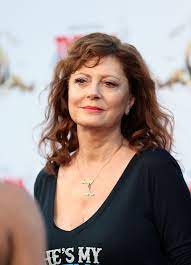 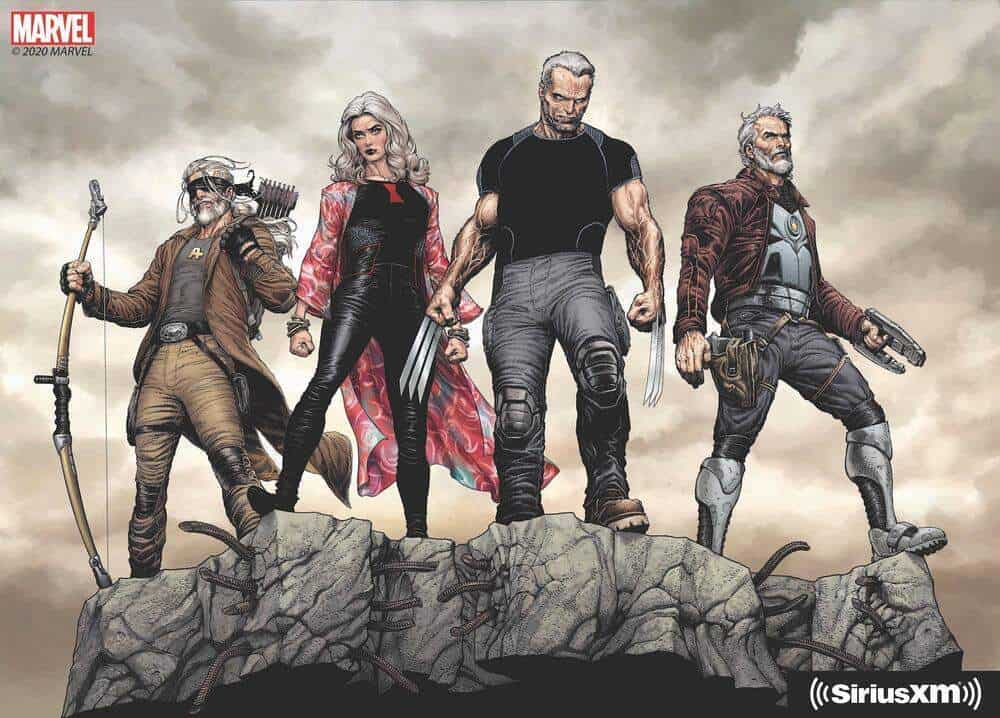 LISTEN TO THE SERIES TEASER HERE

The series will initially be available exclusively on the SXM App and Marvel Podcasts Unlimited on Apple Podcasts. Episodes will be widely available one week later on Pandora, Stitcher, and all major podcast platforms in the U.S. Learn more at marvel.com/wastelanders.