On Thursday, April 28, the Women of Marvel assemble once again for the Spring season of Marvel Entertainment’s original podcast series Women of Marvel. In the weekly series, hosts Ellie Pyle, Angélique Roché, and Judy Stephens spotlight women storytellers, fans, and industry experts and their experiences in the Marvel Universe. 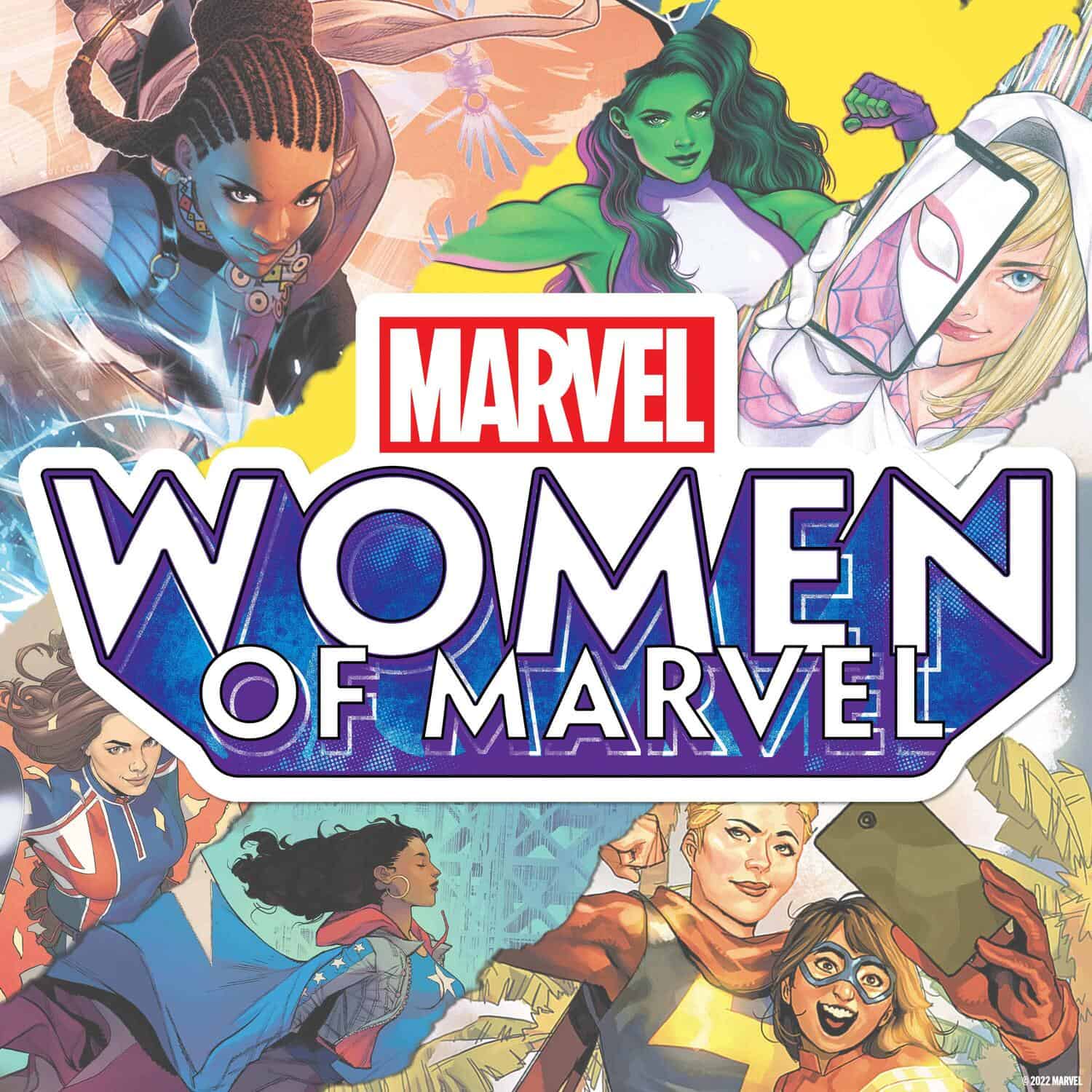 The theme of the Spring season, “Our Characters: Then and Now,” takes an in-depth look at the progression of the women of Marvel in comic panels, prose, audio, games, and on-screen from character design to plot lines, to our heroes coming into their own.

In 2009, the first Women of Marvel panels were held at New York Comic Con and San Diego Comic-Con, highlighting women at the forefront of changing the game in the comic book industry. Now, more than 10 years and 250 episodes later, the Women of Marvel podcast continues to spotlight the impact that women storytellers and diverse voices have across mediums.

The weekly 8-episode series is produced by Isabel Robertson, Kara McGuirk-Allison, Angélique Roche, Judy Stephens, Ellie Pyle, and executive produced by Jill Du Boff.  You can listen to new episodes of Women of Marvel every Thursday on the SXM App, Apple Podcasts, Stitcher, or wherever you listen to podcasts. For more information on Women of Marvel, please visit marvel.com/women-of-marvel.