Sneak a peek at early preview pages of ADVENTUREMAN #5!

“We’re very excited to unveil the next chapters of Adventureman so everyone can see what we’ve been cooking up—to get the chance to explore the depth of the world and characters we’re creating in this story,” said Terry Dodson.

Fraction added: “It’s high time to unleash more of the never-ending adventures of Adventuremom—MAN—and her whole family on the world. Their tale, and ours, has only just begun. We’re thrilled to be back.”

In Adventureman #5, as New York City teeters on the brink of a strange Armageddon, Claire tries the Adventureman mantle on for size just in time to face the monstrous evil that vanquished her predecessor—only he didn’t have a family like hers.

Everyone knows the story of Adventureman. The greatest pulp hero of all time’s story ended in a heartbreaking cliffhanger with our hero facing his very execution…now, learn the startling truth about how, 80 years after his seeming demise, single mother Claire and her Adventurefan son Tommy light the spark of RESURRECTION! Can these inheritors of the Adventureman legacy rise up to face down the evil that bested the original? 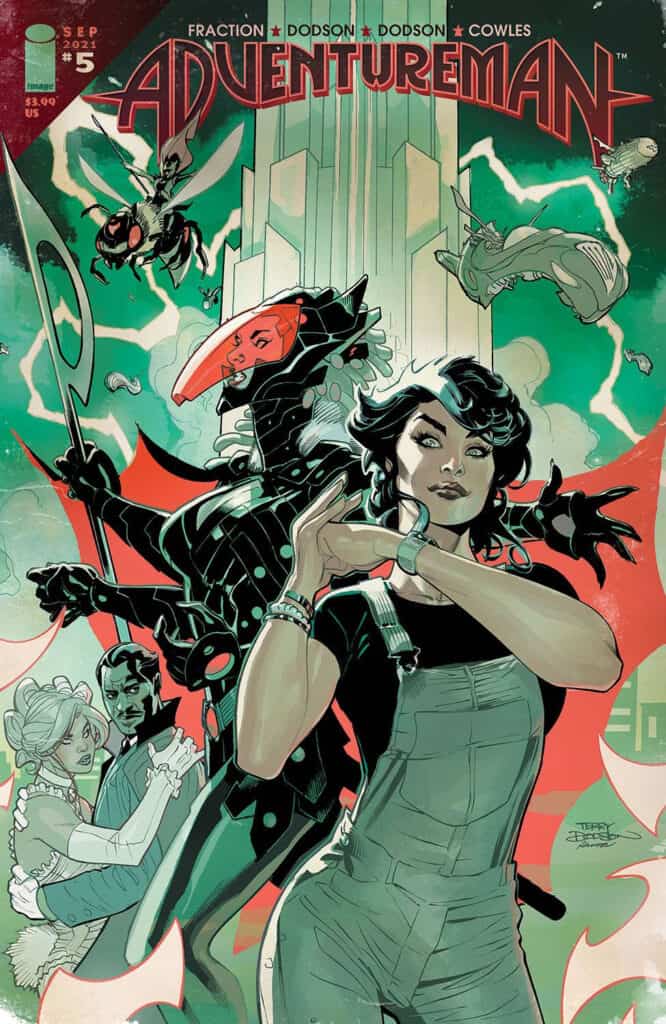 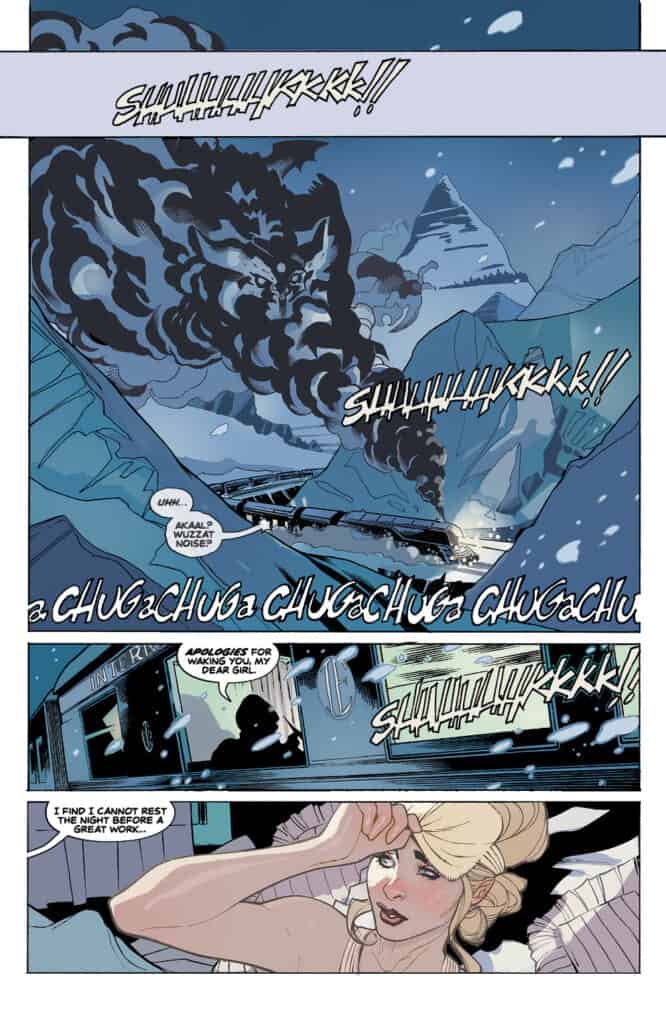 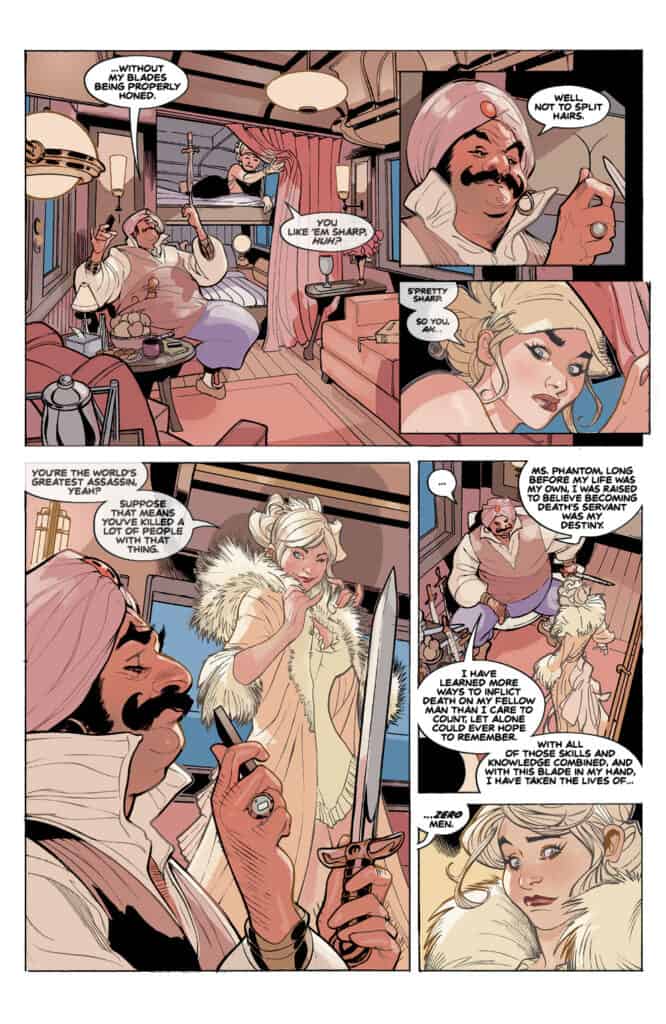 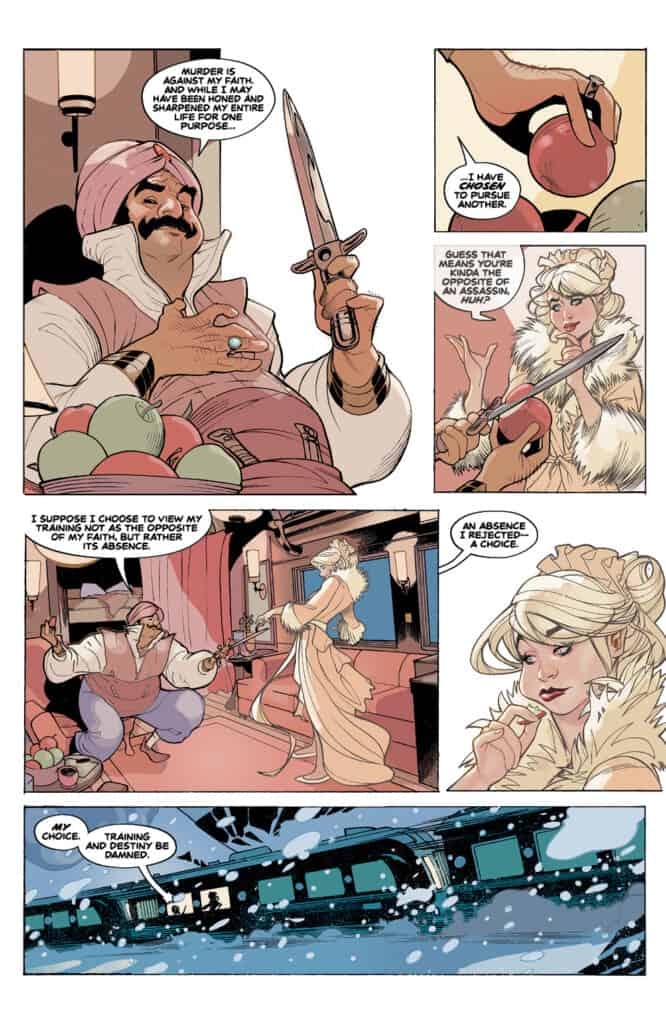 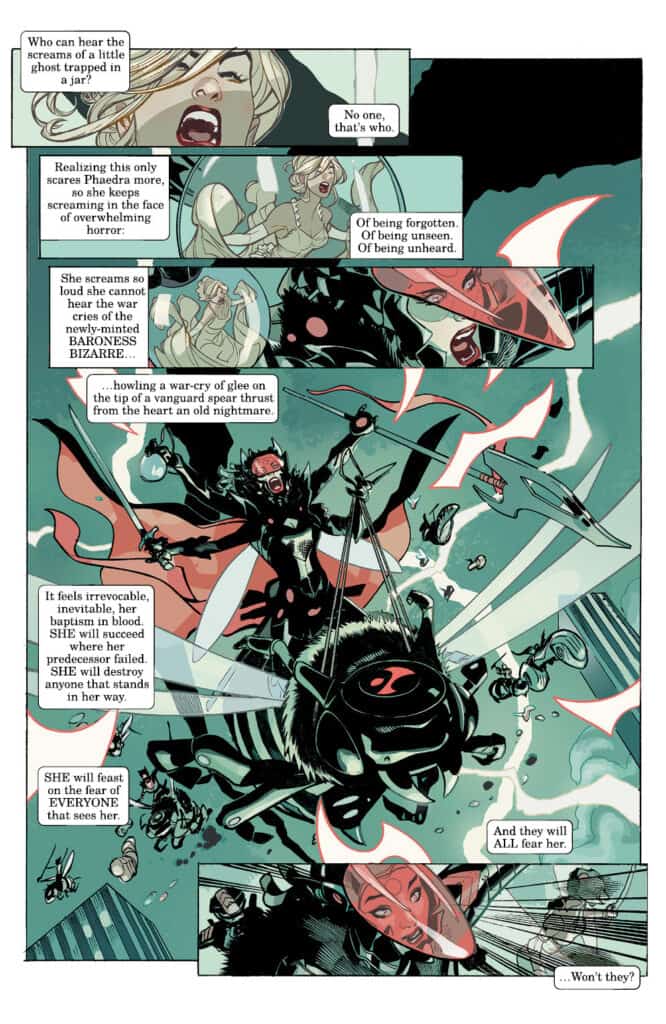 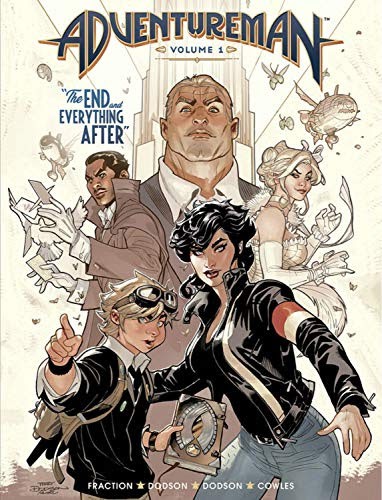