Netflix is set to expand its foray in the adaption of comic book-based properties with its eight-episode order of a series adapting Grendel, Matt Wagner’s popular, masked vigilante, and award-winning comic book from Dark Horse Comics.

Matt Wanger, who created Grendel /Hunter Rose, the gifted fencer, writer, and assassin, seeking to avenge the death of his lost love, going to war with New York’s criminal underworld, only to realize…why beat them, when you can join them, back in 1982, shared the following statement with the entertainment site DEADLINE:

“I couldn’t be more thrilled about the Grendel saga, one of the longest-running independent comics series, finally being translated into live-action for the screen. Under the sharp guidance of showrunner Andrew Dabb, our incredible creative team, sure-to-be stellar cast and Dark Horse Entertainment have teamed with Netflix to produce this provocative adaptation that will bring my characters and concepts to an all new audience and yet still provide excitement and surprises for die-hard fans. I’m especially excited to see Abubakr Ali bring the character of Grendel/Hunter Rose to life — he has the charisma, style and vital edginess that I’ve been envisioning in the role for years.”

Wagner will serve as executive producer the series alongside Dark Horse Entertainment’s Mike Richardson, Keith Goldberg, and Chris Tongue, who, along with Netflix, have collaborated on The Umbrella Academy, Jonas Åkerlund’s Polar and are currently in production on the animated series Samurai Rabbit: The Usagi Chronicles. The series, written and executive produced by Resident Evil and Supernatural alum Andrew Dabb, comes out of Netflix’s first-look deal with Dark Horse Entertainment. 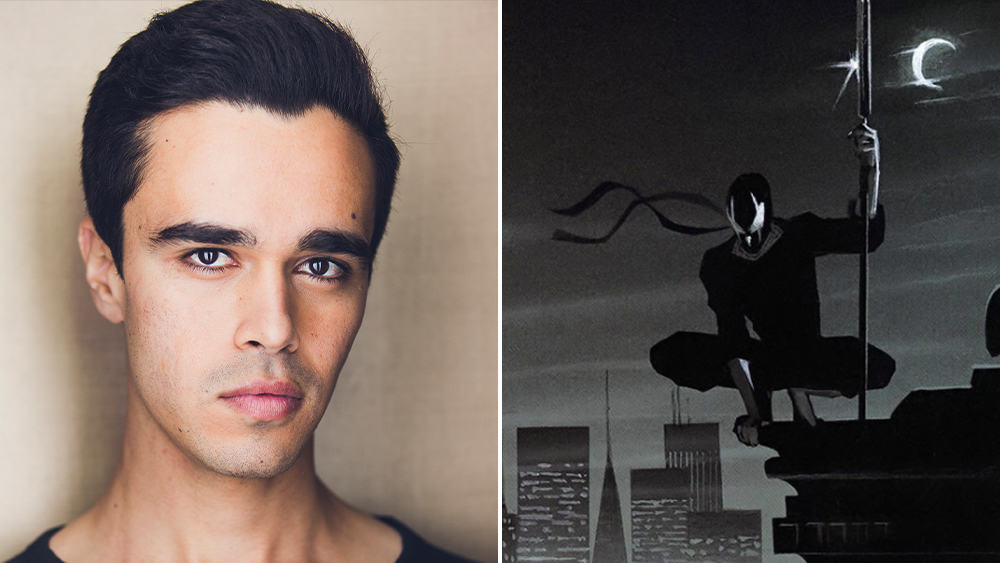 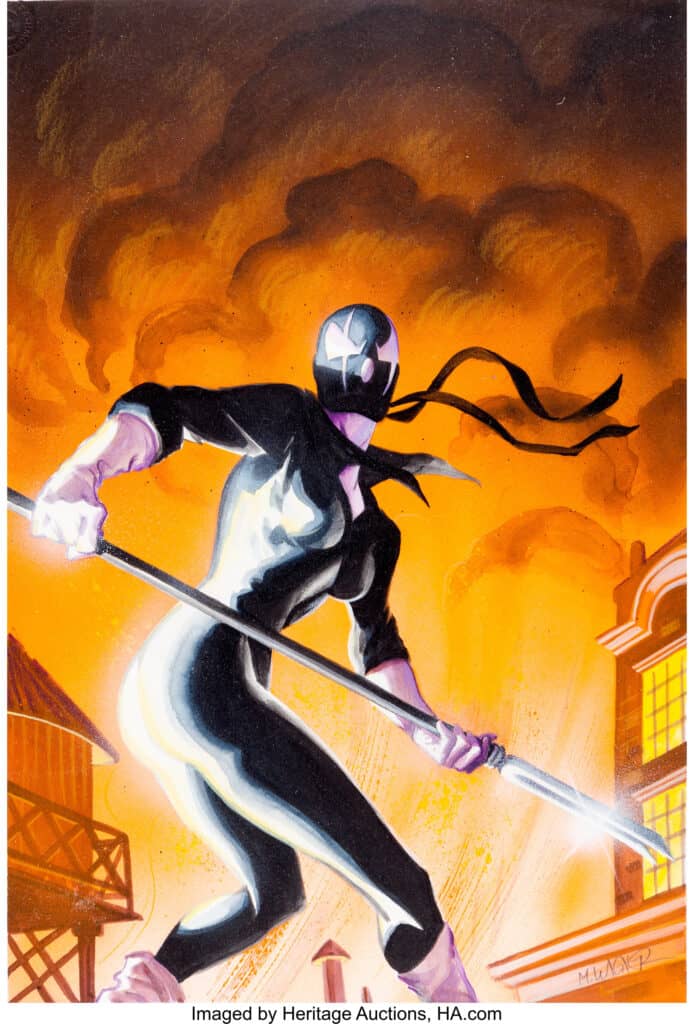 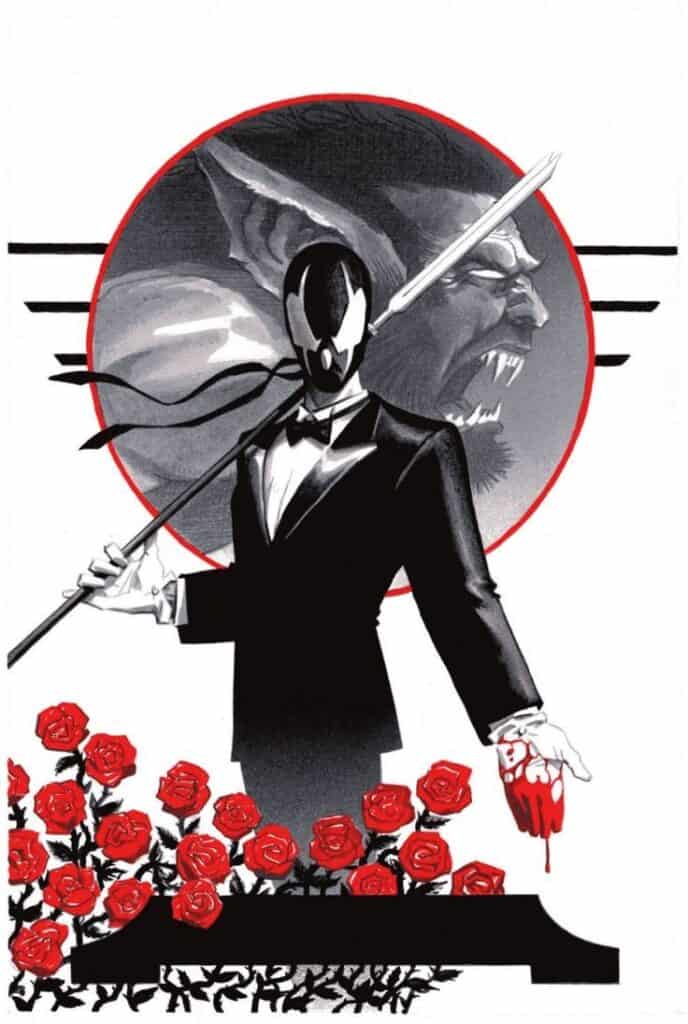 No release date for the series was given at this time.