Following the recent announcement of Aaron Fischer as a new “local captain” in issue #1 of THE UNITED STATES OF CAPTAIN AMERICA  Marvel have released the first look at the next Captain we will be meeting on this journey:  Nichelle Wright, another young hero inspired by Steve Rogers to protect her own community.

Steve Rogers and Sam Wilson are hot on the trail of the shield thief, but their adversary remains one step ahead, and he has friends in low places. Some of Captain America’s oldest enemies are behind this scheme, but can Sam and Steve figure out who these enemies are and what they want, in time to stop them?

And in a story by Mohale Mashigo (MARVEL VOICES: LEGACY) and Natacha Bustos (MOON GIRL & DEVIL DINOSAUR): Who is Nichelle Wright, the Captain America of Harrisburg? And will her community stand up for her when the shield thief frames her for a terrible crime?

Mohale Mashigo: “The thing I can say about Nichelle is that she is working day and night to bring change into a world where she feels defeated. Nichelle is a light in a dark time and she wants to take ownership of her community and space in America.”

Natacha Bustos: “There are very few occasions when you have the opportunity to contribute to the creation of a character as genuine and powerful as Nichelle. She is undoubtedly one of the characters that I am most proud to have designed, for all that she represents and what she means for the community.” 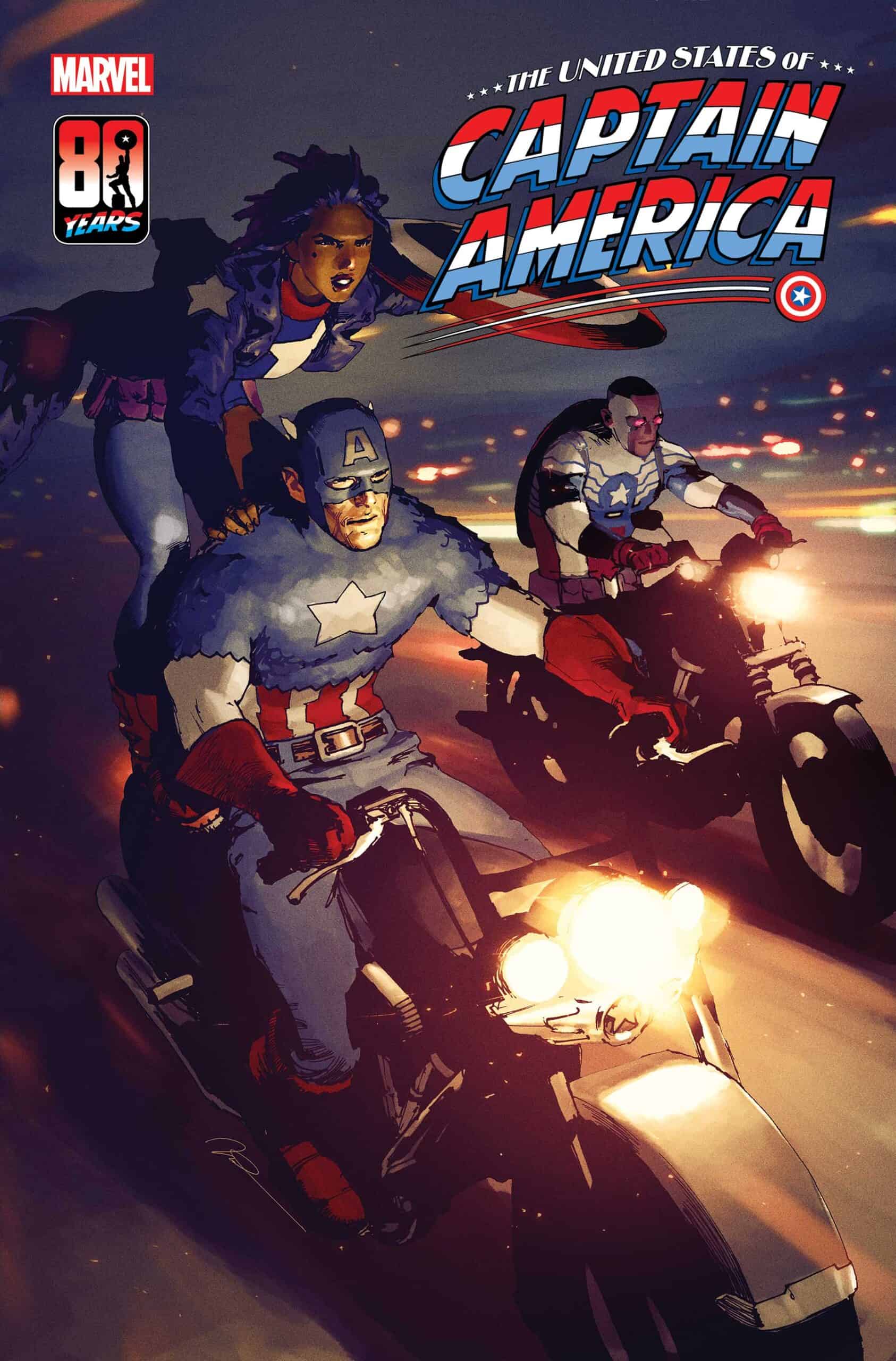 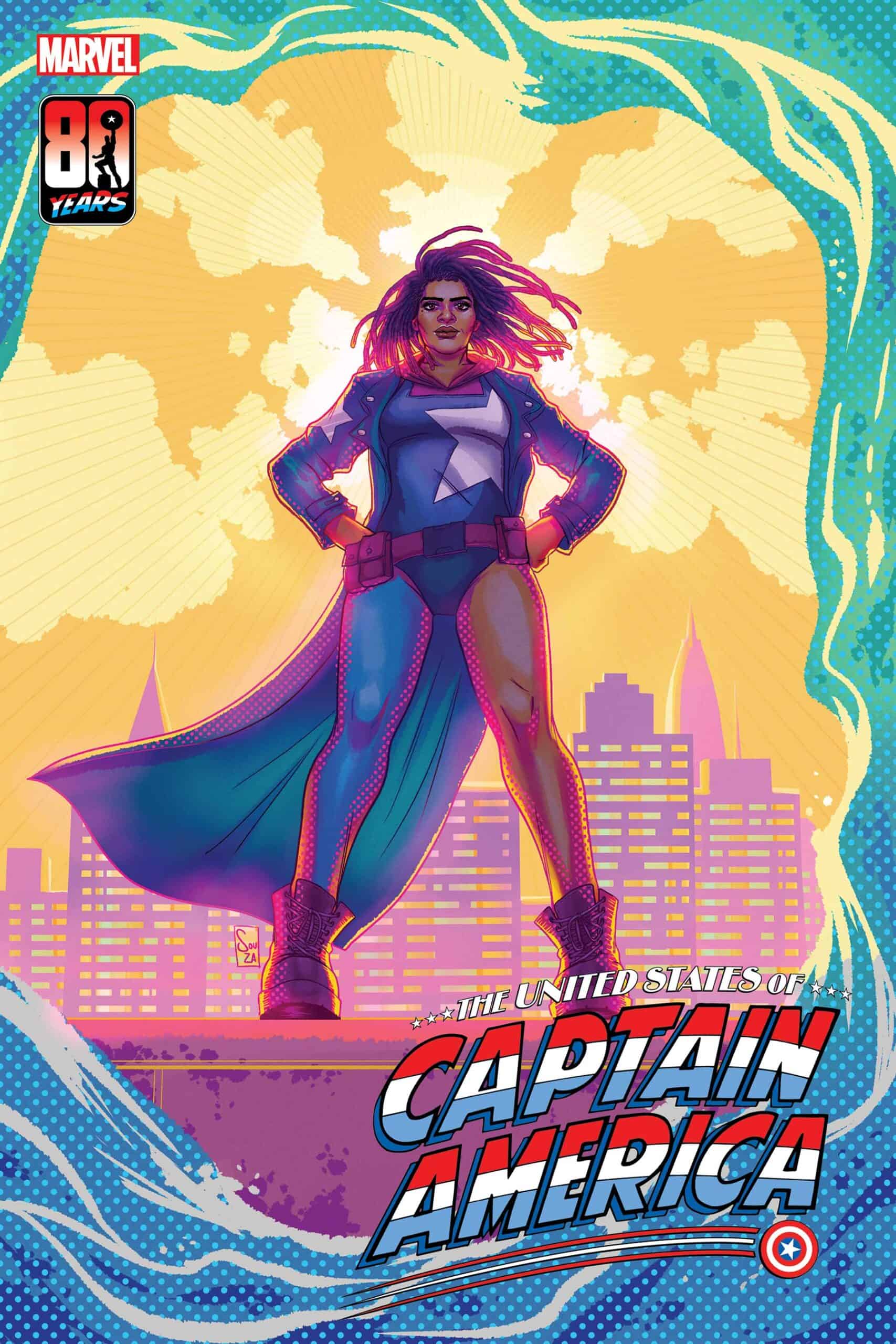 THE UNITED STATES OF CAPTAIN AMERICA #2 (OF 5)