NEWS WATCH: MEET THE MOTHER OF ALL MYSTICAL THREATS IN DEATH OF DOCTOR STRANGE #3!

The Marvel Universe will be the target of new and fascinating mystical threats when the Sorcerer Supreme falls in THE DEATH OF DOCTOR STRANGE, an upcoming limited series launching this September. Written by Jed MacKay with art by Lee Garbett, DEATH OF DOCTOR STRANGE will present the final saga of Stephen Strange and explore the dangerous repercussions his death will unleash on the world he so fiercely guarded. With no Sorcerer Supreme, Earth is left entirely defenseless and fans can get their first glimpse at a new team of villains that will take advantage of this new status quo on the cover of November’s DEATH OF DOCTOR STRANGE #3: THE THREE MOTHERS! 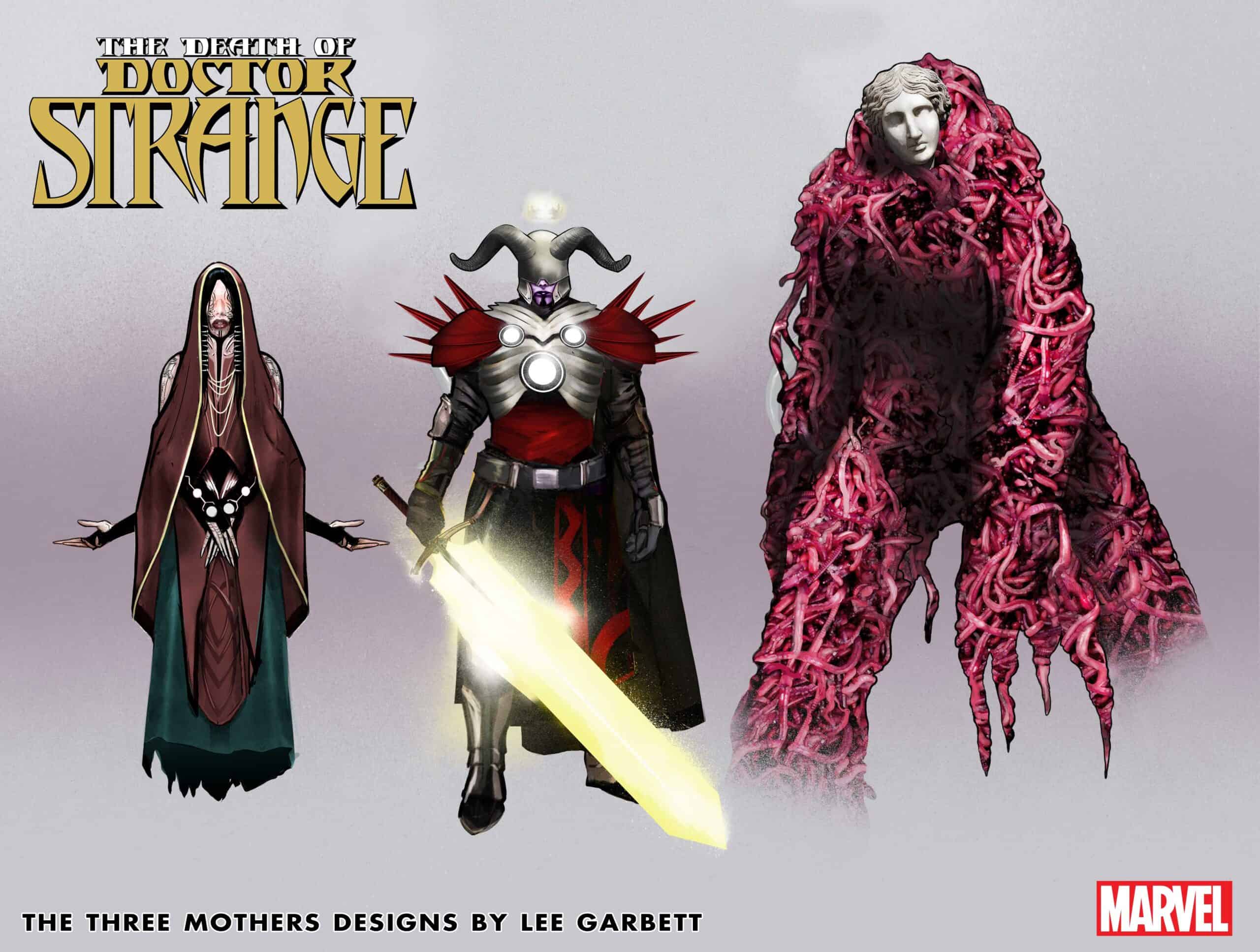 Designed by series artist Lee Garbett, this deadly trio are unlike any the Marvel Universe has encountered before: the Wyrd, an alien mage-priestess; the Crown, a powerful warrior-queen; and the Crawling, a monstress composed of acid-mouthed worms. Will they be the Marvel Universe’s undoing? And were they the ones who killed Stephen Strange?! In the vein of the Thanos’ legendary Black Order, don’t dare miss the debut of the next great Marvel villain team! 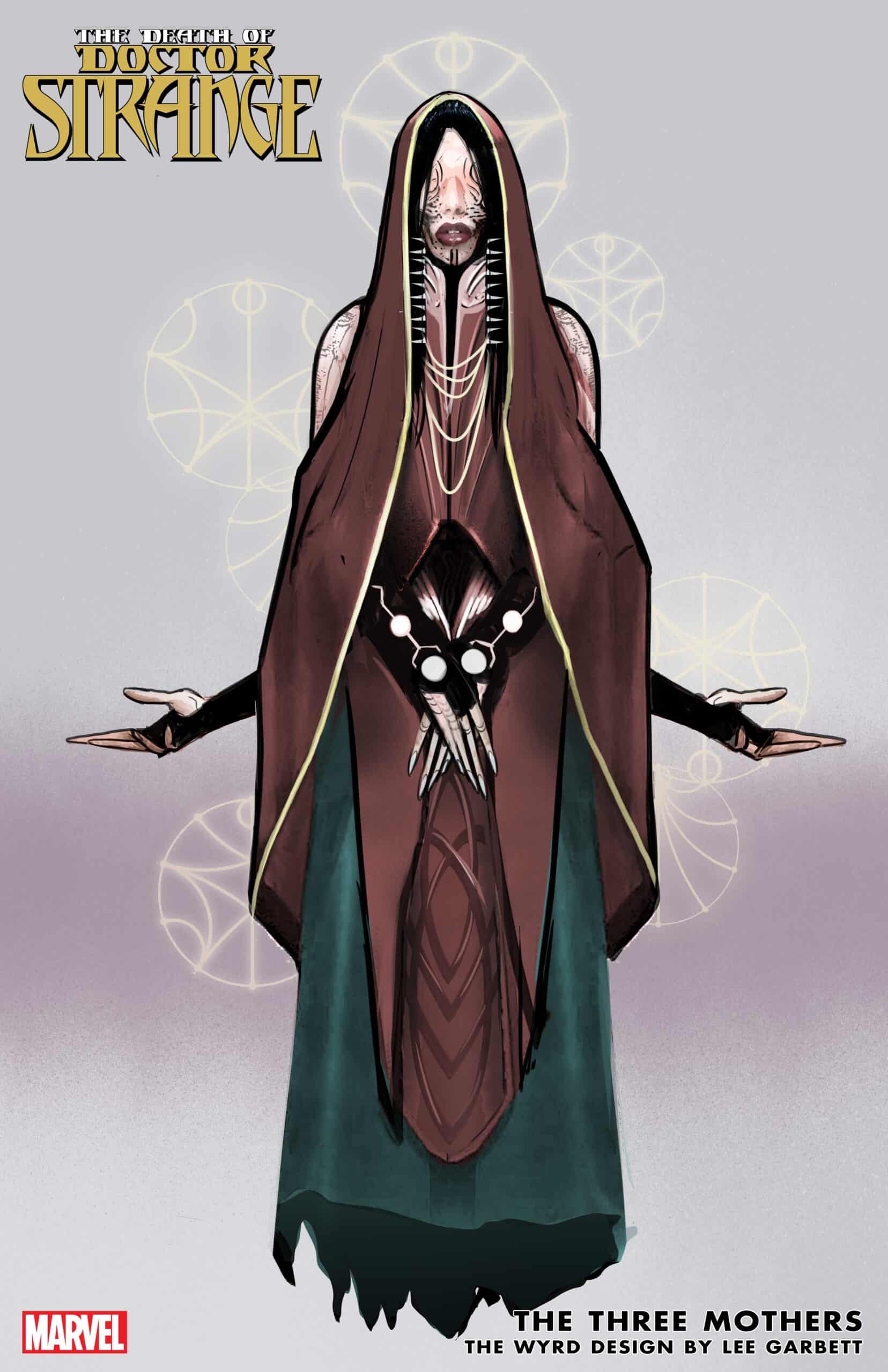 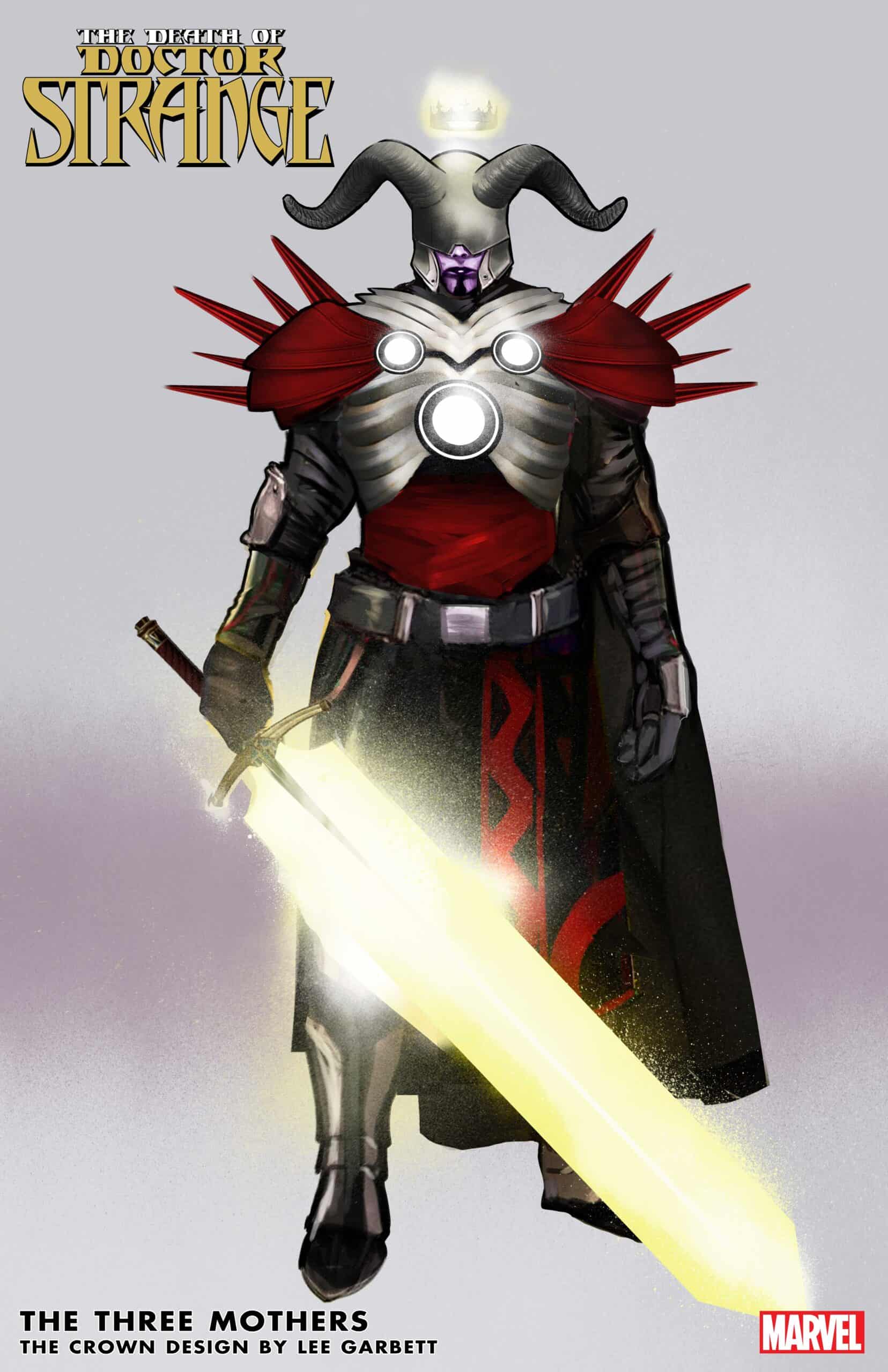 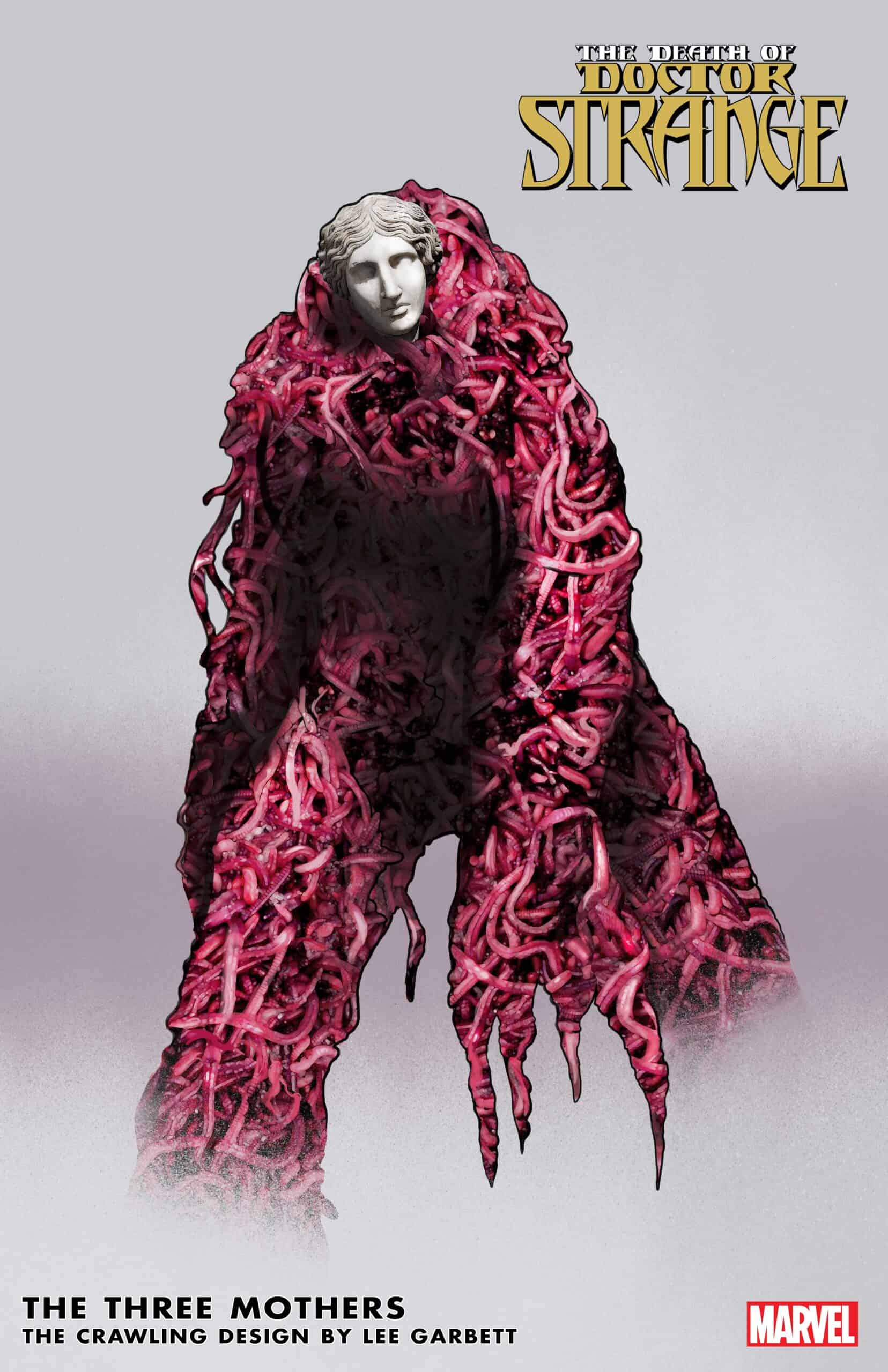 And that’s not all November will bring. Announced this past week were two all-new DEATH OF DOCTOR STRANGE one-shots! 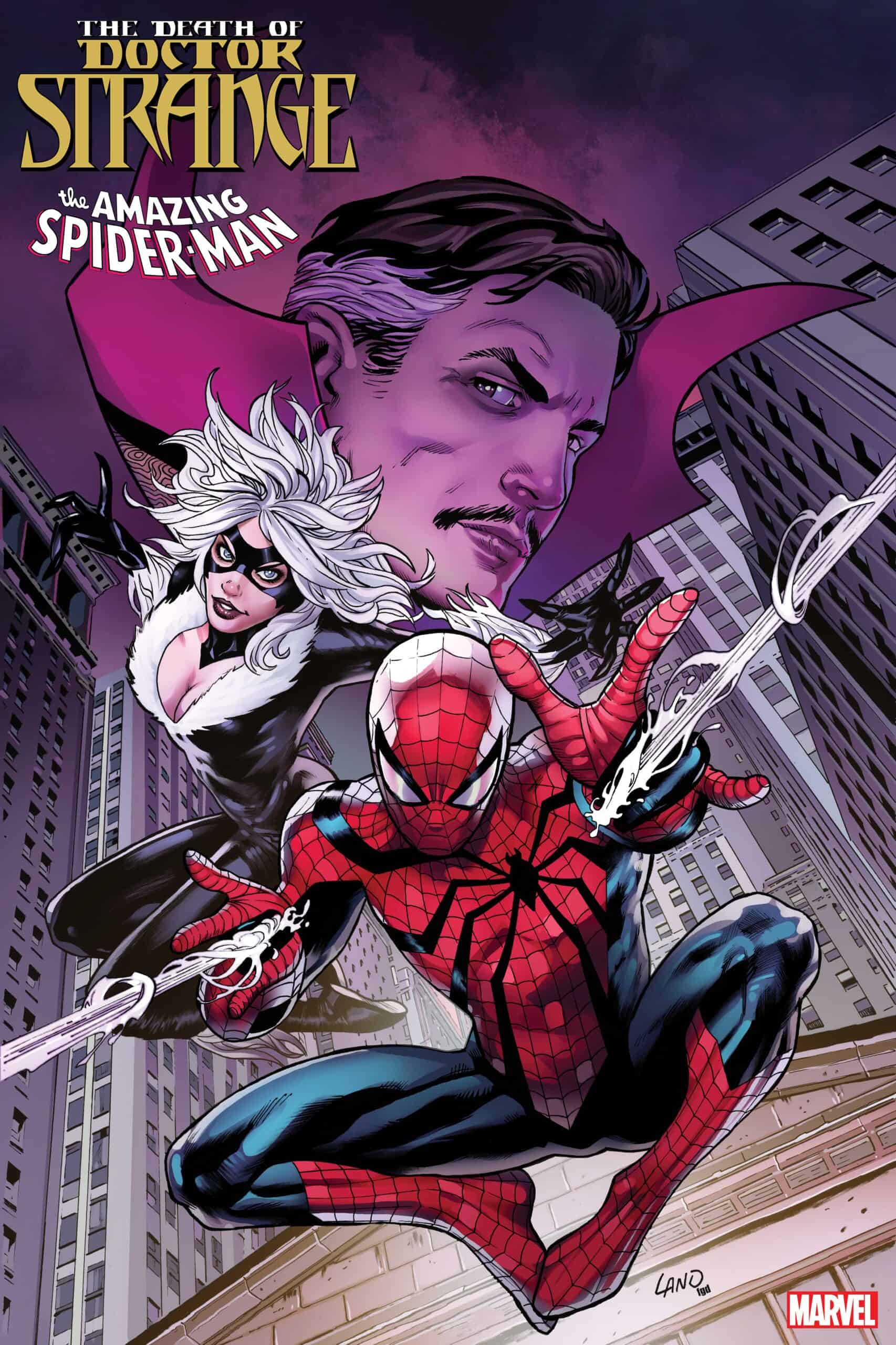 Written by Jed MacKay with art by Marcelo Ferreira, DEATH OF DOCTOR STRANGE: SPIDER-MAN #1 will reveal that Doctor Strange had a last request for Spider-Man in case of his death, but will current Spider-Man Ben Reilly be up to the task? And is Black Cat tagging along to keep an eye on Ben or to sabotage him? 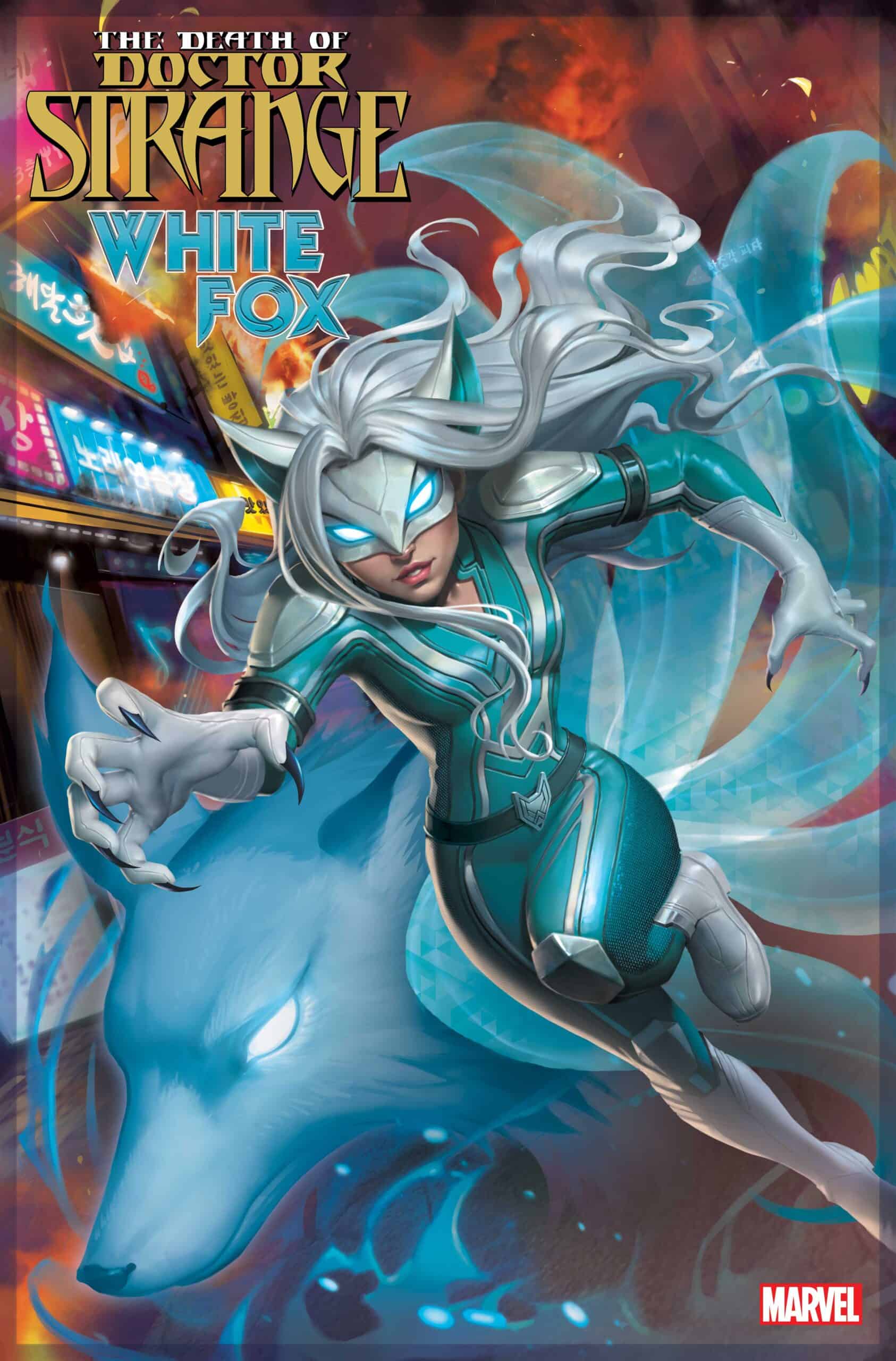 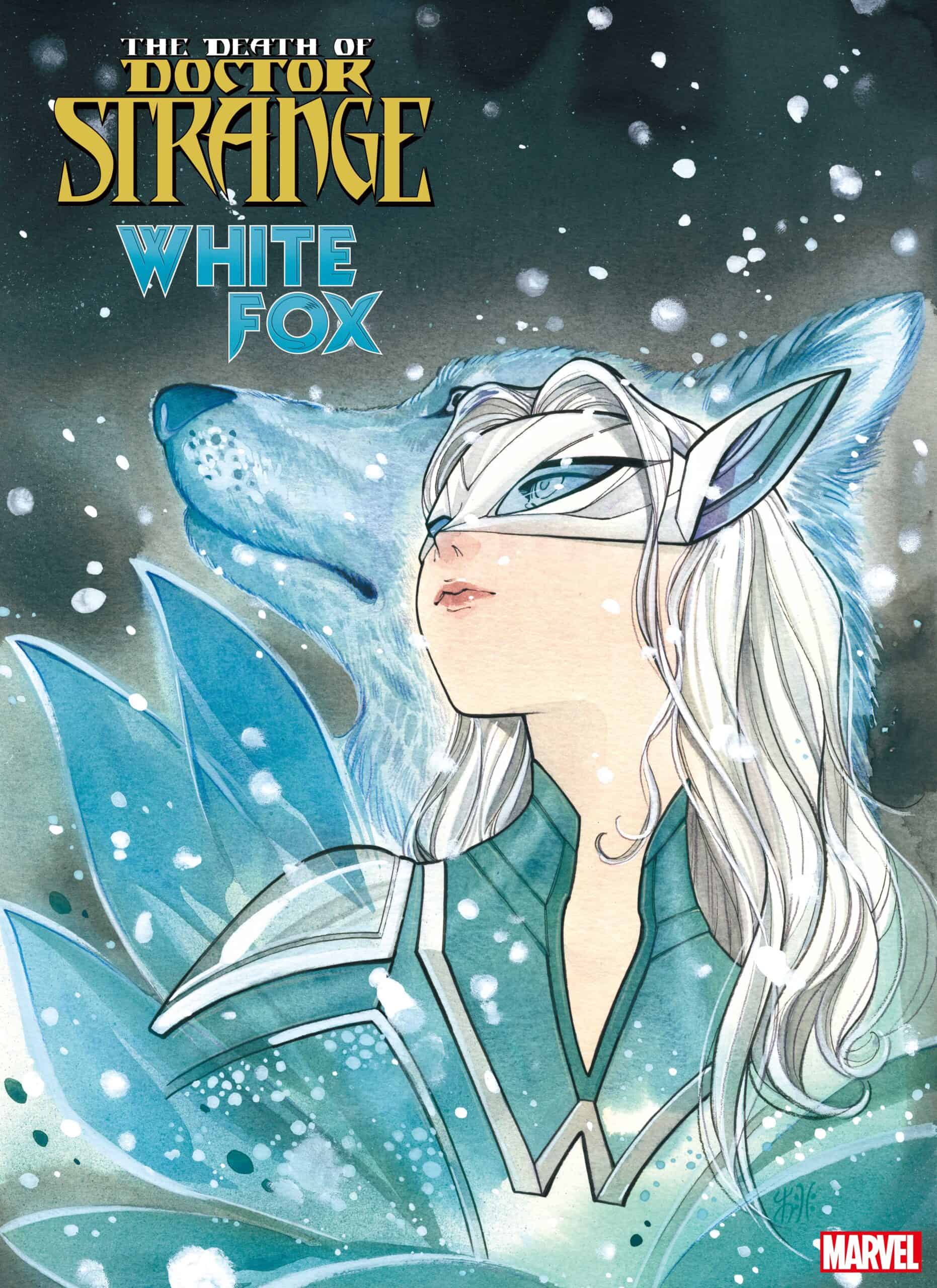 Writer Alyssa Wong will team up with artist Andie Tong in DEATH OF DOCTOR STRANGE: WHITE FOX #1 which will see Ami Han, the last of the mystical shape-shifting Kumiho, tested like never before. In the wake of Doctor Strange’s death, a mysterious threat with dark ties to White Fox’s origin will surface to reveal shocking secrets about White Fox’s origin and change her future forever. This startling one-shot will also guest star Sword Master and Tiger Division and will lay to the groundwork for exciting upcoming stories starring these heroes. 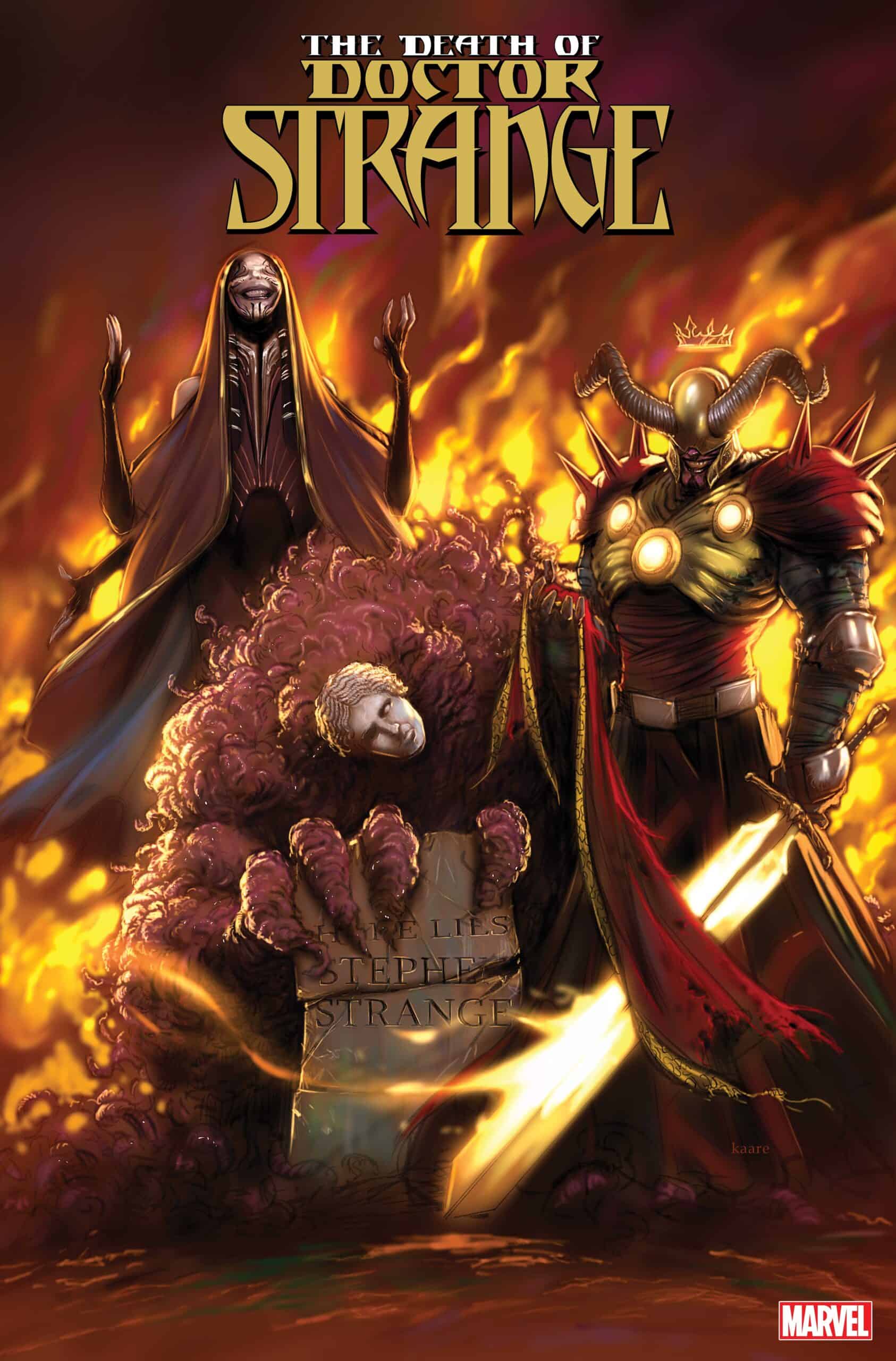 NEWS WATCH: MEET THE MOTHER OF ALL MYSTICAL THREATS IN DEATH OF DOCTOR STRANGE #3!