Monday Monday: Rivers of London #1 Titan announces a brand new story in Ben Aaronovitch’s bestselling Rivers Of London Comic Series! With a cover by superstar artist Veronica Fish. Issue #1 on sale July 7 2021.
This year marks the tenth anniversary of Ben Aaronovitch’s first Peter Grant novel, RIVERS OF LONDON which has since expanded into numerous novels, novellas and comics which have sold more than two million copies worldwide and been 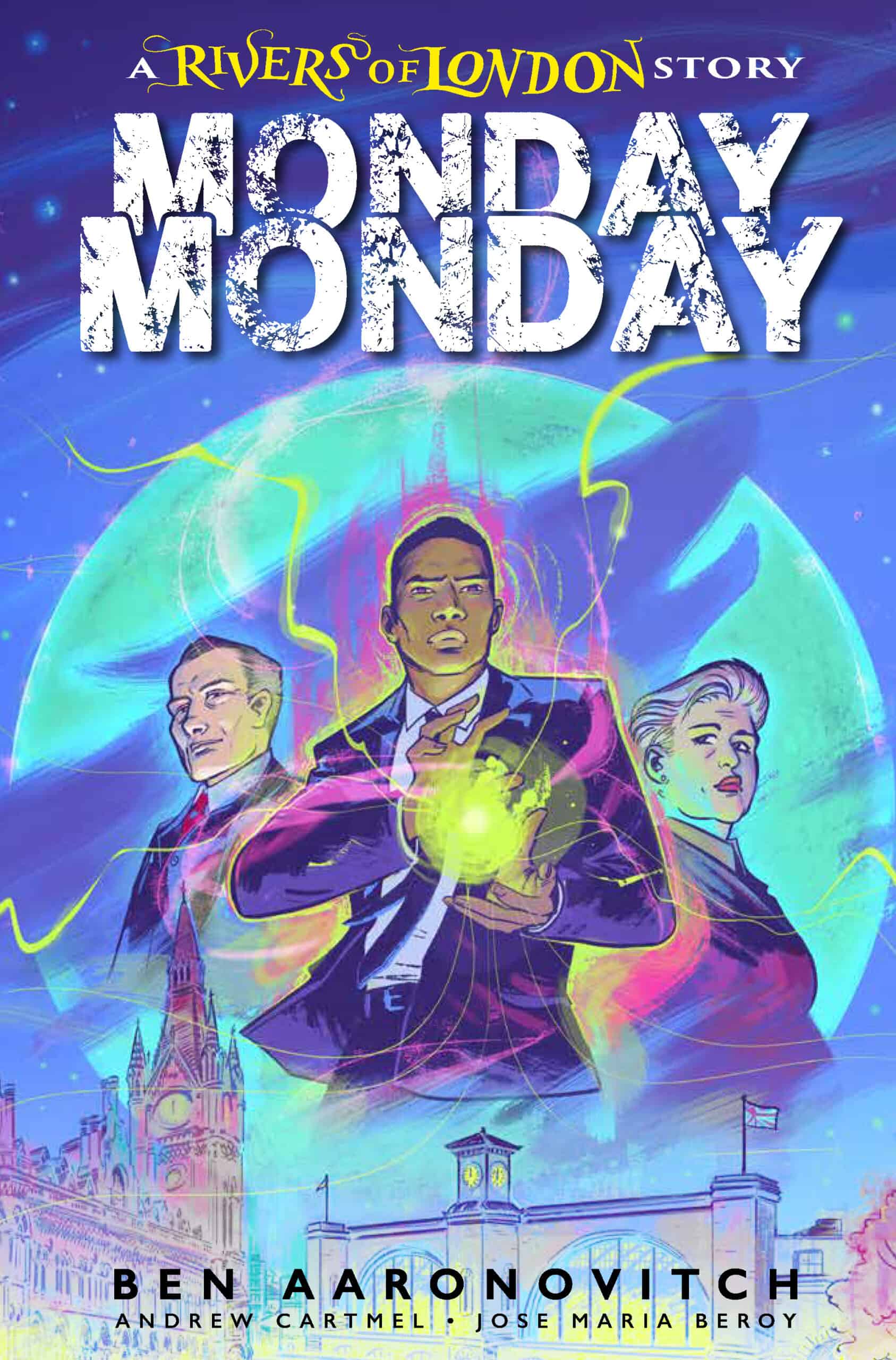 Cover A by VERONICA FISH 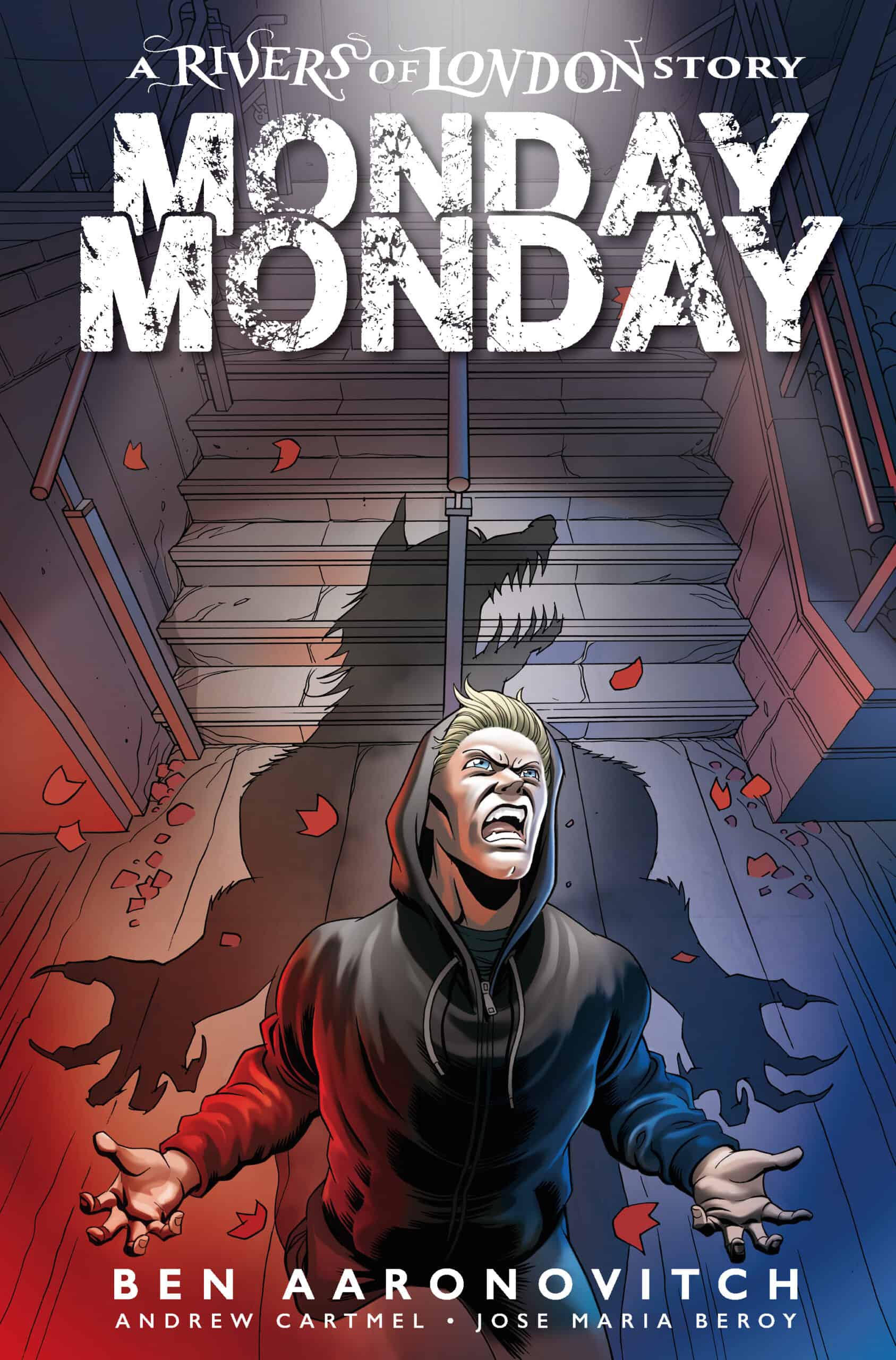 Cover B by JOSÉ MAARIA BEROY 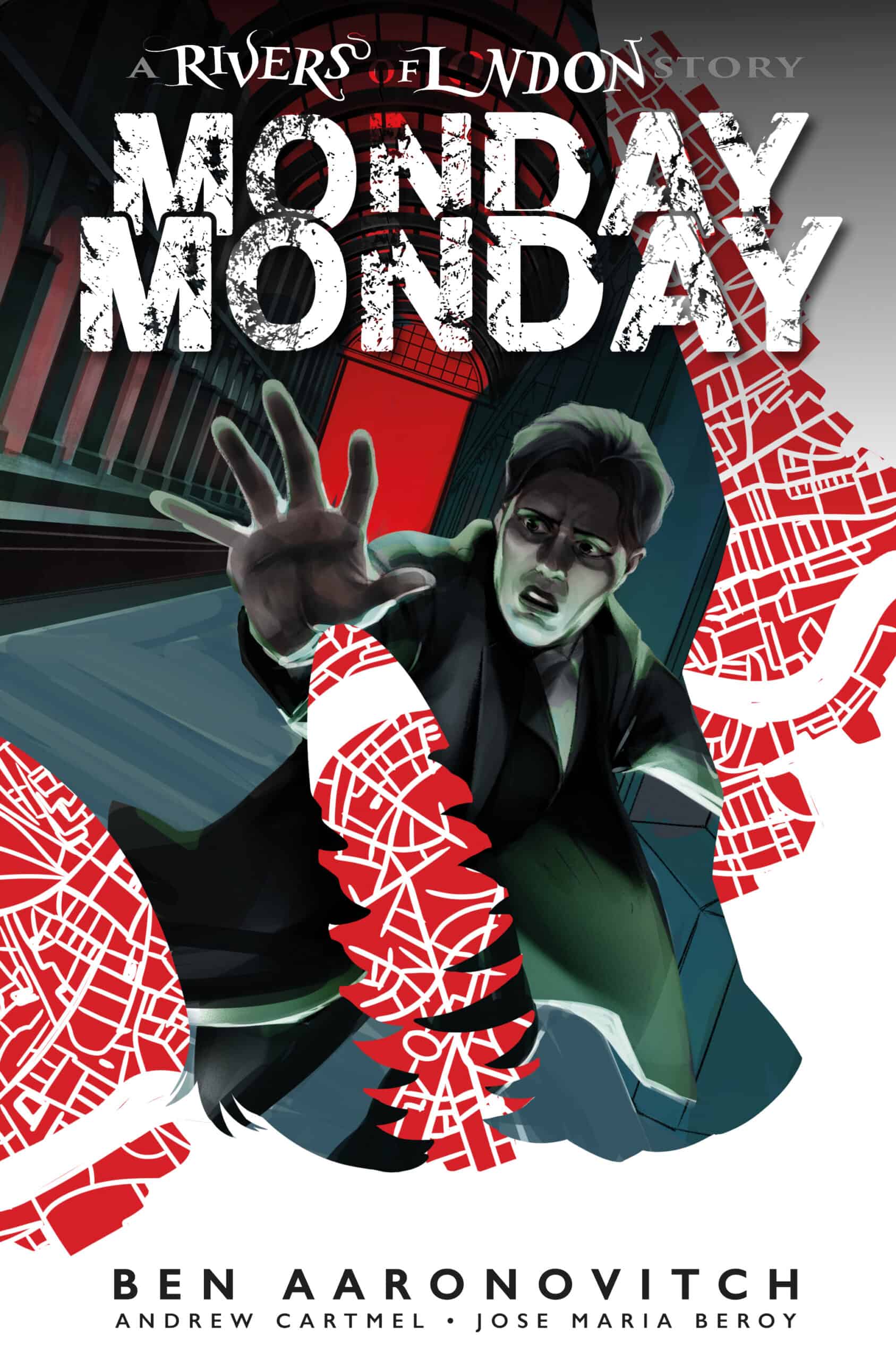 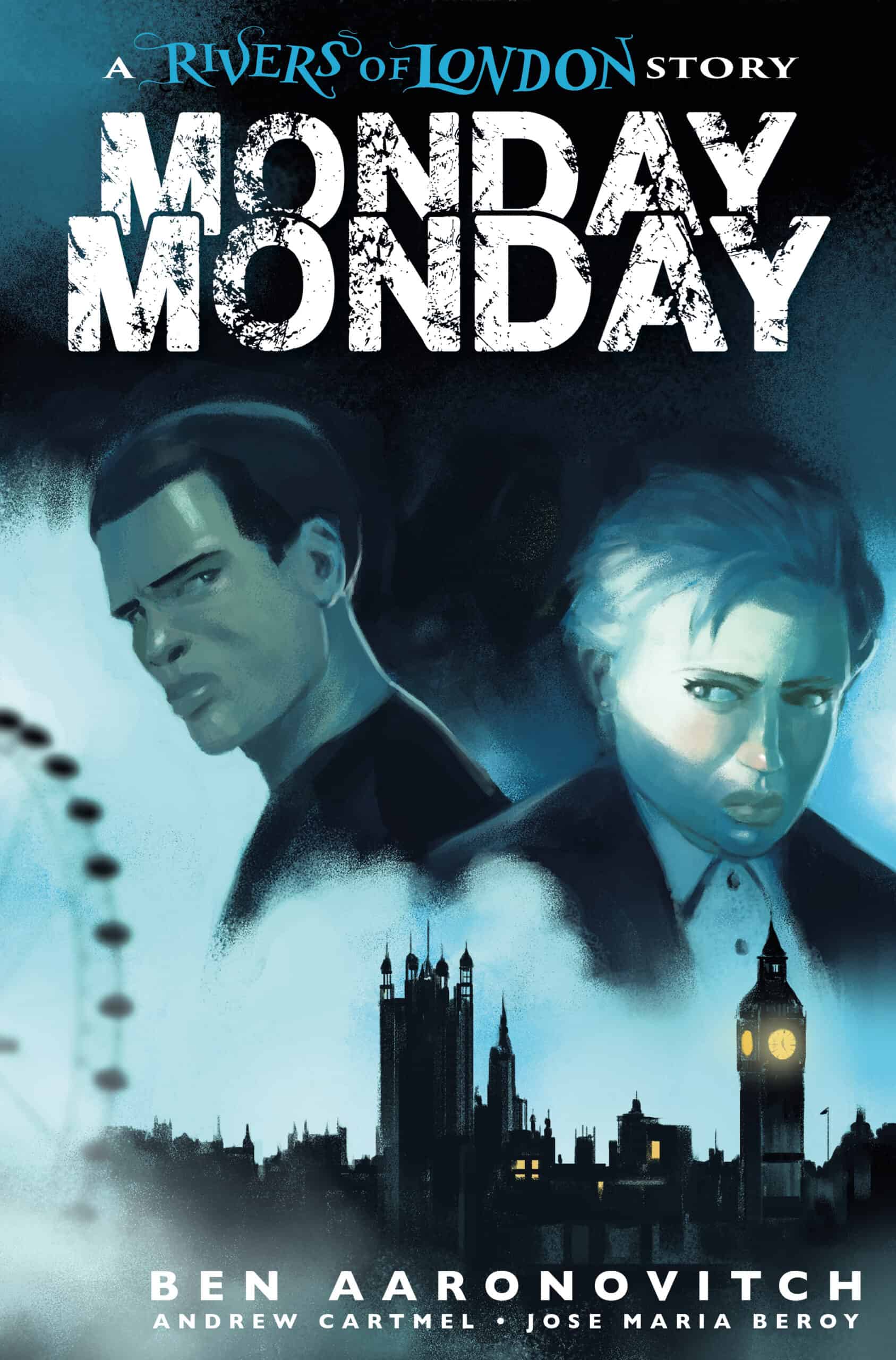 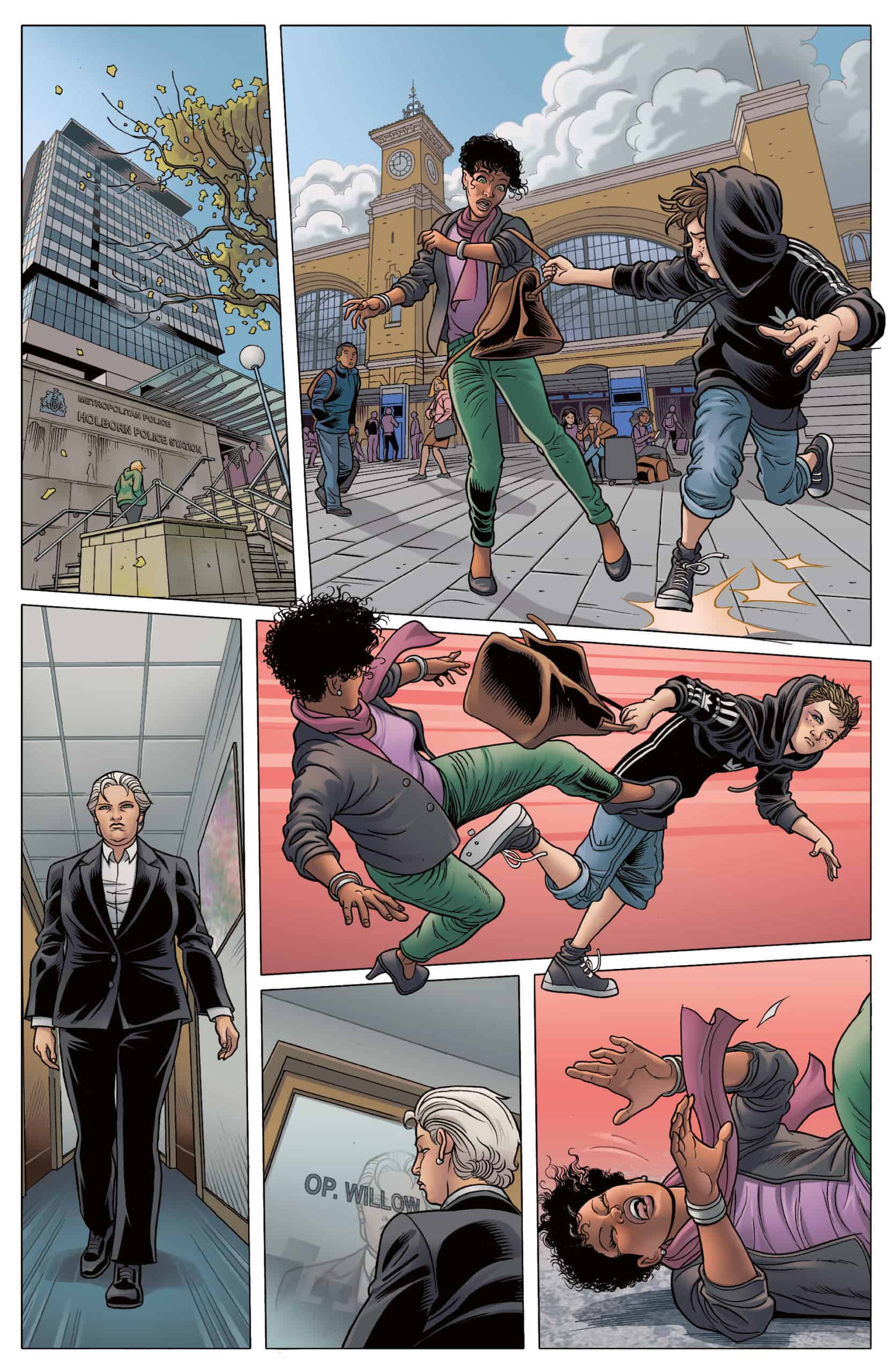 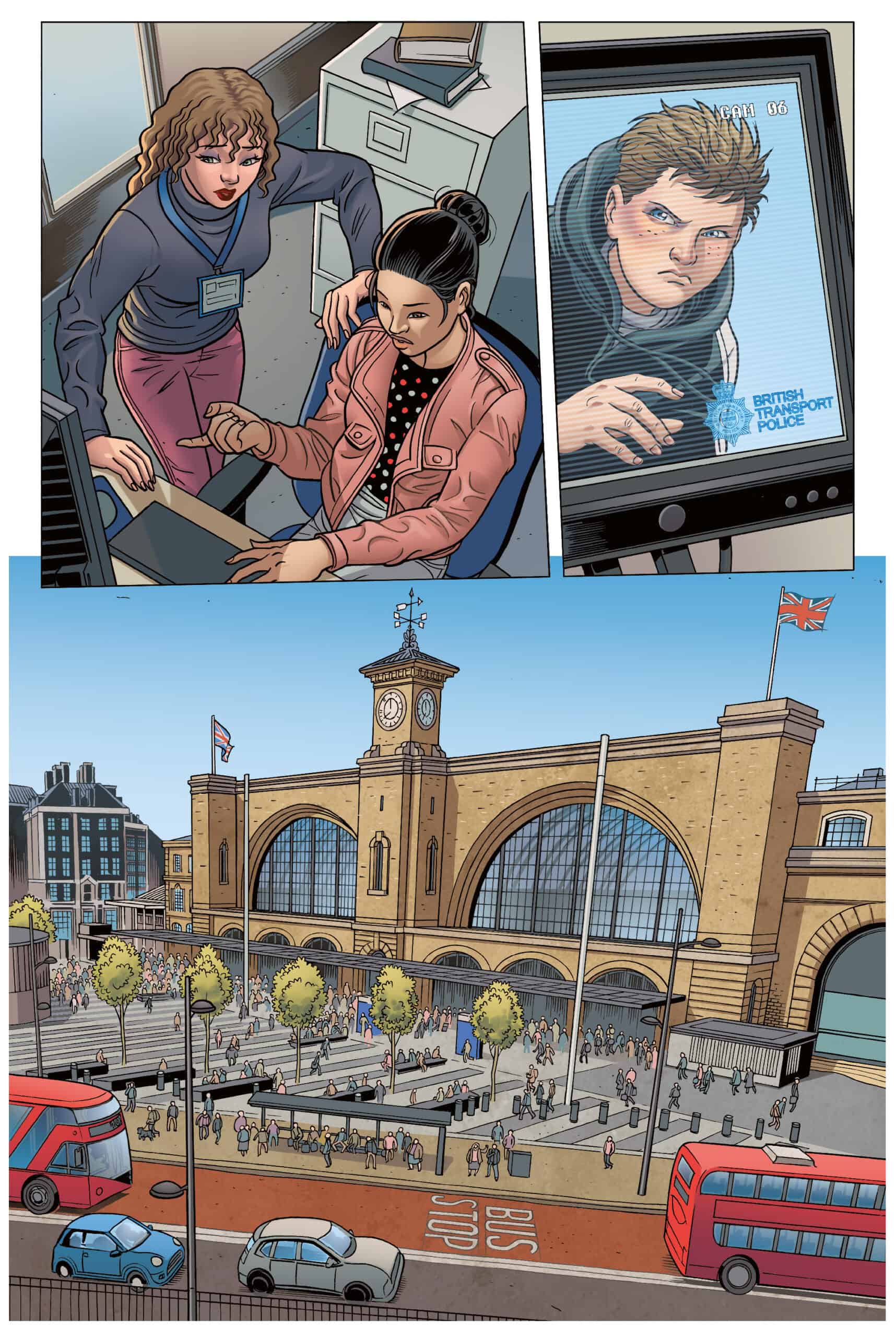 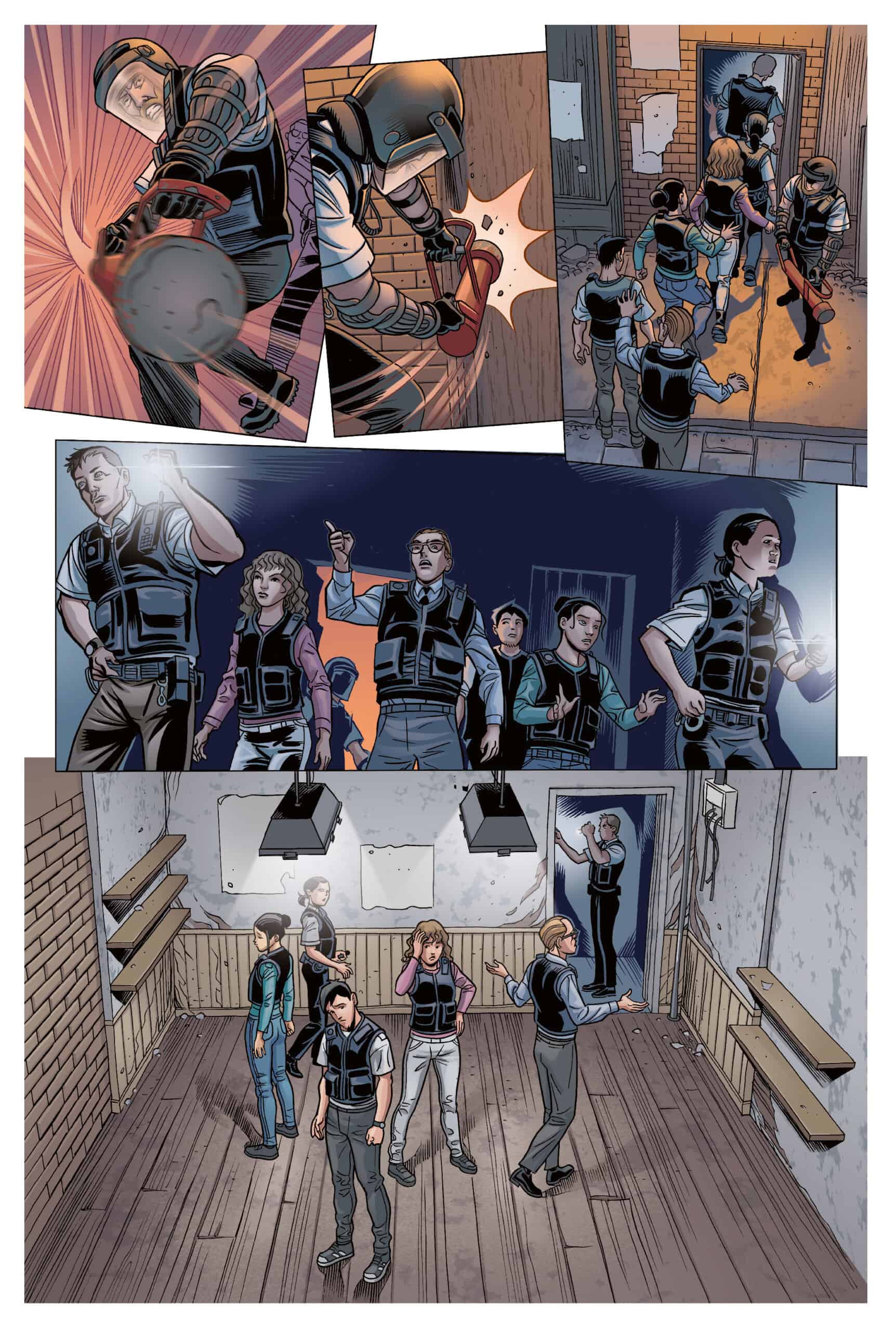 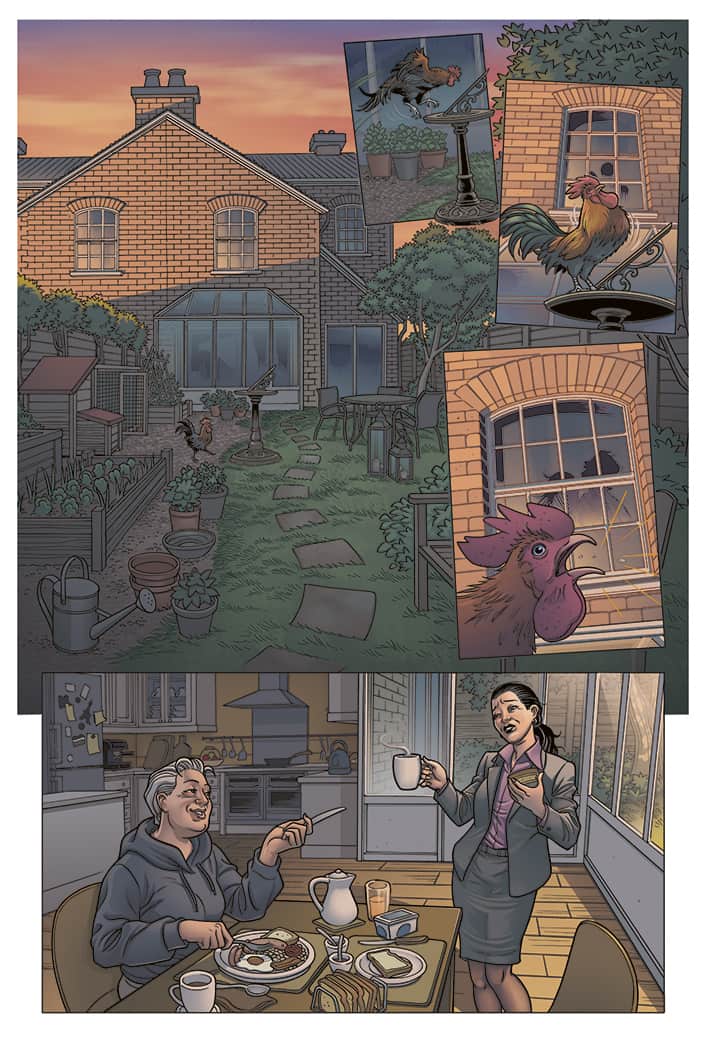 Issue #1 of this new arc will debut with a range of amazing variant covers to collect, including artwork by Veronica Fish (Sabrina, Spider-Woman), V. V. Glass (2000AD), Jose Maria Beroy
plus much more

Available to pre-order now from your local comic shop, Forbidden Planet
and ComiXology.