Marvel Comics is offering fans an opportunity to catch up on a few of their most exciting ongoing series with new printings of the sold-out issues HULK #3, STAR WARS #20, STRANGE ACADEMY #15, and VENOM #4, available at comic shops starting on March 2, 2022, complete with new second printing covers.

Skottie Young and Humberto Ramos’ STRANGE ACADEMY #20 sheds more light on the new Marvel villain on everyone’s mind—GASLAMP! It’s a very special day at Strange Academy: Battle Class with Magik and Wong! But not every student is competing at the same level, and Calvin has a trick up his sleeve thanks to his new mysterious friend, Gaslamp! Meanwhile, a student is missing, and Emily Bright won’t rest until they’re found. 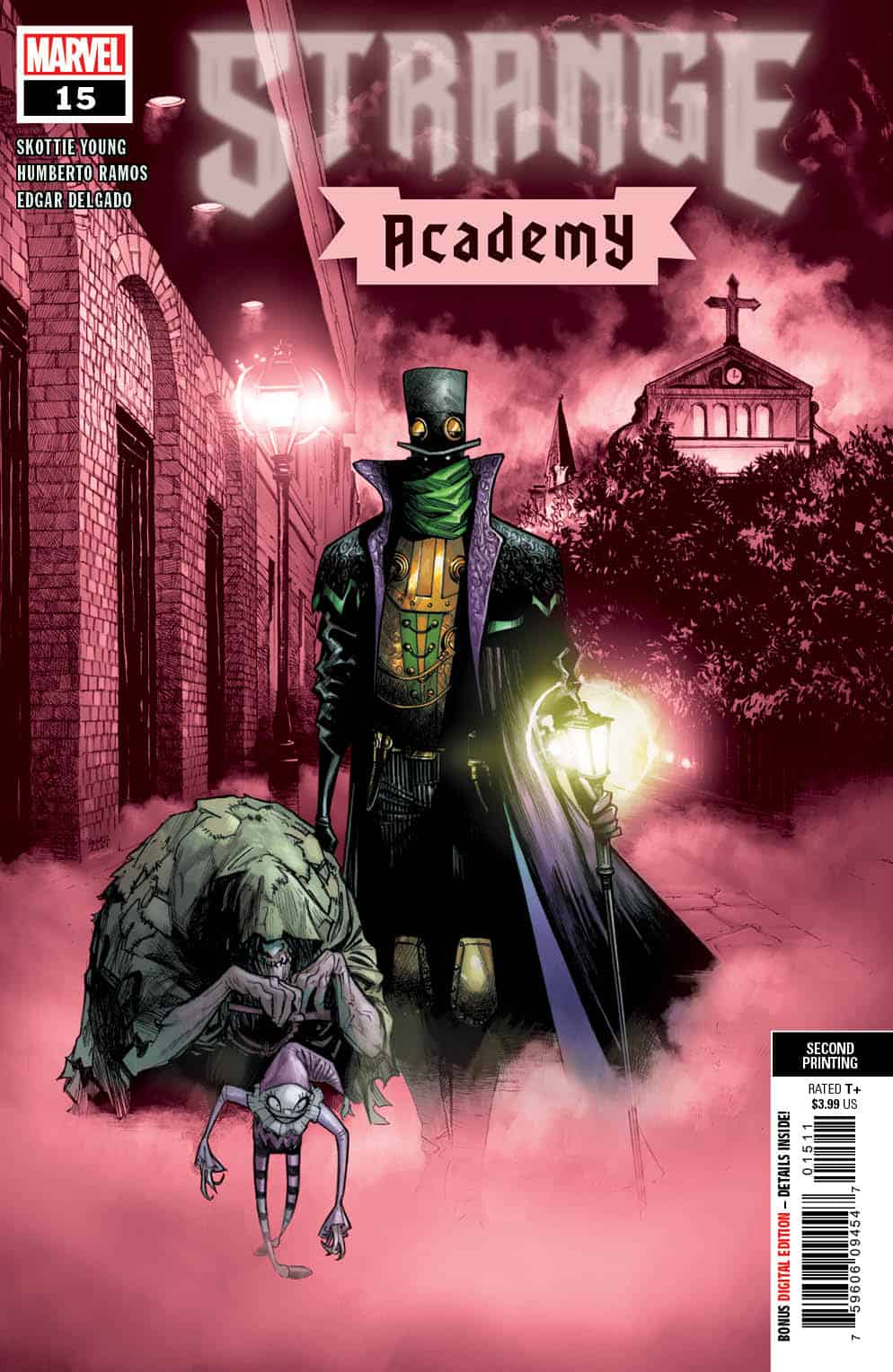 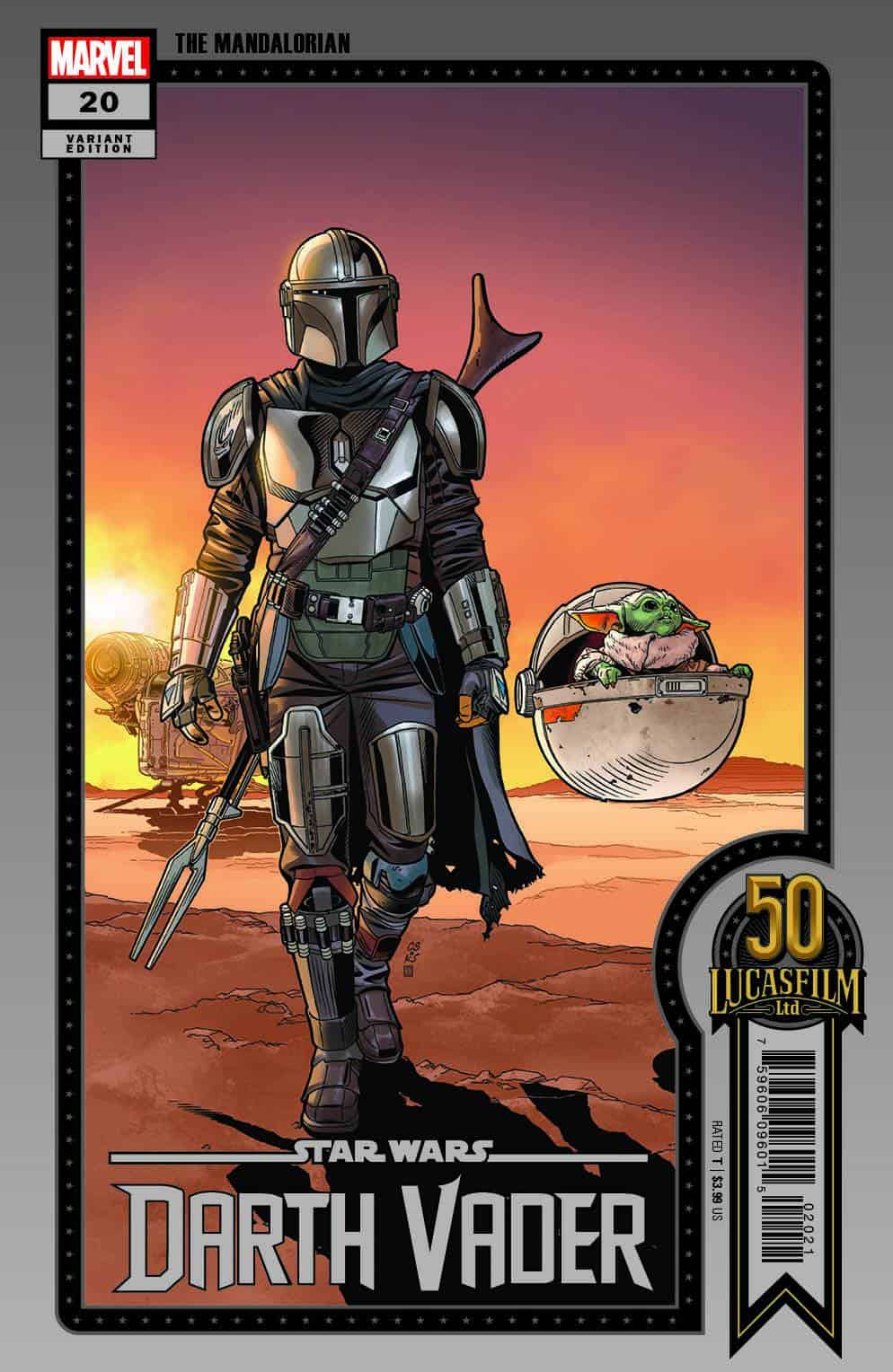 Donny Cates and Ryan Ottley take the Hulk and  things to a whole new level in HULK #3, part three of “SMASHSTRONAUT.” There is another Bruce Banner! But where is his Hulk? The answer to that question? Well, it’s a doozy. And it’s about to change our Hulk’s entire course of action. The most insane, action-packed HULK story you’ve ever read gets even MORE epic!

Charles Soule and Marco Castiello continue to tell Luke Skywalker’s journey along the Jedi path in STAR WARS #20. Luke has found a key piece of instruction in the voice of his teacher, Jedi Master Yoda. But the lesson Luke must learn will not be taught by Yoda, and it will take – and give – more than the young Skywalker could ever have imagined.

STAR WARS #20 stunned fans with surprise appearances by some of the Jedi from the High Republic era.

The villainous Life Foundation is back – and they have Dylan Brock dead in their sights in Ram V. and Bryan Hitch’s VENOM #4 ! Led once again by the insidious Carlton Drake, the symbiote-hunting organization has larger ambitions than ever before, and with Arthur Krane in the palm of their hand, they finally have the political leverage to make them a reality.