Starting in July, Ms. Marvel will discover a new Marvel Universe-spanning mystery and she’ll need to have some unexpected teamups in order to defeat it! Wolverine, Moon Knight, and Venom will fight alongside Kamala Khan in a series of oversized one-shots by writer Jody Houser. Kicking off with MS. MARVEL & WOLVERINE #1 where Houser will be joined by artist Zé Carlos, these three issues will deliver an overarching epic that will see Ms. Marvel shine in battle next to Marvel’s most iconic and toughest heroes. The adventures will also be a perfect jumping on point for newcomers to the saga of Ms. Marvel as it lays the groundwork for her exciting next era!

When a mysterious threat lands in New York City, Ms. Marvel takes matters into her own embiggened hands! But with Krakoan security/tech compromised, you can bet Wolverine and the X-Men won’t be far behind! The best there is at what he does teams up with one of the Marvel Universe’s most lauded heroes in an action-packed adventure for the ages!

“I’m thrilled to be back playing in the Marvel super hero sandbox, especially with a character at vital as Ms. Marvel,” Houser said. “Teaming her up with some of the darker heroes of the 616 shows just how bright her light really is.”

“Ms. Marvel is such a powerful and versatile member of the MU, and putting her in a huge scale adventure shoulder to shoulder with harder-edged heroes like Venom, Moon Knight, and Wolverine, is going to maybe surprise some readers with her range,” Editor Mark Basso said. “If you missed her earlier adventures, know this: Kamala Khan is a super hero. Full stop.  And when you get her in the mix with a crew like this, you know something BIG is going down.”

Check out three of the covers now and be there for the super hero spectacle of the summer when MS. MARVEL & WOLVERINE #1 arrives in July! For more information, visit Marvel.com. 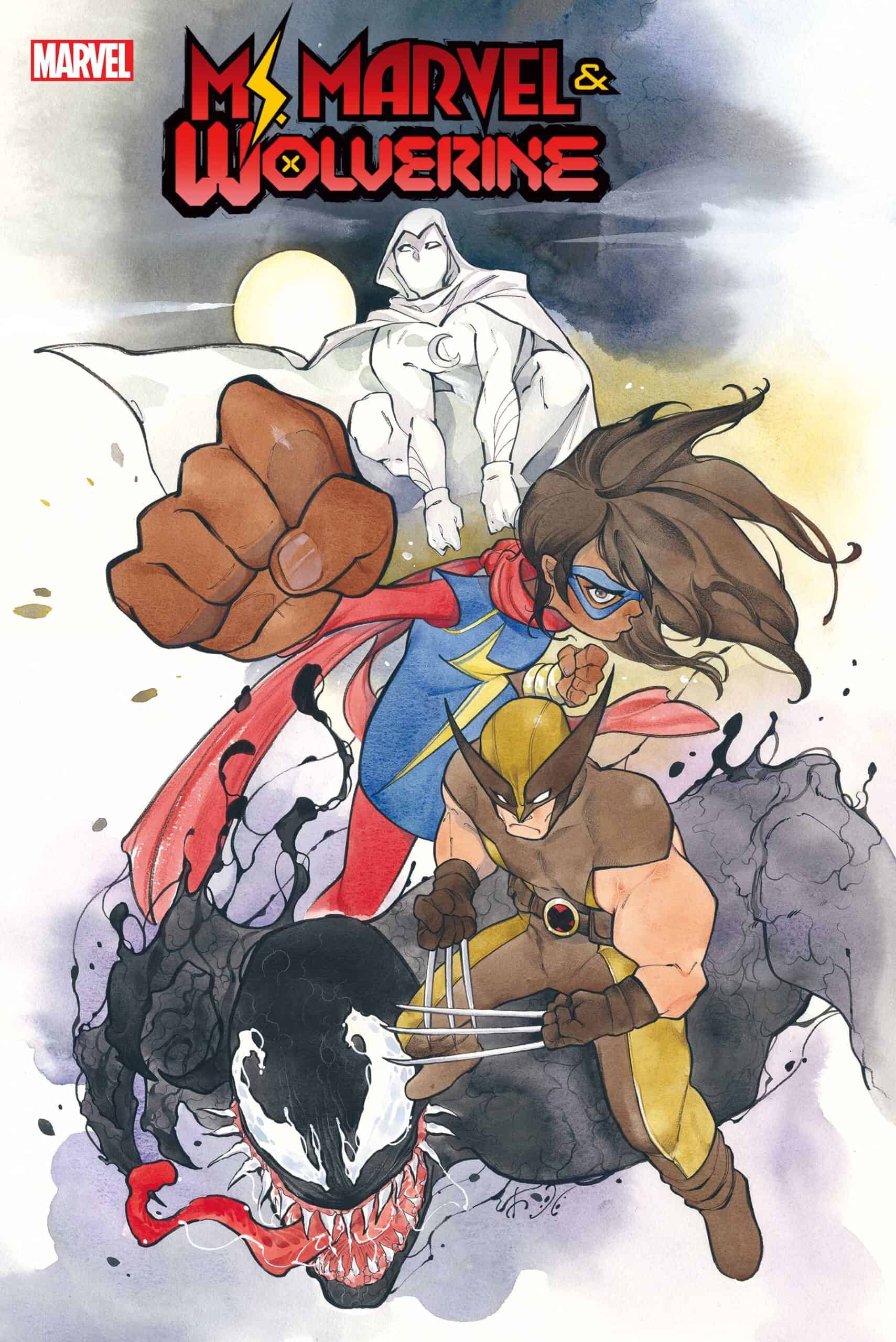 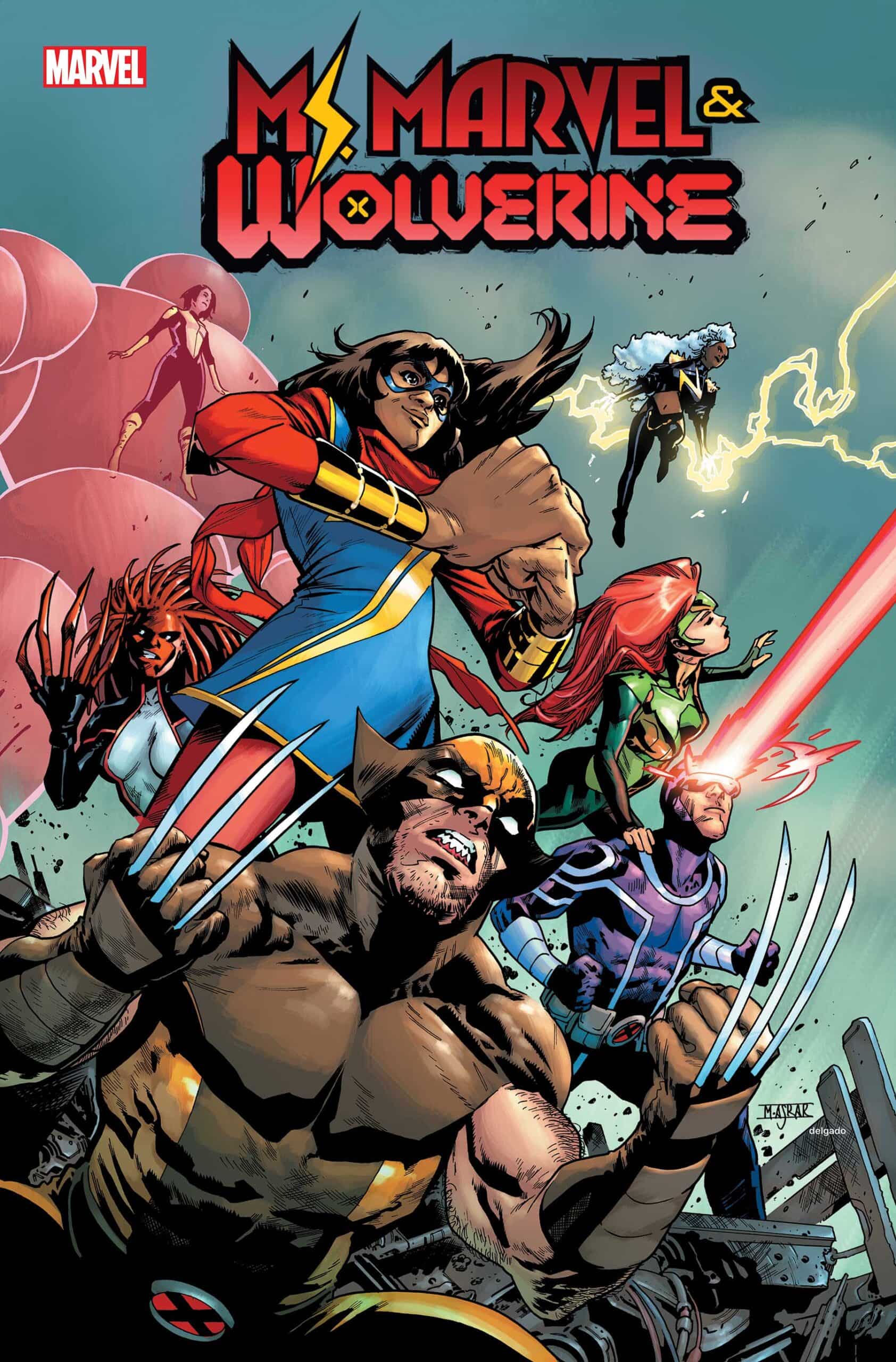 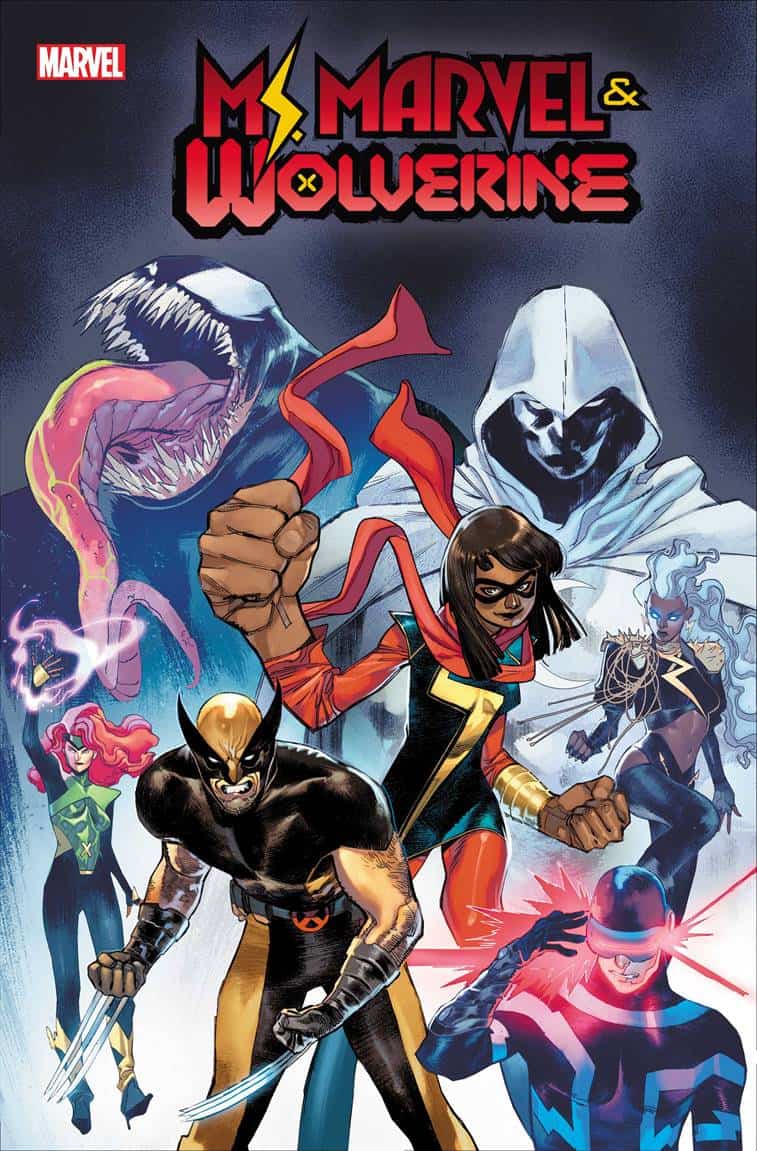