PORTLAND, Ore. 12/14/2021 — Ed Brubaker and Sean Phillips’ bestselling Reckless books just won’t quit, as the award winning crime noir masters bring us yet another original graphic novel starring troublemaker-for-hire Ethan Reckless in The Ghost in You. It will land on shelves this April from Image Comics and join Reckless, Friend of the Devil, and Destroy All Monsters in this original graphic novel series.

“The reaction to me and Sean switching to original graphic novels has been amazing, and it’s pushed us creatively, too,” said Brubaker. “After watching Anna grow over the first three books in the Reckless series, I couldn’t stop thinking about doing a book with her as the lead, working her own case. And it’s a case that lets me dive back into some of my own obsessions, like famous crime scene houses and TV horror hosts of the ’60s and ’70s. This is one strange mystery that Anna finds herself in the middle of.”

In The Ghost in You, it’s the winter of 1989 and Ethan is out of town—so this time, Anna has to tackle the job on her own. When a movie scream queen asks her to prove the mansion she’s renovating isn’t haunted, Anna will stumble into the decades-long mystery of one of Hollywood’s most infamous murder houses…a place with many dark secrets—some of which might just kill her.

Phillips added: “It’s only taken 40 years, but the Reckless books have helped me find my rhythm drawing comics. One hundred thirty-two pages straight through without having to stop every month on an artificial cliff-hanger to draw a cover means I get to do my best work on an explosive story. Graphic novels are the future, and this is our best one yet!”

Another surefire hit from the award winning creators behind Pulp, My Heroes Have Always Been Junkies, Criminal, and The Fade Out—and a must-have for all Ed Brubaker and Sean Phillips fans.

The Ghost in You: A Reckless Book original graphic novel hardcover (ISBN: 978-1534322080) will be available on Wednesday, April 13 and in bookstores on Tuesday, April 19. It can be pre-ordered at your local comic book shop or independent bookstore or via Amazon, Barnes & Noble, Books-a-Million, and Indigo.

The Ghost in You: A Reckless Book will also be available for purchase across many digital platforms, including Amazon Kindle, Apple Books, and Google Play.

“Oh man this book pushed EVERY crime fiction button for me. Working class setting covering up for a deeper societal rot, a battered, damaged (literally) protagonist against the beast, and all of it squirming and lunging through an over-lit early ’80s L.A. Noir bleached to bleakness. Bliss.” —Patton Oswalt

“…the sharp cultural references, bone-deep knowledge of the Southland, and pulsing through line of righteous heroism will make readers eager for Ethan’s next reluctant adventure.” —Publishers Weekly

“…I loved everything about Destroy All Monsters. But I think what might need to be said more than anything is that this is a story I feel compelled to sit with and discuss.” —Comics Bookcase

“Imagine Redford at his peak, ambling through sun-drenched, eighties L.A. in a serpentine plot that is equal parts Long Goodbye and Point Break. No one does crime fic like Brubaker and Phillips and their collaboration has never felt more new. Explosive. Vital. And yes…reckless. I love this book.” —Damon Lindelof, Lost, HBO’s Watchmen

“You have to wonder what this series will actually become, as it might not be the thing we thought it was. It’s definitely better.” —Comic Book Couples Counseling 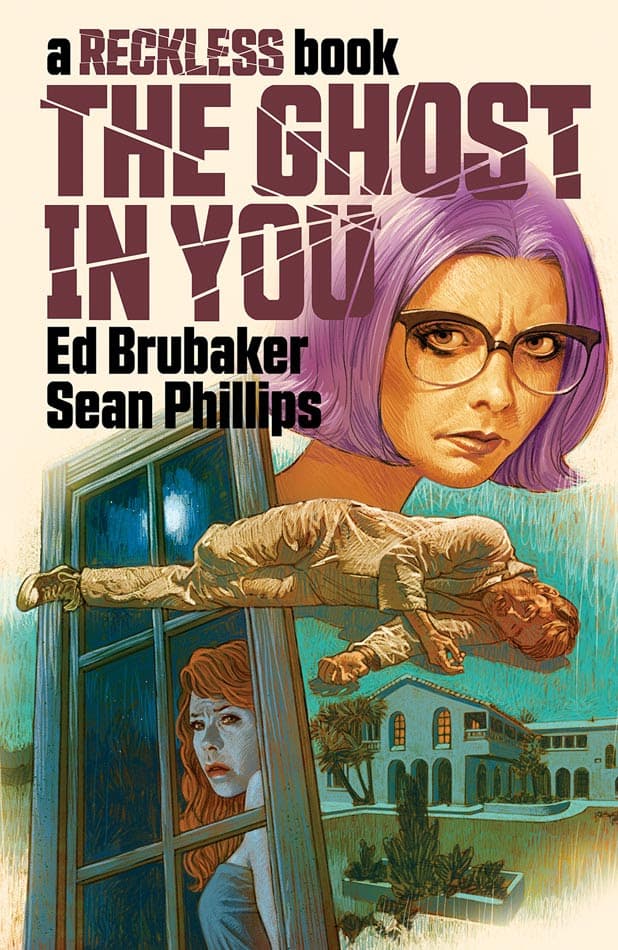 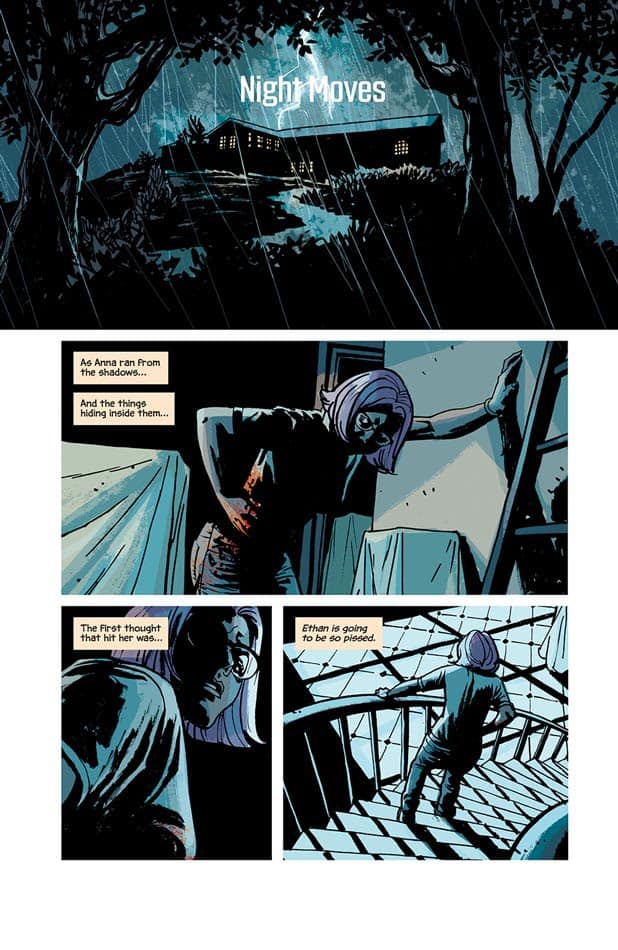 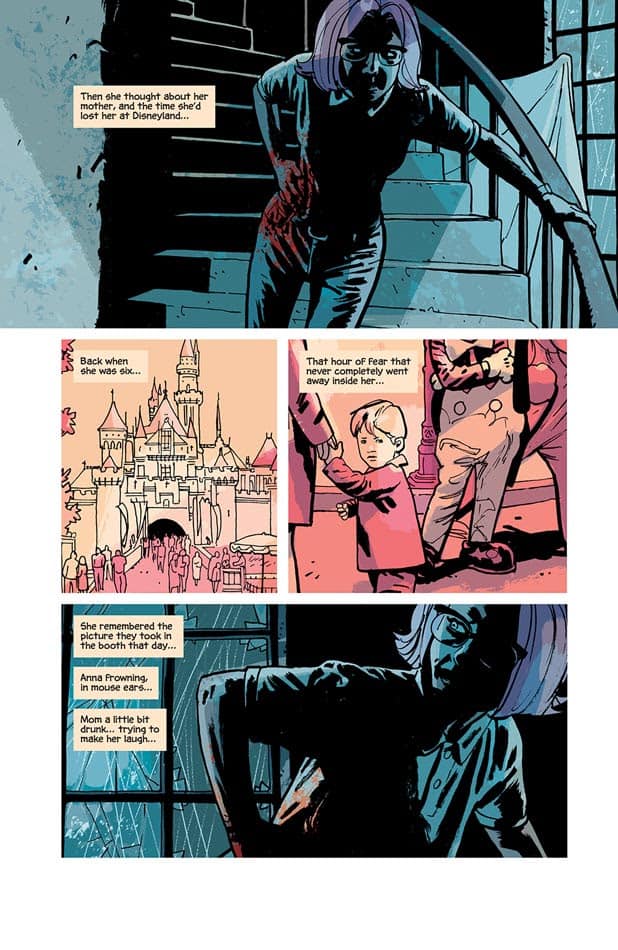 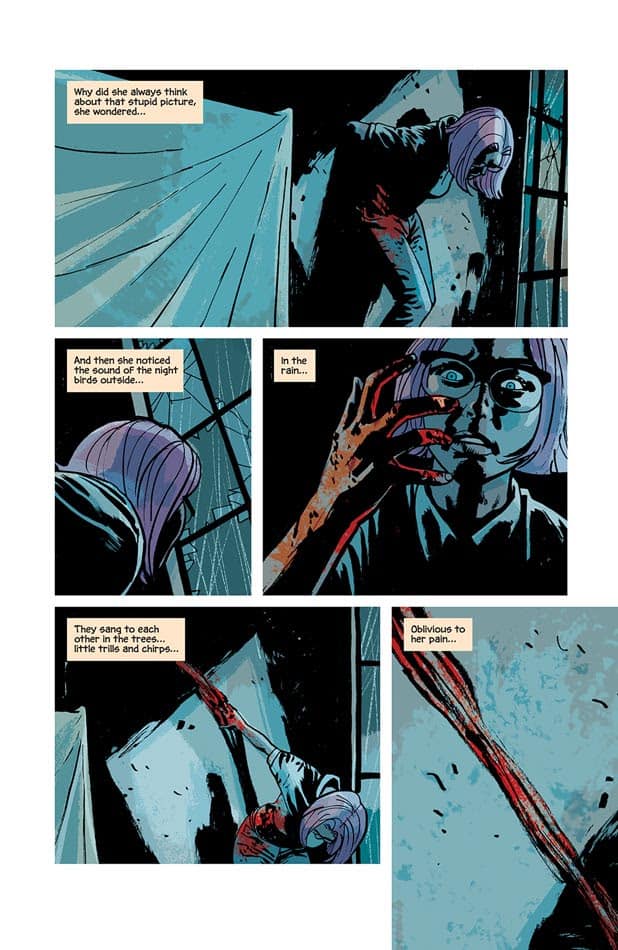 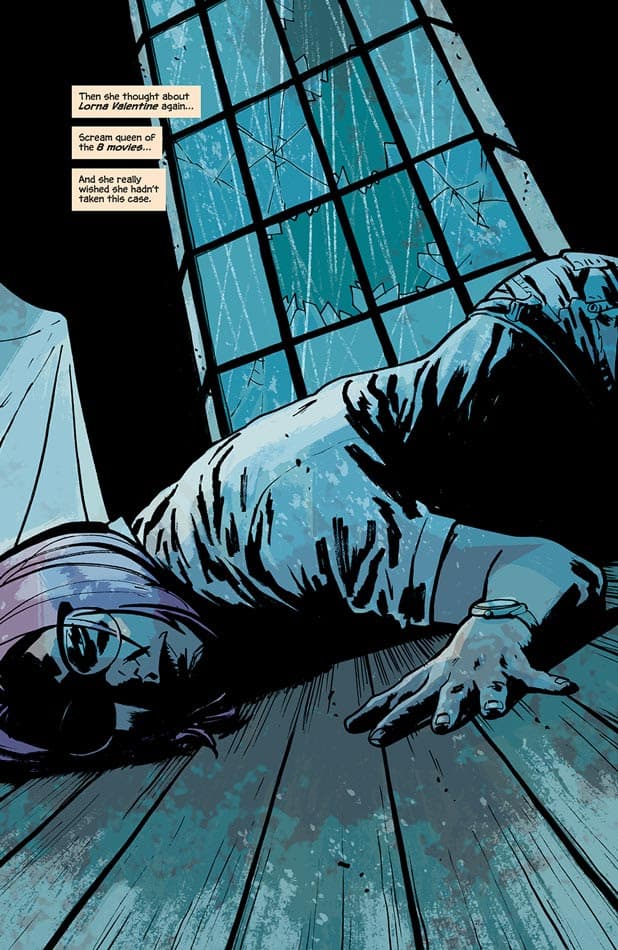