Do a Powerbomb follows Lona Steelrose who wants to be a pro wrestler, but lives in the shadow of her mother’s success before her. But everything changes when a wrestling-obsessed necromancer asks Lona to join the grandest—and the most dangerous—pro-wrestling tournament of all time!

In an exclusive on the series announcement in an interview with IGN, Johnson had this to say:

“Ever since I started writing and drawing comics, I’ve wanted to make stories that get me EXCITED. I mean, like, REALLY PUMPED UP. And it’s no different here with Do a Powerbomb, where I’ve tried to channel my passion and love for pro-wrestling into a 2D space, to try and share it with my readers as best I can, and maybe get them excited about it too. And honestly, what’s a better way to make something new than to combine two things I love so much? I hope you all join me on this ride. I’m so proud of it!”

The competitors get more than they ever bargained for in this story best described as The Wrestler meets Dragonball Z! 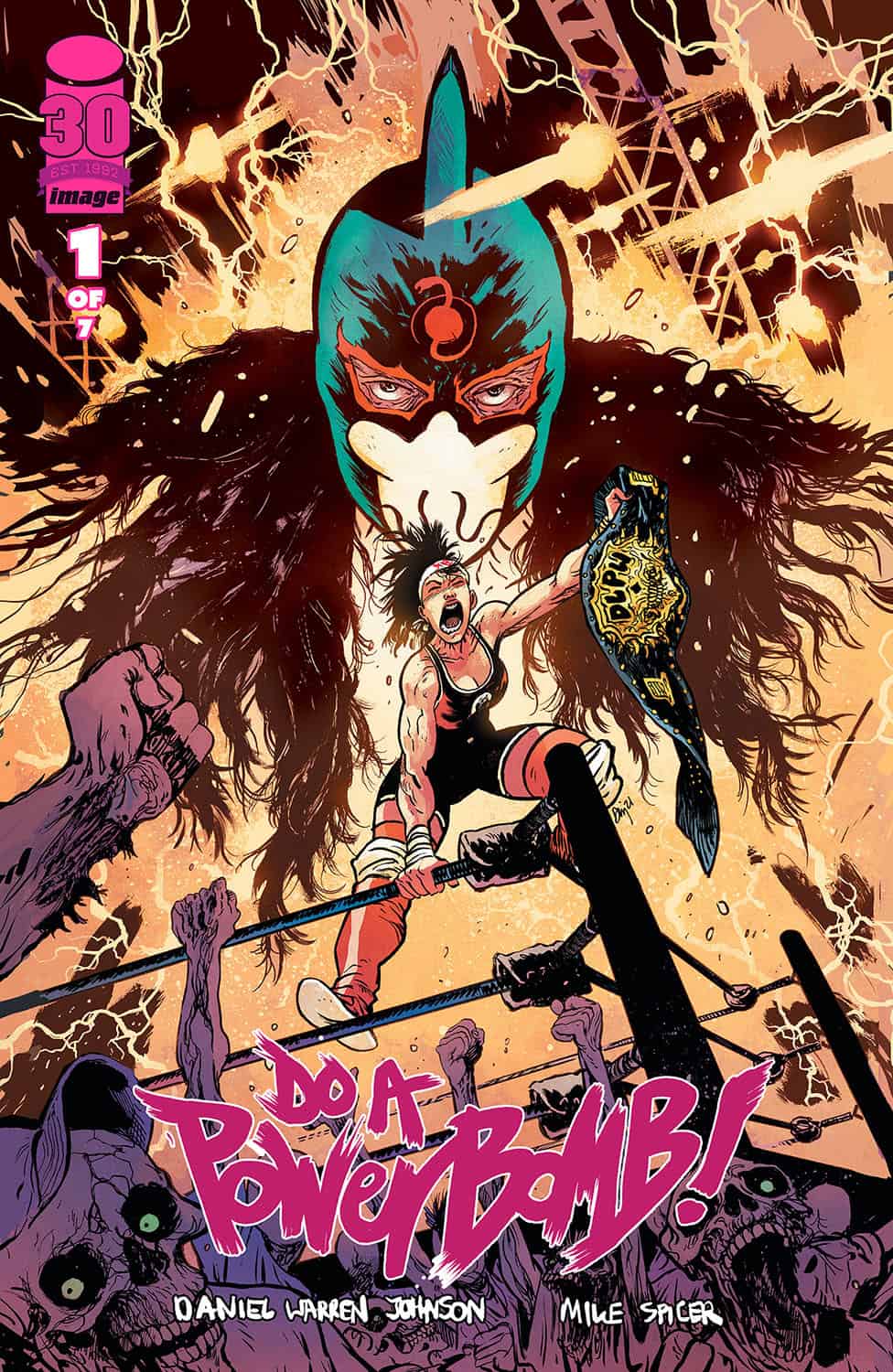 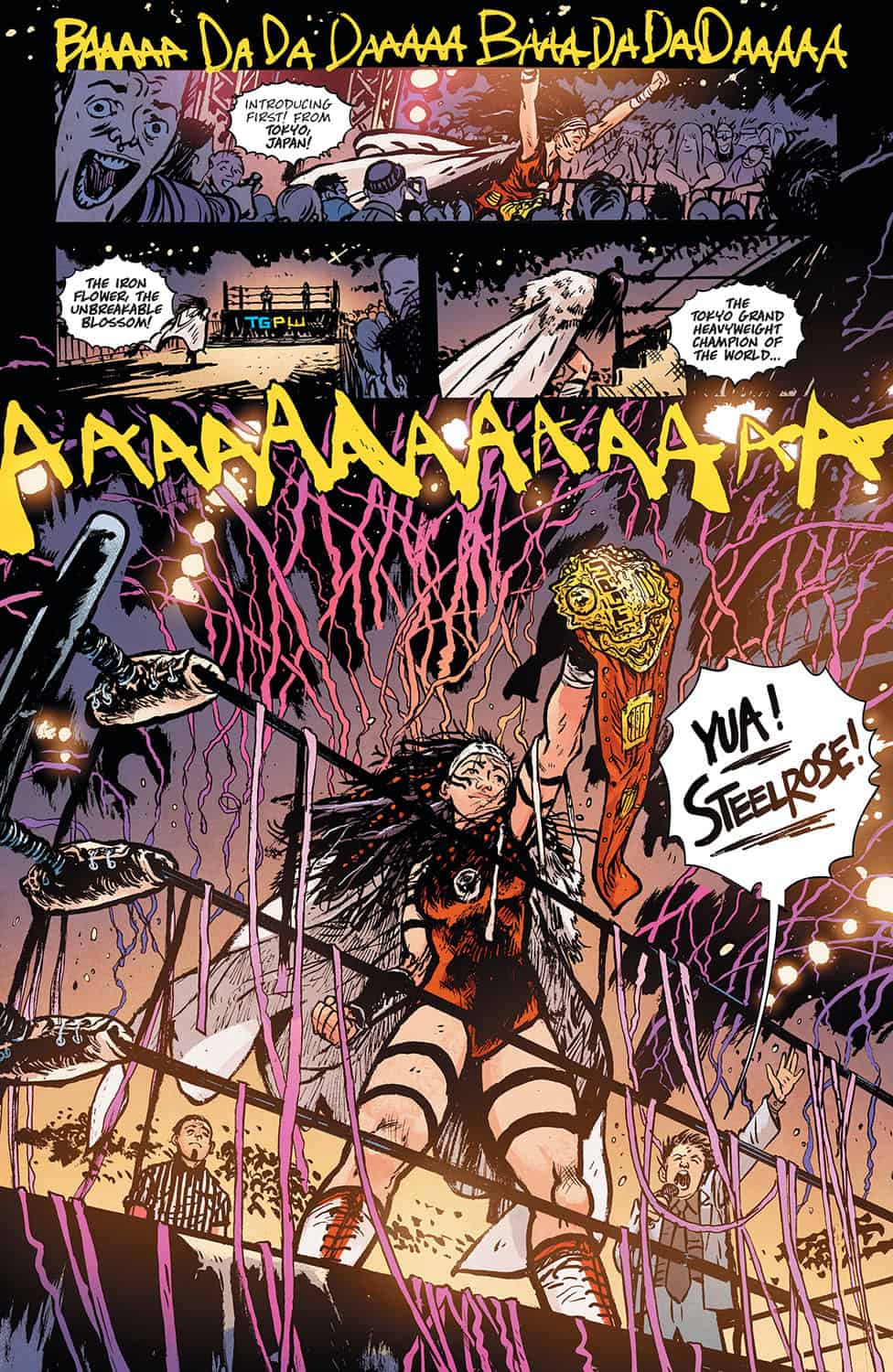 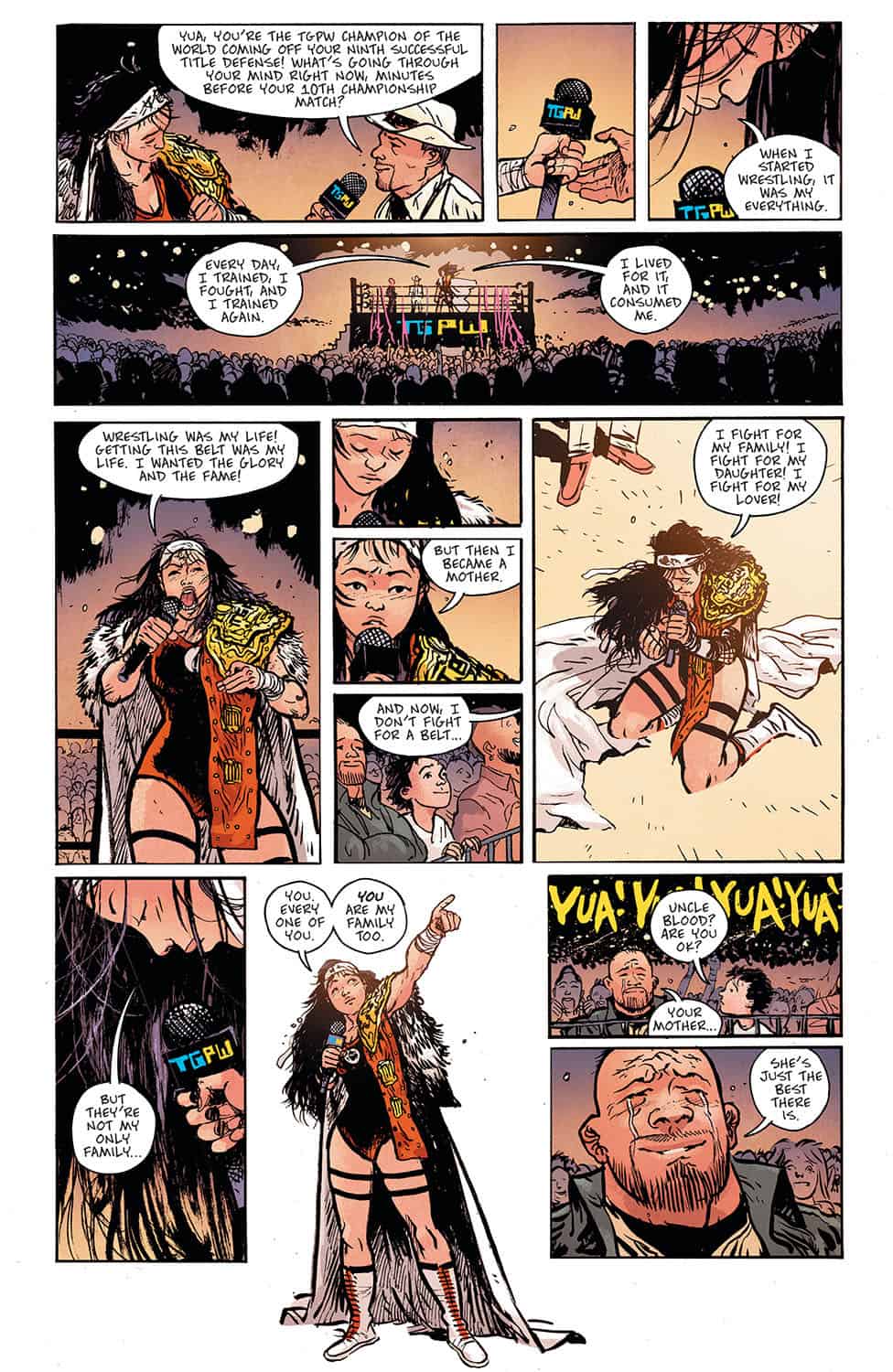 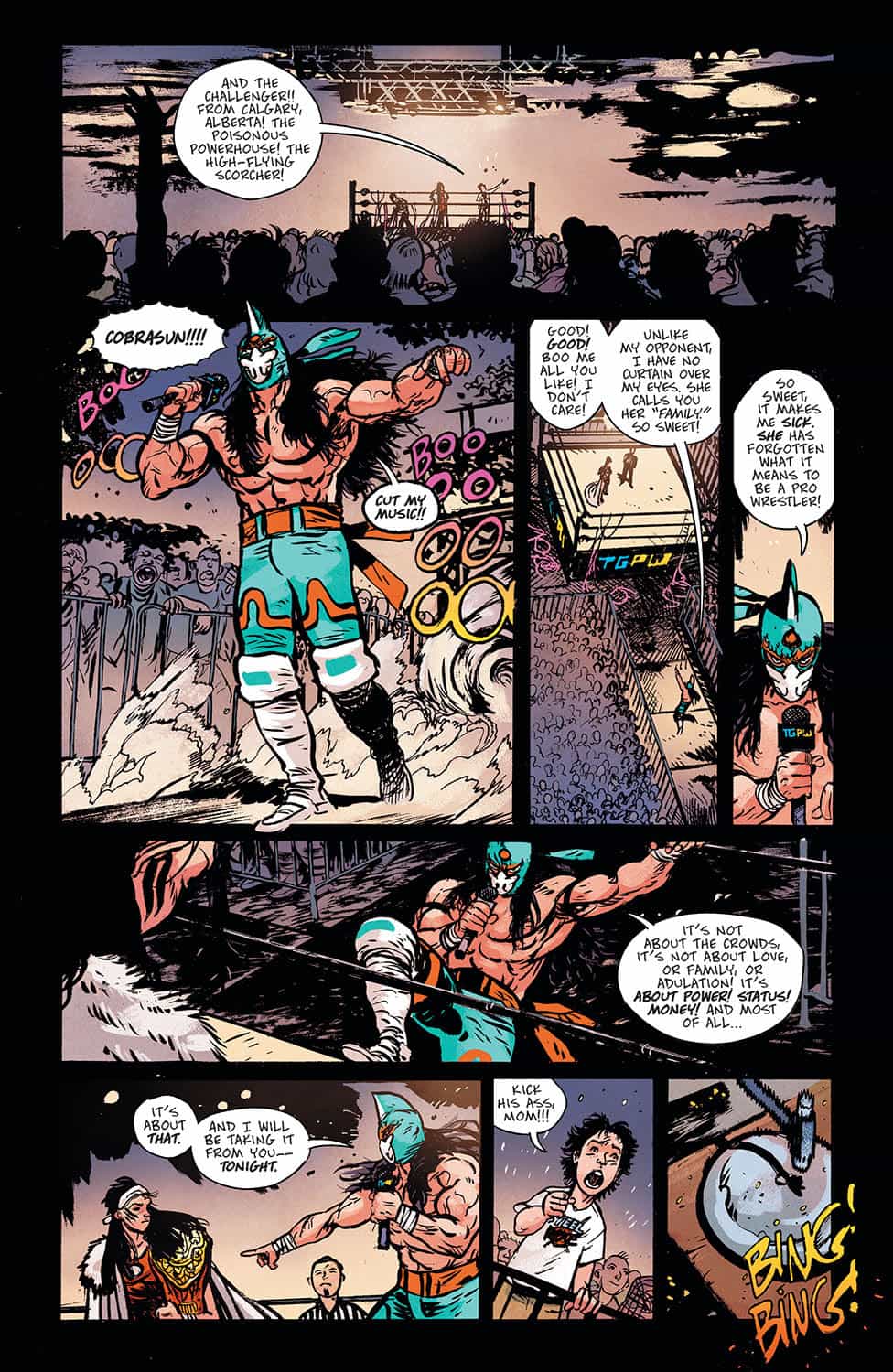 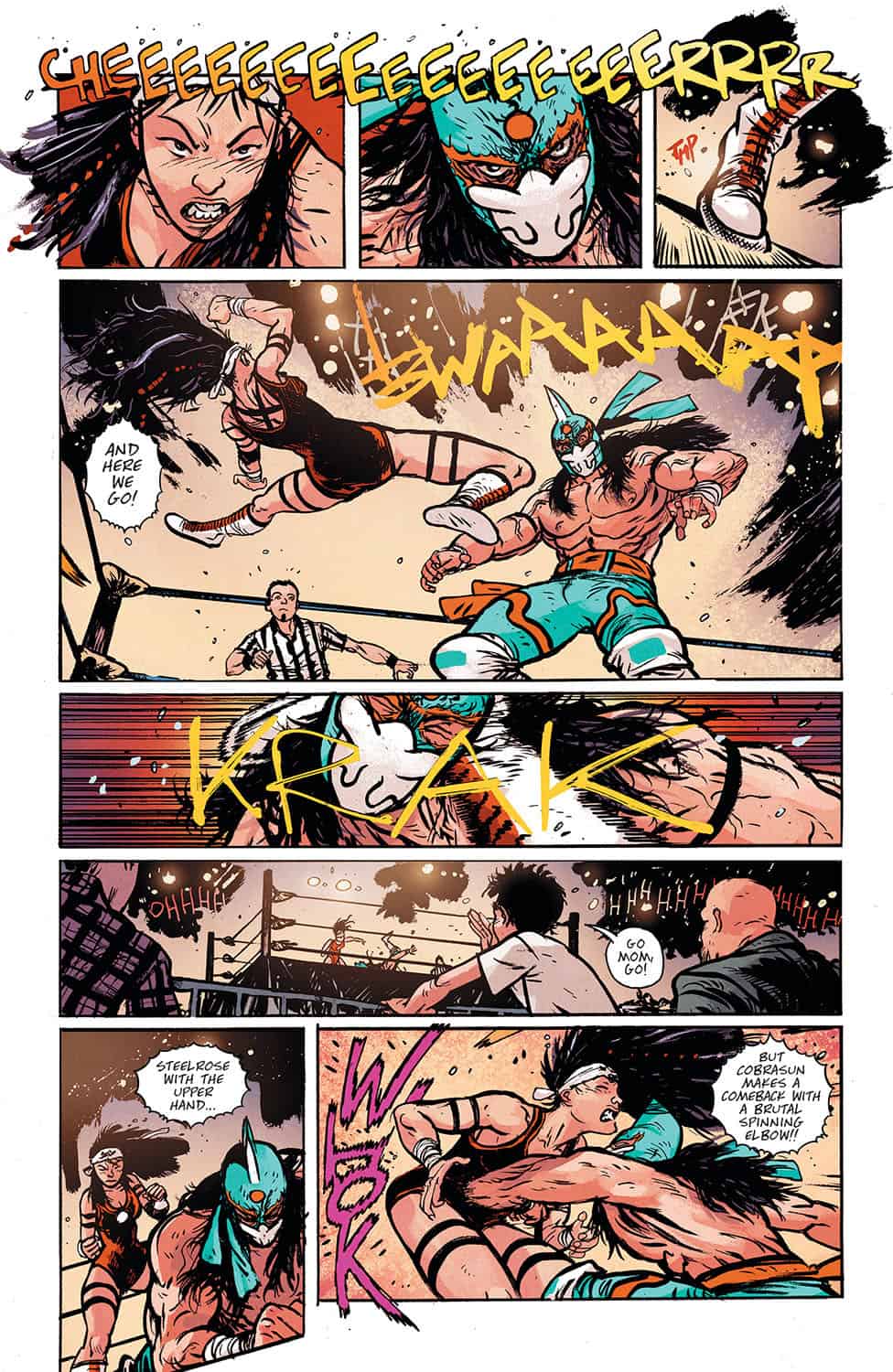 Do a Powerbomb #1 will be available at comic book shops on Wednesday, June 15:

Do a Powerbomb #1 will also be available for purchase across many digital platforms, including Amazon Kindle, Apple Books, and Google Play.