YOU HAVE STRAYED FROM THE WAY OF X. THE ONSLAUGHT IS UPON YOU!

The X-Men’s greatest foe, mutantkind’s primal evil, slithers in the minds of its most senior leaders… The kids whisper of the CRUCI-BALL: a party to end all parties. A party to end everything. The seals are broken, the trumpets have sounded; only a small band of eccentric mutants can hope to break the fall… Can Nightcrawler light the spark that will drive out the shadows…or will Krakoa slip into the abyss…?

Written by Si Spurrier with art by Bob Quinn and colors by Java Tartaglia, X-MEN: ONSLAUGHT REVELATION presents the latest chapter in the spectacular story of Kurt Wagner and the X-Men. Gathering the creative team that brought you WAY OF X, ONSLAUGHT REVELATION will find a fearsome fork in the road for the one called Nightcrawler and his merry mutant allies.

check out the preview below: 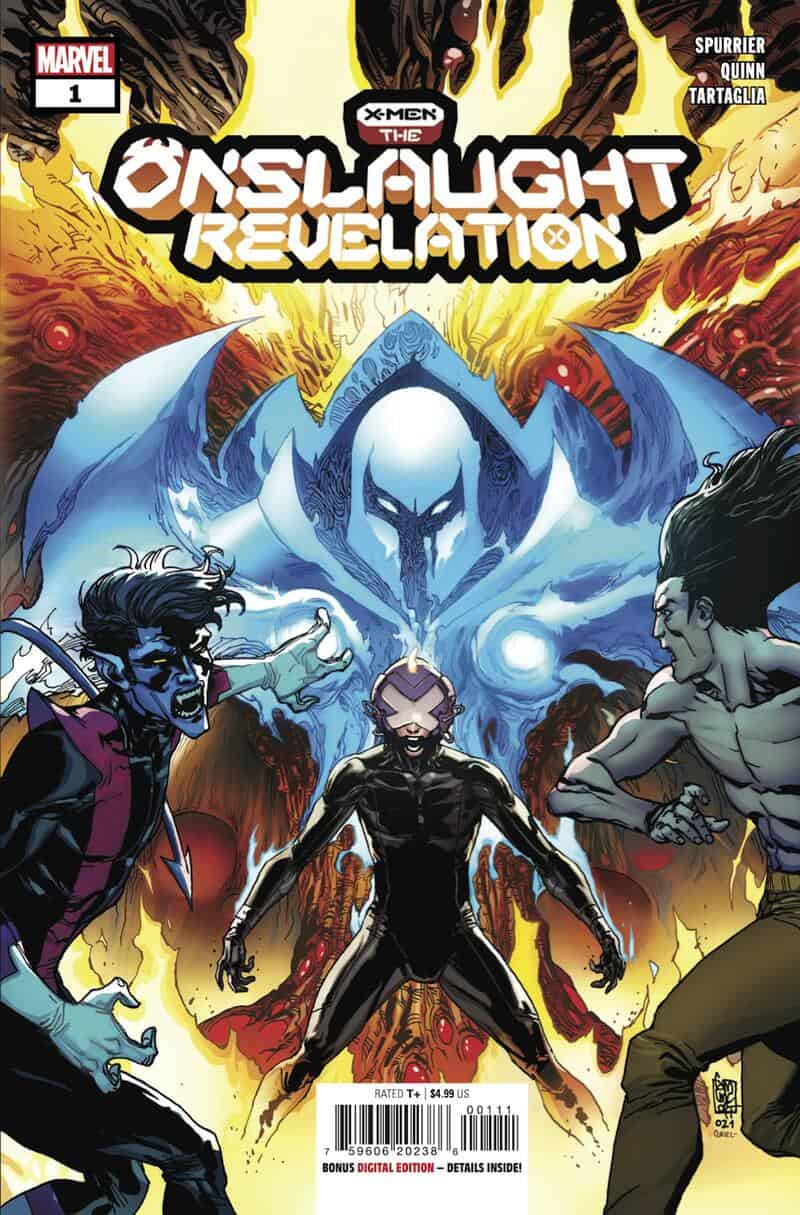 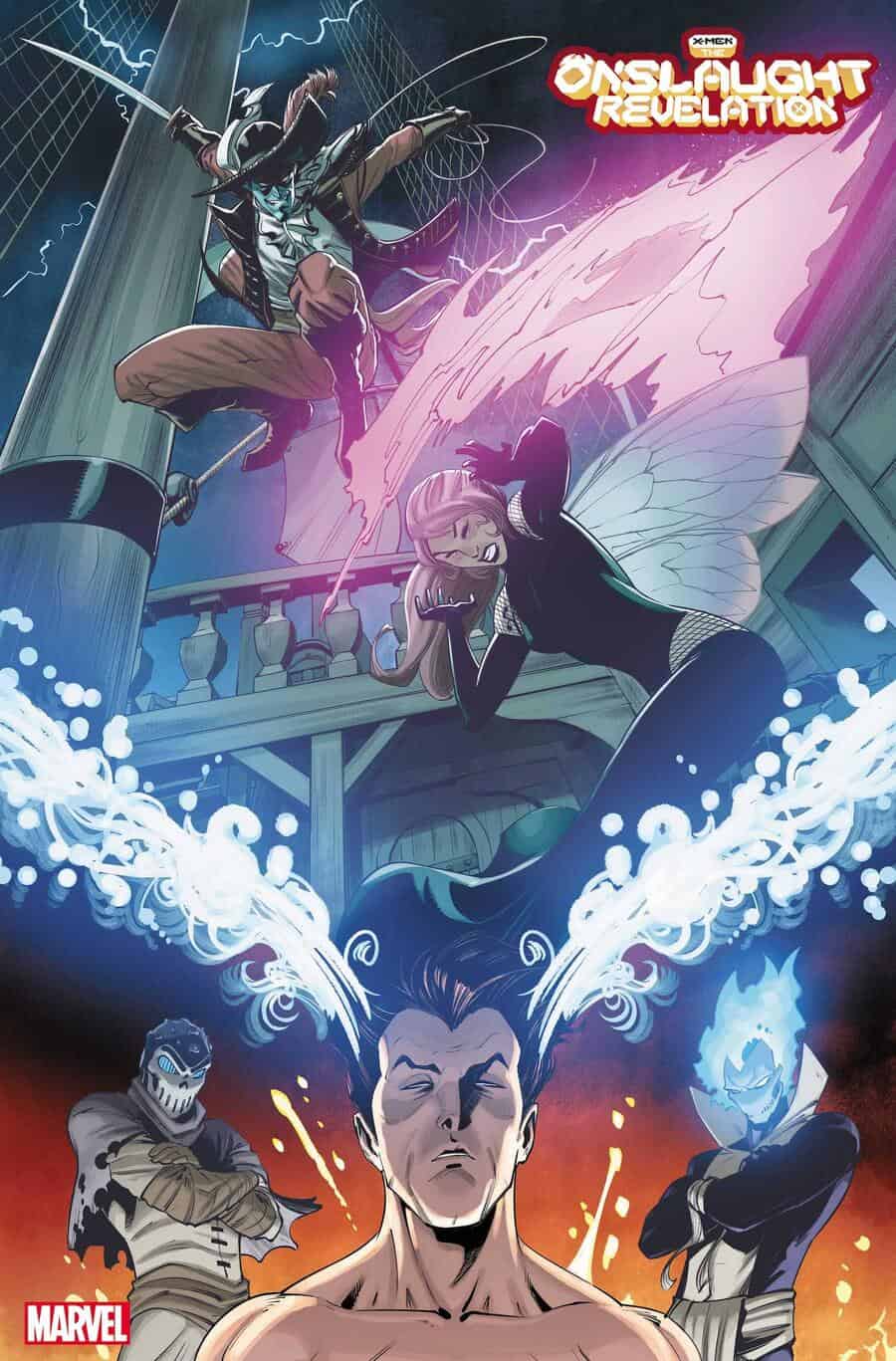 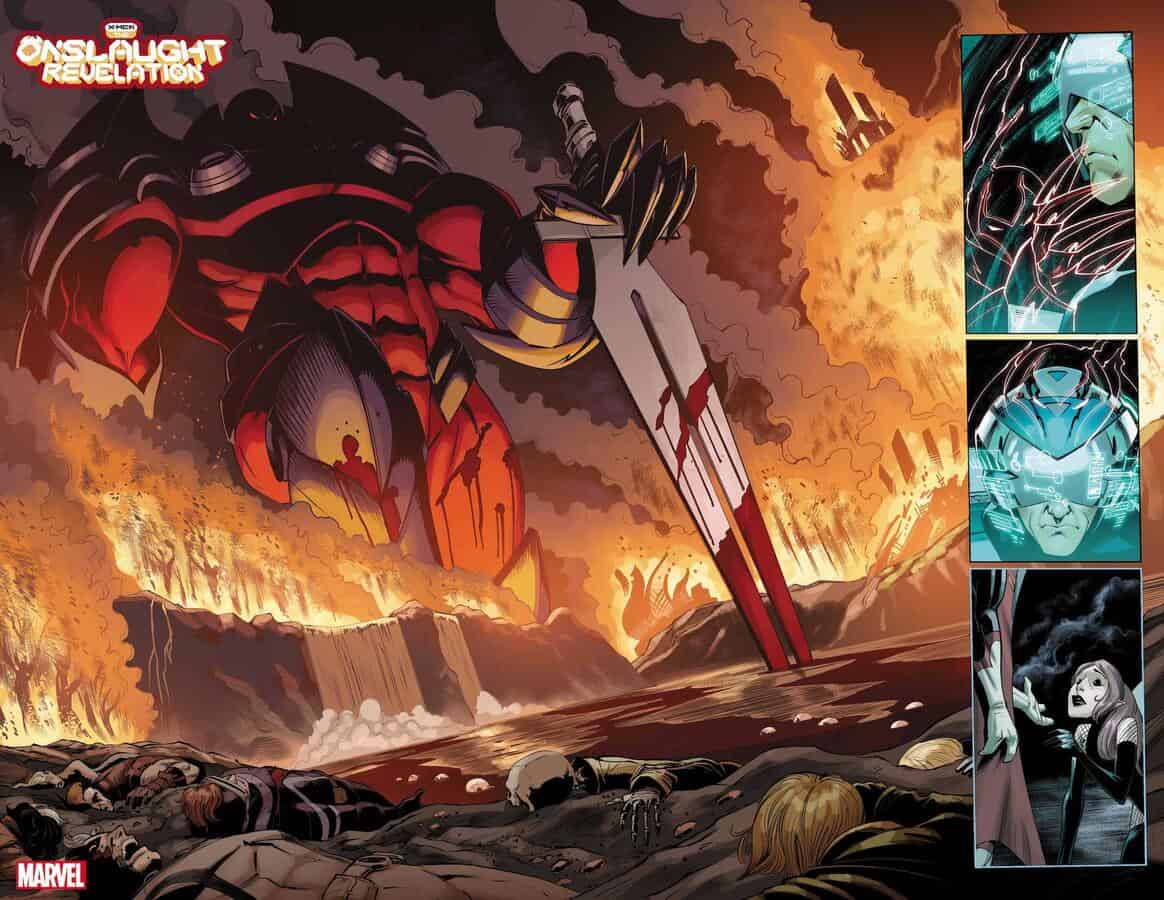 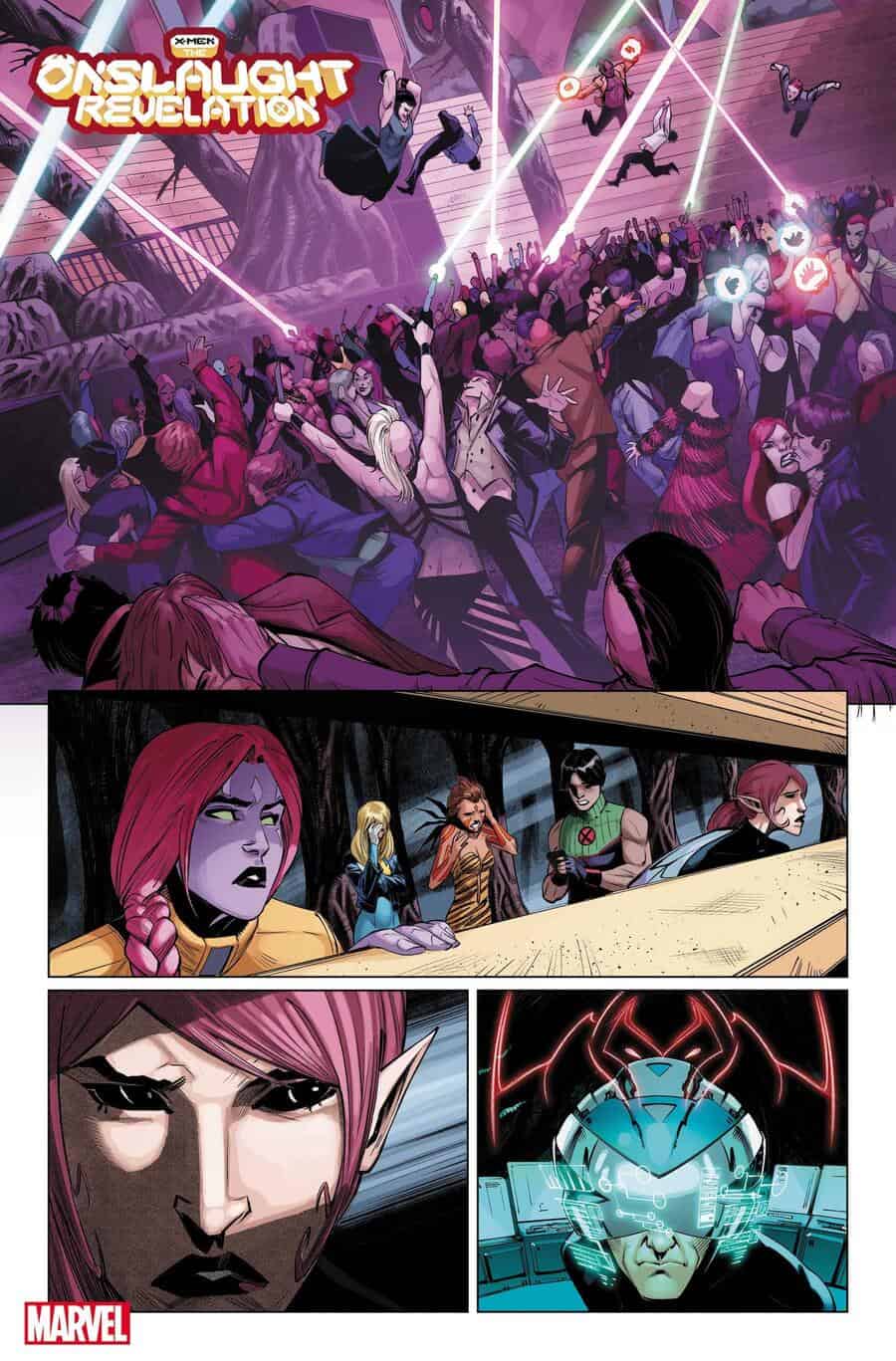 Find out on September 22 in X-MEN: ONSLAUGHT REVELATION #1!