Join the incomparable David Rubín (Ether, Cosmic Detective) in the first issue of the third series as the sea giant Aegir as he avoids having to throw a banquet for the gods by setting Thor and Tyr off on a wild quest to find a cauldron and pitting our heroes against a multiheaded giantess, fire-breathing sea serpents, and more bizarre mythological creatures. 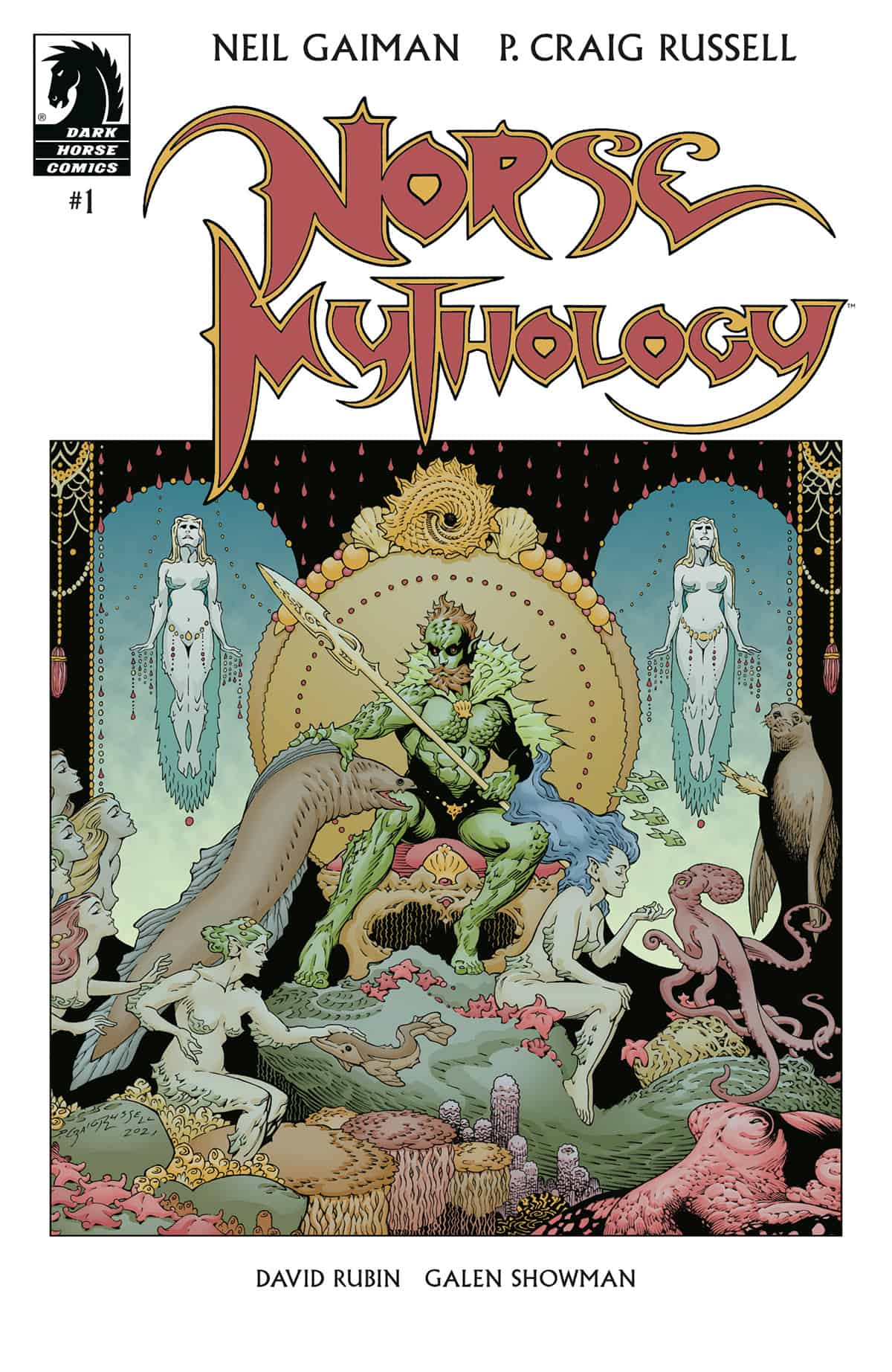 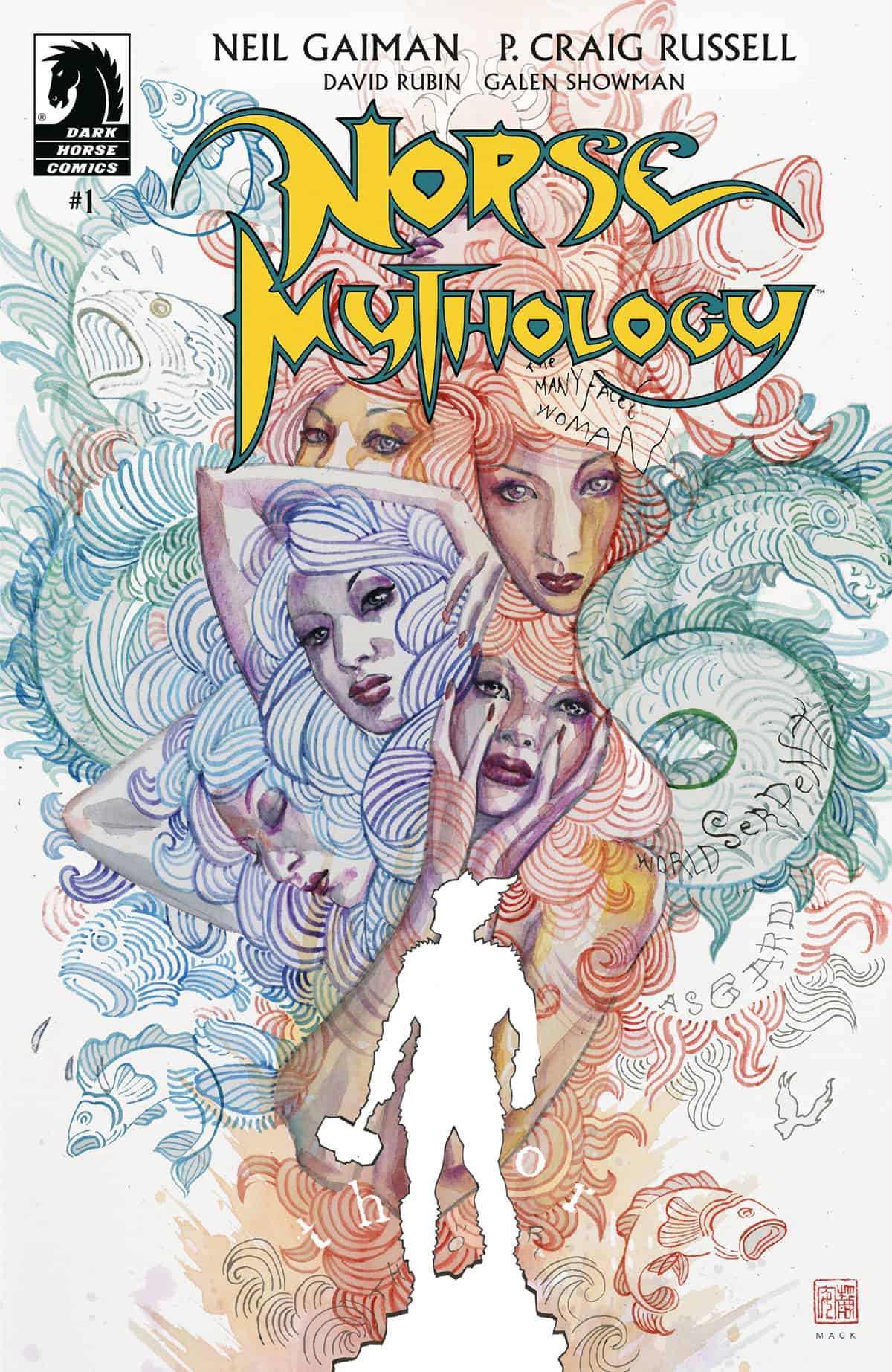 Norse Mythology III #1 will be in comic shops on February 9, 2022. It is available for pre-order at your local comic shop.