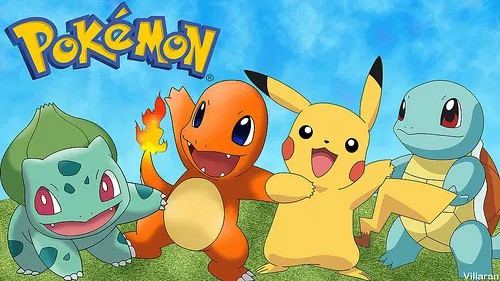 There are rumors of a brand new live action Pokémon series coming to streaming giant, Netflix. The show is still in its early development, so very few details have been released, but Variety’s Joe Otterson sources has learned that Joe Henderson has been tapped to write and executive produce the upcoming program. Henderson is no stranger to the streaming service. He’s the co-show runner and executive producer of the popular original series, Lucifer, which will be airing its final season later this year. Henderson is also developing a show based on his hit comic series, Shadecraft, with artist Lee Garbett from AMA for Netflix.

Sources say the show will be modeled off of the live action film, Detective Pikachu, that starred Justice Smith and Ryan Reynolds as Pikachu, but not sure if it will be a direct follow up to the film. Pokémon has become a global phenomenon since the card game’s creation back in the mid 1990’s. The game has spawned countless television programs, card games, films, video games, and so much more. 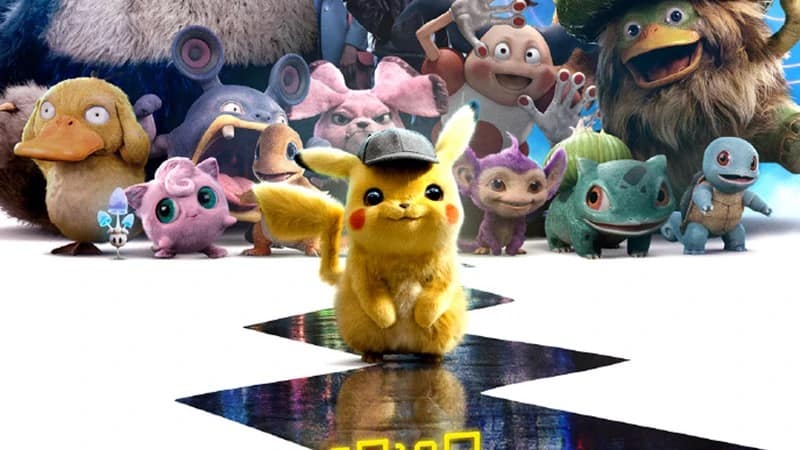 The streaming giant has been pushing to further expand their share of Pokemon content, since it’s already the home of Pokemon Indigo League, Pokemon Journeys, and several more. Netflix isn’t stopping with just Pokemon, but has been making a play with developing other original anime content based off of video game properties like the Terminator, Far Cry, and Splinter Cell, as well as creating live action programming based on anime franchises like Cowboy Bebop, and One Piece.