Catch this exciting behind the scenes video Netflix has released for the upcoming series of Neil Gaiman’s The Sandman, where we’re treated to a run through of breathtaking set designs, props, as well as snippets of the cast, directors, and Neil himself, talking about bringing this genre defining, and influentially classic series to life on the streaming giant.

Go behind the scenes with @Neilhimself for a sneek peek at the production of The Sandman. #GeekedWeek pic.twitter.com/n3EQebWz5C

Netflix has made several comic series adaptations over the years, ranging from mainstream super hero dramas, like Marvel’s Daredevil, Luke Cage, Jessica Jones, & Iron Fist, to the more cerebral, like the DC Vertigo Comics new Sweet Tooth series that was just released. While we don’t have a release date just yet, The Sandman looks to be Netflix’s latest comics inspired hit.

Check out the full cast announced so far from Netflix for the upcoming live-action SANDMAN series and stay tuned as we learn more about the adaption! 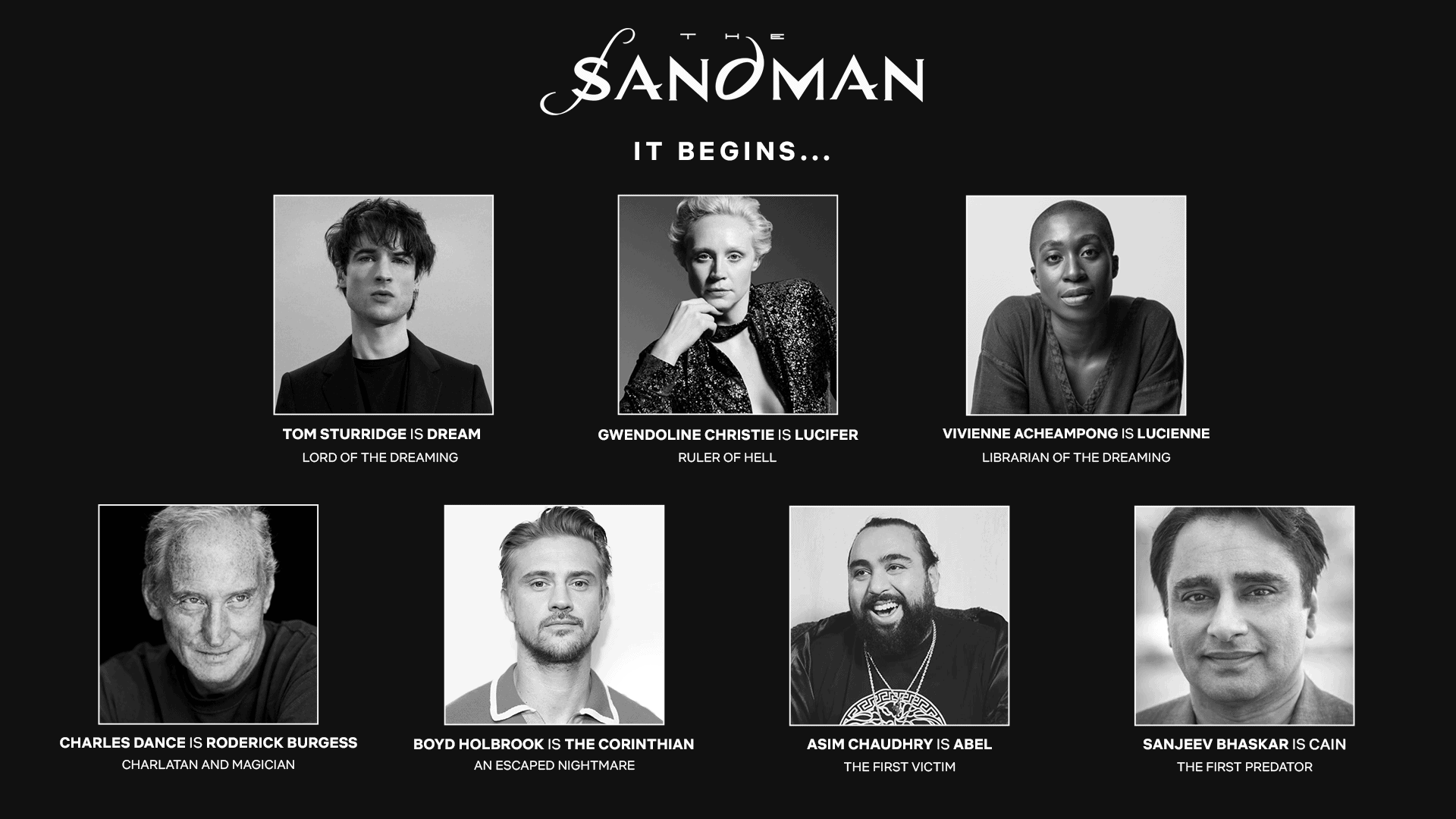 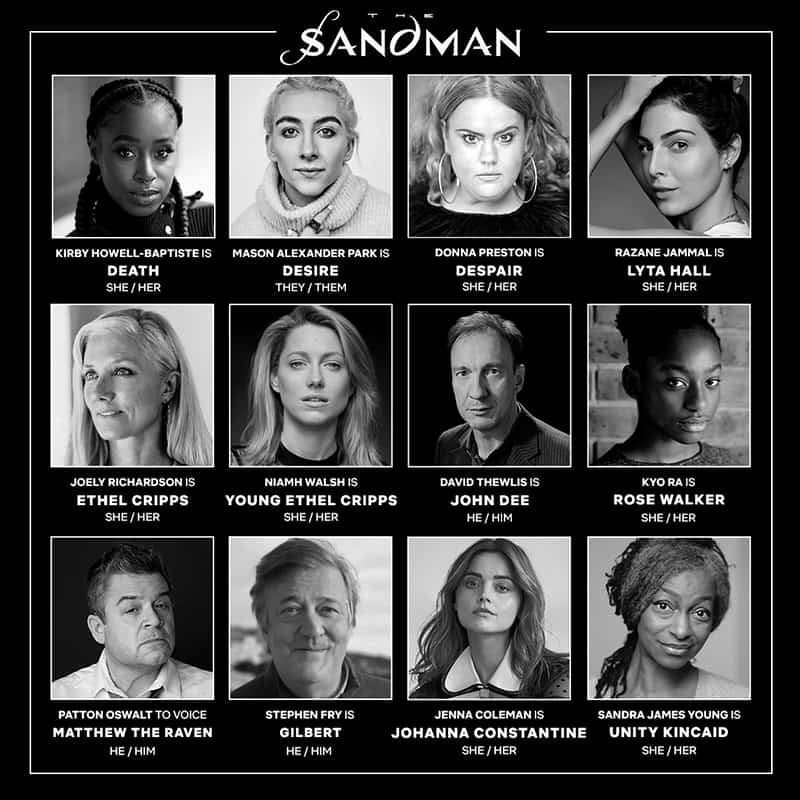