Netflix announced on the Wizards of the Coast 2021 Showcase stream that Brandon Routh will be joining the cast for the upcoming animated series, ’Magic the Gathering’, in the leading role of Gideon Jura. 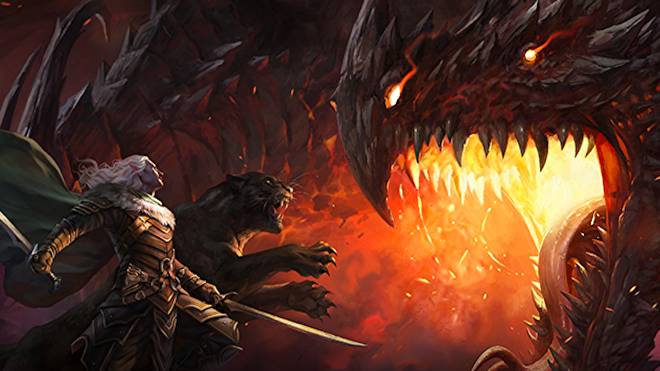 Routh’s first foray into fame came when he went from an unknown actor, to be cast in the role of Superman in the 2006 Superman Returns film. He’s also appeared in films like Scott Pilgrim vs. the World, and returned to the DC multiverse as Ray Palmer, where he suited up as the Atom, on Arrow, the Flash, and Heroes of Tomorrow.

It was previously announced that the show will focus on developing the magic wielding heroes and villains, the Plainswalkers, but little else has been released at this time. 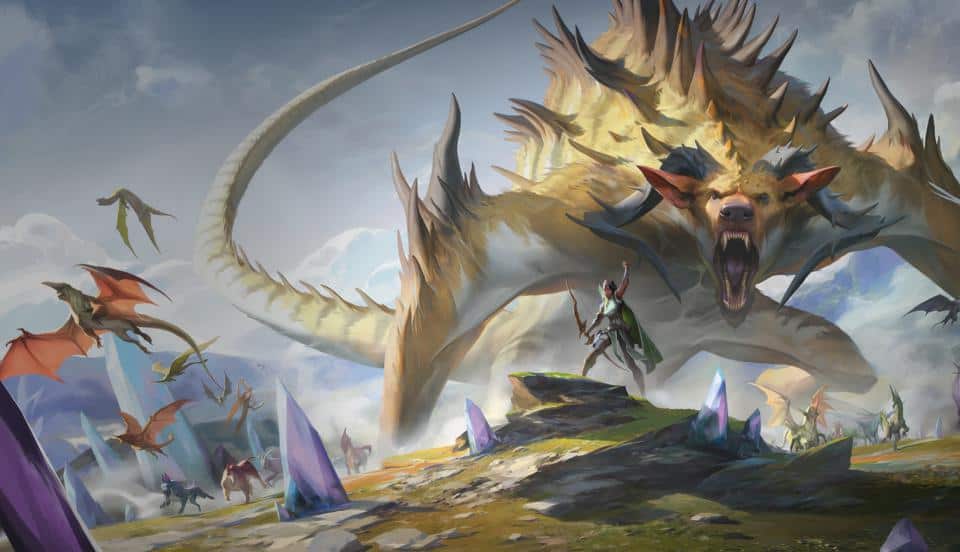 There was also a confirmation that there will be a prequel novel released in 2022 from Del Ray Books, and will be written by Django Wexler, and it will tie in heavily to the show.

The novel will feature Jura, and Jace Beleren, and will explore these plainswalkers journey through the multiverse, swashbuckling, and righting wrongs. The novel will also explore the complexities of their relationship.

The series was first announced in 2019, with the Russo Brothers, of Marvel’s Captain America: Winter Soldier, and Avengers Endgame fame, but has since exited the project. Jeff Kline is currently headlining the production of the show, and has brought in Steve Melching, who will co-executive produce and serve as story editor, supervising director Audu Paden and writers Nicole Dubuc, Russell Sommer, Dan Frey and Taneka Stotts. Izzy Medrano will serve as art director, and the animation will be done by Snowball Studios, replacing Bardel Entertainment. eOne will serve as the studio.