According to THR, a brand-new Batman Animated Series has been greenlit at HBO Max and Cartoon Network with the one and only original BTAS co-creator Bruce Timm attached as executive producer.

Titled BATMAN: CAPED CRUSADER, this series also has J.J. Abrams and Matt Reeves attached, produced by Warner Bros. Animation, Bad Robot and 6th & Idaho. With Matt Reeves The Batman film coming next year in 2022 plus a live action Gotham City series at HBO Max and recent rumblings of J.J. Abrams getting more involved with the DCEU, it looks like the team behind Gotham is set for a new animated series that is “reimagining the Batman mythology.”

“We are beyond excited to be working together to bring this character back, to tell engrossing new stories in Gotham City,” said Abrams and Reeves in a statement. “The series will be thrilling, cinematic and evocative of Batman’s noir roots, while diving deeper into the psychology of these iconic characters. We cannot wait to share this new world.”

“Batman: The Animated Series was a masterpiece that shaped the perception of the character for an entire generation of fans,” said Warner Bros. Animation president Sam Register. “It is in that spirit that we are bringing together three master storytellers in J.J., Matt and Bruce – each with their own intuitive understanding and affection for the character – to create a new series that will continue in the same groundbreaking legacy.”

The series will be… “Utilizing state-of-the-art animation techniques and technologies available, this powerful creative partnership will once again reinvent Batman and his iconic rogue’s gallery with sophisticated storytelling, nuanced characters and intense action sequences all set in a visually striking world.” 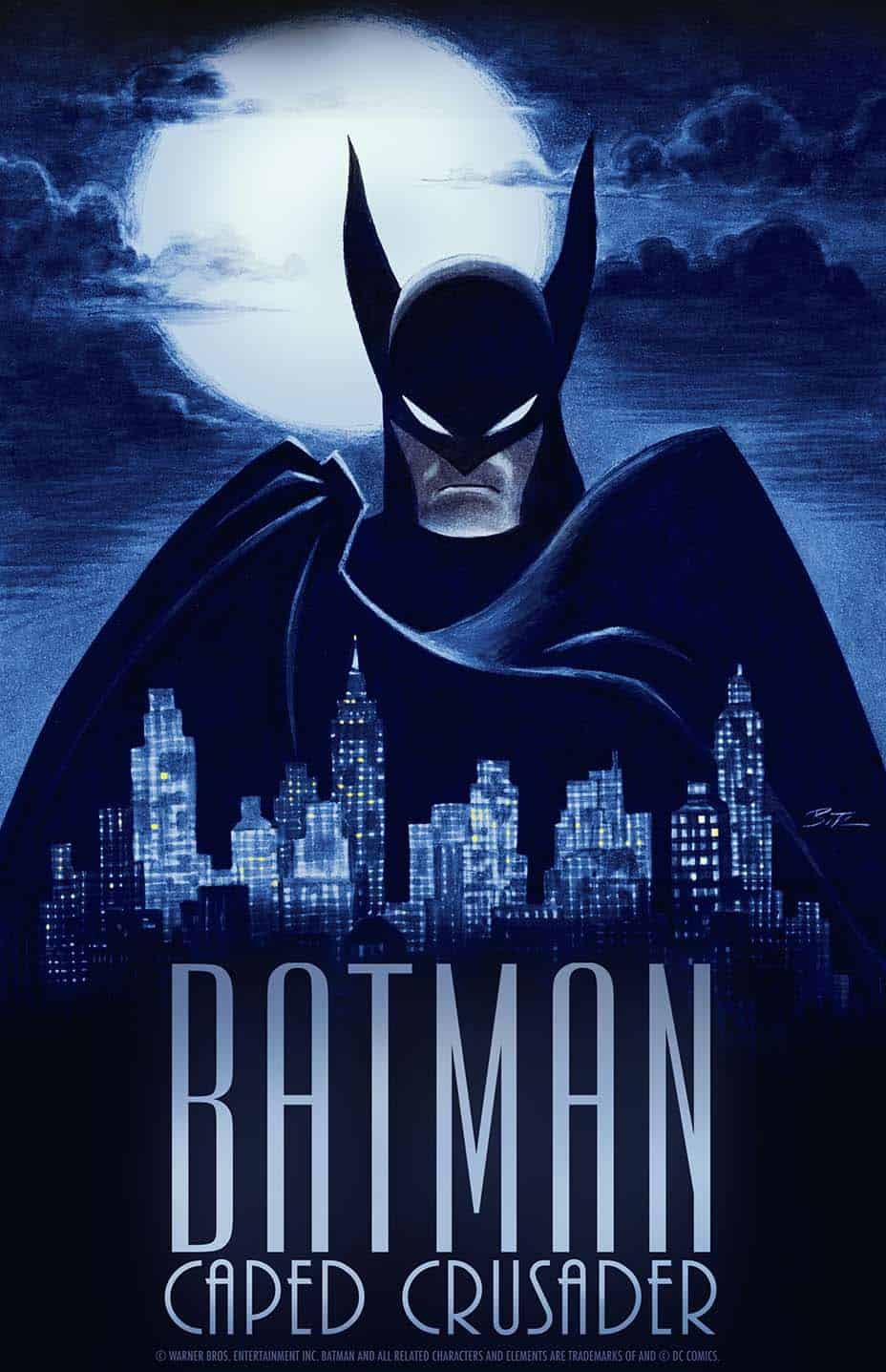 But that isn’t all! HBO Max and Cartoon Network have also ordered a brand-new Superman animated series also! This series will be titled My Adventures with Superman and will feature Jack Quaid as the titular Man of Steel.

This series is being described as a kids-and-family animated series featuring 20-something interpretations of the main character “as they begin to discover who they are and everything they can accomplish together as an investigative reporting team at the Daily Planet.”

Here’s our first look at the art: 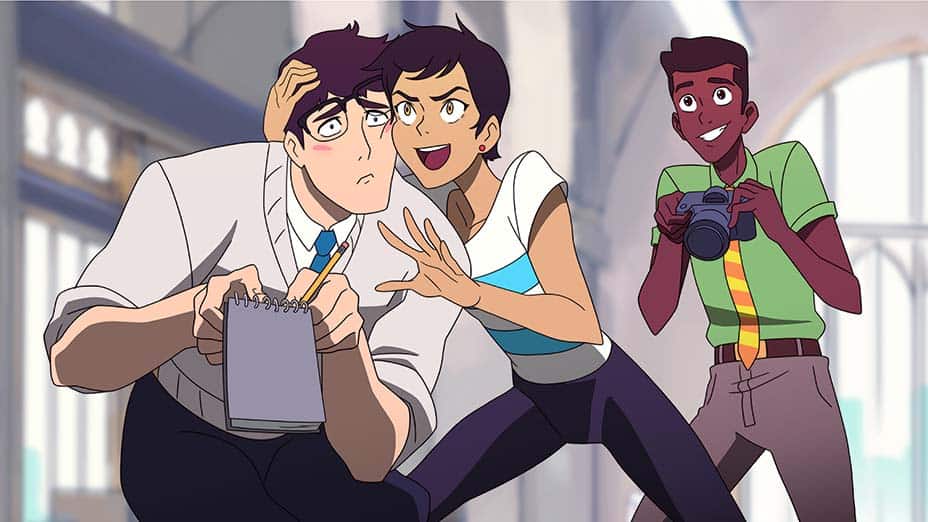 “This is the first animated Superman series in many years and we want to tell our Superman story through the trio of Clark, Lois and Jimmy – whose relationship dynamic will allow for rich, serialized and engaging stories as we explore their lives as individuals and their journey together as friends,” Register said

What do you think of these two animated series announcements? Let us know in the comments and on social media @ComicWatchHQ!

As always, be sure to stay tuned to Comic Watch for all your fandom news and reviews!