Black Widow’s past will be explored in a new series by writer Jody Houser and artist Stephen Moody in the five-issue limited series THE WEB OF BLACK WIDOW! 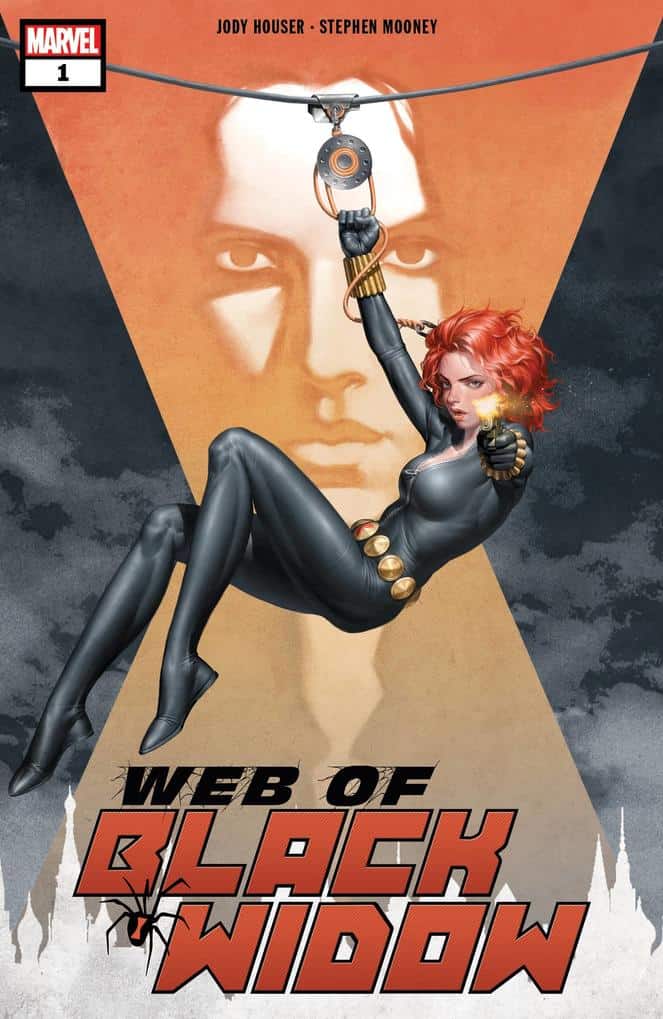 According to the announcement on MARVEL.COM this series is:

A great introduction to new readers and a thrilling confirmation to fans in the know why Black Widow is one of Earth’s Mightiest Heroes, the new series finds a mysterious figure exploiting the hero’s past. And in response, the Widow may have to go off the grid.

Who can she trust in this web of deceit? And more importantly—can her friends trust her?

Artist on the project Stephen Mooney gave fans on twitter a taste of the art online which looks really good: 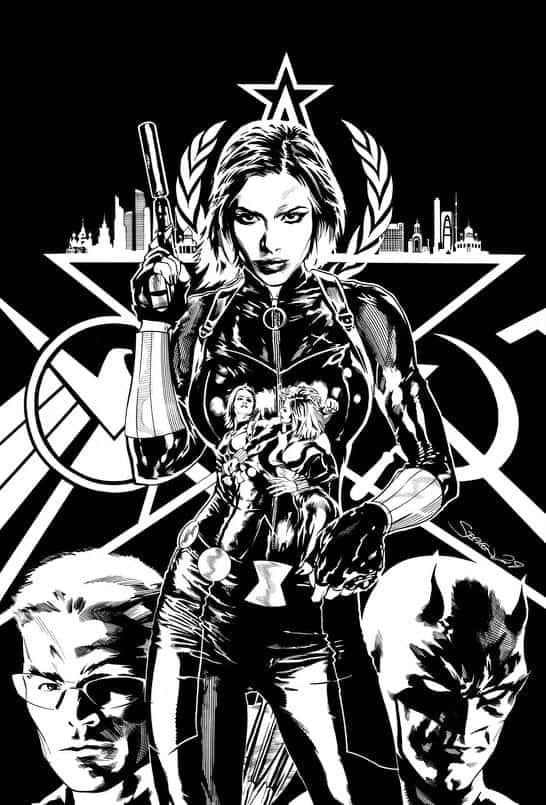 THE WEB OF BLACK WIDOW #1

With Black Widow’s solo MCU Movie currently filming, this series is no doubt aimed at providing new fans with a place to start as well as building additional hype up around the character ahead of the release of the movie…and as a Black Widow fan, I’ll take it!