The sidekicks got this!

Warner Bros. Games and DC revealed a new story trailer for Gotham Knights, the upcoming open-world, third-person action RPG in development by Warner Bros. Games Montréal. Debuted at DC FanDome, the video features the game’s main antagonist, the fabled Court of Owls, a secret society made up of Gotham City’s wealthiest families. The trailer also introduces Oswald Cobblepot (also known as The Penguin), the infamous DC Super-Villain who seemingly knows important details about this omnipresent silent predator and the threat it poses to Gotham and its new guard of DC Super Heroes – Batgirl, Nightwing, Red Hood and Robin.

Gotham Knights allows players to step into the roles of Batgirl, Nightwing, Red Hood and Robin, a new guard of trained DC Super Heroes who must rise up as the protectors of Gotham City in the wake of Batman’s death. The game will be playable either solo or as a two-player, online cooperative experience. 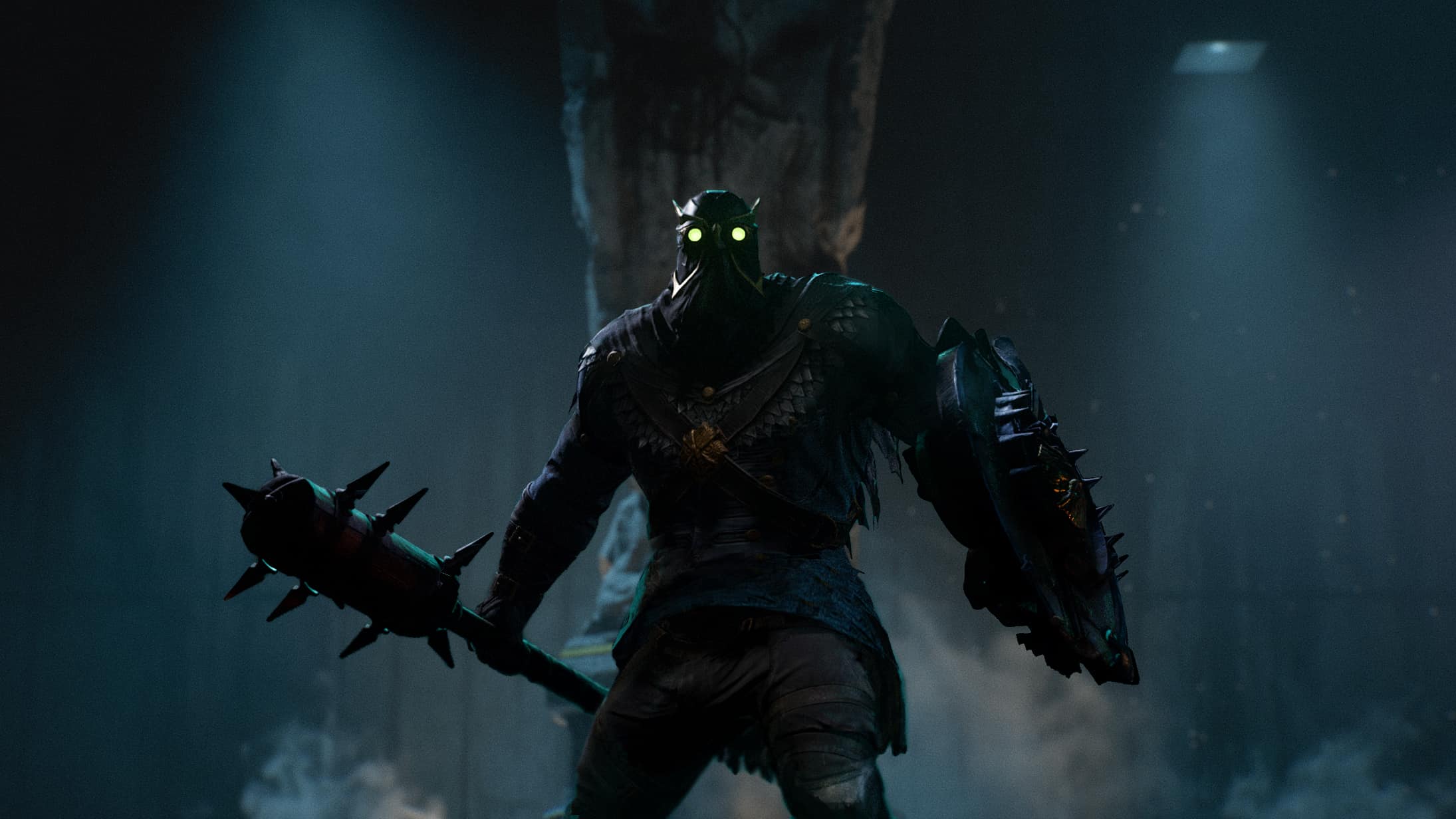 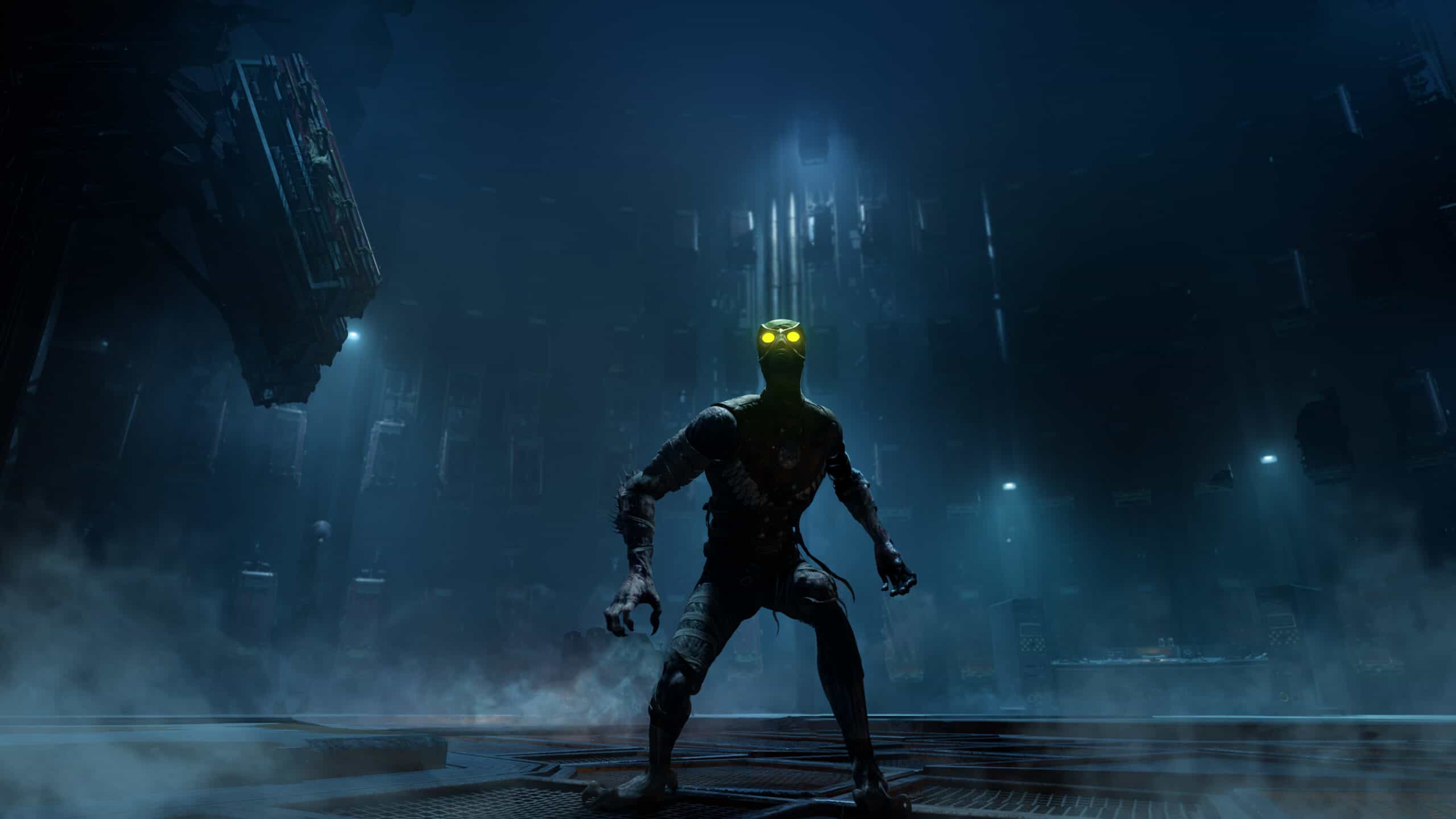 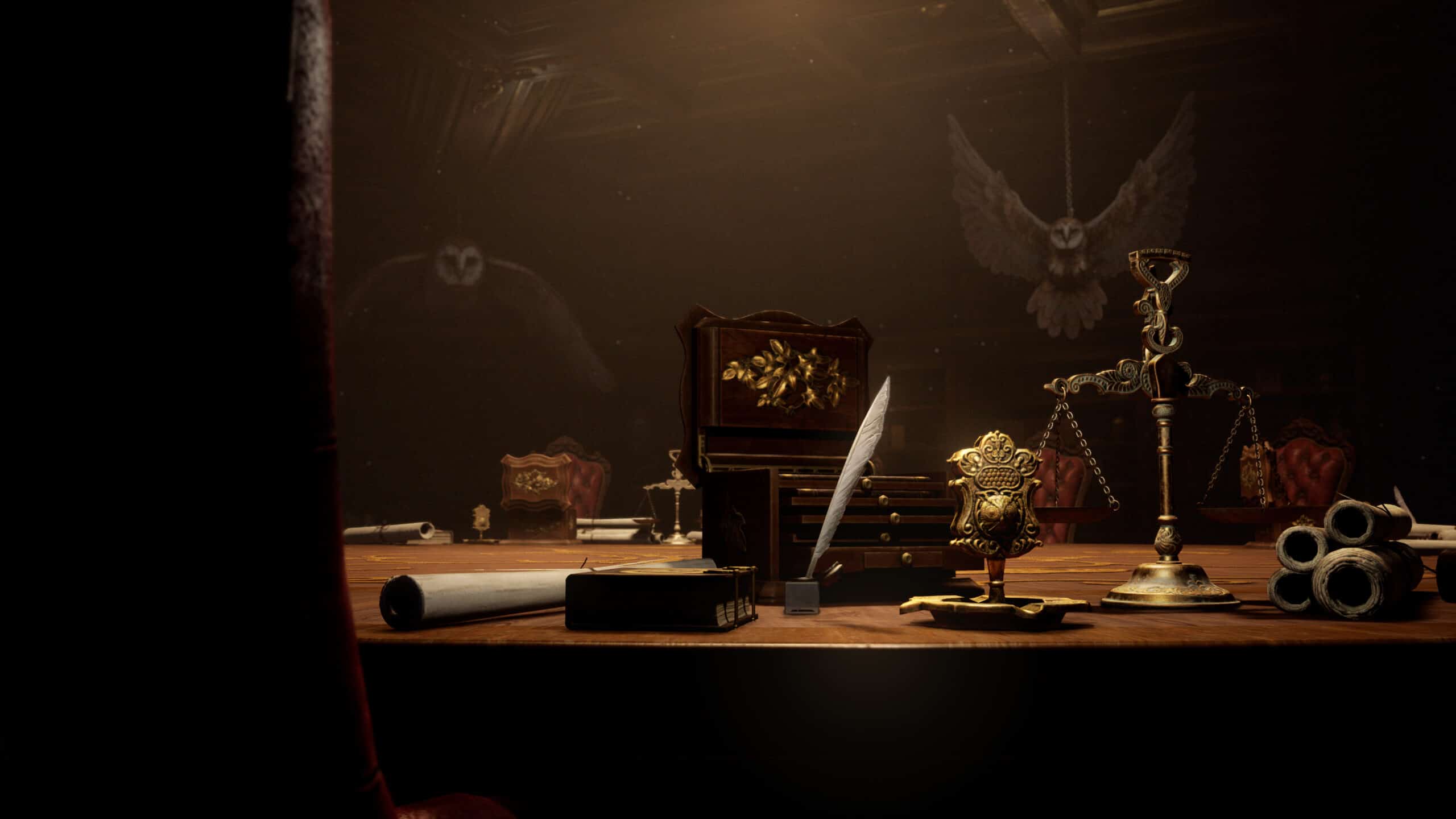 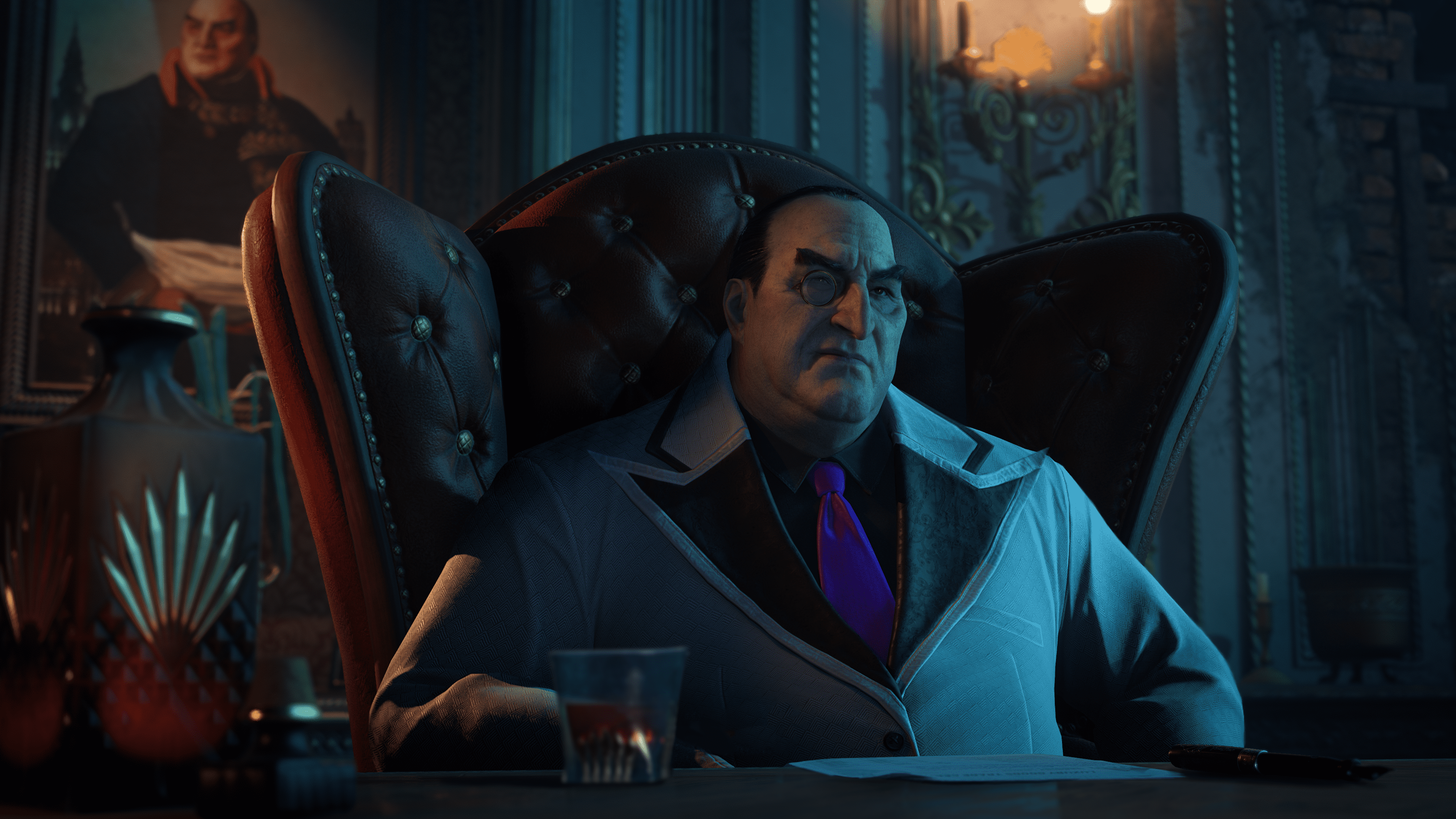 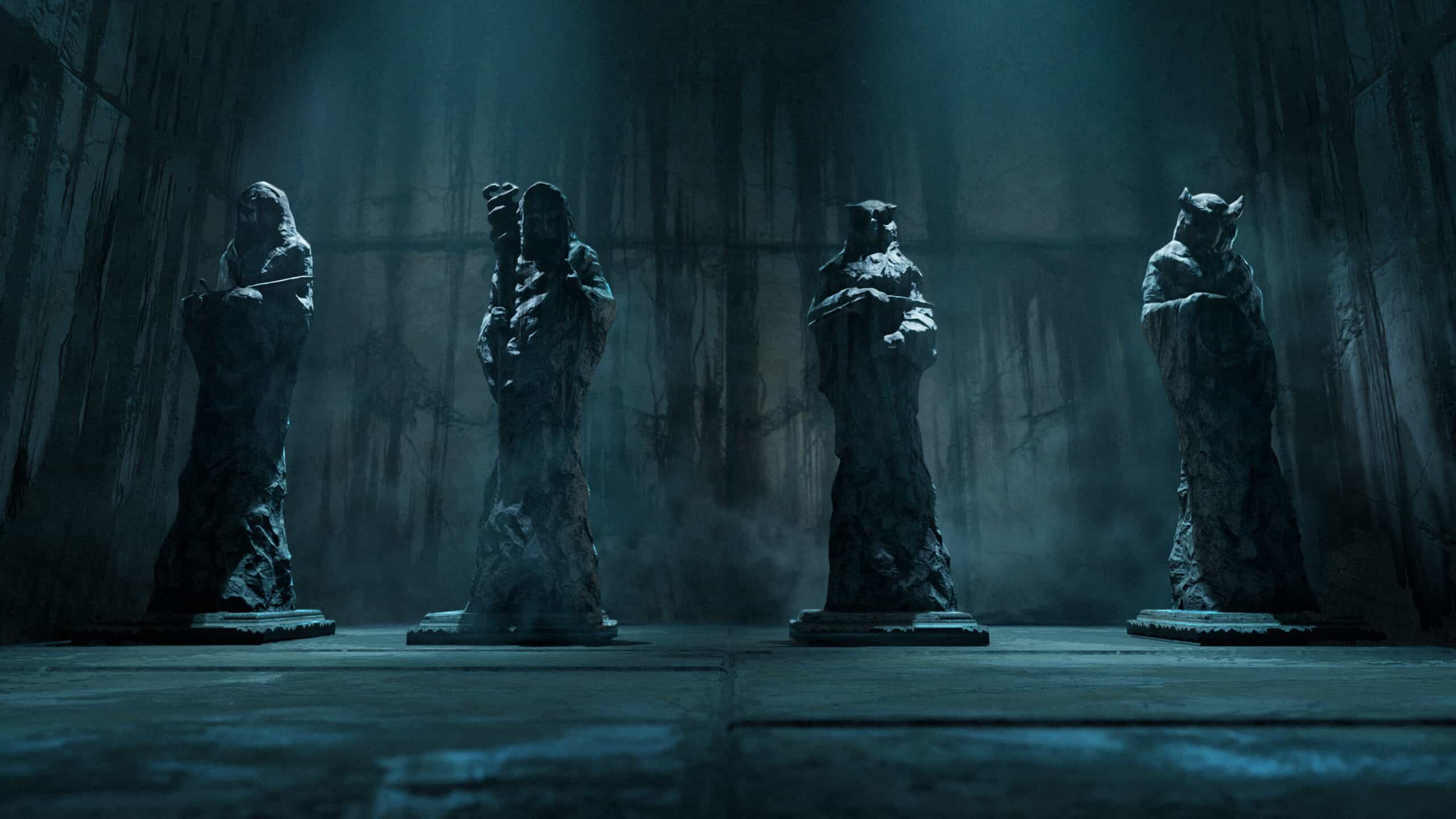 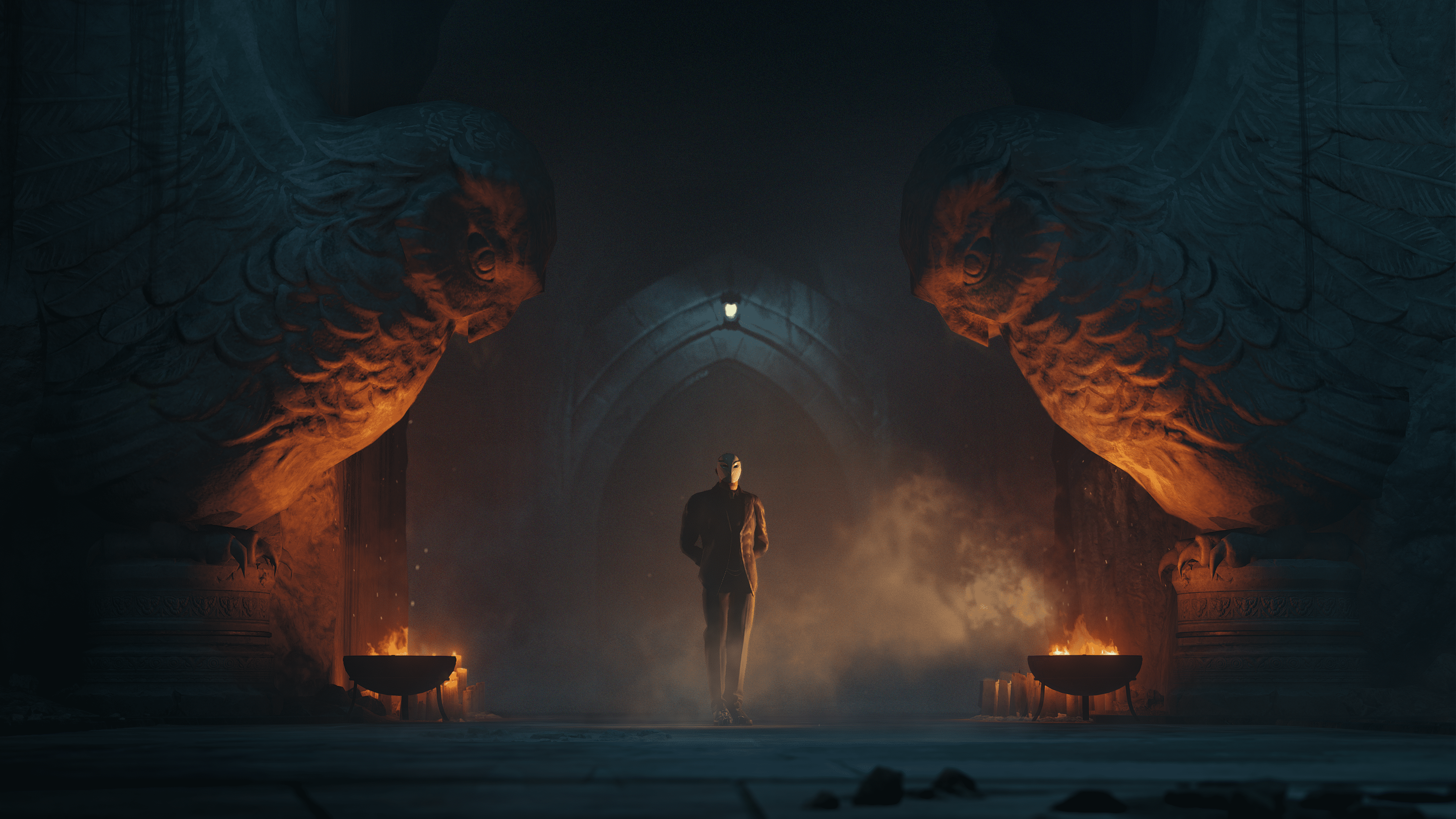 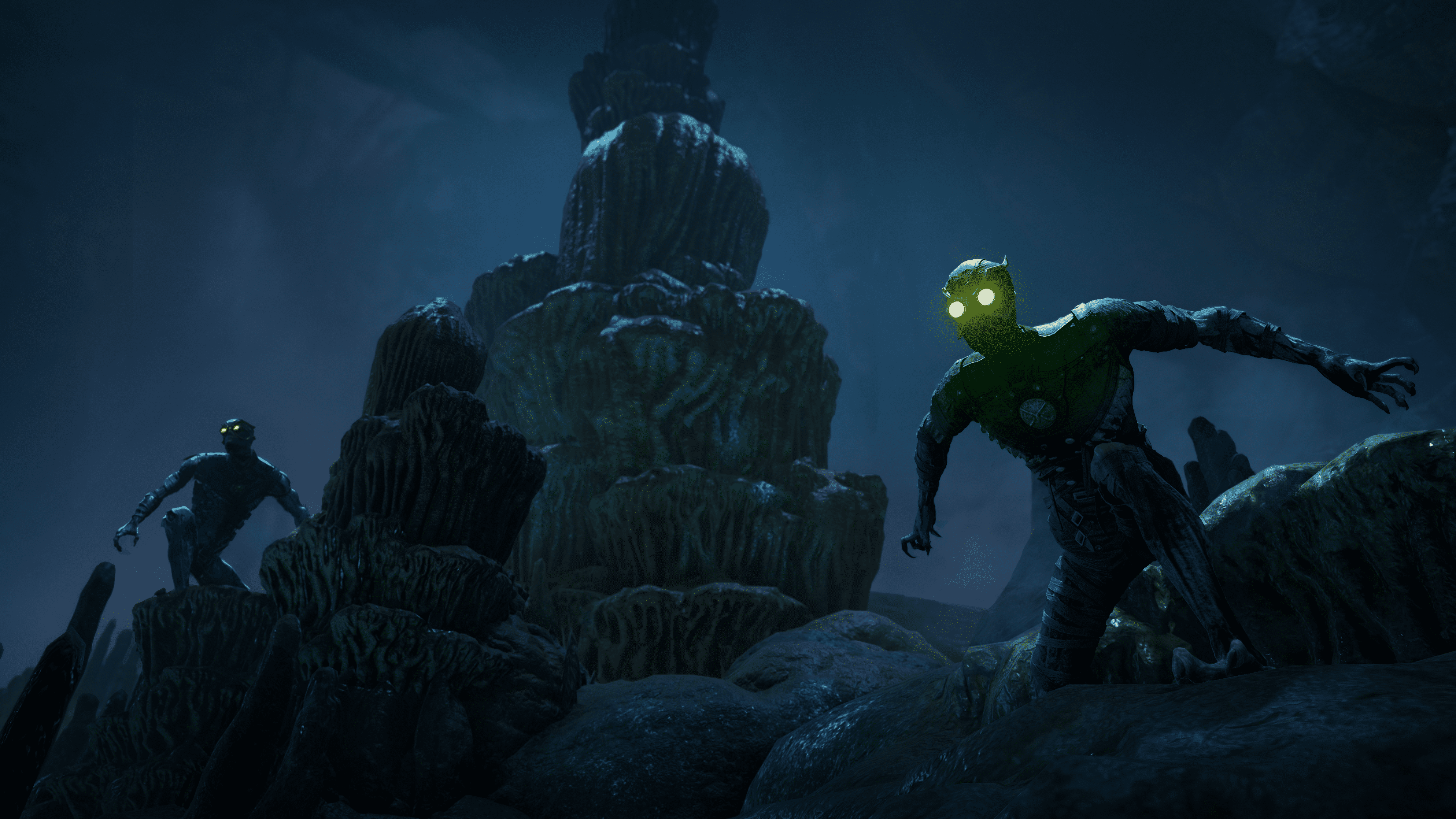