The stand-alone feature will depict the bloody saga of Helm’s Deep, the fortress from “The Lord of the Rings: The Two Towers,” and the man in whose honor it’s named: Helm Hammerhand, the legendary King of Rohan who spent much of his reign locked in a prolonged and costly war roughly 260 years before The Lord of the Rings.

“The War of the Rohirrim”  is intended to connect to director Peter Jackson’s six Middle Earth films saga based on the books. Philippa Boyens, who wrote the screenplay for “The Lord of the Rings: The Return of the King,” and won an Oscar for it, will consult on the project, allowing the animated feature to draw its aesthetic and narrative inspiration from the original “Lord of the Rings” trilogy. Other than Boyans, the rest of the crew is new to the franchise. Kenji Kamiyama, who helmed Netflix’s “Ultraman” anime series and is a veteran anime filmmaker, will direct Jeffrey Addiss and Will Matthews’s (“The Dark Crystal: Age of Resistance”) screenplay with Joseph Chou (the “Blade Runner: Black Lotus” TV series) producing.

With a new Amazon’s series, set in the Second Age of Middle Earth, millennia before the events of the feature films, in the near future, New Line and Warner Animation have fast-tracked the feature, with animation at Sola Entertainment and voice casting already underway,  so as to not cede its claim to Tolkien’s creative territory to Amazon as “The War of the Rohirrim” is not, however, connected to that series.

Variety reported the following statements from the various parties in this new undertaking:

“All of us at New Line feel a deep affinity for the extraordinary world J.R.R. Tolkien created, so the opportunity to dive back into Middle-earth with the team at Warner Bros. Animation is a dream come true.”

“Fans know Helm’s Deep as the stage for one of the greatest battles ever put to film and, with many of the same creative visionaries involved and the brilliant Kenji Kamiyama at the helm, we couldn’t be more excited to deliver a fresh vision of its history that will invite global audiences to experience the rich, complex saga of Middle-earth in a thrilling new way.”

“This will be yet another epic portrayal of J.R.R. Tolkien’s world that has never been told before. We’re honored to partner with much of the incredible talent behind both film trilogies, along with new creative luminaries to tell this story.” 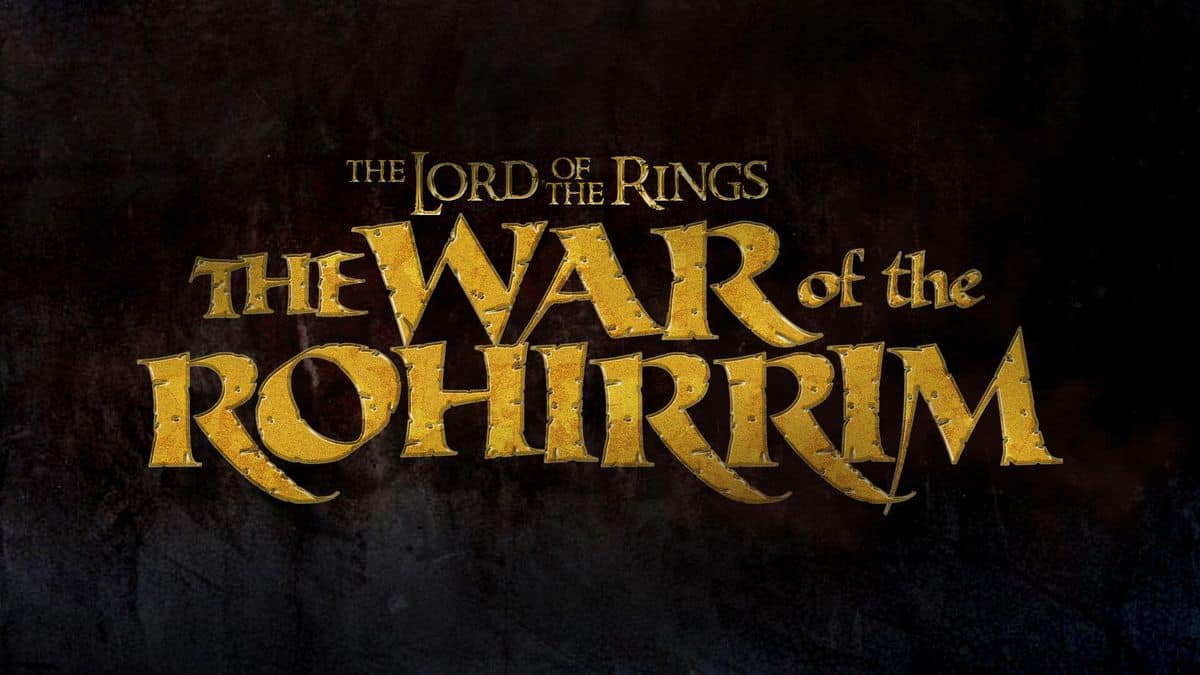 Stay tuned for details such as release dates as they become available.