Throughout next year, Marvel Comics will continue its popular line of INFINITY SAGA VARIANT COVERS! Highlighting each and every Marvel Cinematic Universe film, these covers see some of the industry’s greatest artists honor the Marvel Studios’ incredible impact with stunning poster-style comic art. The next installment of covers will allow fans to revisit the incredible highs of the films that closed out the groundbreaking INFINITY SAGA. The first three Infinity Saga Phase 3 Variant Covers will hit stands in February with the rest releasing in the following months.

Check them out now below and stay tuned for more INFINITY SAGA PHASE 3 VARIANT COVERS to be revealed in the months ahead. For more information, visit Marvel.com. 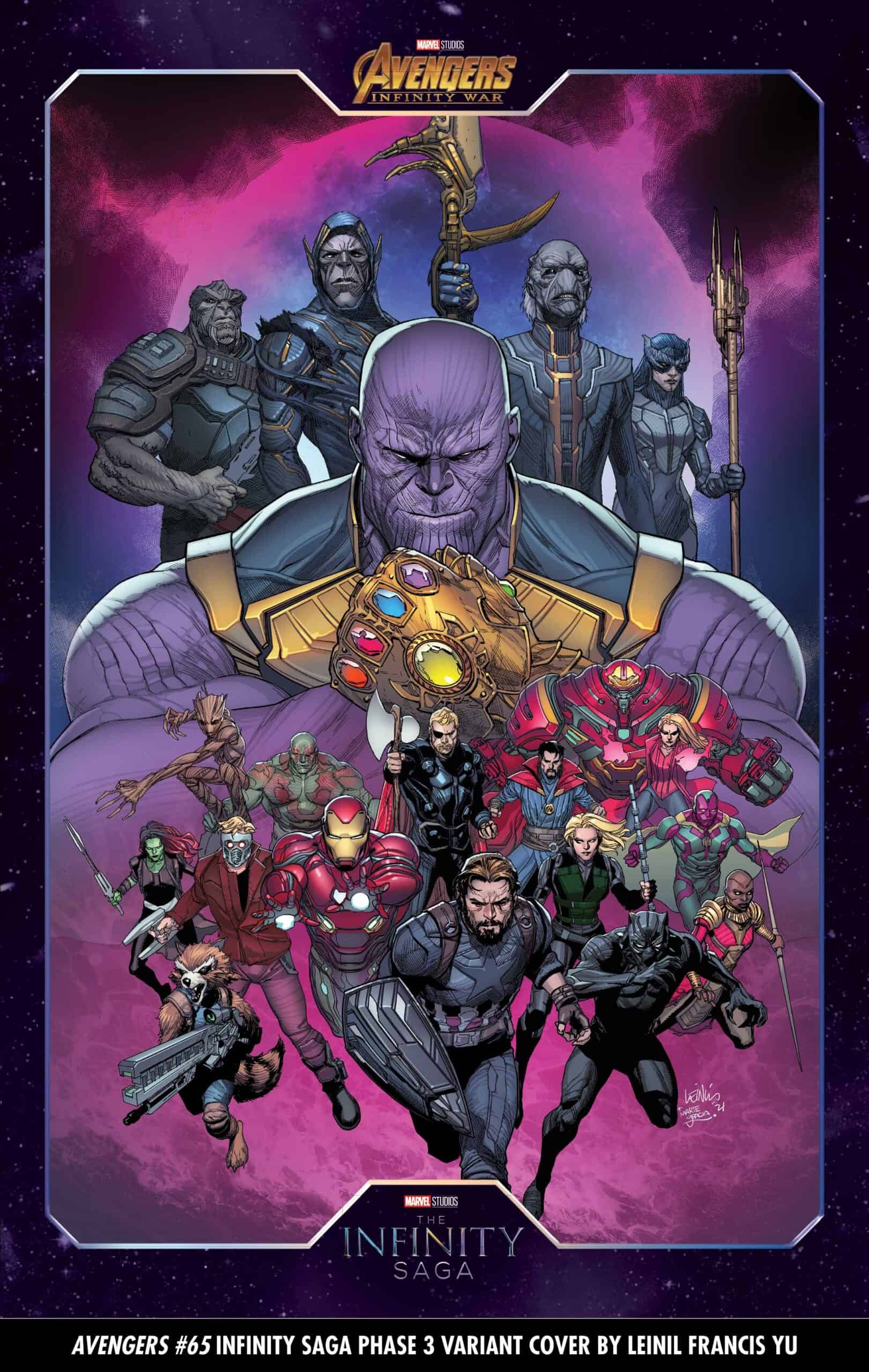 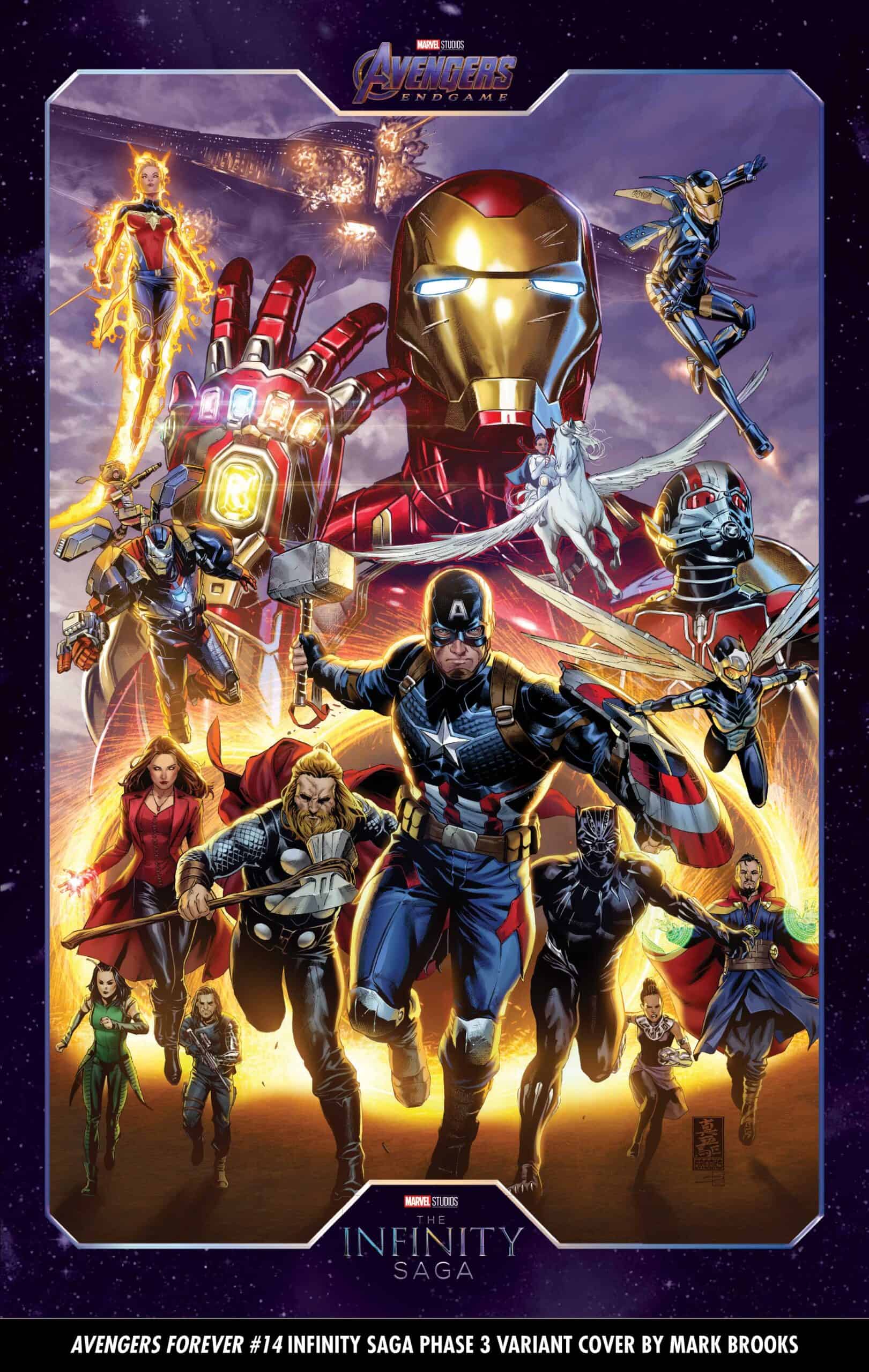 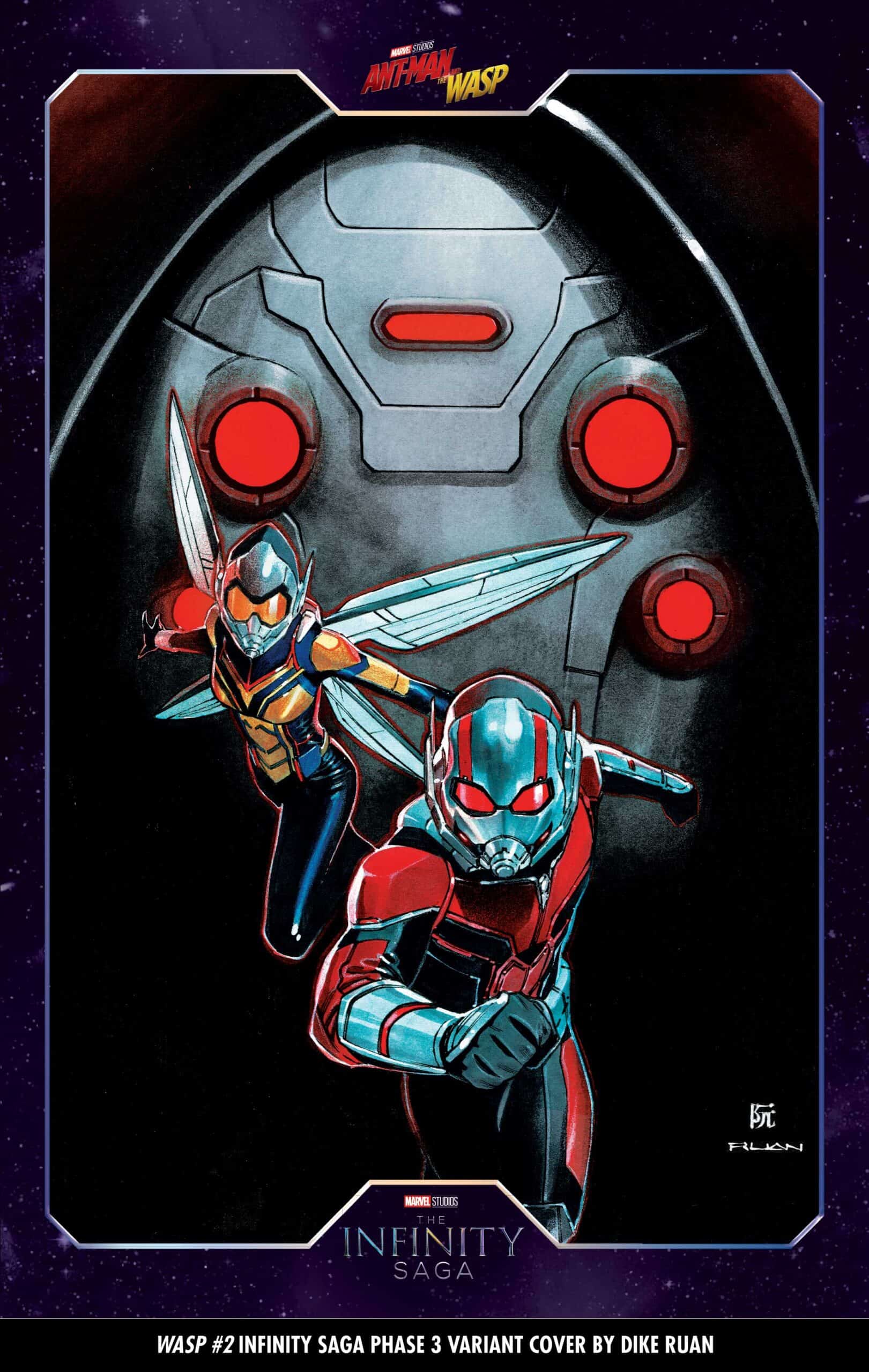