As the Empyreals carry out their final task before the war is fully underway, the Rangers fight to survive the aftermath of their destruction on an alien planet. But will they be able to save both the universe and themselves from their devastating might? Or will they find themselves stranded without hope of survival? 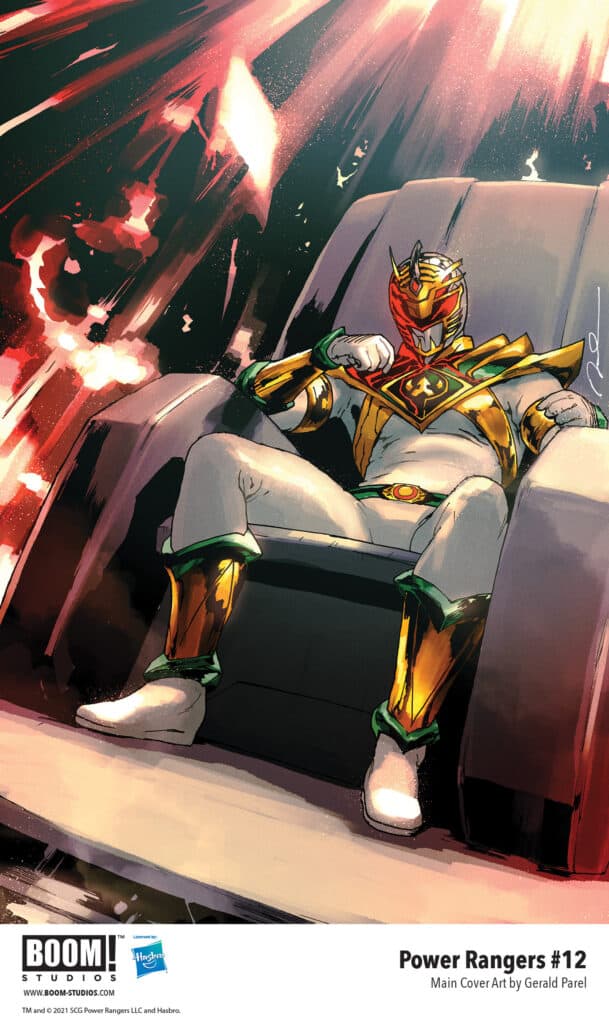 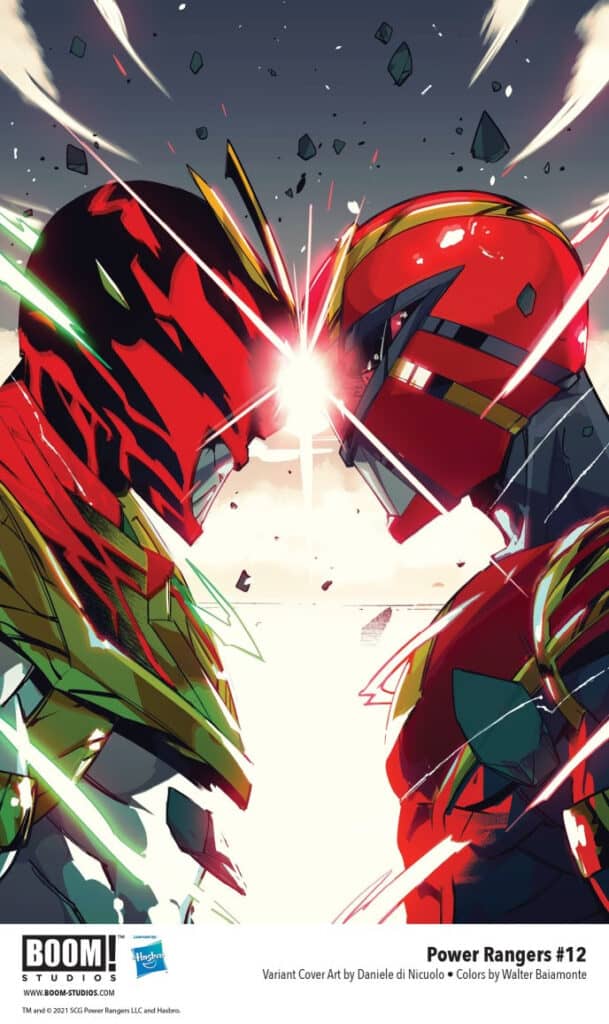 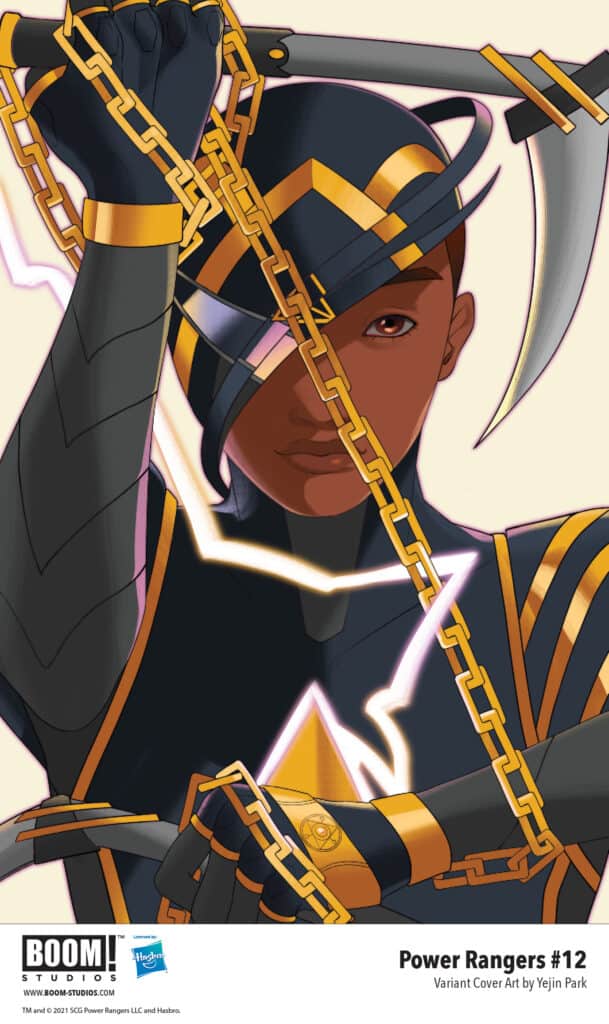 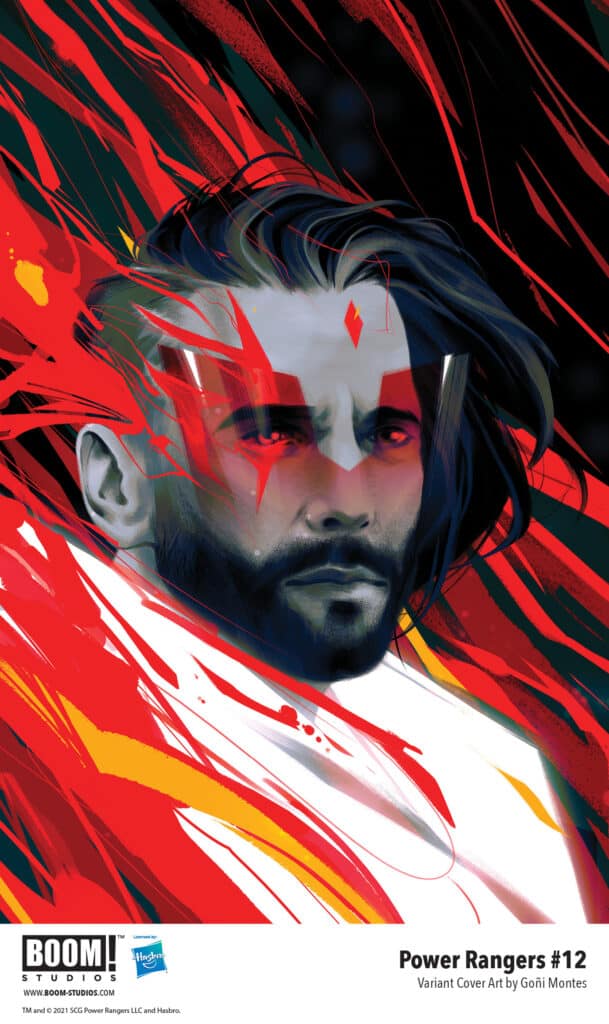 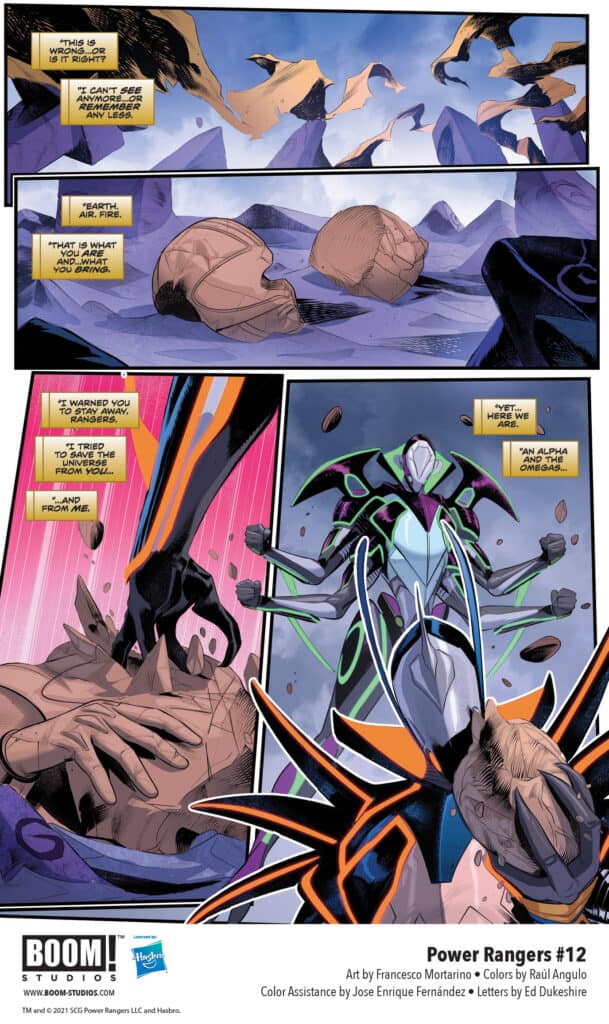 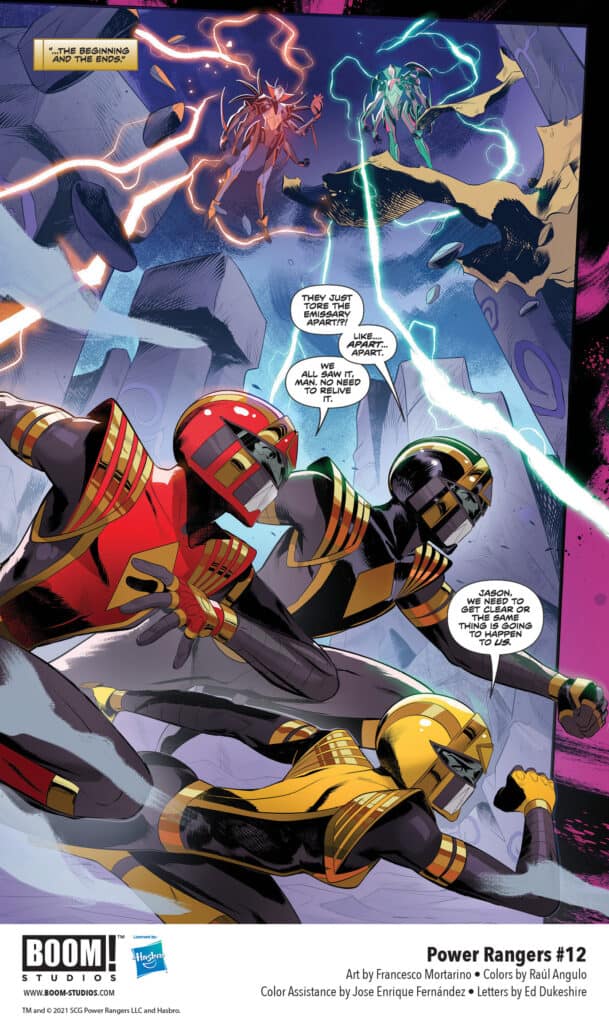 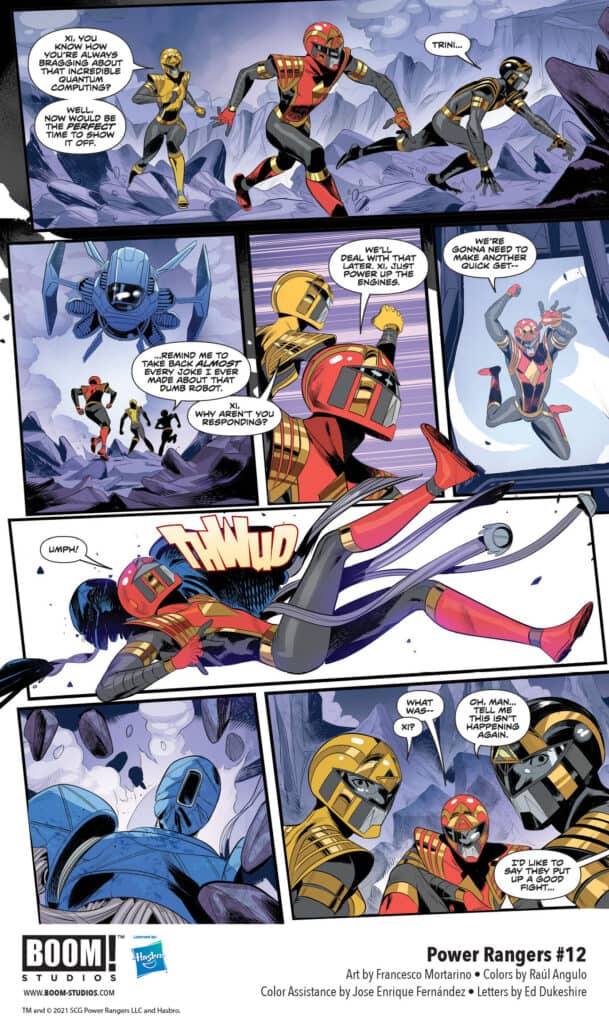 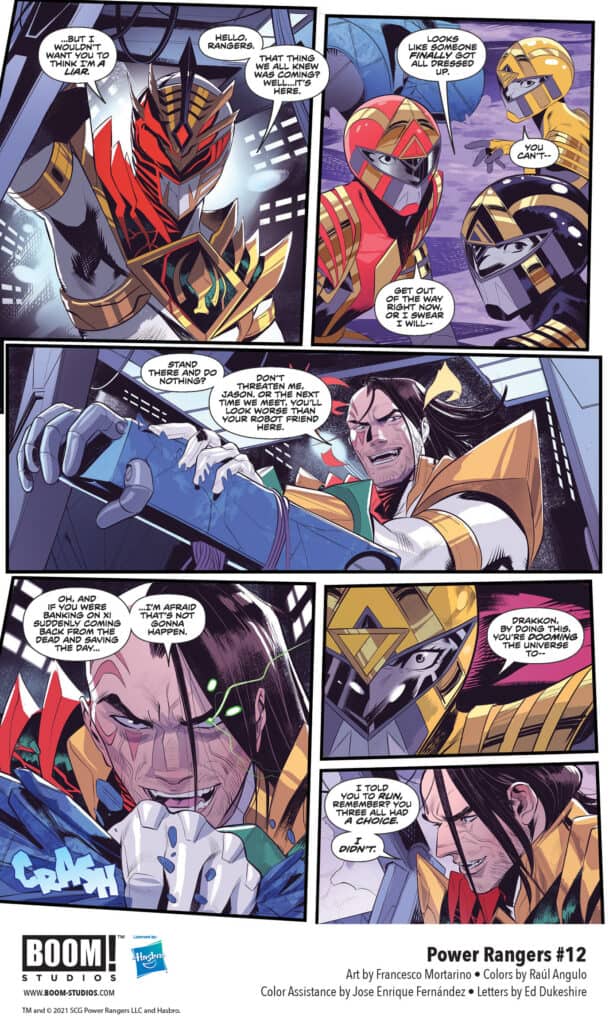 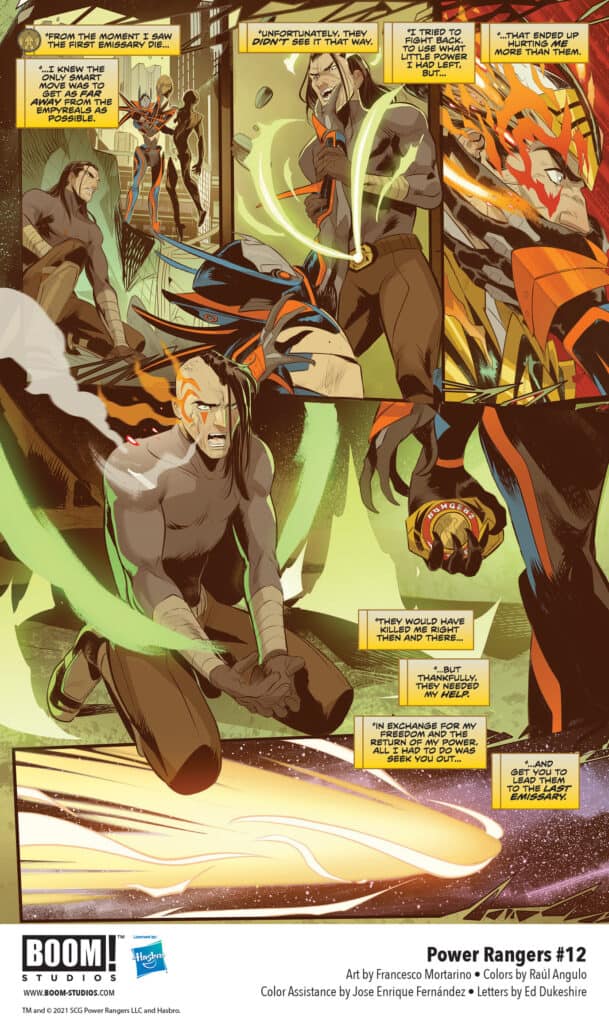 Print copies of POWER RANGERS #12 will be available on October 13, 2021, exclusively at local comic book shops (use comicshoplocator.com to find the one nearest you) or at the BOOM! Studios webstore. Digital copies can be purchased from content providers like comiXology, iBooks, Google Play, and Kindle.

For continuing news on the POWER RANGERS series and more from BOOM! Studios, stay tuned to boom-studios.com and follow @boomstudios on Twitter.