This is per marvel.com, who says,

What’s more exciting than a brand new Spider-Man: No Way Home poster? A brand new trailer. Well, guess what web-heads? You get both this week!

While you’ll have to wait until Tuesday, 11/16 to see Spidey in action in the latest trailer, you can check out the brand new poster for the upcoming movie below. Spider-Man is now joined by Doctor Strange, front and center — and the looming threat of former foes still lingers.

For the first time in the cinematic history of Spider-Man, our friendly neighborhood hero is unmasked and no longer able to separate his normal life from the high-stakes of being a super hero. When he asks for help from Doctor Strange the stakes become even more dangerous, forcing him to discover what it truly means to be Spider-Man.

What’s more exciting than a brand new Spider-Man: No Way Home poster? A brand new trailer. Well, guess what web-heads? You get both this week! 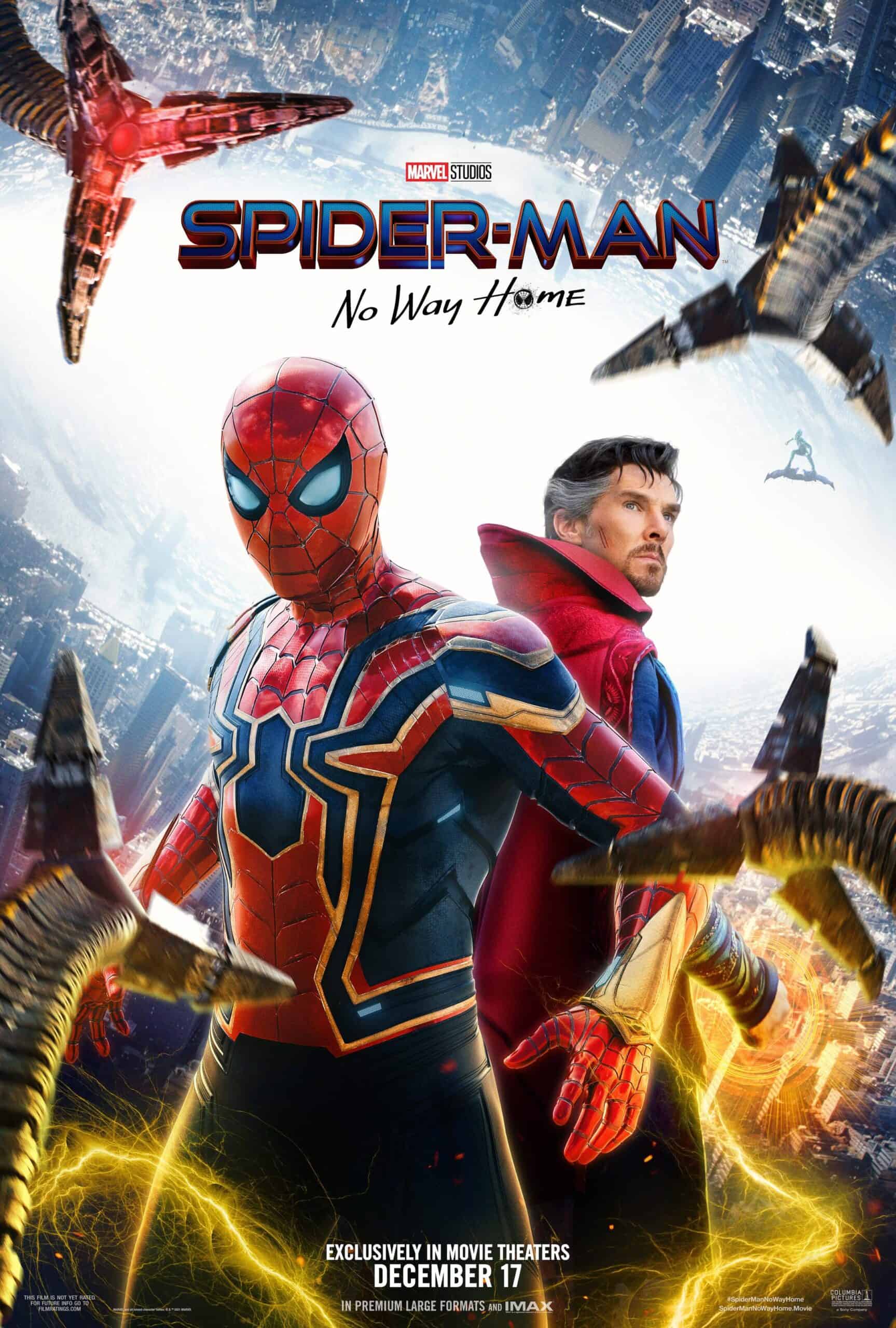 You can bet COMIC WATCH will keep you up to date on the latest news and reviews for Spider-Man: No Way Home and ALL OTHER COMIC BOOK CINEMA!