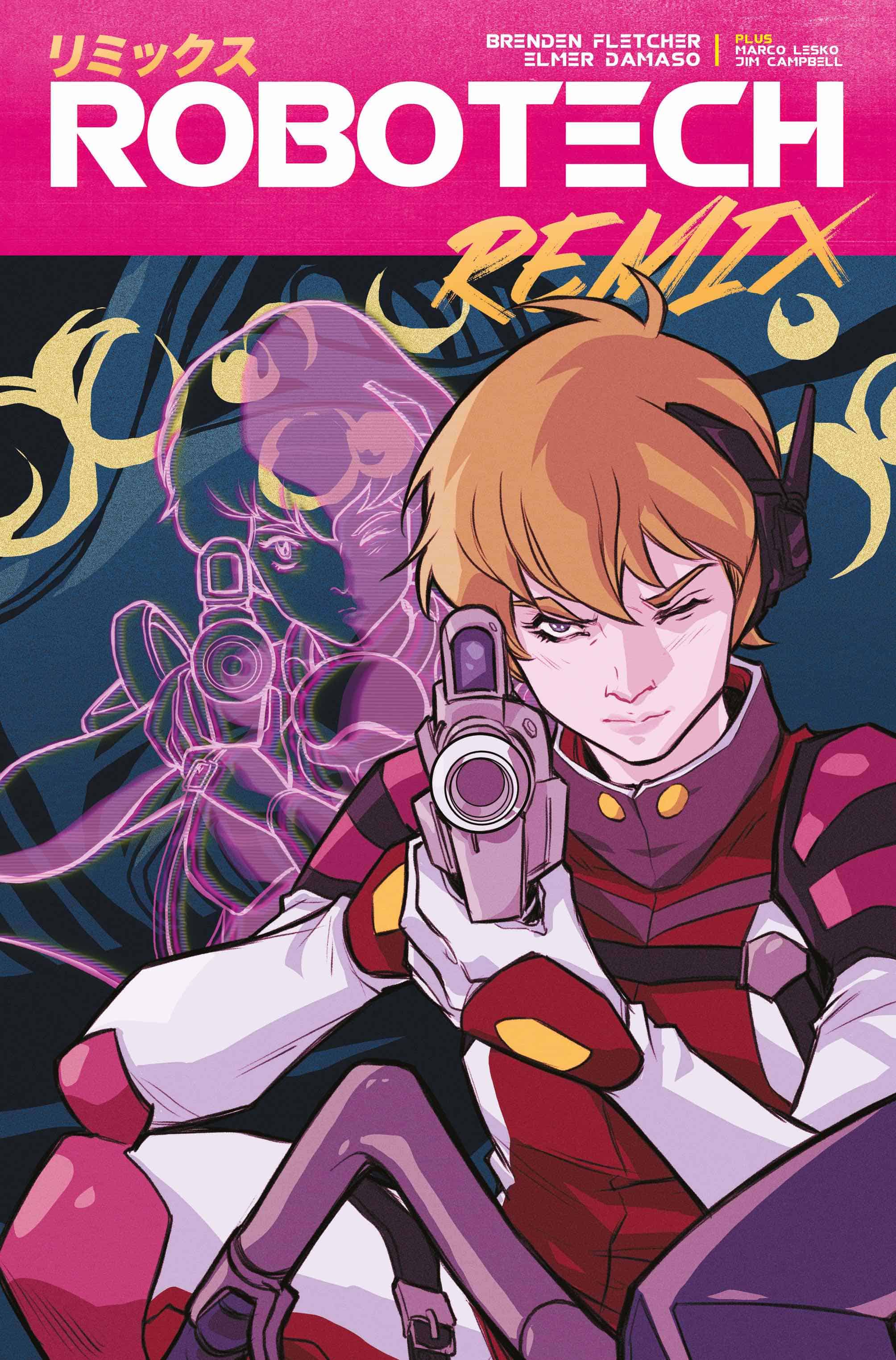 Heres  peek at the interior art: 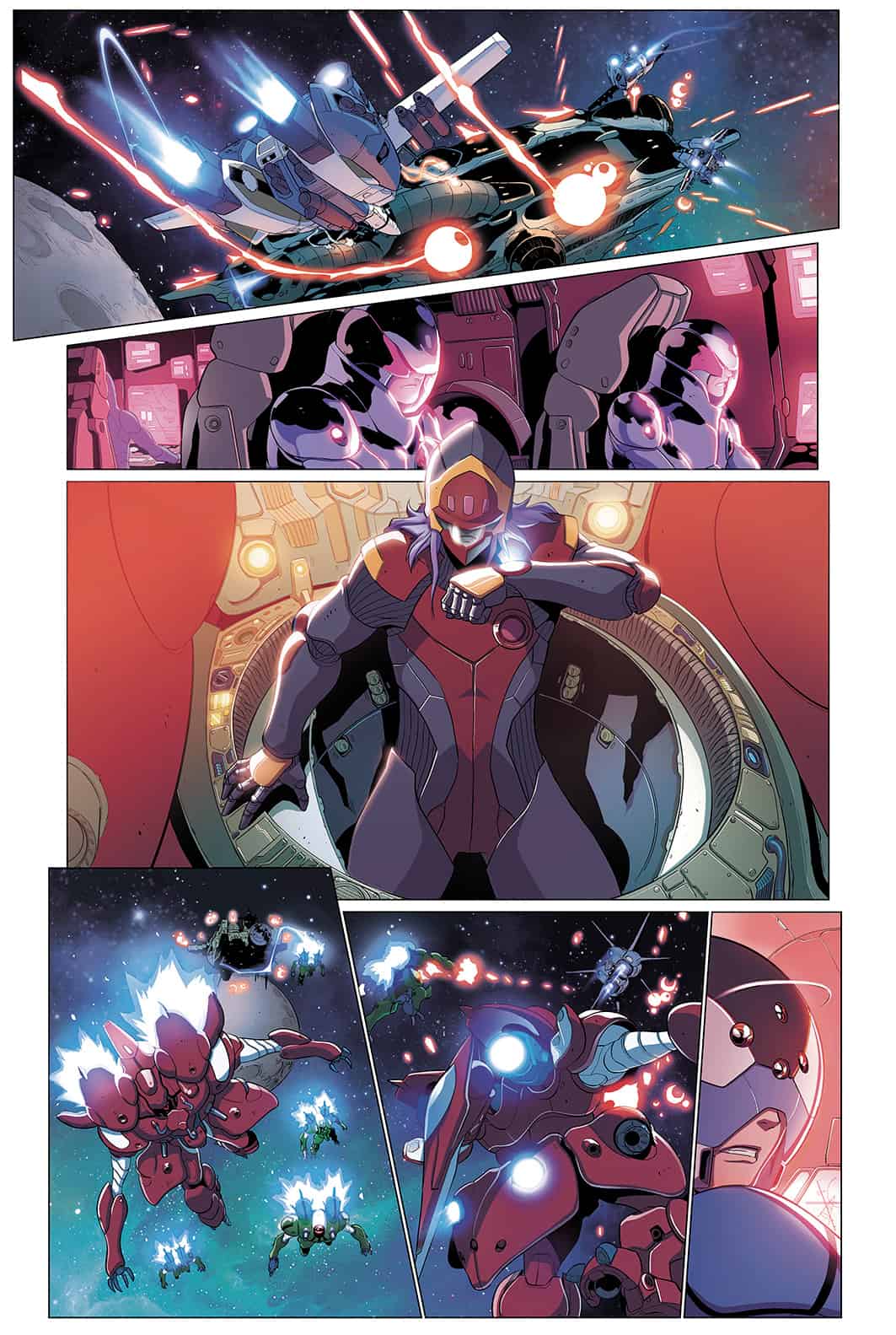 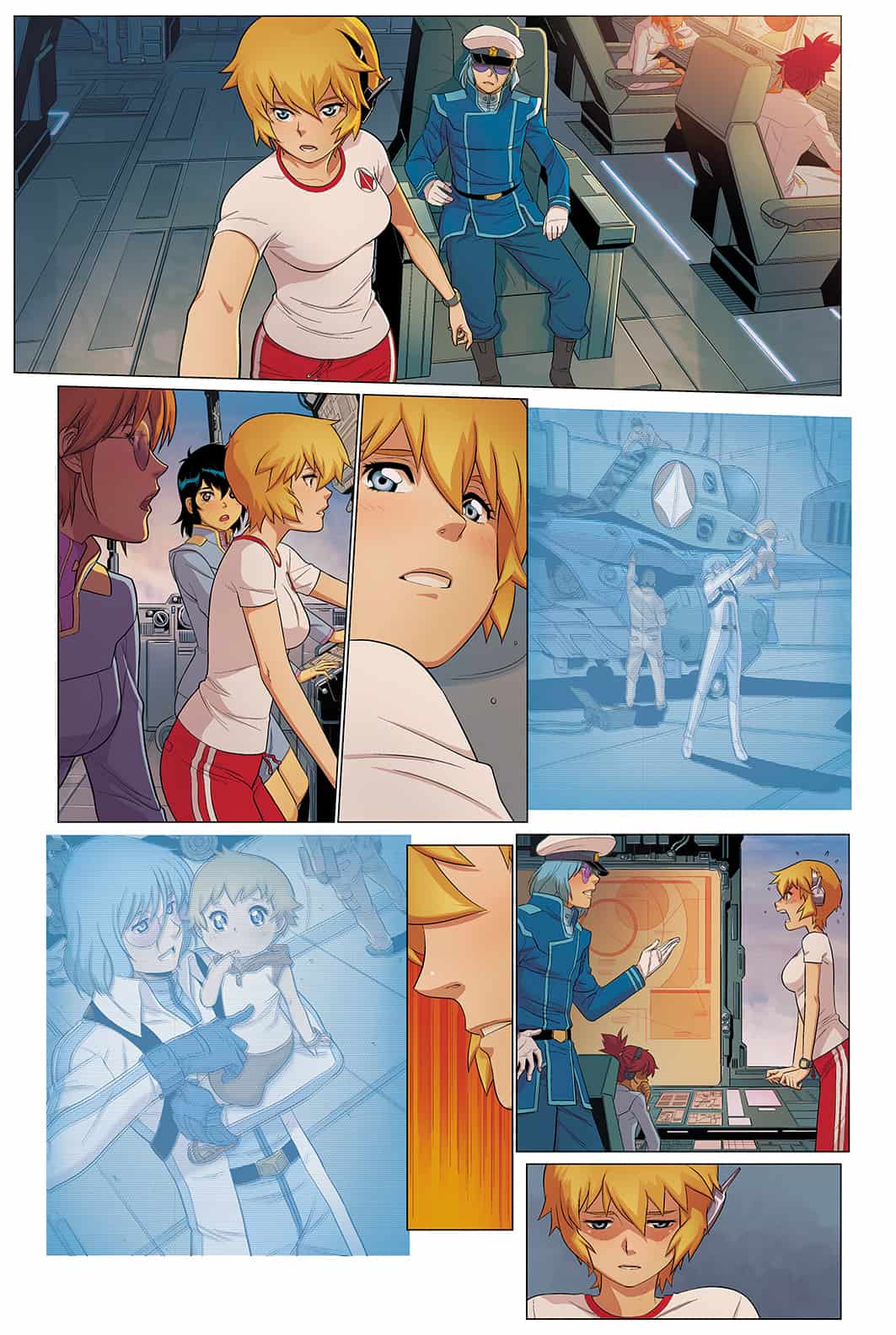 First airing in the USA in 1985, Robotech was the gateway to anime for many fans – capturing their imagination with its epic generational storyline involving war, romance, and, of course, the transforming Veritech fighters that defend the Earth against extra-terrestrial attacks.

Produced by Harmony Gold USA, the original 85-episode series delved into humanity’s struggle against a series of alien invasions, from the gigantic Zentraedi to the mysterious Invid, battling for control of advanced alien technology that crash-landed on Earth. 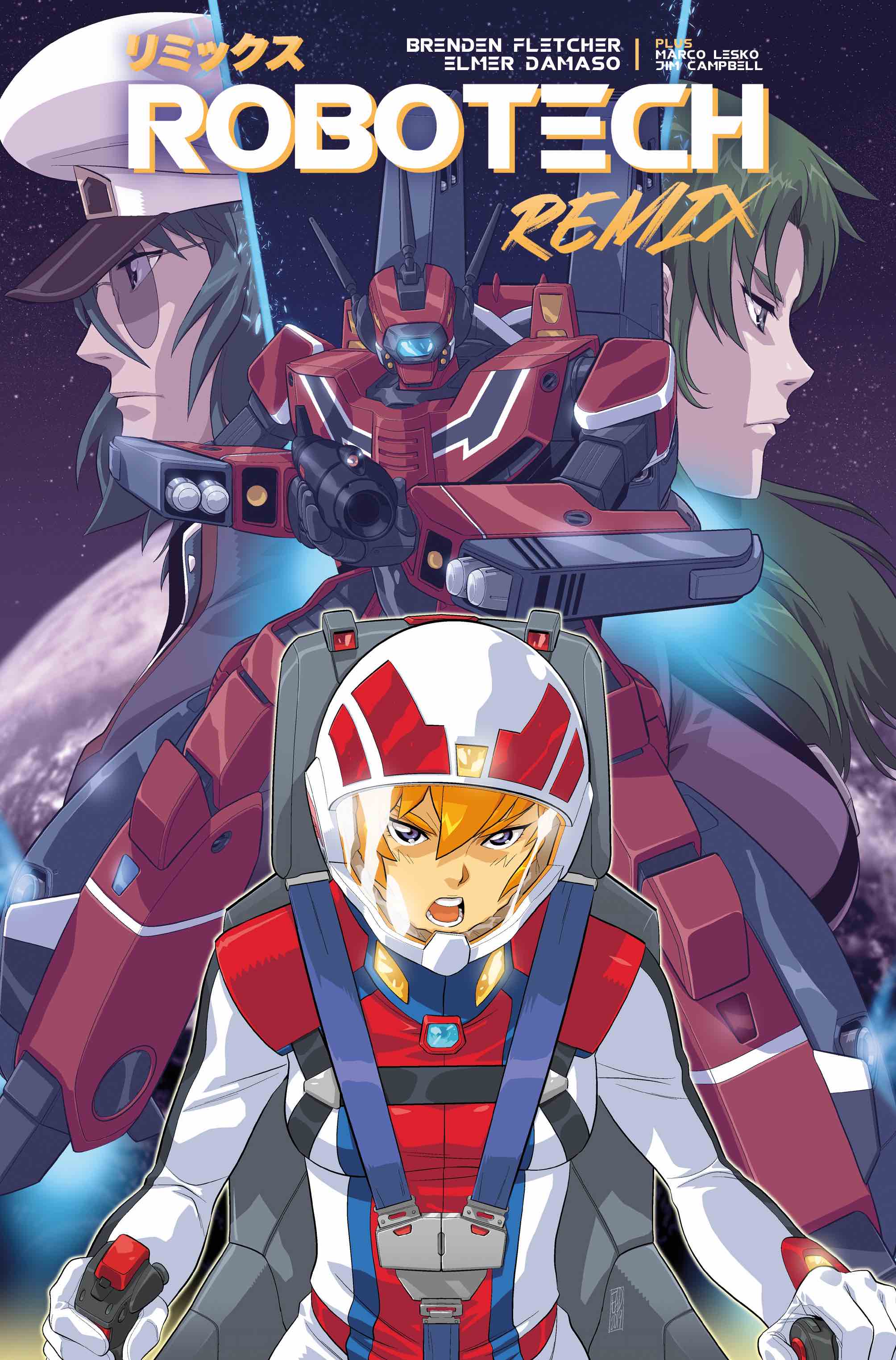 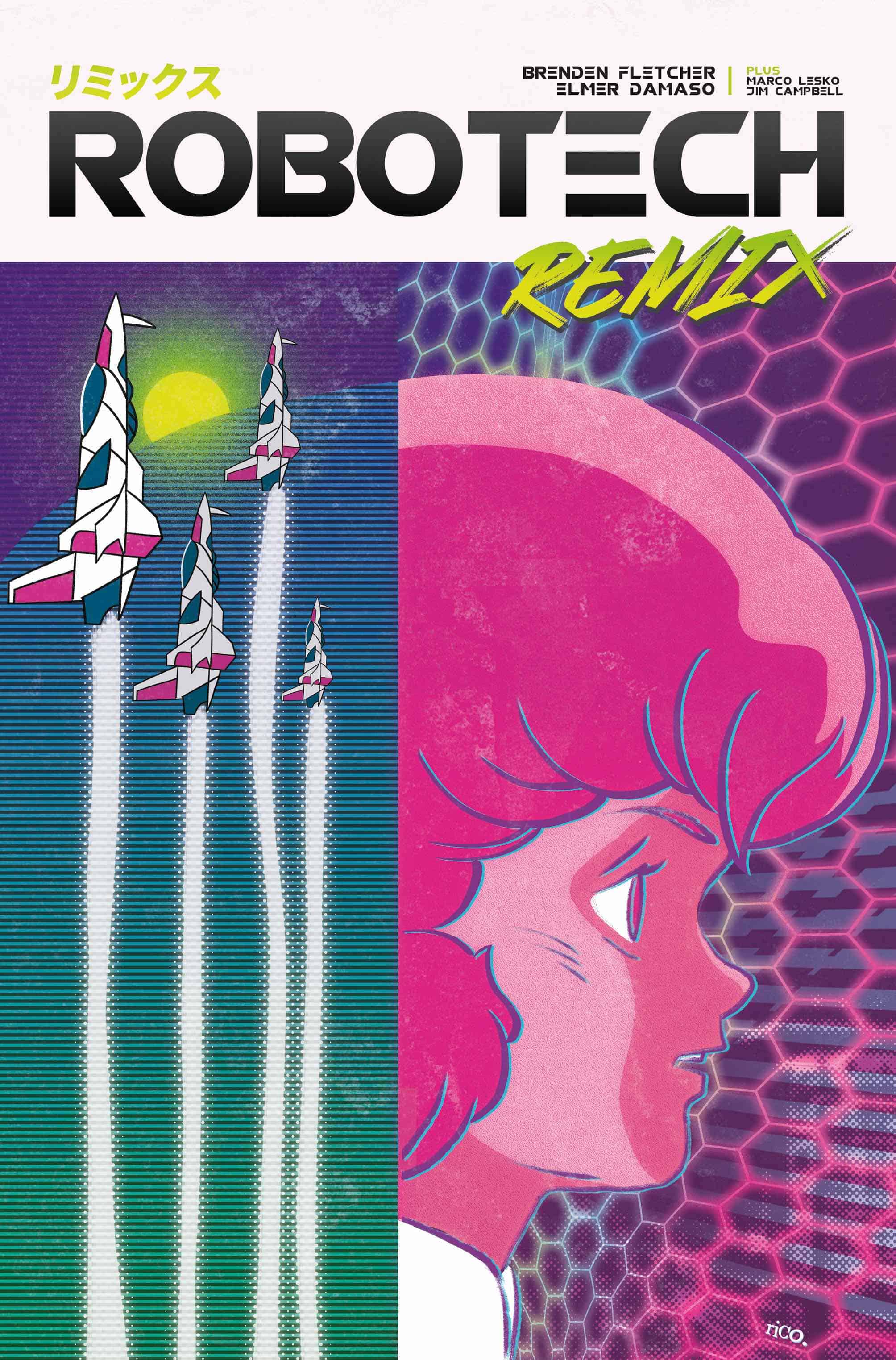 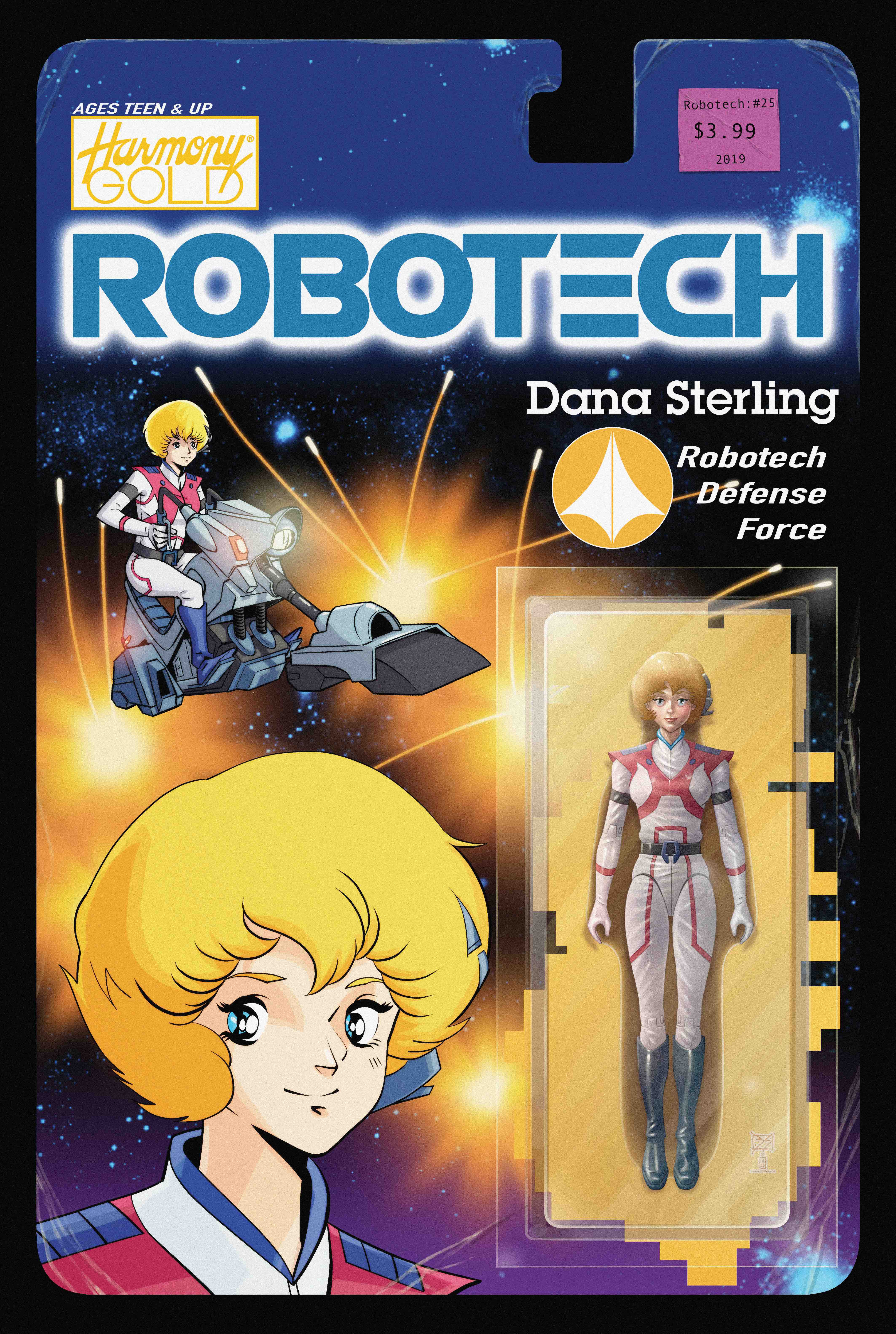 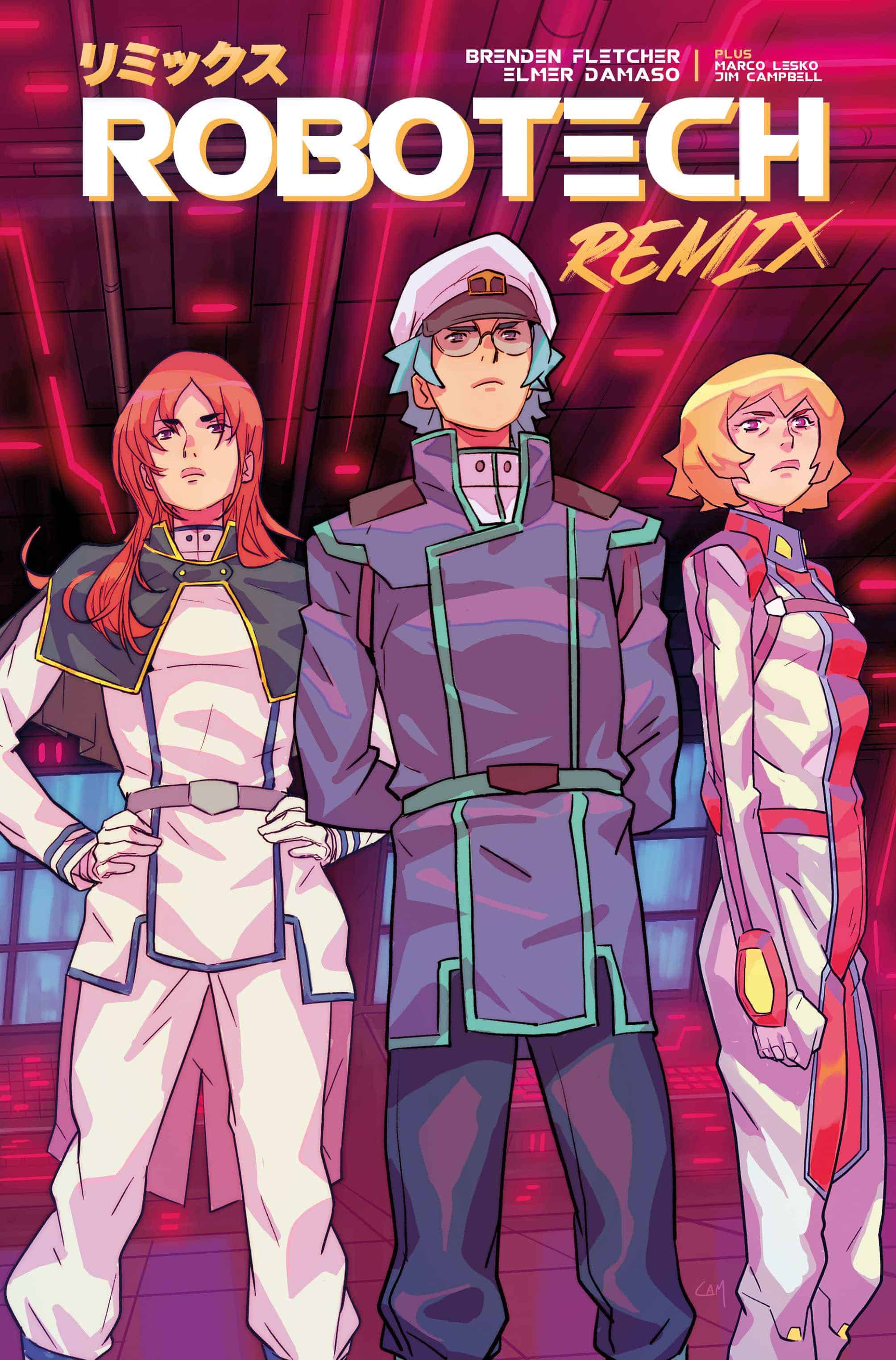 Robotech Remix #1 hits stores on October 9, 2019, and will be available to pre-order from August Previews.