Valiant is incredibly proud to exclusively reveal the prototype of the McFarlane Toys Bloodshot action figure at New York Comic Con, which is based off of Sony Pictures’ upcoming film Bloodshot! This cool collectible will be on display at the Valiant booth (#1635), so be sure to swing by and see it for yourself and catch Bloodshot the movie in theaters on February 21, 2020.

While you’re at the booth, meet some of the biggest and best names in the graphic novel industry! All weekend long, Valiant is hosting signings with:

There’s also a great selection of merch at the booth! In addition to must-read graphic novels, Valiant is presenting brand-new t-shirts and pins featuring Bloodshot artwork from the comics! 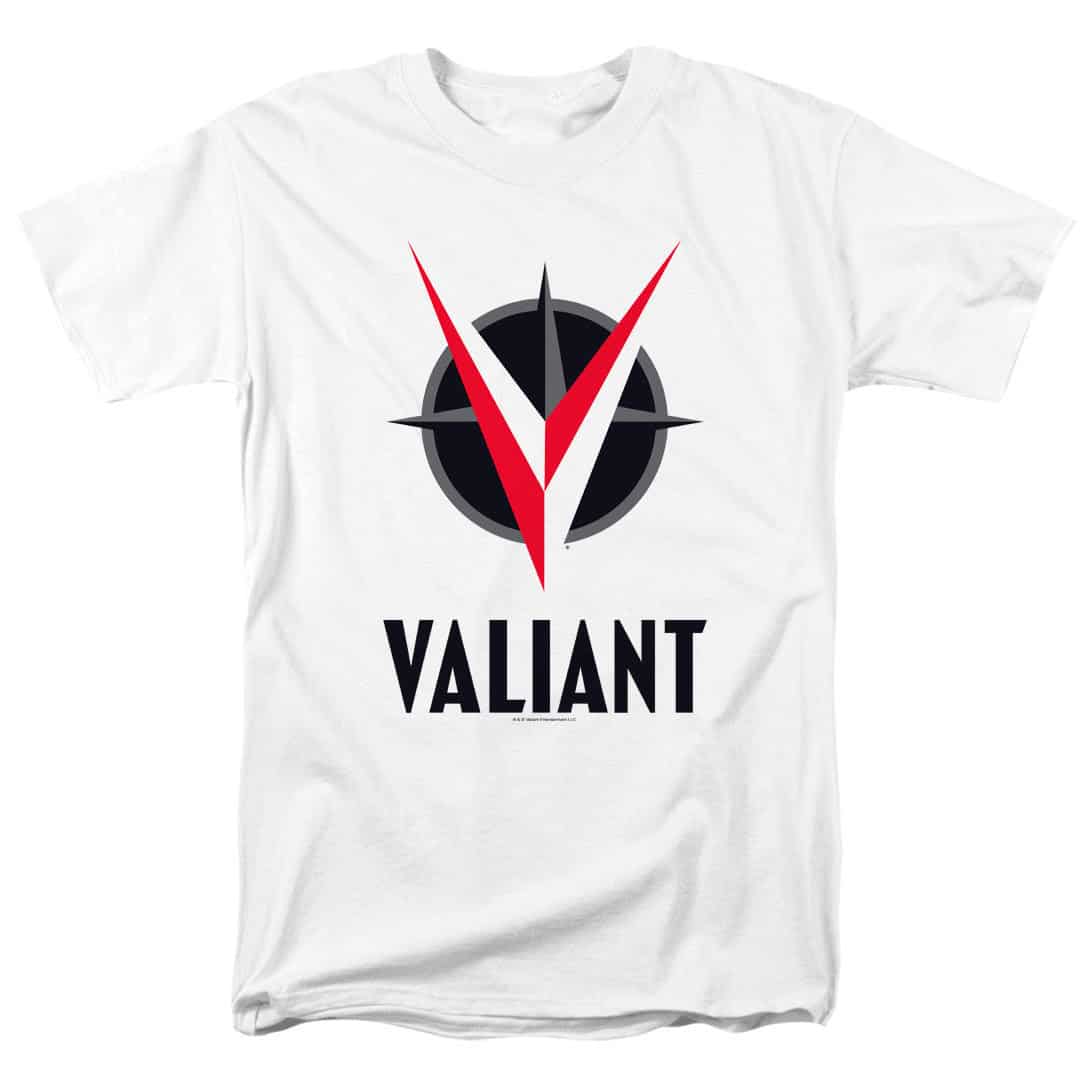 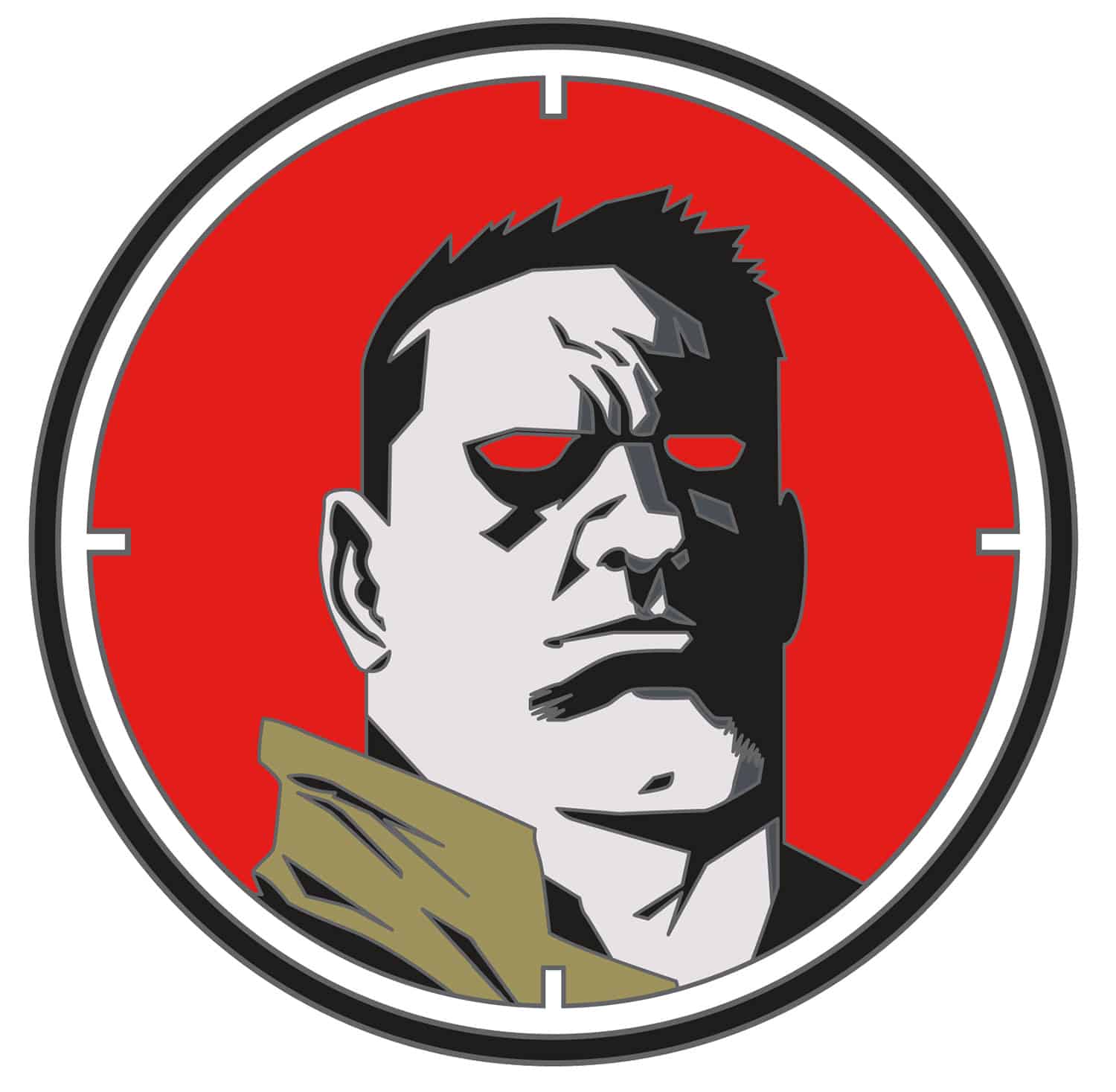 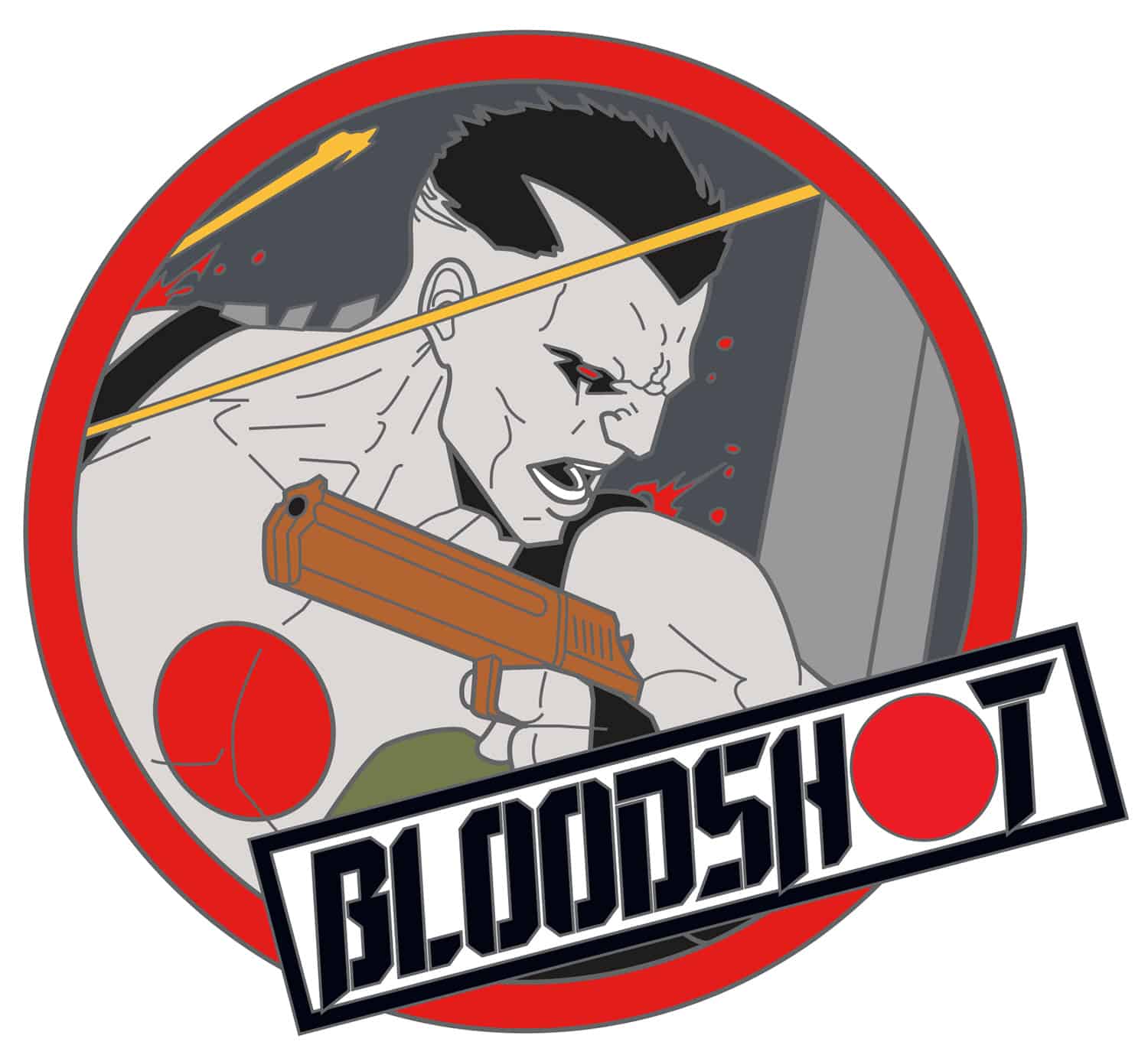 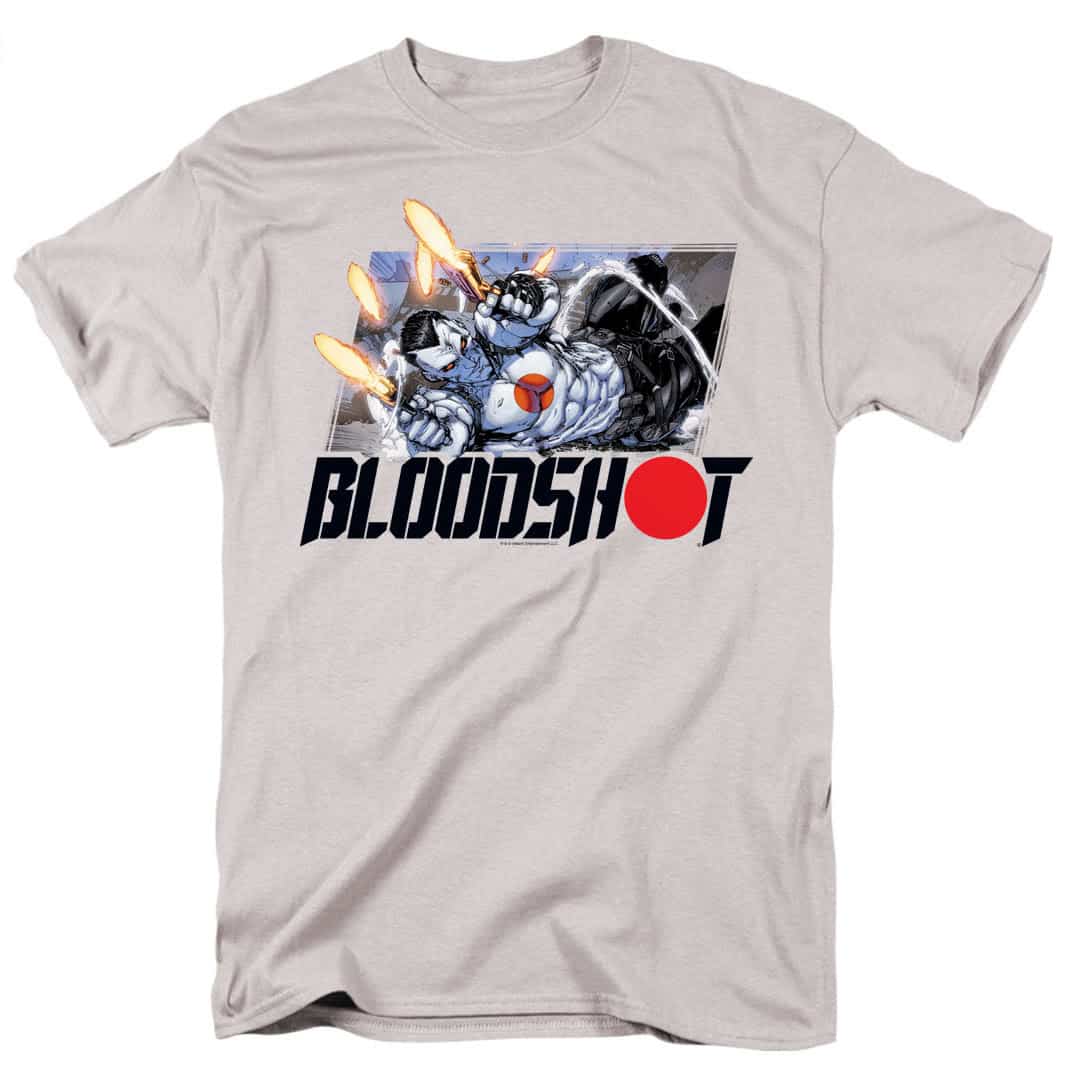 On Saturday, October 5th, make sure you grab a seat at the Valiant Uprising: News and Announcements and More panel because Valiant is going to drop a major announcement! Hosted by Comicstorian, the panel will feature an all-star lineup of creators, including a special appearance by New York Times bestselling author Julie Murphy! The panel will also exclusively reveal brand-new artwork from two upcoming titles! The panel kicks off at 6:30 pm in Room 1A02 – don’t miss it!

See you at NYCC!