With the threat of the Empyreals gone and Earth saved, the Omega Rangers must forge a new path for themselves! But with the Blue Emissary gone and Xi still out of commission, can the Rangers survive the dangers of the universe that they’re trying to protect?

POWER RANGERS is the newest release from BOOM! Studios’ eponymous imprint, home to critically acclaimed original series, including BRZRKR by Keanu Reeves, Matt Kindt, and Ron Garney; We Only Find Them When They’re Dead by Al Ewing and Simone Di Meo; Seven Secrets by Tom Taylor and Daniele Di Nicuolo; Something is Killing the Children by James Tynion IV and Werther Dell’Edera; Once & Future by Kieron Gillen and Dan Mora; Abbott by Saladin Ahmed and Sami Kivelä; Proctor Valley Road by Grant Morrison, Alex Child, and Naomi Franquiz; The Many Deaths of Laila Starr by Ram V and Filipe Andrade; and Eve by Victor LaValle and Jo Mi-Gyeong. The imprint also publishes popular licensed properties, including Dune: House Atreides from Brian Herbert, Kevin J. Anderson, and Dev Pramanik; and Magic from Jed McKay and Ig Guara.

Print copies of POWER RANGERS #17 will be available on March 16, 2022, exclusively at local comic book shops (use comicshoplocator.com to find the one nearest you) or at the BOOM! Studios webstore. Digital copies can be purchased from content providers like comiXology, iBooks, Google Play, and Kindle.

For continuing news on POWER RANGERS series and more from BOOM! Studios, stay tuned to boom-studios.com and follow @boomstudios on Twitter. 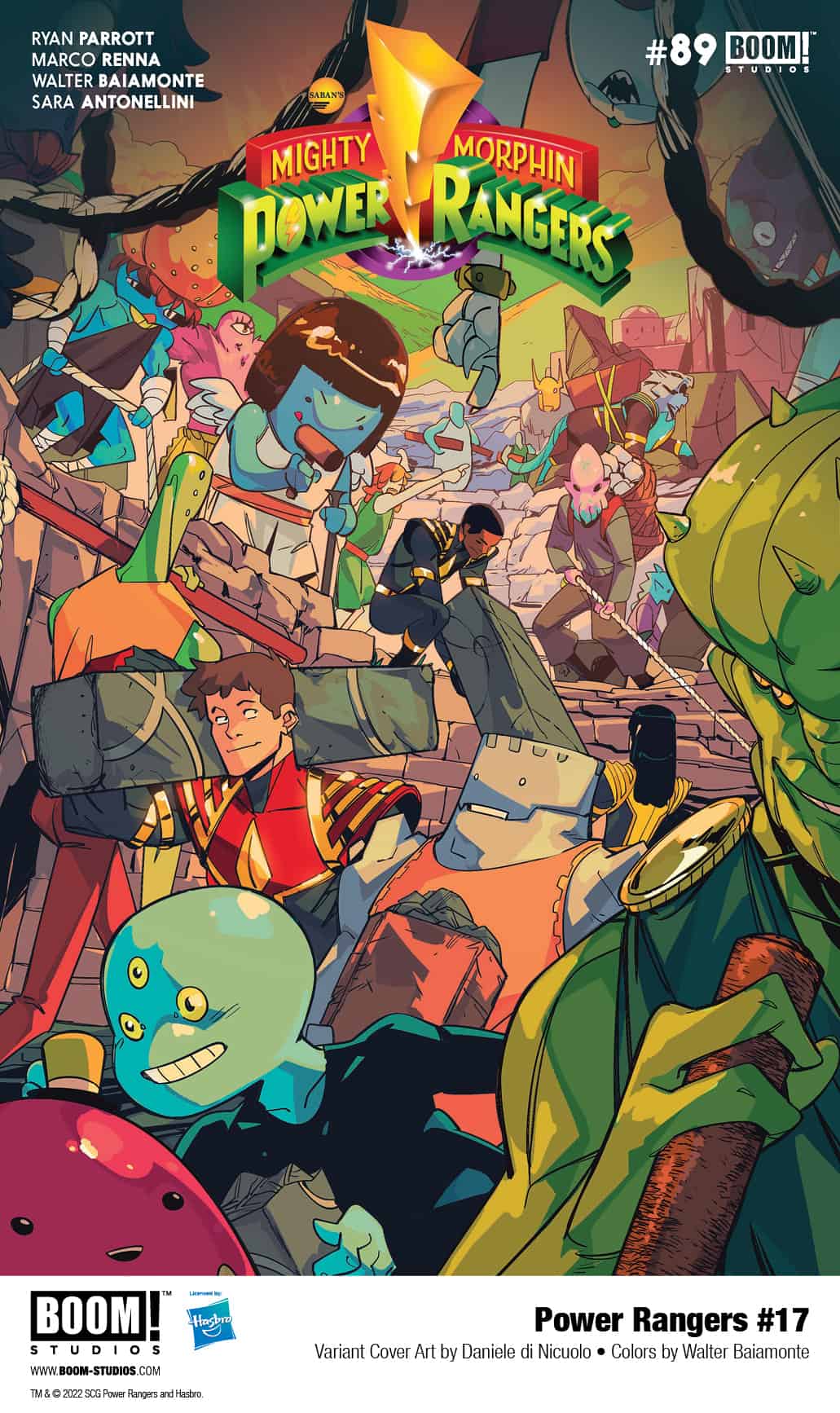 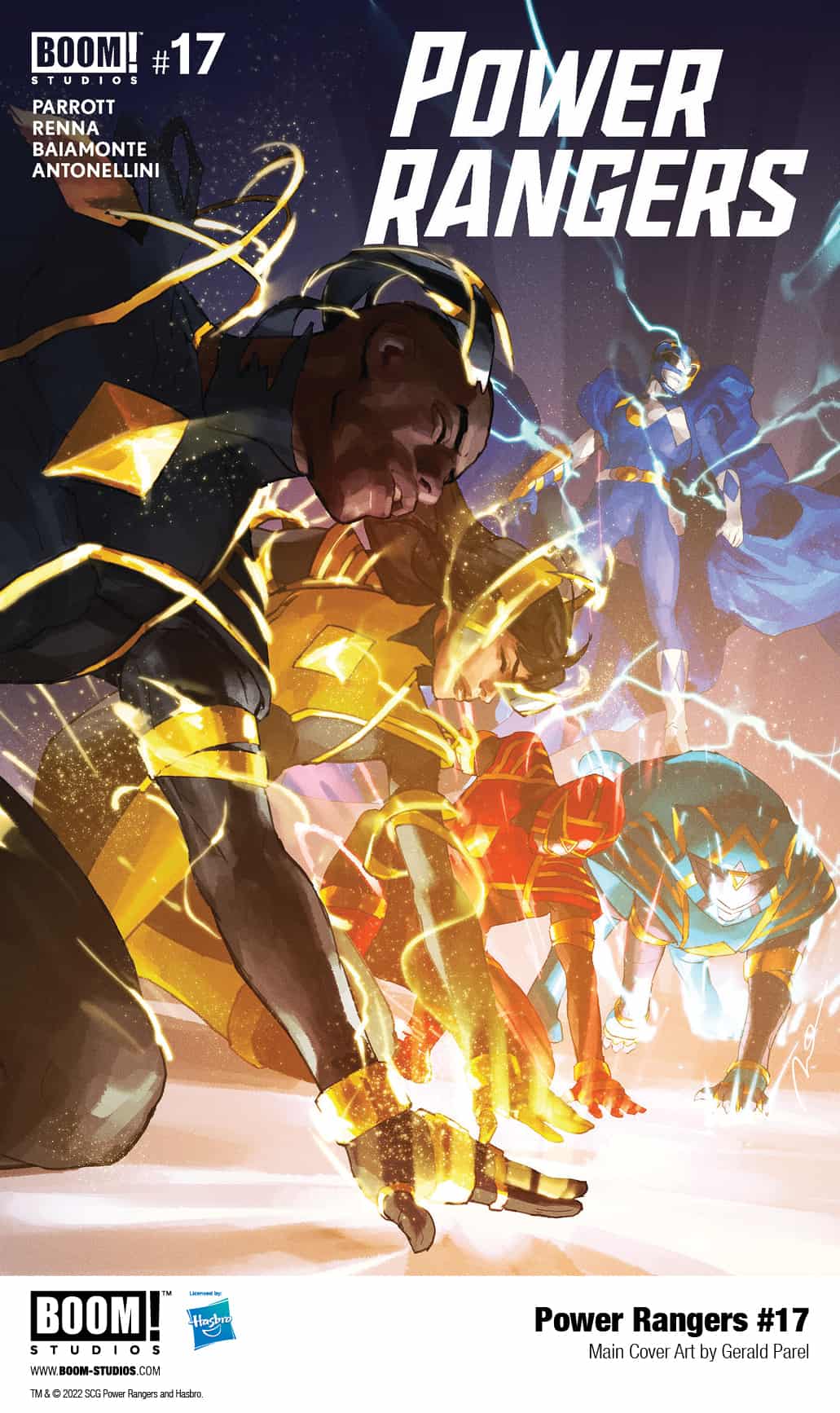 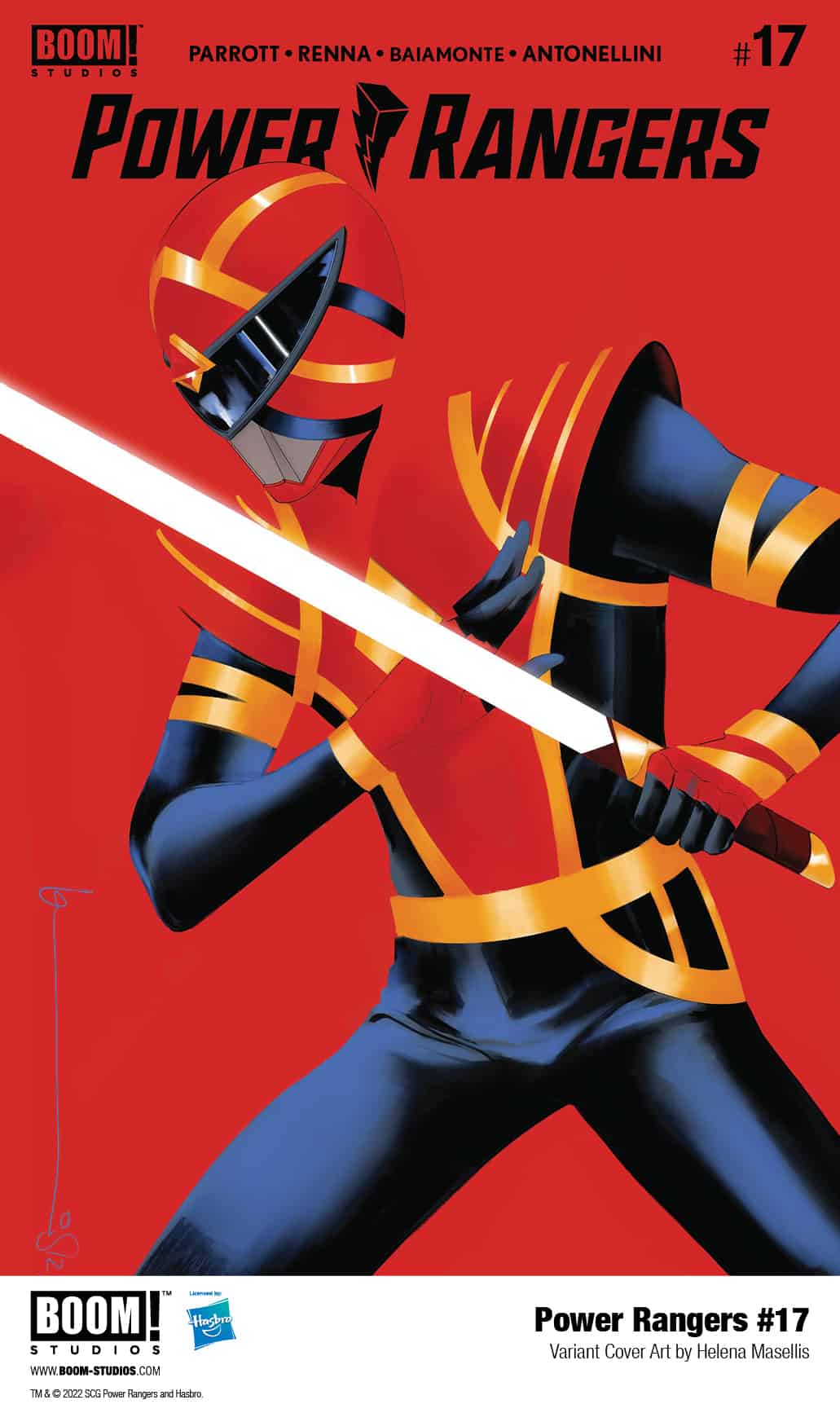 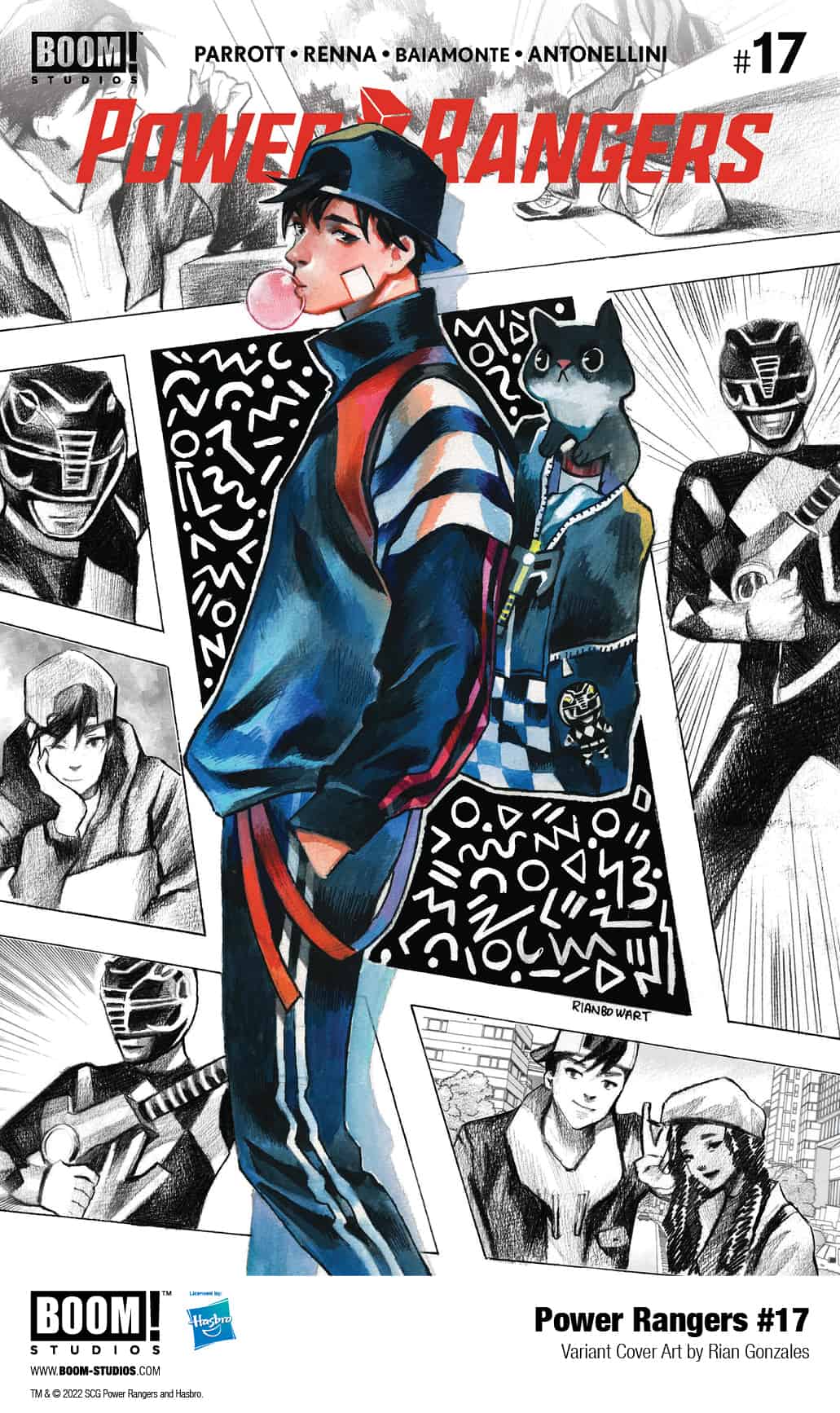 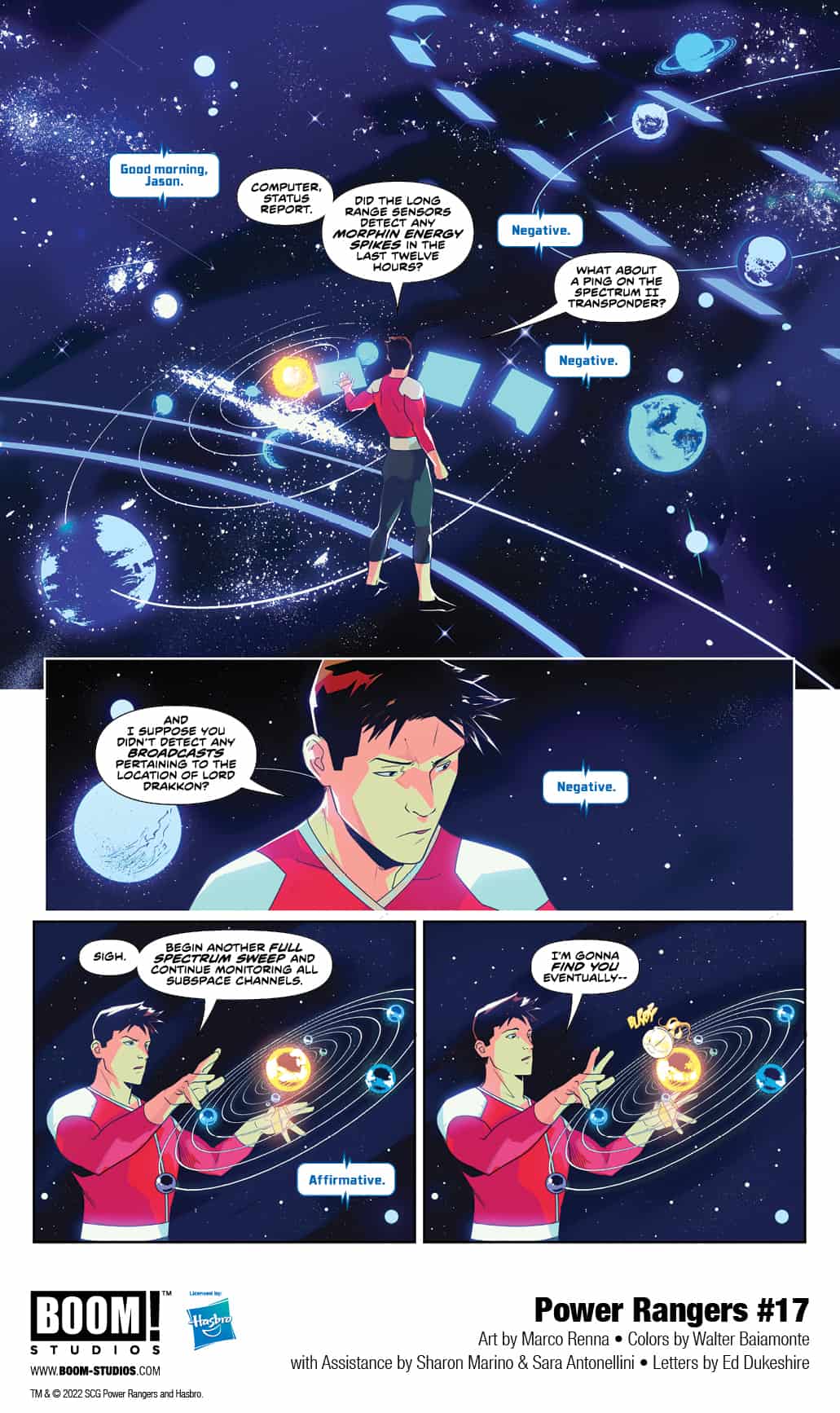 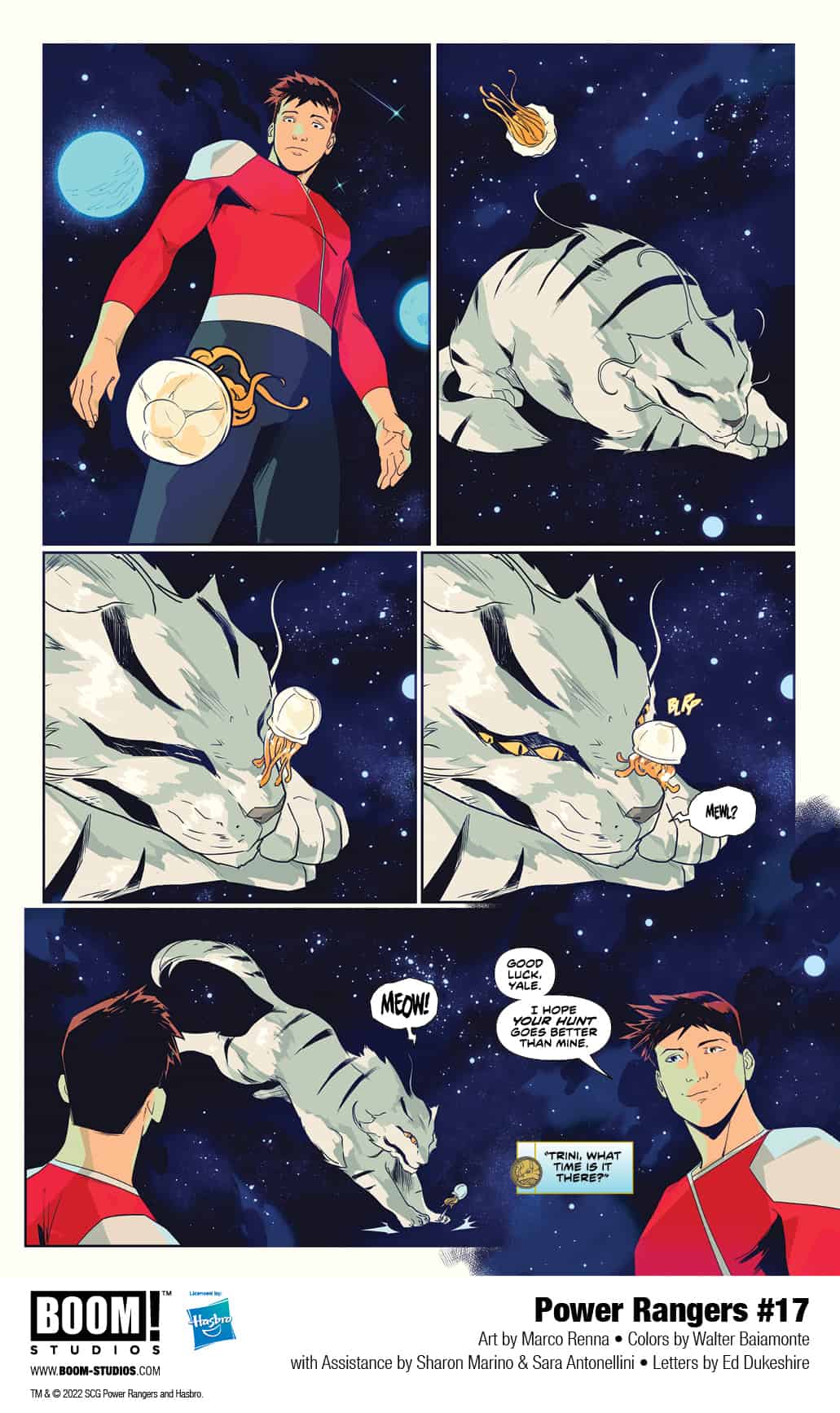 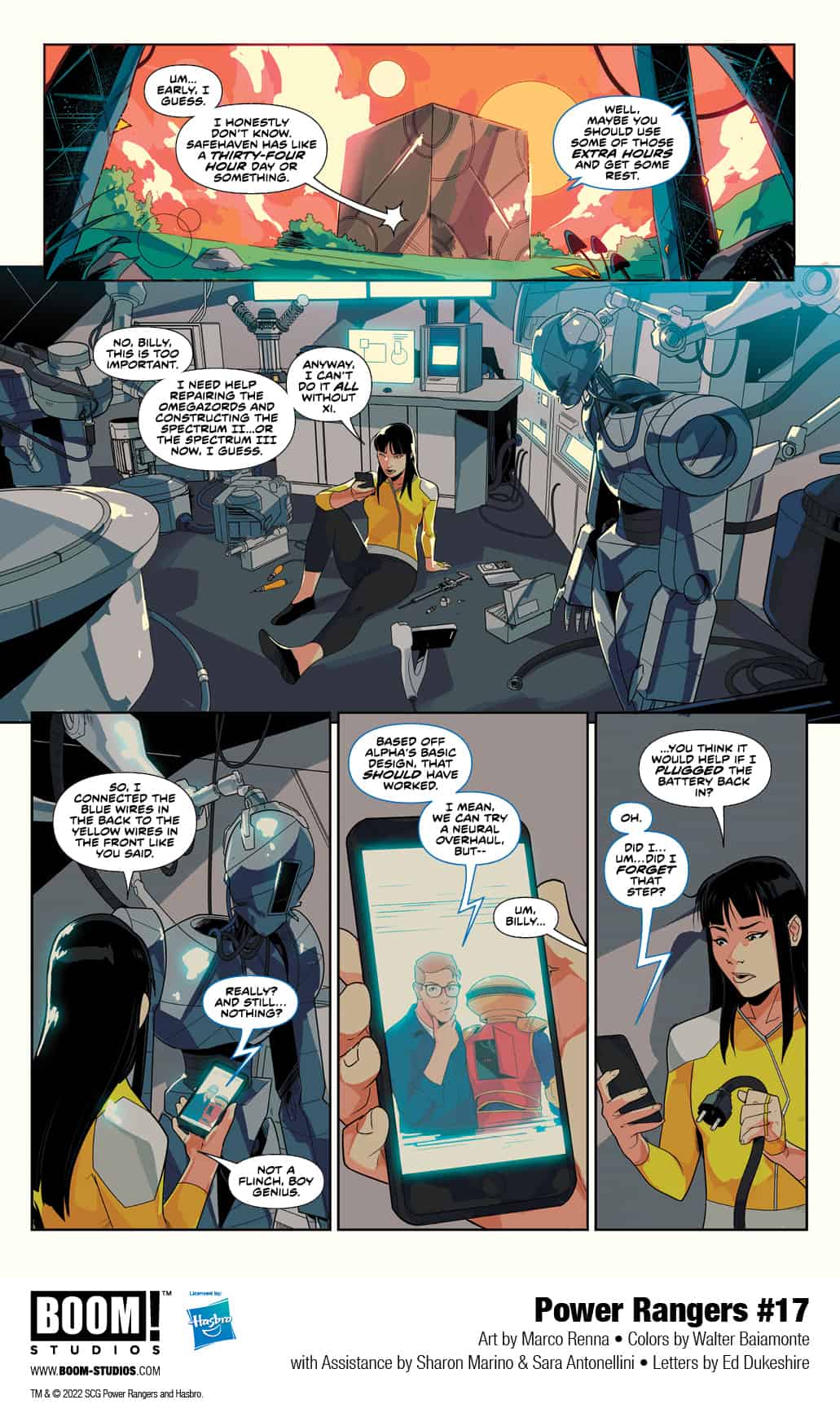 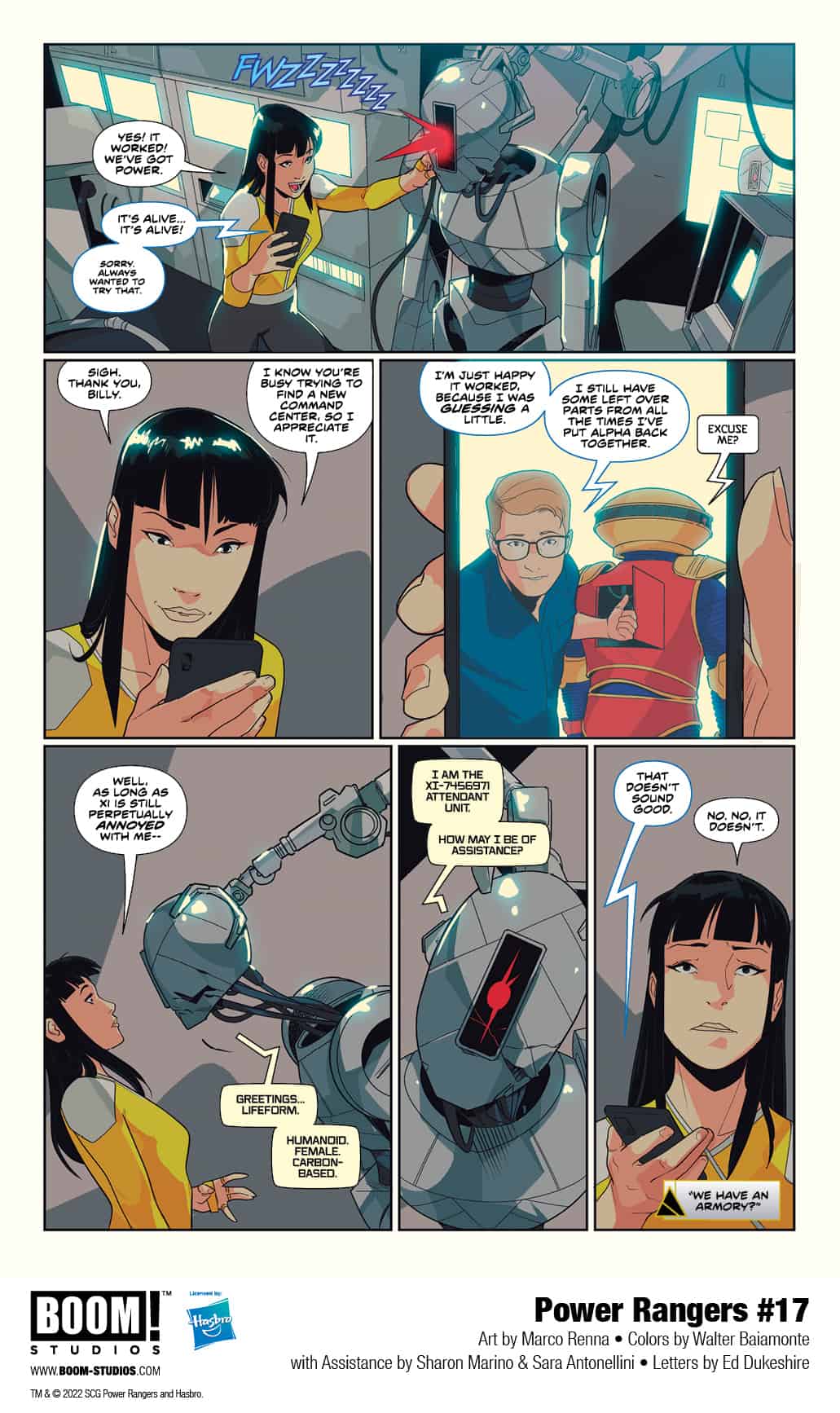 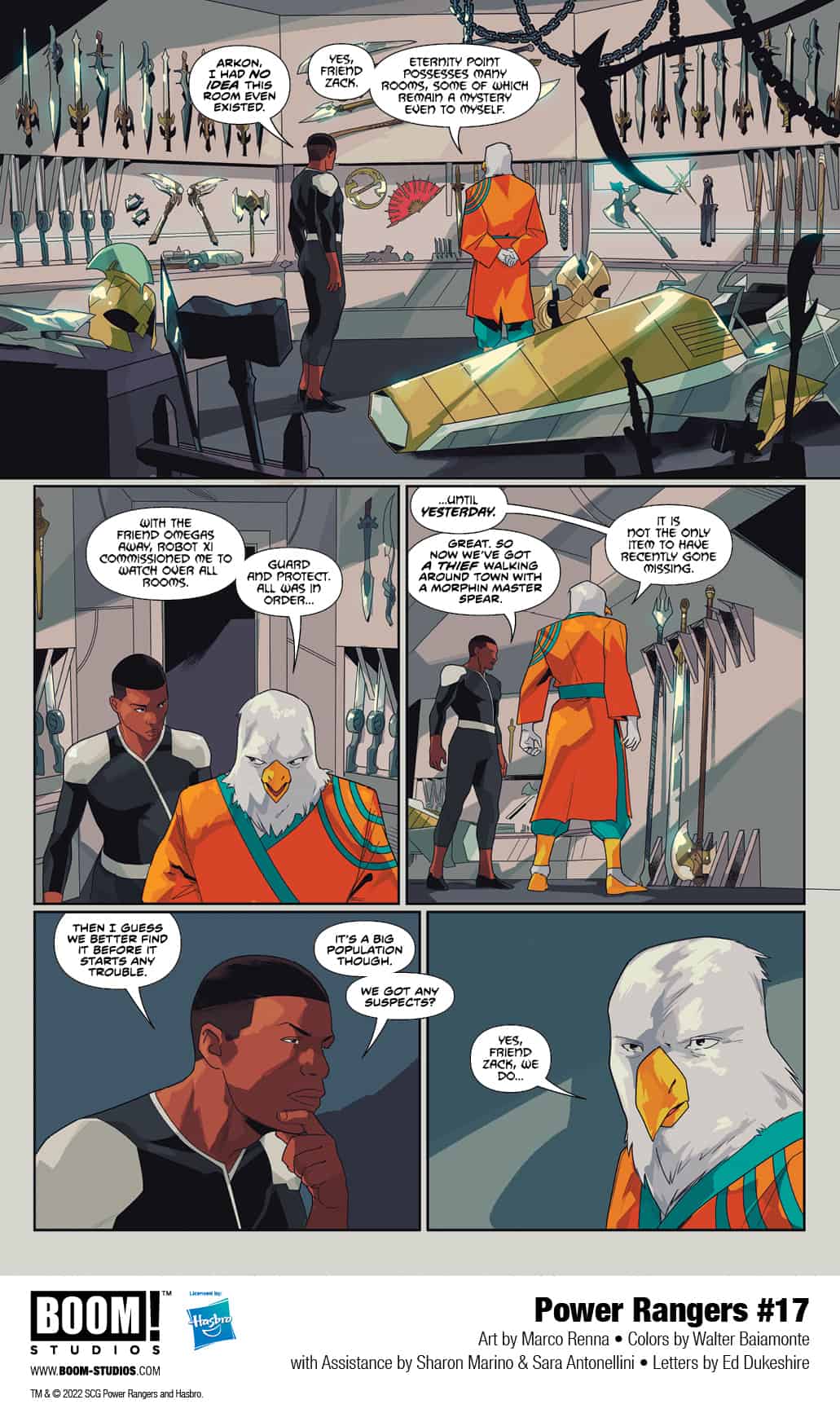 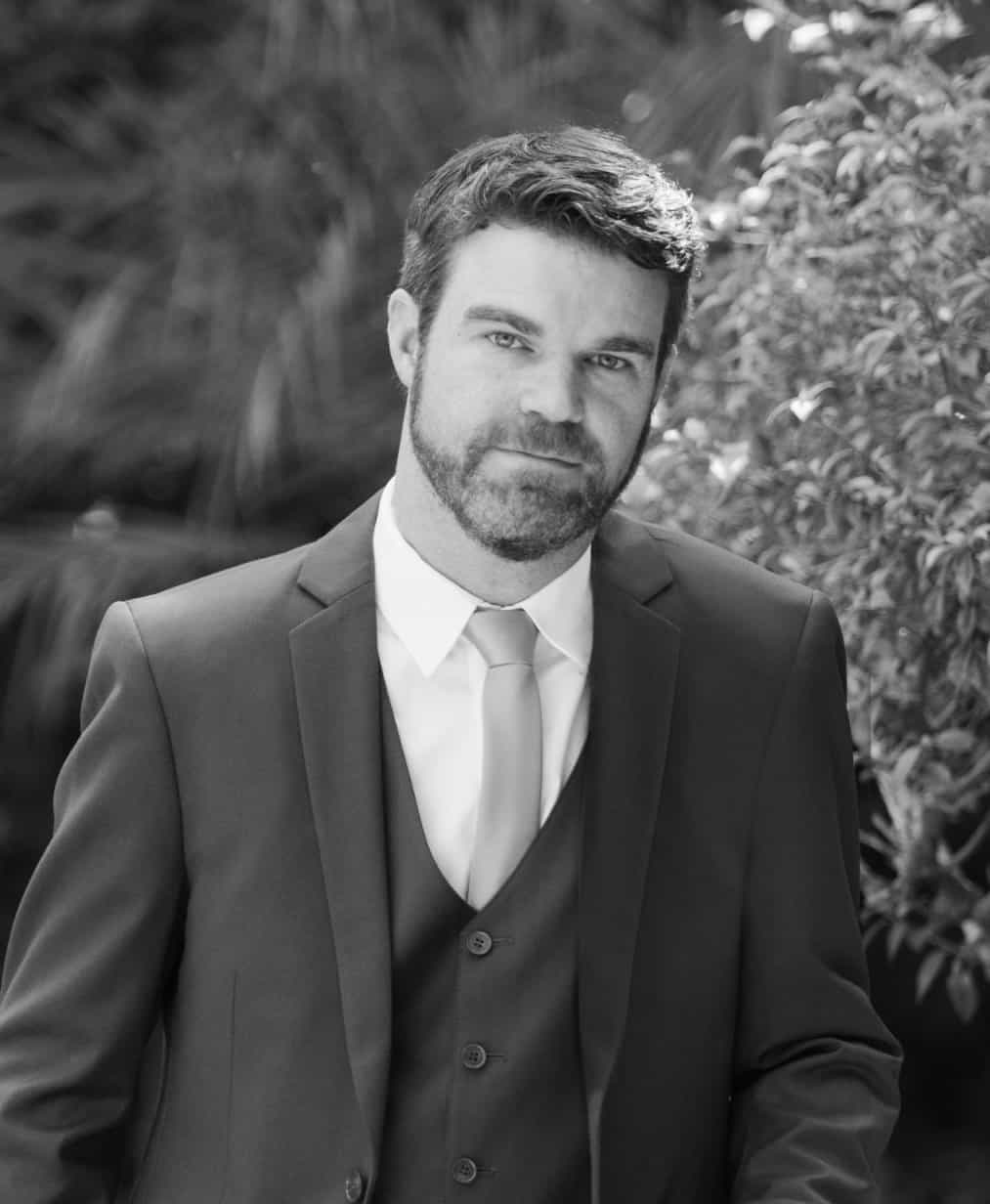 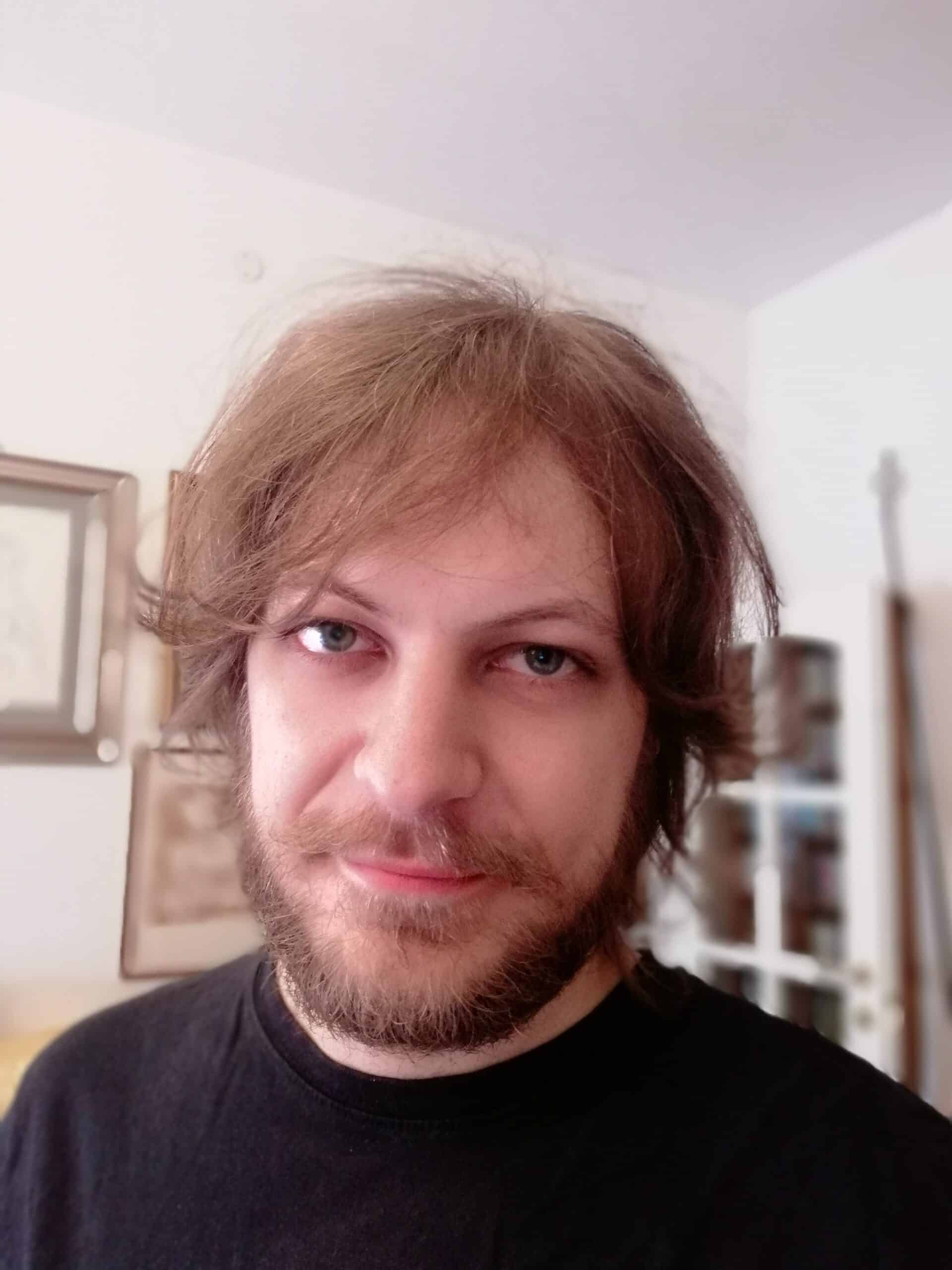