The graphic novel tells an all-new adventure featuring fan-favorite Herc Hansen in a prequel story based on the hit Legendary Television and Netflix Original Anime Series “Pacific Rim: The Black”

The PPDC Ranger returns as a world-weary jaeger pilot dragged into battle as an influx of kaiju threatens to destroy the Australian continent and all its inhabitants. Along with his niece Olivia, his copilot Cooper, and Marshal Rask, Herc faces brand-new kaiju of epic proportions while battling his own inner demons. 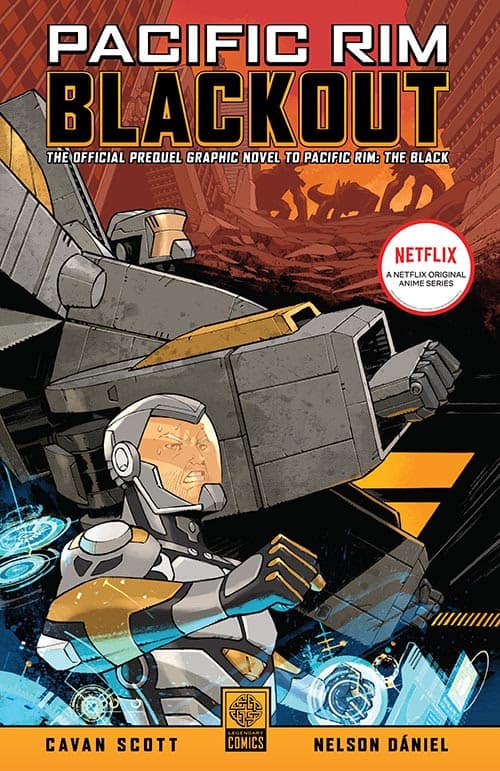 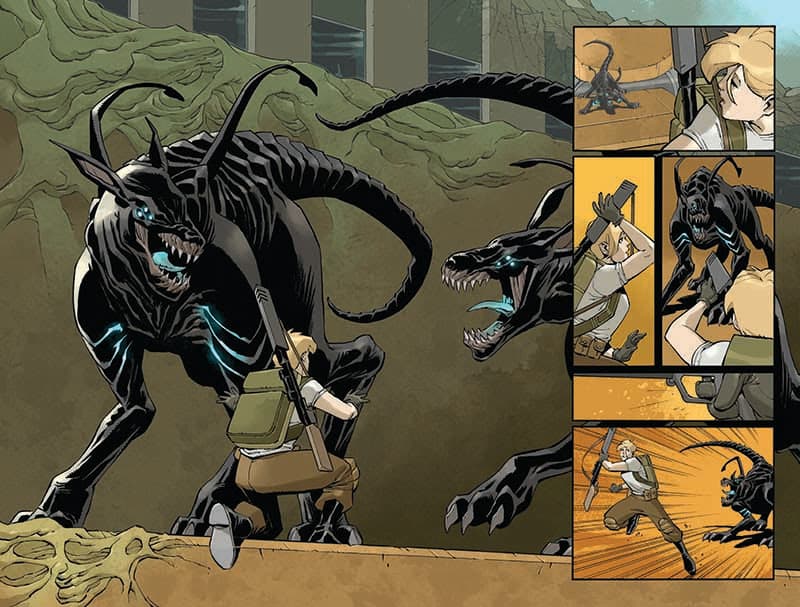