Developed by Emmy® Award winners Kevin and Dan Hageman (“Trollhunters” and “Ninjago”) the CG-animated series STAR TREK: PRODIGY is the first “Star Trek” series aimed at younger audiences and will follow a motley crew of young aliens who must figure out how to work together while navigating a greater galaxy, in search for a better future. These six young outcasts know nothing about the ship they have commandeered – a first in the history of the Star Trek franchise – but over the course of their adventures together, they will each be introduced to Starfleet and the ideals it represents 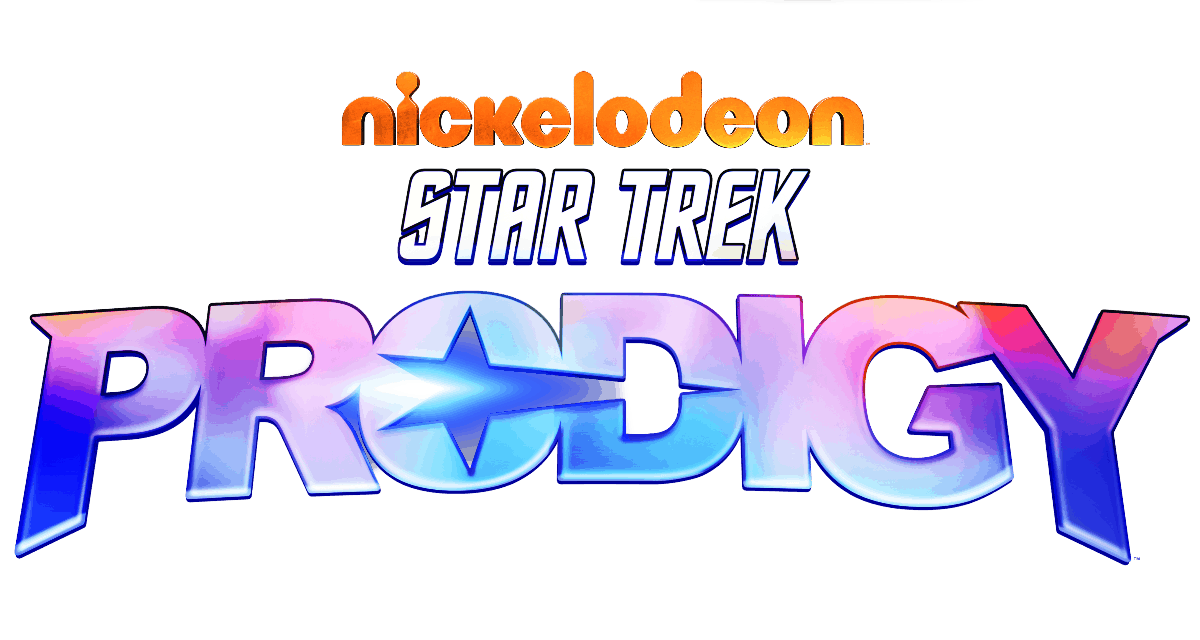 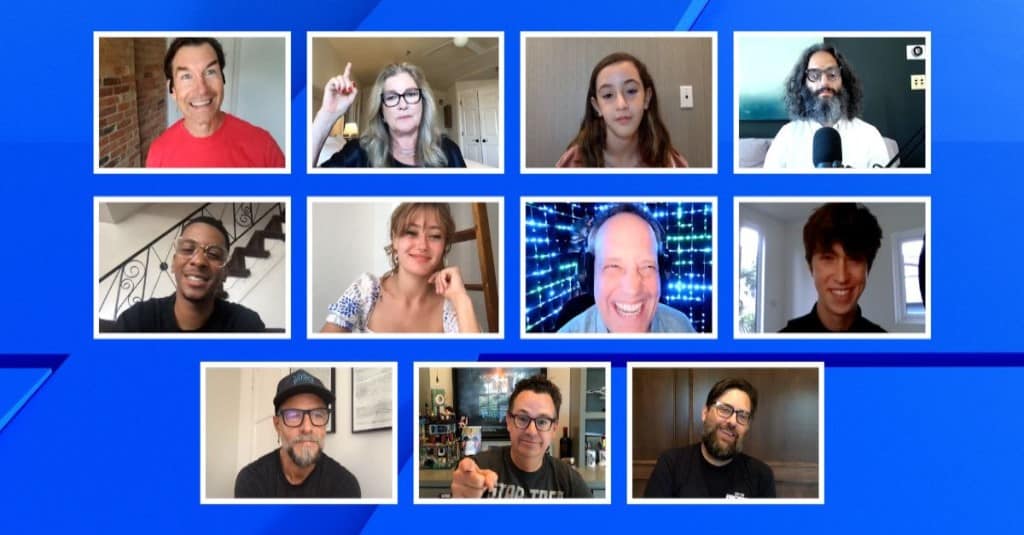 The new series is produced by the Nickelodeon Animation Studio and CBS Studios’ Eye Animation Productions, STAR TREK: PRODIGY will premiere on Paramount+ in the U.S. this Fall.