NEWS WATCH: Patsy Walker’s Hellish Past Catches Up with Her in IRON MAN/HELLCAT ANNUAL #1 this June

Not content to put Iron Man and Hellcat’s blossoming romance through the ringer in the pages of his acclaimed run on IRON MAN, writer Christopher Cantwell will team up with amazing artist Ruairí Coleman to deliver a major turning point for the pair in a story that also dives deep into Hellcat’s fascinating history in IRON MAN/HELLCAT ANNUAL #1, a giant-sized epic showcasing why Tony and Patsy maybe Marvel’s next great superhero romance this June.

After Tony’s shocking marriage proposal in IRON MAN #20, Hellcat travels to San Francisco to get her house in order…only this house is an aging Victorian manor left to her by her mother Dorothy. The house and its secrets will reunite Patsy with old friends like Hedy Wolfe — as well as others she’d hoped to leave dead and buried. When a supernatural crisis arises, will Hellcat and Iron Man combined be enough to beat back the flames of Hell itself?!

In a press release from Marvel Comics, Christopher Cantwell said about his reinvigorated take on the character:

“Hellcat has one of the most unique—and at times inscrutable—origin stories in Marvel Comics, but also one of my favorites. I love that Patsy got her start in teen romance comics in the 40s and yet was still somehow able to ride the wave into the rise of superheroes, becoming Hellcat. With an epic and circuitous backstory that now spans more than 75 years, I’ve had a blast exploring the rich tapestry that is Patsy—first in IRON MAN, and now with even more depth in this annual. In this tale, we focus on Hellcat’s peculiar relationship with Hell itself… after all, she’s spent some time there, and she once suffered a tumultuous marriage to Daimon Hellstrom, the Son of Satan. Patsy began as one of America’s first sweethearts, then became a hero, but she’s felt a darkness pull at her for years. It’s deep and twisted and personal and ugly… and maybe… a little alluring? Her relationship with Iron Man has been a welcome counterweight to that—a light that’s dissipated some of the shadows in her. But this story explores Patsy’s connection to a scarier realm. Yes, she can be charming and bubbly and sweet, but is there a power in those fires of Hell that might illuminate a deeper truth?” 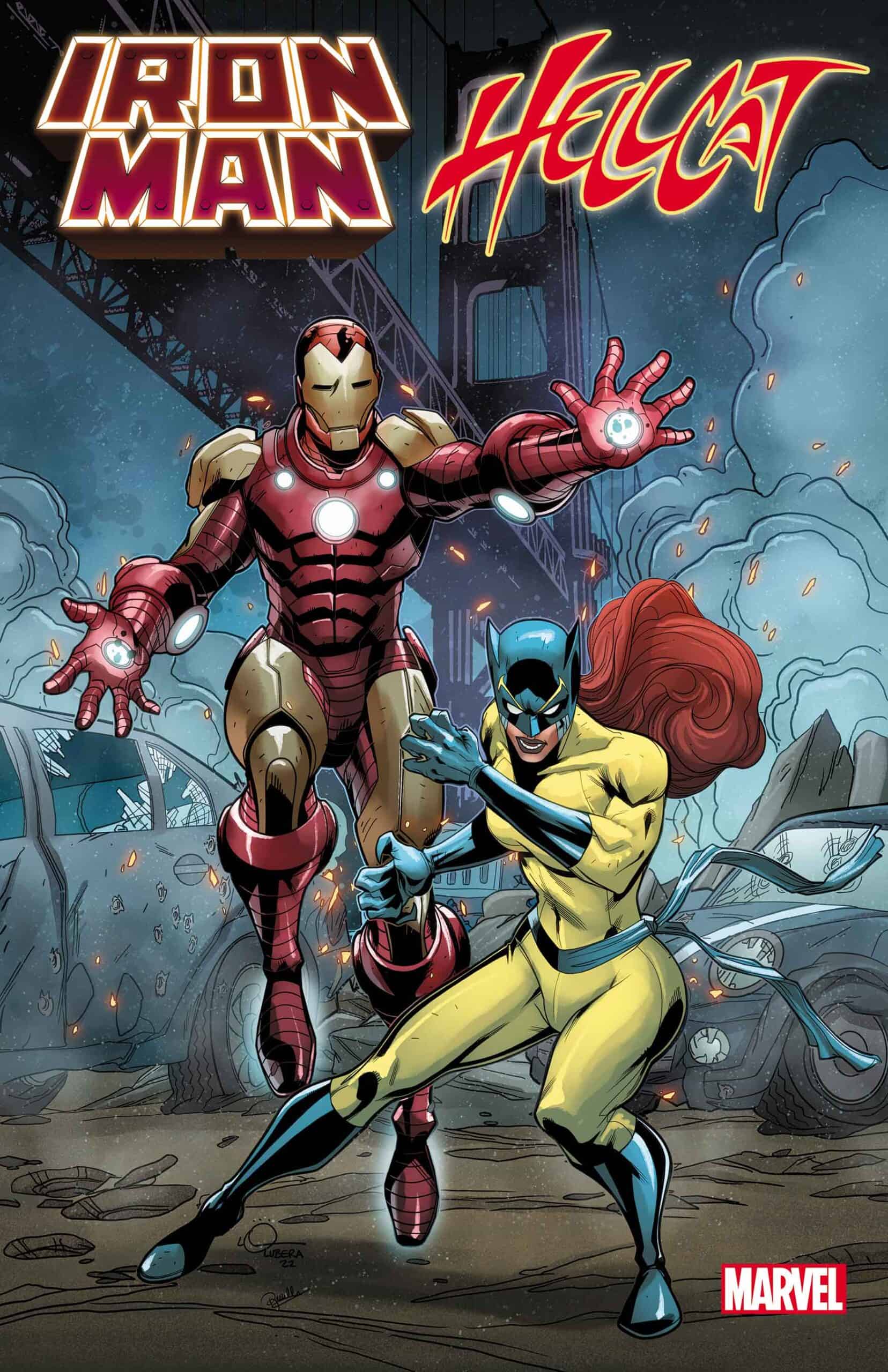 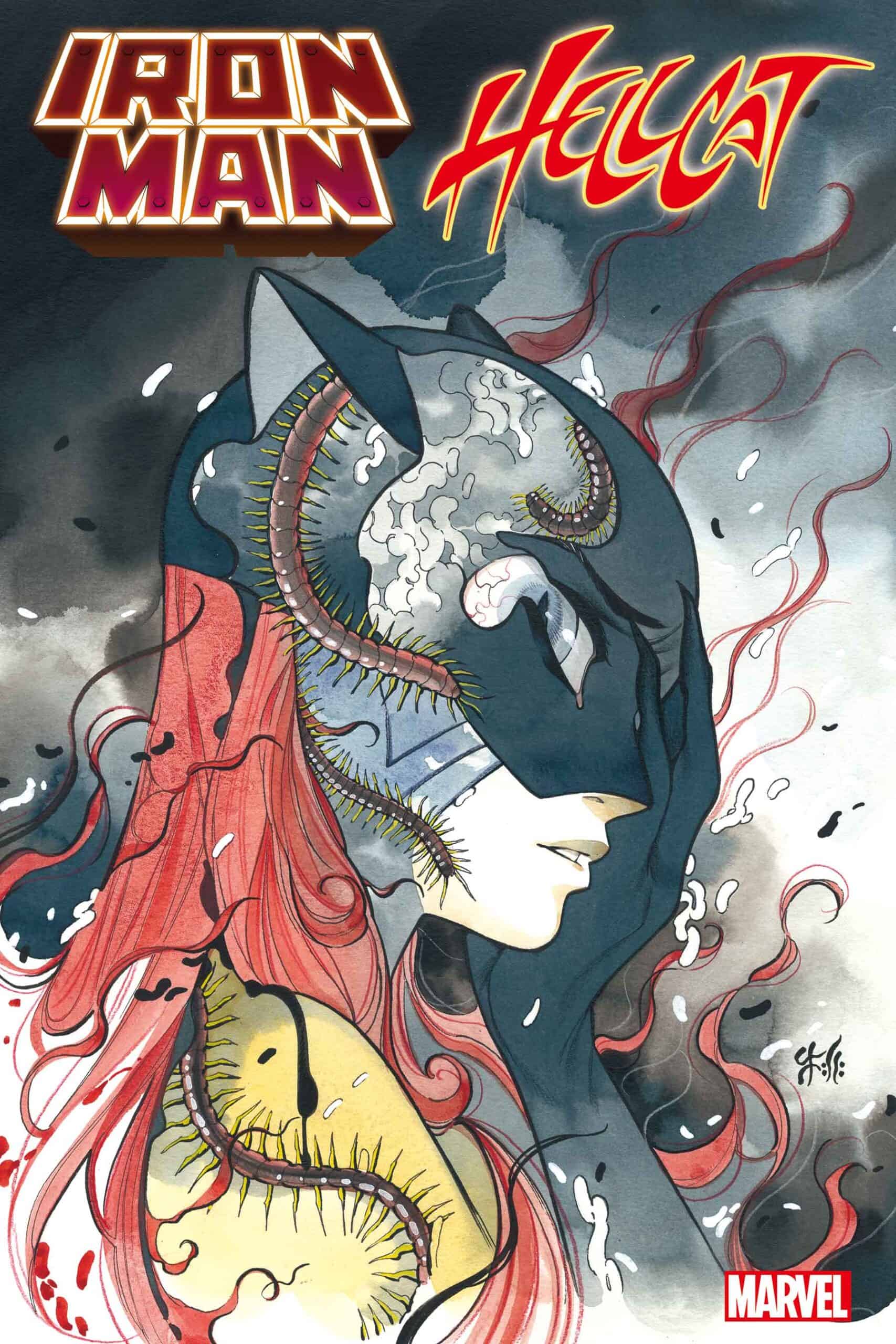 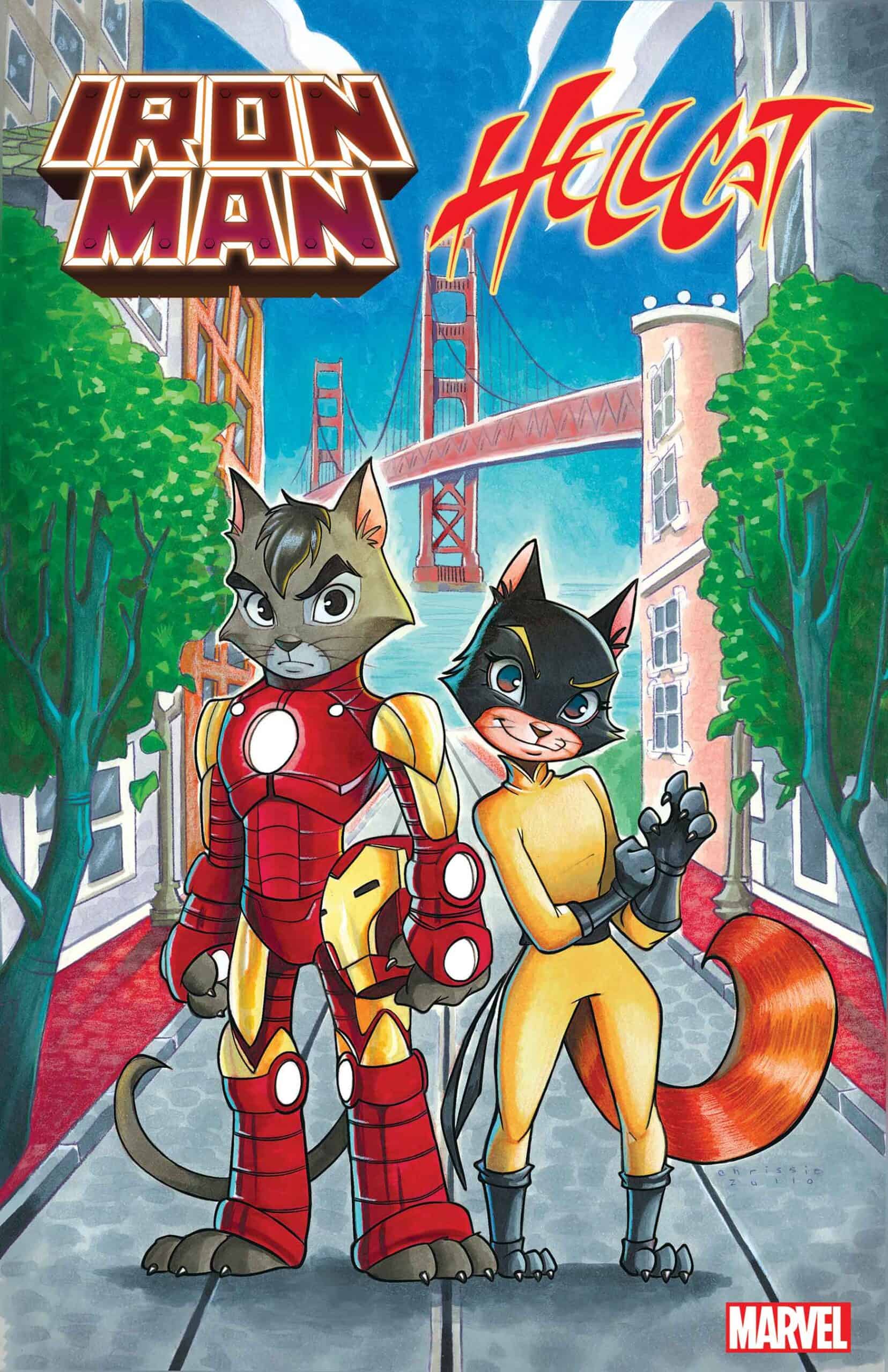 Be there when Patsy Walker’s hellish past catches up with her in IRON MAN/HELLCAT ANNUAL #1 on June 1, 2022, from MARVEL COMICS.

NEWS WATCH: Patsy Walker’s Hellish Past Catches Up with Her in IRON MAN/HELLCAT ANNUAL #1 this June