X-MEN LEGENDS, the series featuring all-new tales set during classic X-Men eras, continues this July with writer Peter David and artist Todd Nauck! Peter David returns to X-Men with a story set during his fan-favorite run on X-FACTOR. A highlight of the X-Men’s nineties heyday, Peter David’s X-FACTOR defined characters such as Polaris, Multiple Man, and Strong Guy, and featured sharp commentary on the mutant metaphor and super hero lifestyle. Now, fans can revisit this beloved era with a revelatory, in-continuity adventure that takes place between X-FACTOR #75 and #76.

Mutants have taken hostages, and X-Factor is taking the blame! But before judgment is rendered for Polaris, Havok, Wolfsbane, Strong Guy, Quicksilver, and Multiple Man, Val Cooper and X-Factor will take the stand! But who’s telling the truth, and what really went down at the Latverian Embassy? It all makes sense…from a certain point of view.

“X-Factor are old friends of mine, and I was delighted when Marvel gave me the opportunity to revisit them,” David said. “I have to admit, I was a little concerned since so many years have passed. But the moment I started writing them it was like no time had gone by it all.”

Following Fabian Nicieza and Louise Simonson, David is the latest legendary X-Men scribe to return to their groundbreaking runs to tie up loose ends, resolve long-standing plot danglers, and reveal shocking truths that will change the past and future of the X-Men! Check out Todd Nauck’s cover below as well as a special puzzle variant cover, and don’t miss the next decades-in-the-making X-Men story when X-MEN LEGENDS #5 hits stands on July 21st 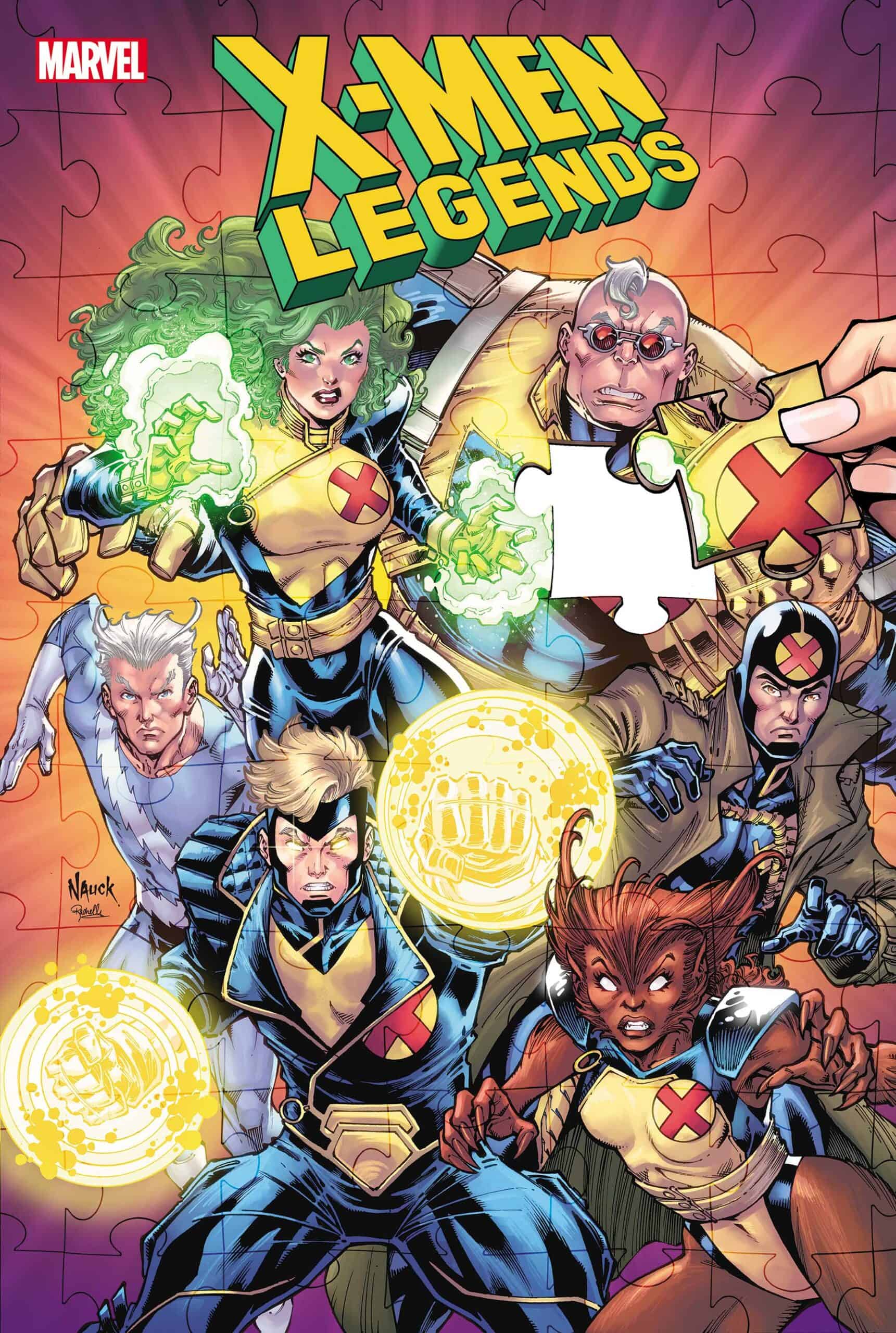 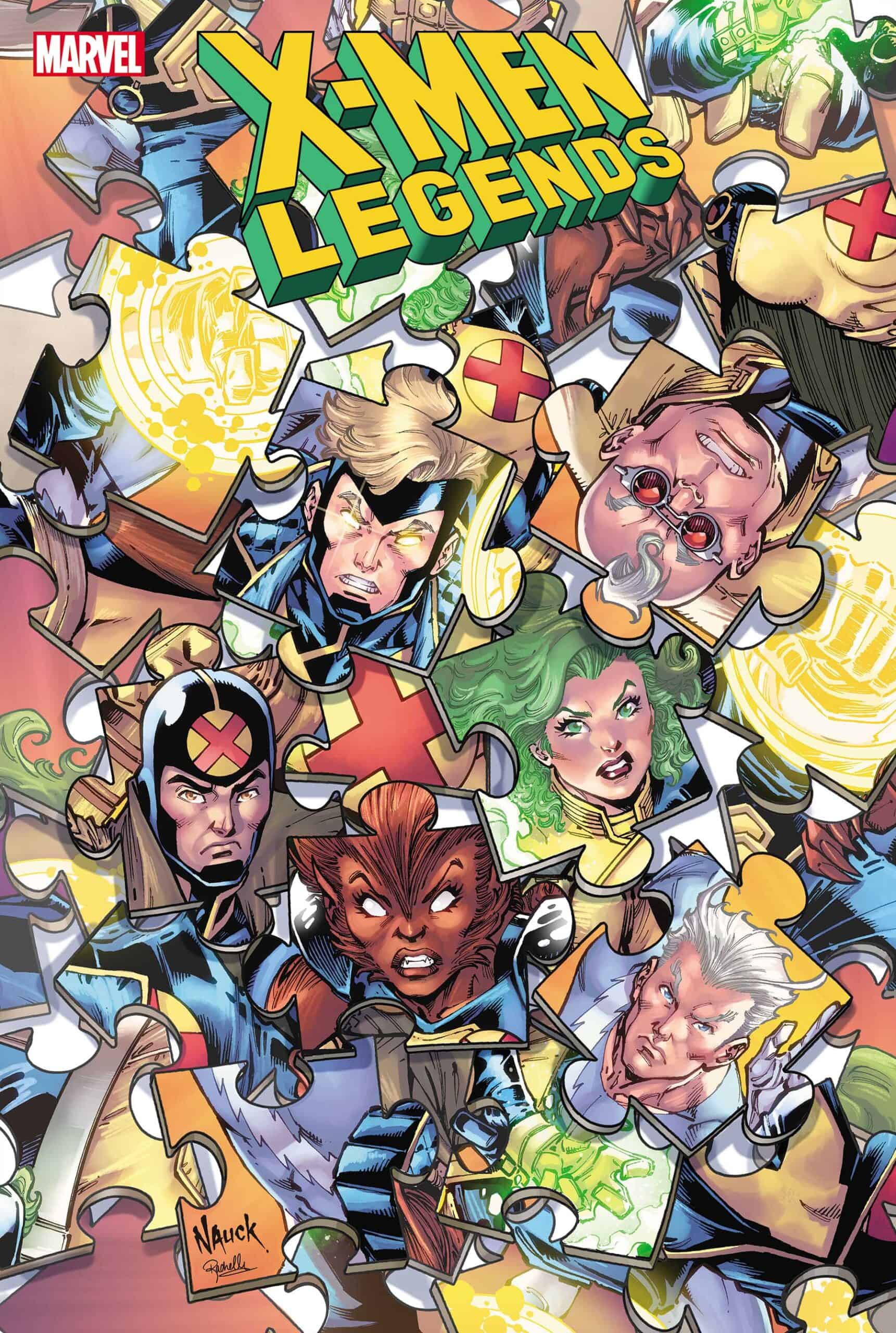 Art and Cover by TODD NAUCK