The Brothers Ghost Rider are back! Johnny Blaze ain’t just the king of Hell-he’s the warden too. He’s the first line of defense between the demonic hordes trying to escape the joint and the lords of other hells making a play for his throne and all the power that comes with it – including a certain evil queen from his past! Meanwhile, Danny Ketch never wanted to be a Ghost Rider. Now that his brother’s in charge downstairs, Ketch must take on the duty of Earth’s Spirit of Vengeance full-time-no matter how much he’d rather be doing anything else… Superstar creative team ED BRISSON (EXTERMINATION) and AARON KUDER (GUARDIANS OF THE GALAXY) redefine the Marvel Universe’s supernatural underbelly for a brutal new era! PLUS: the first installment of the Caretaker Chronicles! Forget everything you thought you knew! 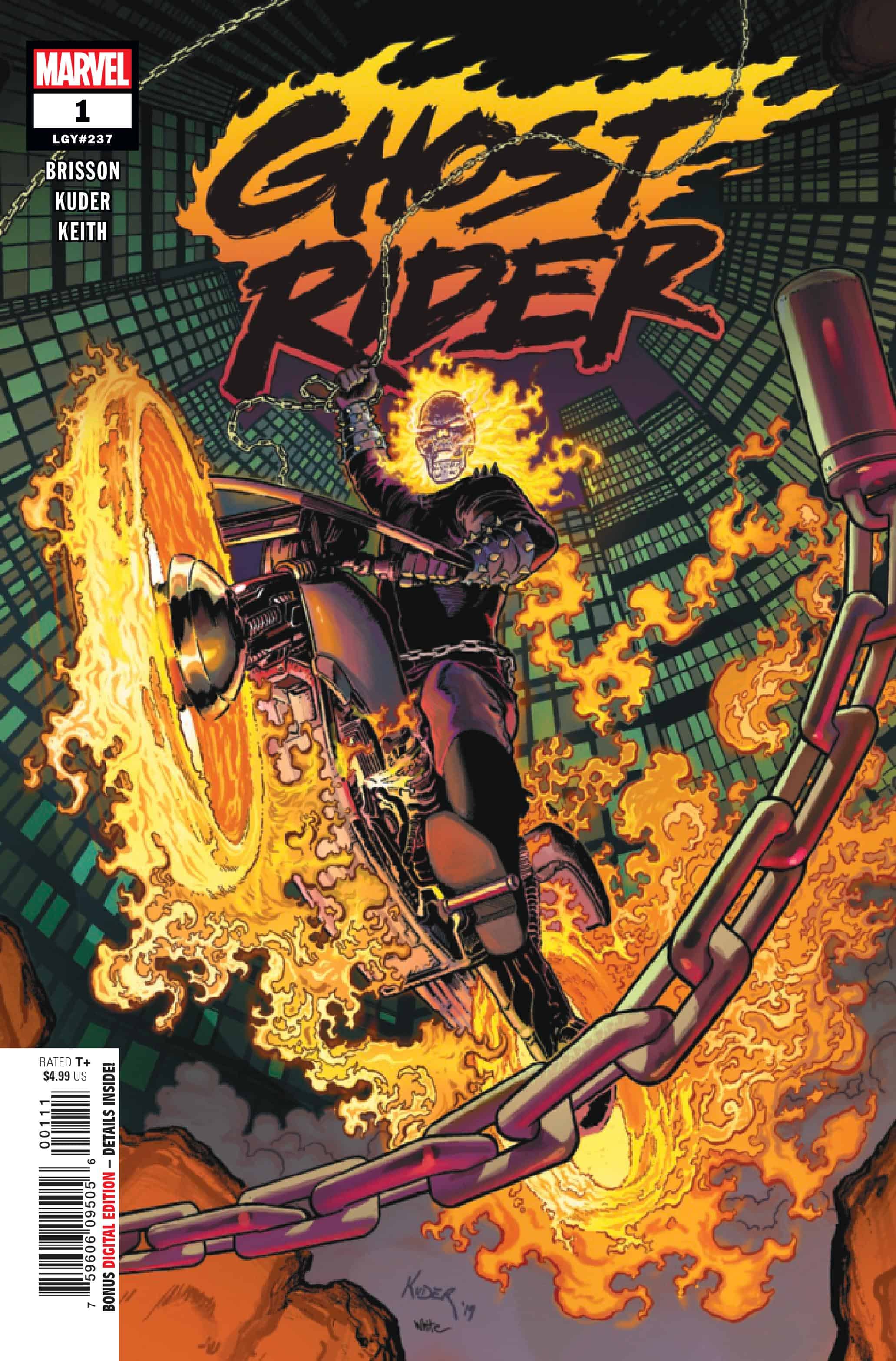 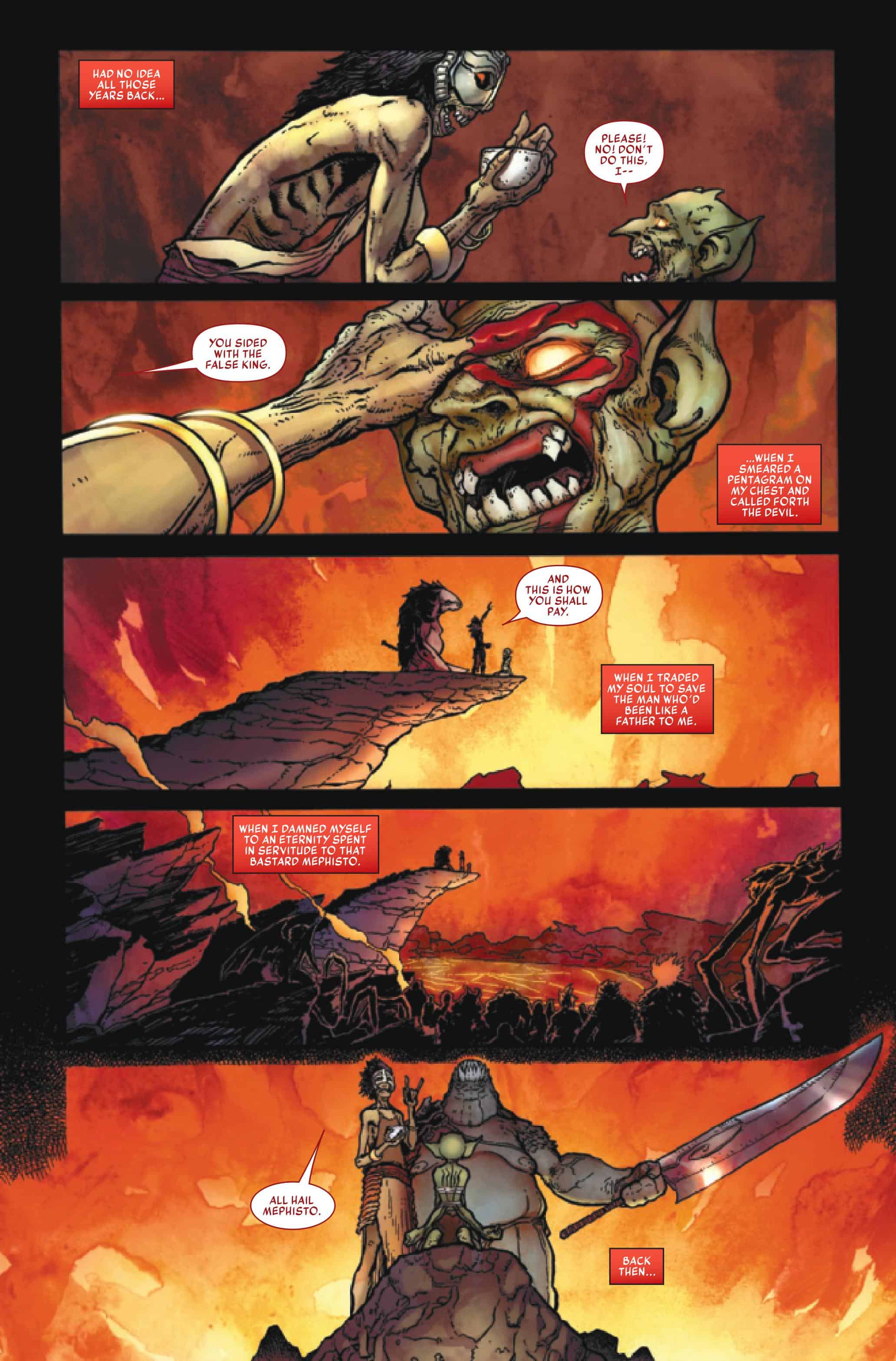 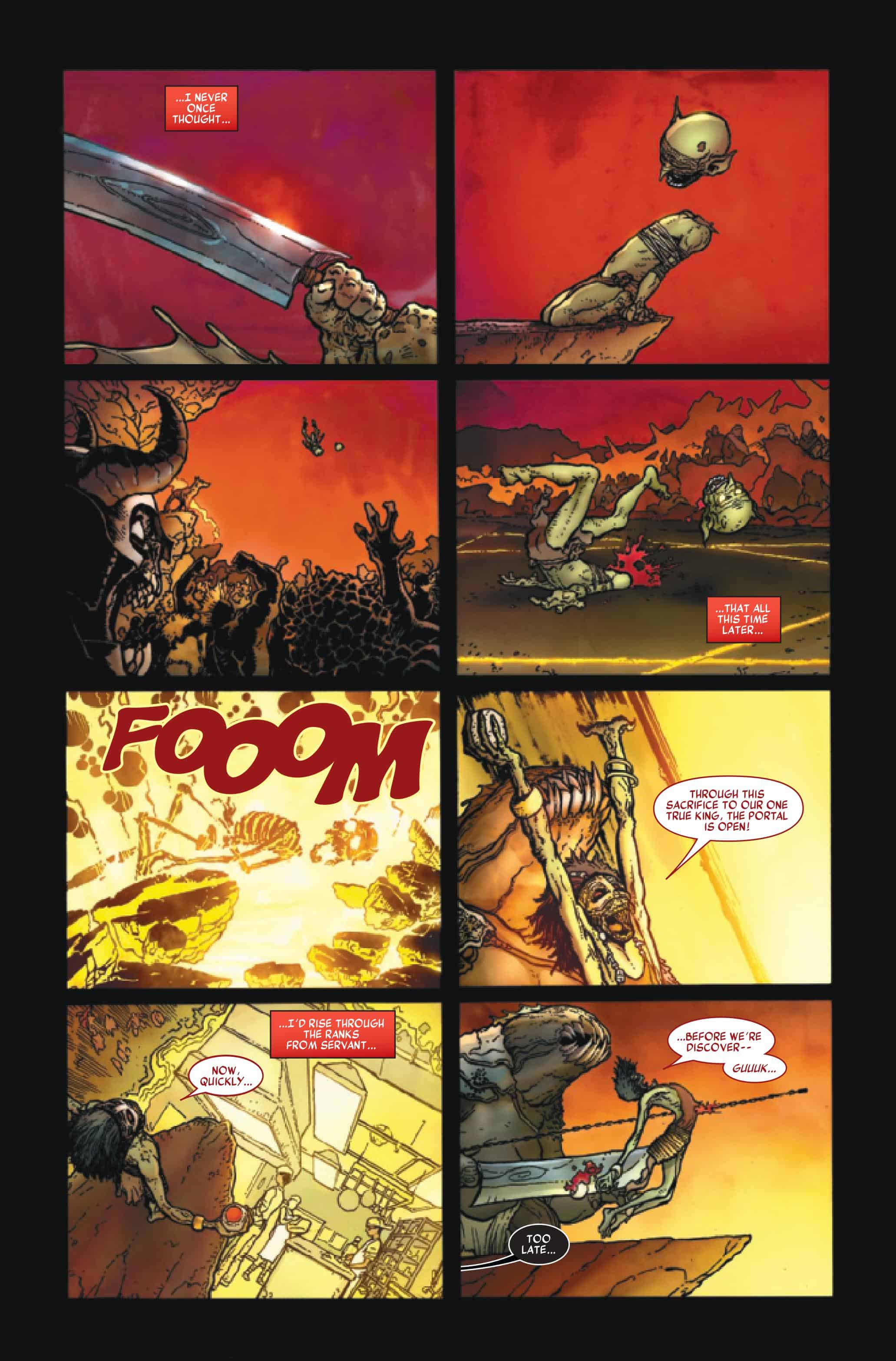 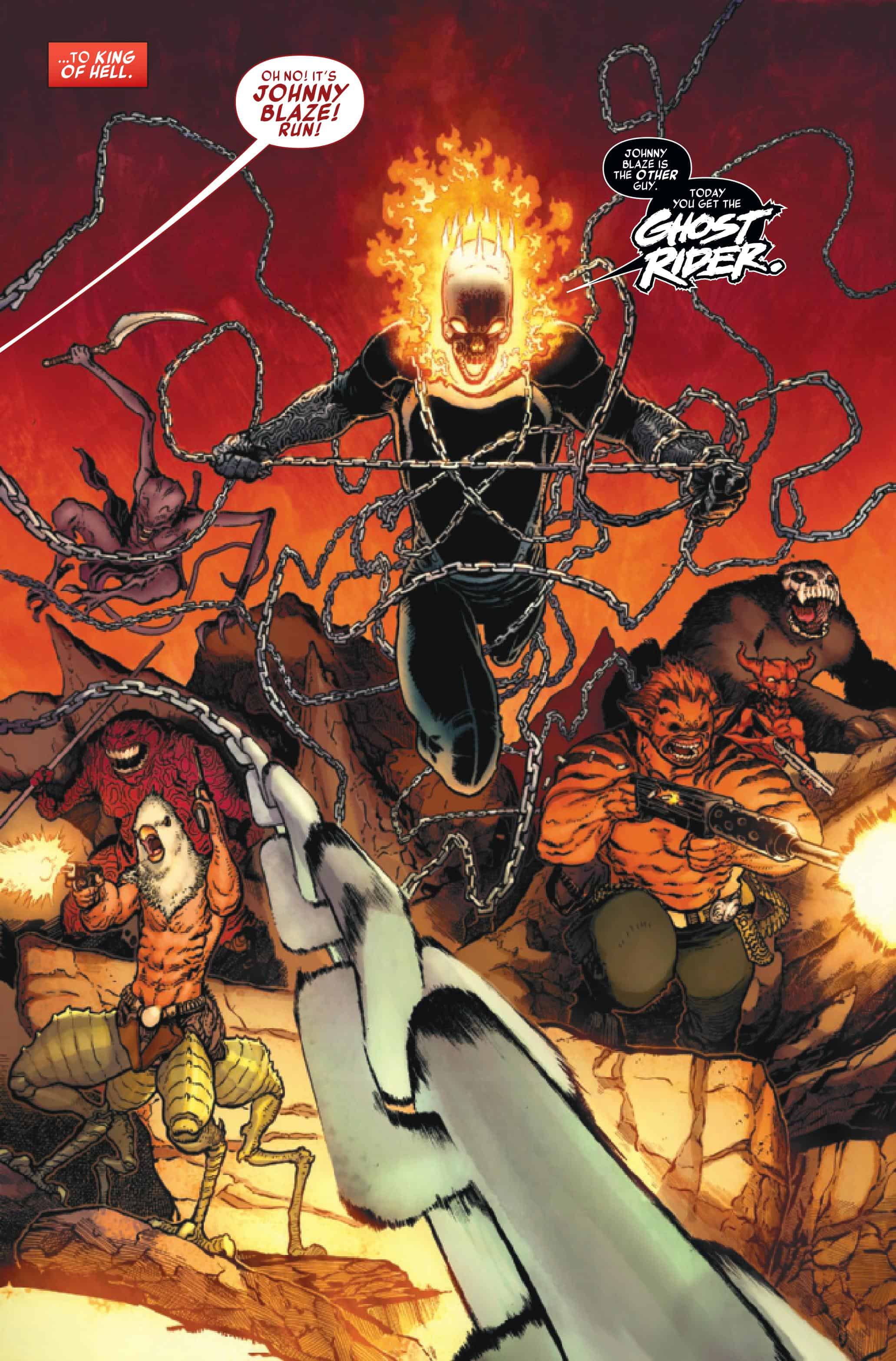 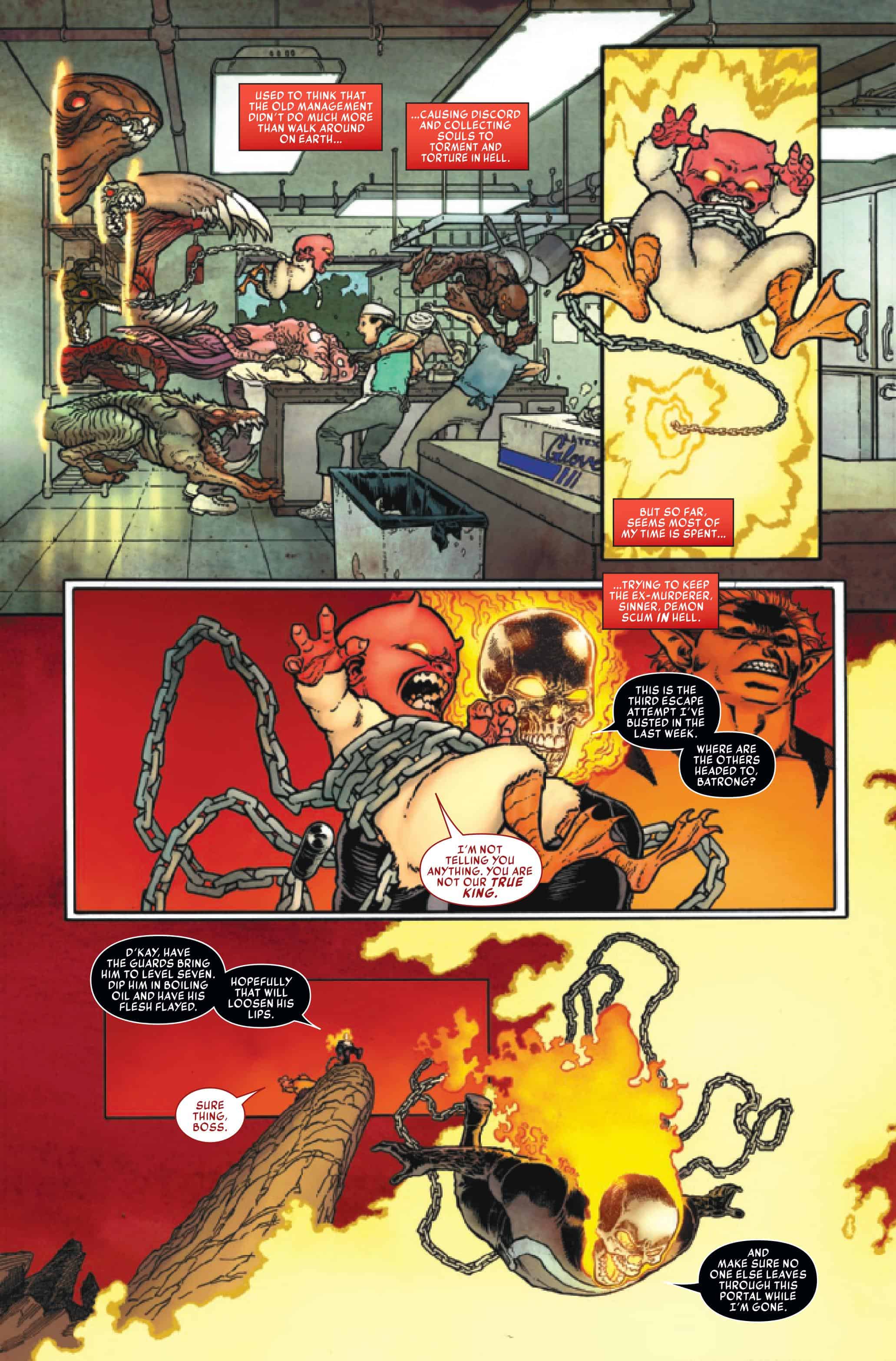 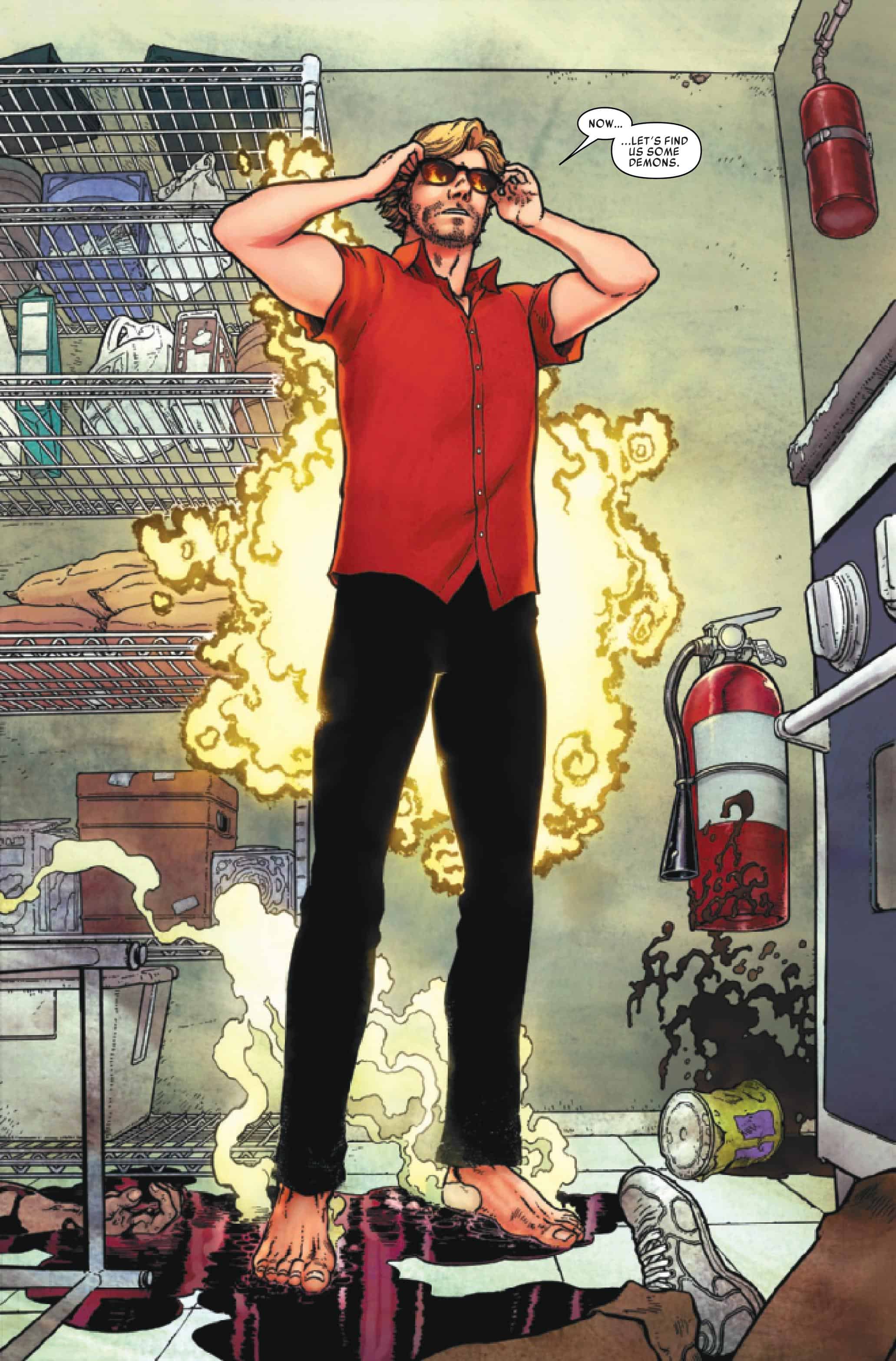