Comic Book Legend Rob Liefeld is celebrating the 30th Anniversary of PROPHET in early 2022, and he’s bringing an all-star team of artists to complete the party… John Prophet first debuted in 1992 in the pages of Youngblood #2, written and drawn by Rob Liefeld. The character became an instant hit with audiences and created a demand that he stars in his own showcase series featuring art by Dan Panosian from stories and layouts by Liefeld.

“Prophet is symbolic of the early 90’s Image Comics that fans identify with and love as much anything released during that period. It electrified a generation of comic fans! “ states Liefeld. “Prophet is my best-selling solo hero by a mile. I’m excited to celebrate Image Comics 30th Anniversary and PROPHET’s 30th Anniversary by producing both the Prophet #1 Facsimile Edition, which replicates the launch issue for fans who may not have experienced it,  as well as producing this remastered edition that features dozens of popular artists recreating individual pages from Prophet’s premier publication in their unique style. The all-star lineup includes Rob Liefeld, Dan Panosian, Philip Tan, Ed Piskor, Dan Fraga, Marat Mychaels, Jim Rugg, Tom Scioli, and Karl Altstaetter, along with a few surprises yet to be announced! STAY TUNED!”. 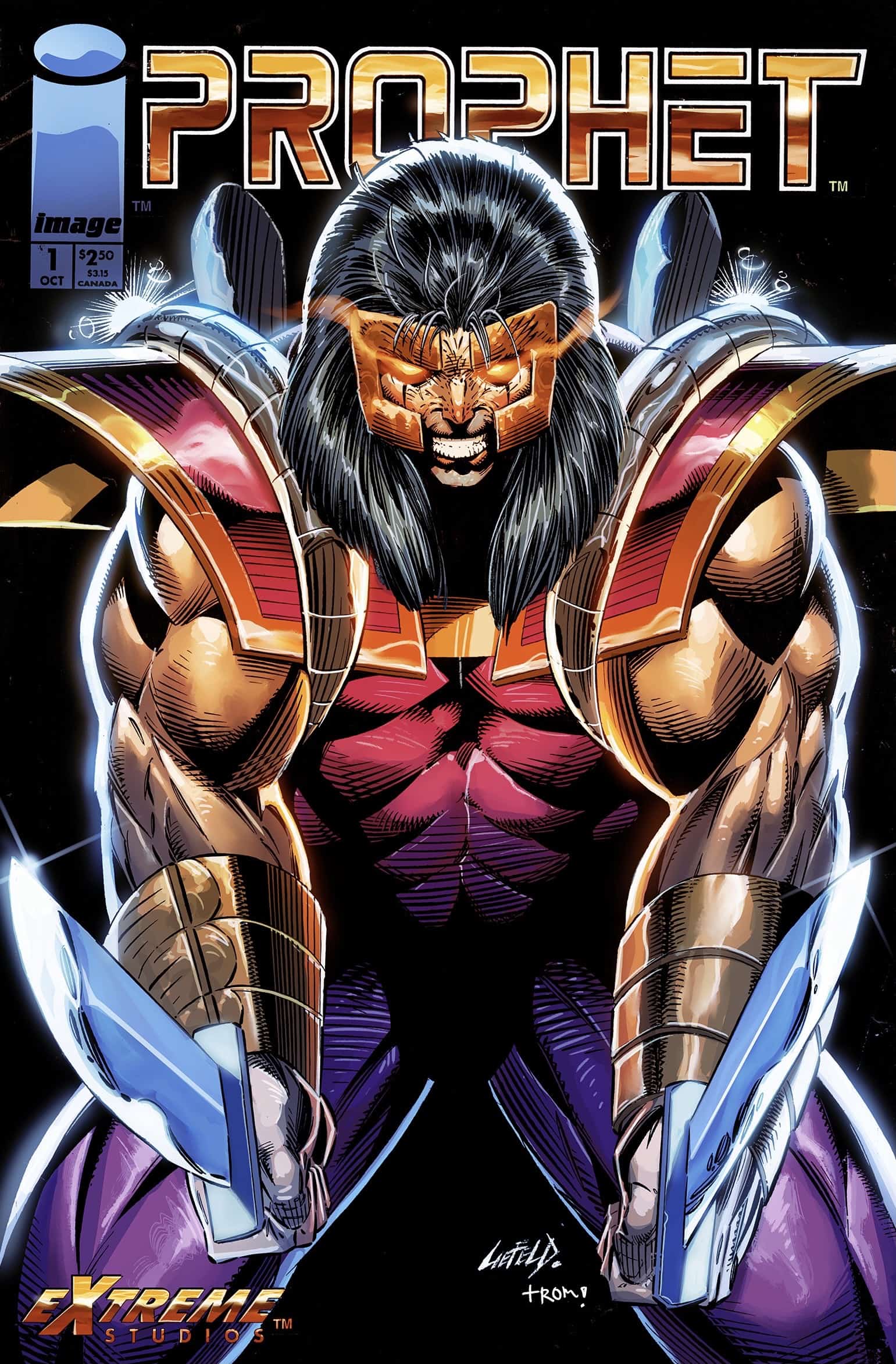 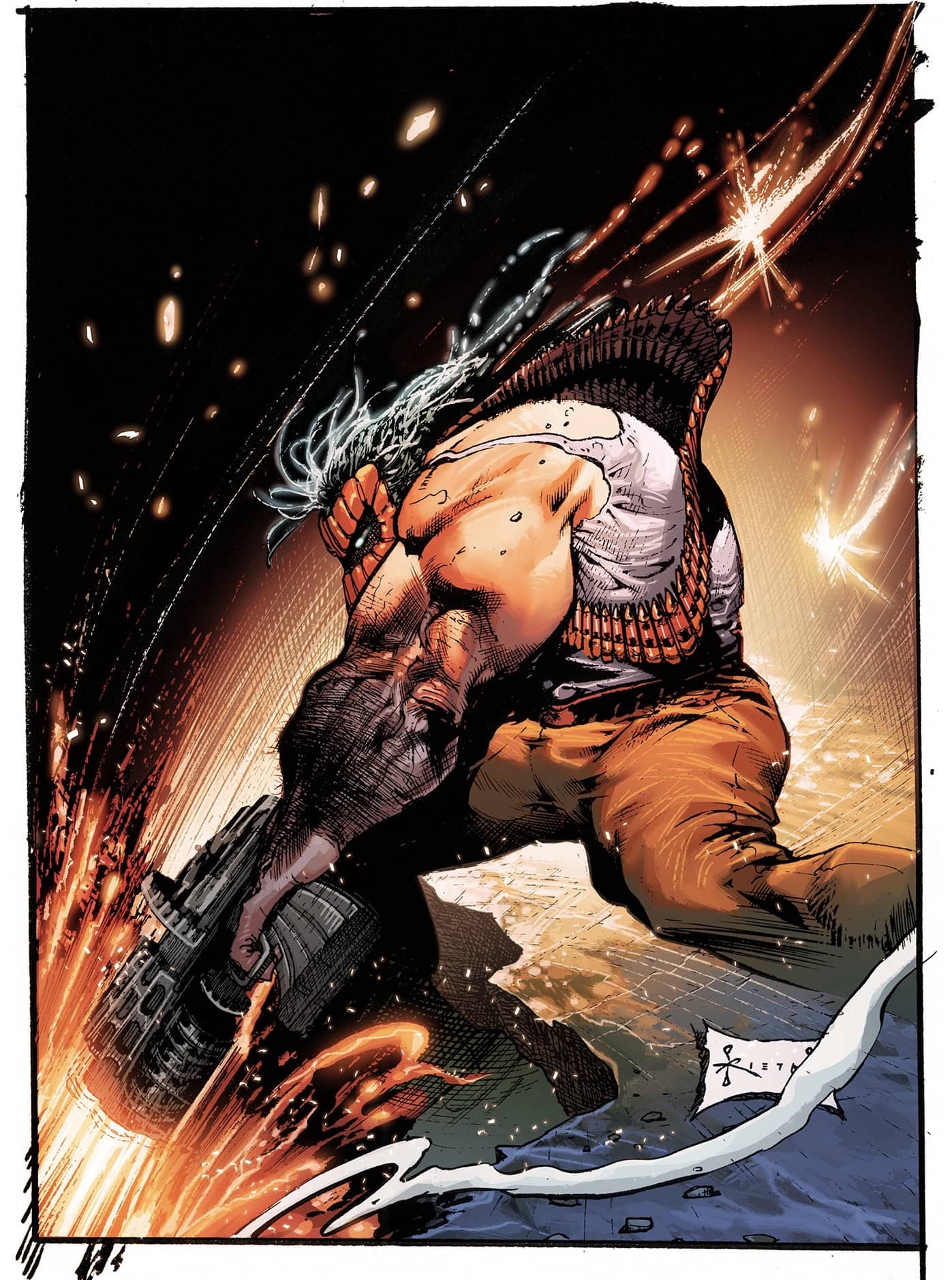 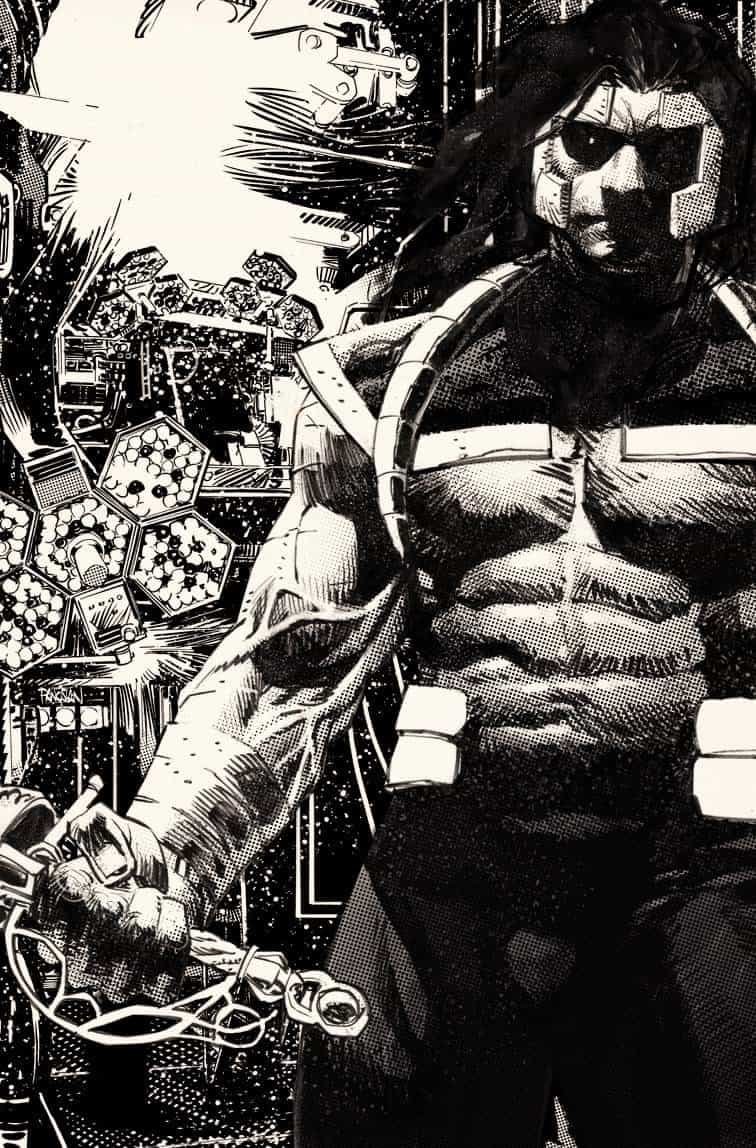 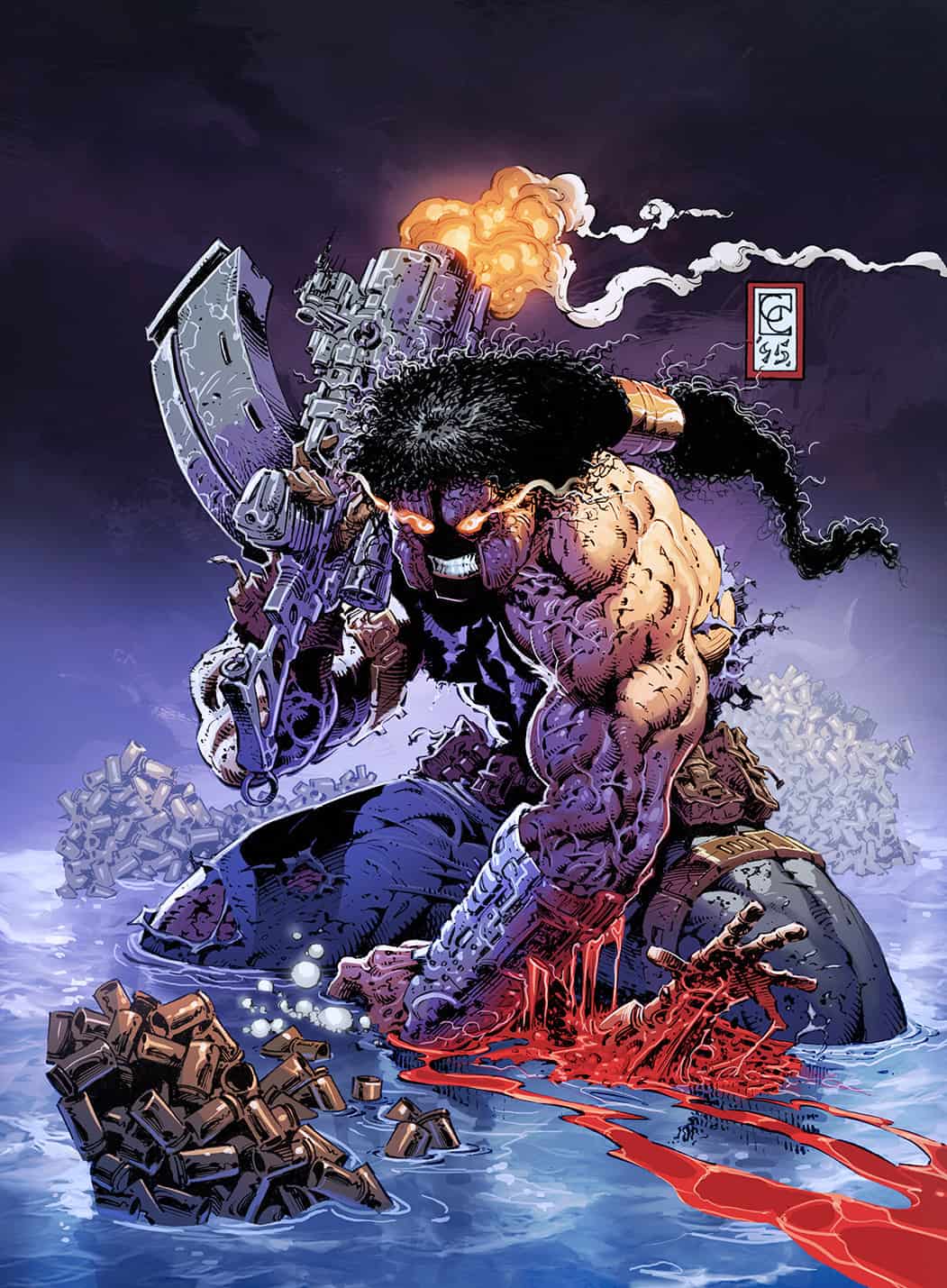 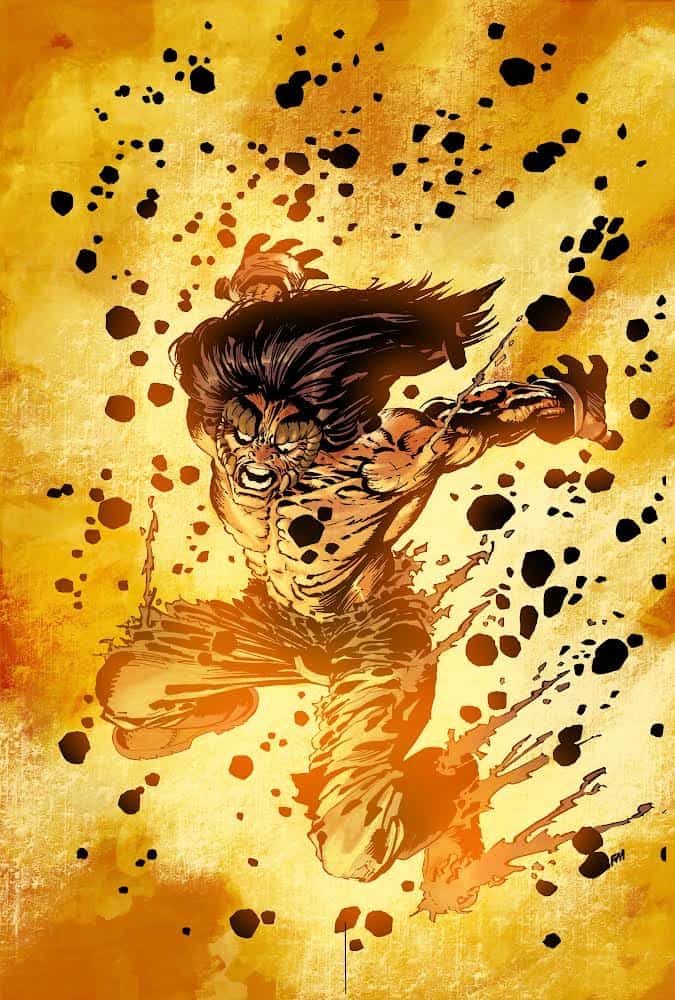 In October 2021, it was announced that Jake Gyllenhaal will play John Prophet in a movie version of PROPHET with Sam Hargrave directing and a script from Marc Guggenheim. Liefeld will serve as Executive Producer with Jeff Robinov of Studio 8.