This November, fans can see their favorite Marvel Studios films in a brand new way on a stunning collection of variant covers by some of the comic book industry’s greatest artists. Adorning upcoming issues of your favorite and limited comic book series, the INFINITY SAGA PHASE 1 VARIANT COVERS will showcase the first six films in the Marvel Cinematic Universe, depicting the characters and moments from these legendary group of films.

Check them out now and collect all six INFINITY SAGA PHASE 1 VARIANT COVERS when they hit stands this November! 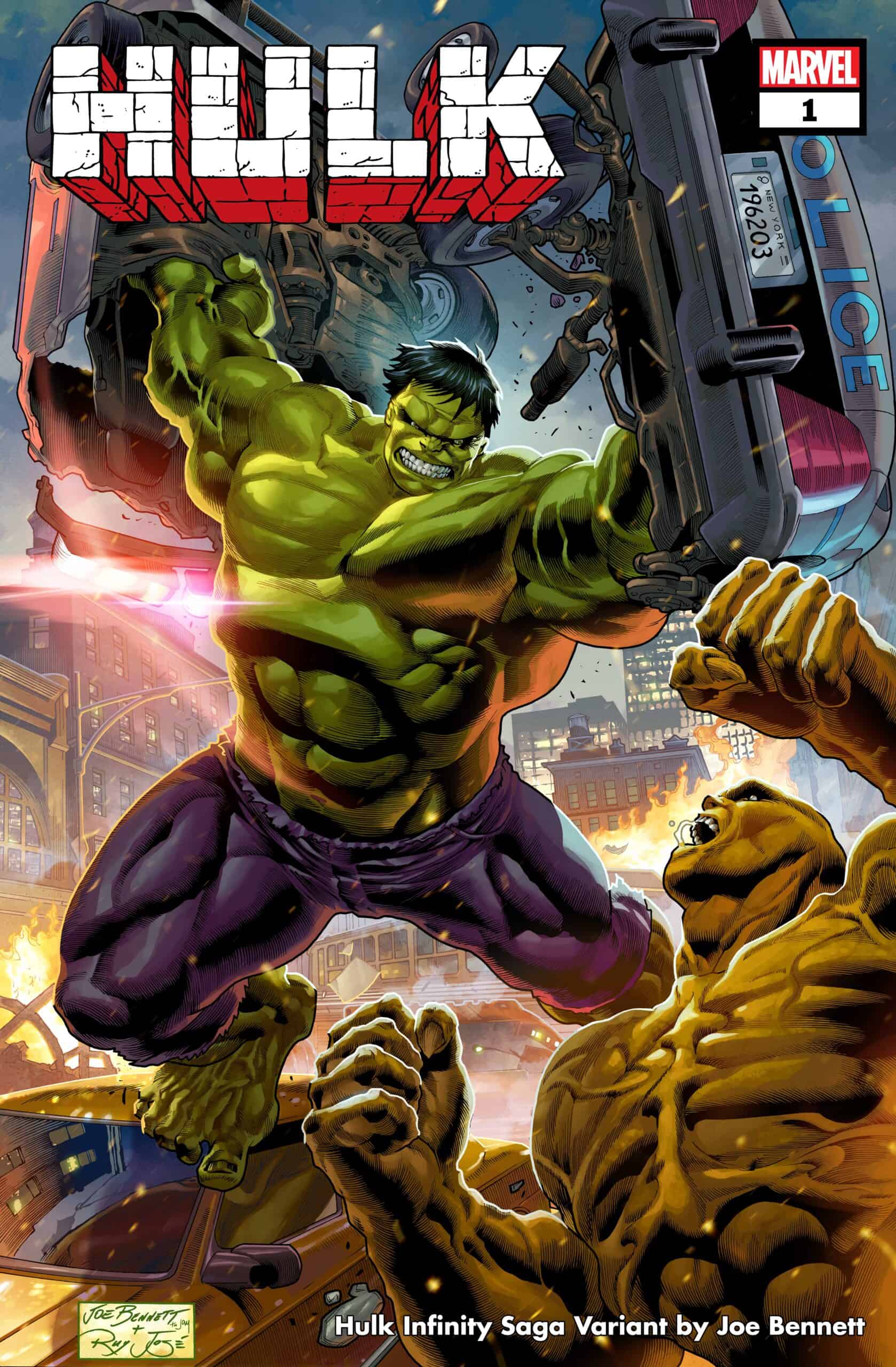 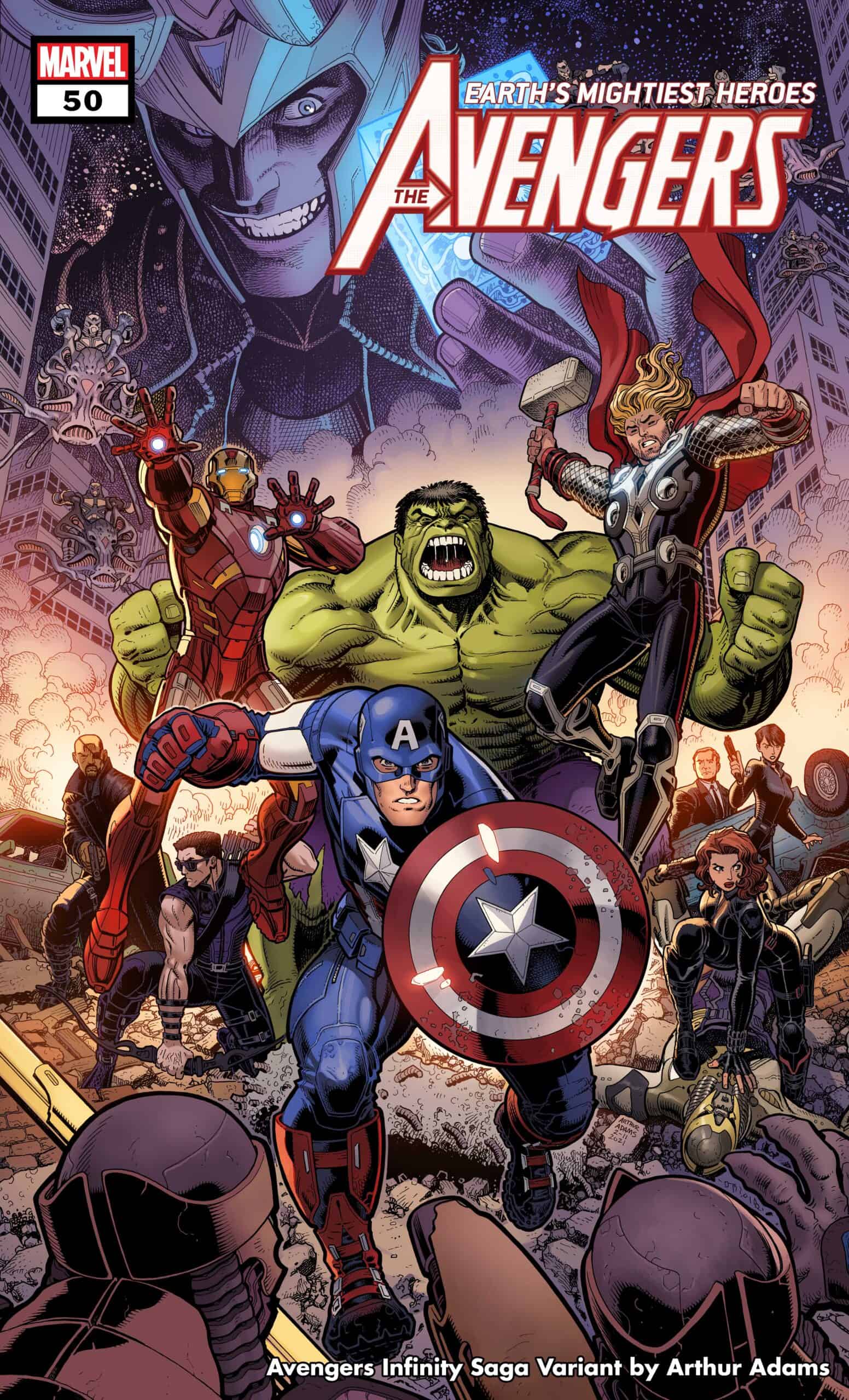 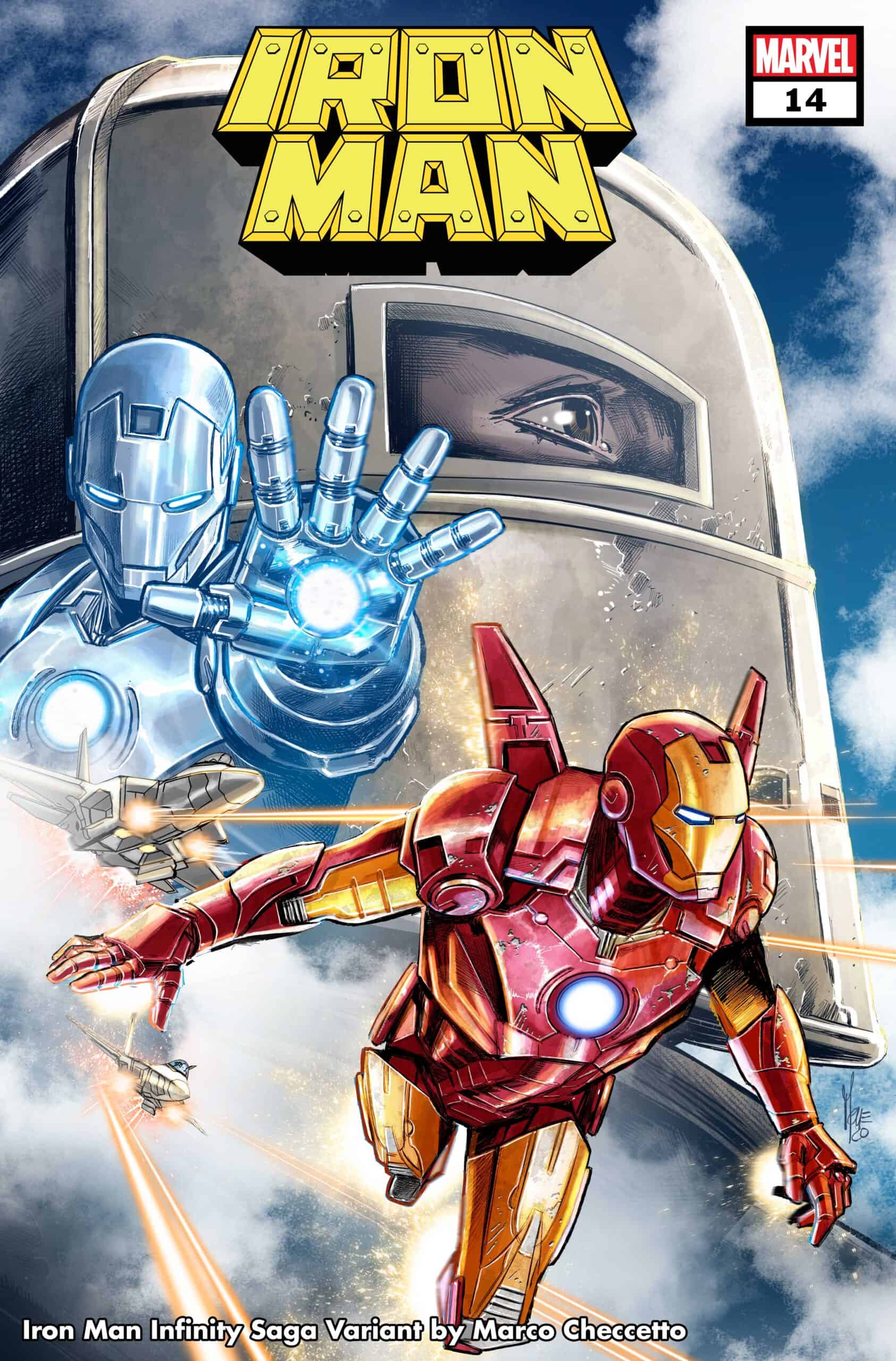 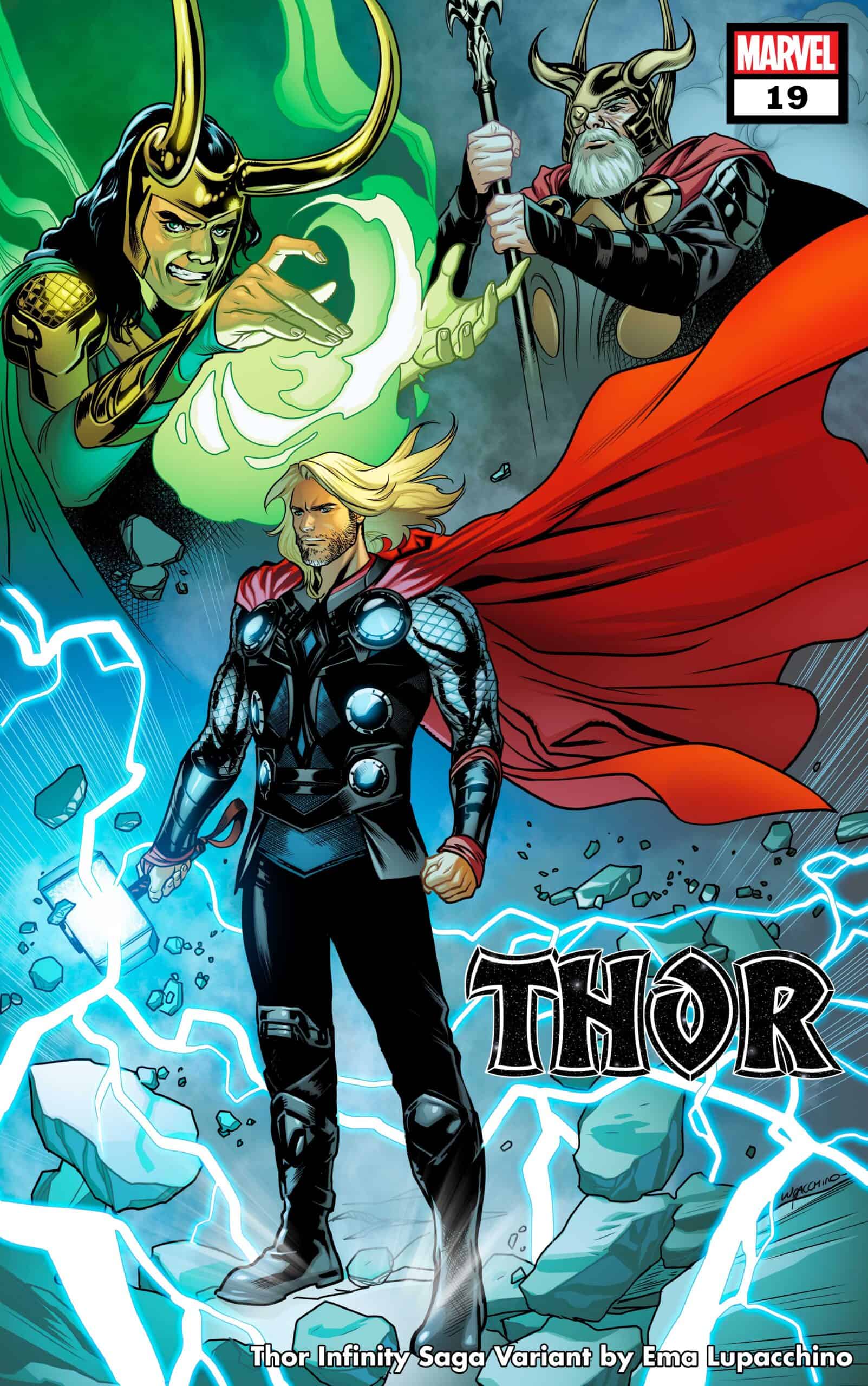 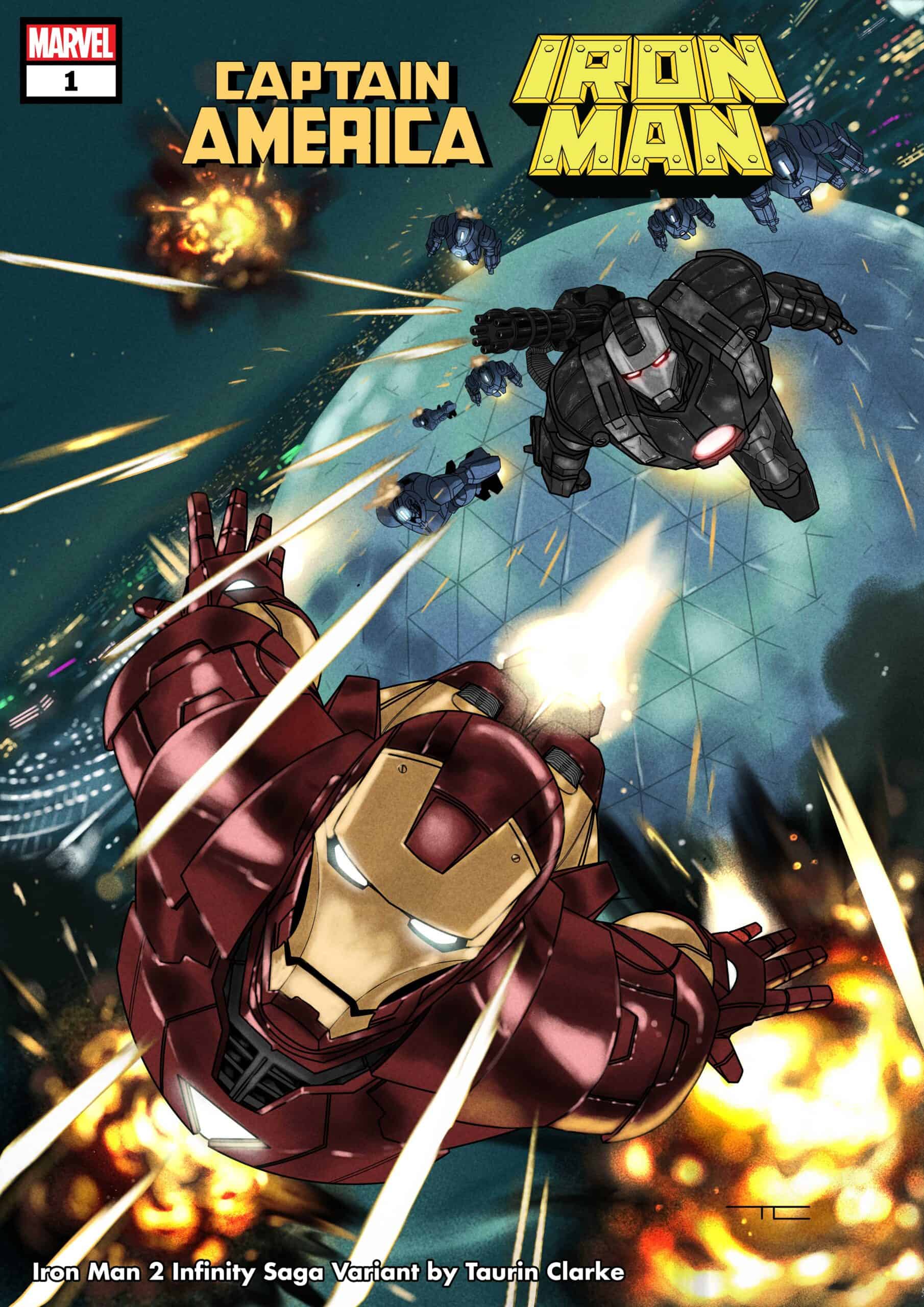 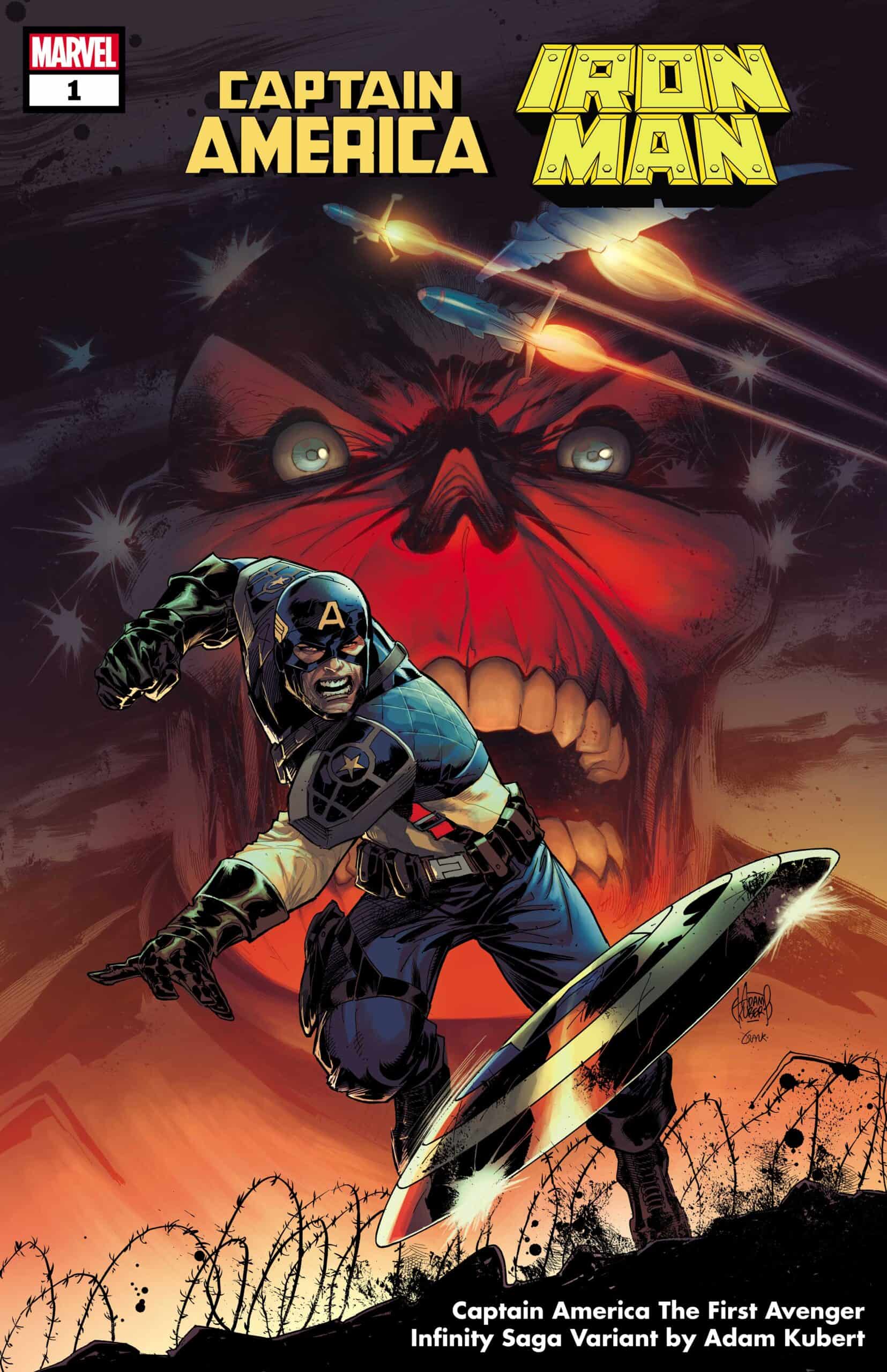