The CW series Batwoman will be welcoming a new series regular for the upcoming third season, Renee Montoya, portrayed by Victoria Cartagenain, who also played the character in the FOX series Gotham.

The sophomore season of the show’s finale had Ryan Wilder (Javicia Leslie) fully embracing the mantle of Batwoman after Kate Kane leaves Gotham to search for her long-missing cousin Bruce Wayne (aka Batman). Ryan’s biological mother, who she believes to have died in childbirth, is revealed actually to be alive.

According to the entertainment site Deadline, who first reported the news, Cartagena’s Montoya will be a former GCPD officer who left the force when she could no longer stomach the corruption that existed inside the department. When introduced in the show, she will be in charge of the “freaks division,” a section of the force that hasn’t seen a lot of action… until now. Like her comic book counterpart, this version of Montoya will be a “righteous, pragmatic, and LGBTQ+  woman with a very personal (and mysterious) mission to help clean the streets of Gotham in the right way, by whatever means necessary.”

Cartagena’s Montoya in the CW universe is not connected to the same character she previously played on Fox’s Gotham, as the two shows take place in different universes.

I guess #Reneemontoya and I have some unfinished business?? So very excited to join this new group of talented artists, writers & crew who are doing their thing over here! They have welcomed me wholeheartedly! Grateful, humbled, hype AF… #batwoman #fullcircle https://t.co/eeNCmptT7v 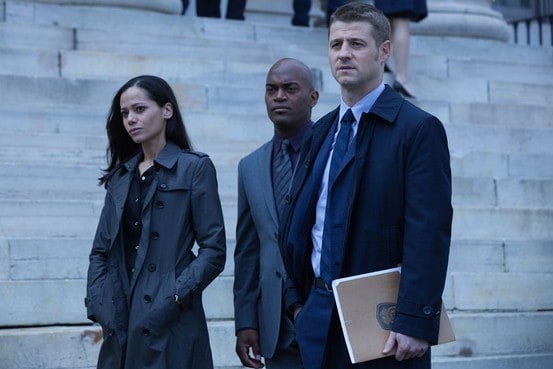 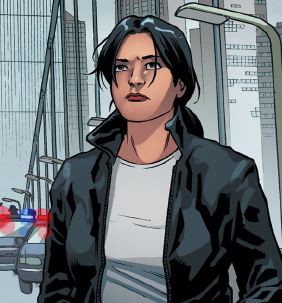 Also returning for the junior season will be Rachel Skarsten, Meagan Tandy, Nicole Kang, and Camrus Johnson; however, original cast member Dougray Scott, who played Jacob Kane, recently left the show and will not return.

No premiere date for The CW’s Batwoman‘s third season has been announced.