In January, Rick and Morty™ Presents: HeRICKtics of Rick, a one-shot featuring the talents of Amy Chu (Poison Ivy: Circle of Life, Sea Sirens) and Alexander Chang, art by Sarah Stern (Rick and Morty™, Aggretsuko), and lettering by crank! “Writing Rick and Morty™ has now elevated me to the highest level of coolness,” said Amy Chu, who co-wrote the issue with her son, Alexander Chang.

When Rick finds the source of a new, incredibly powerful substance, he lays claim to an entire planet in order to corner the market. But Rick and Morty aren’t the only ones on the recently renamed Arrickis, and the original inhabitants aren’t going to go away quietly. Soon they become embroiled in the local political and religious struggle, forcing them to try and escape not only with their lives, but with their minds intact! “It’s been such an honor to help write this story. Being an avid fan of the show, it‘s crazy to think that I could directly implement elements and behaviors from the show into this story,” said Chang.

Rick has always known he was destined for greater things but when that greater thing calls, will he be ready to answer? In the four-issue miniseries Rick and Morty™: Infinity Hour, Rick is recruited to join a galactic rebellion, forming a bond with a ragtag group of freedom fighters, mystics, and mercenaries. Can this team of would-be heroes overthrow the Galactic Federation? Written by Mags Visaggio (Rick and Morty™, Lost on Planet Earth), illustrated by Marc Ellerby (Rick and Morty™), and with colors by Leonardo Ito and lettering by Crank!, Ellerby commented, “This prequel is going to break your heart one second and make you punch your fist in the air the next. Mags has written a great script, and I’m incredibly excited to team up with the legend that is Leonardo Ito on colors, one of the best color artists working in the industry today.” 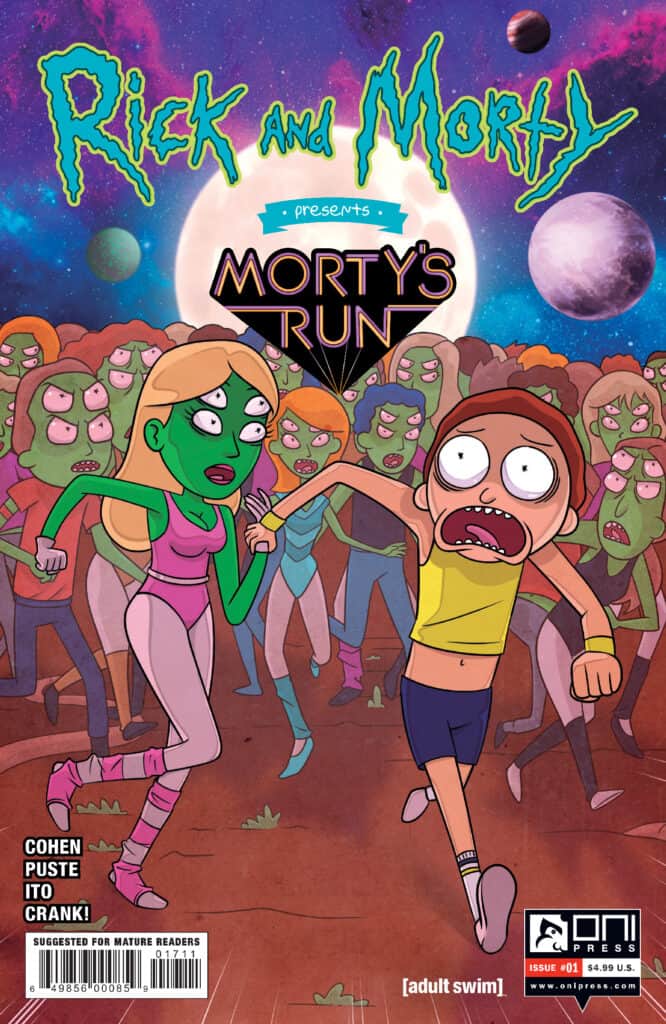 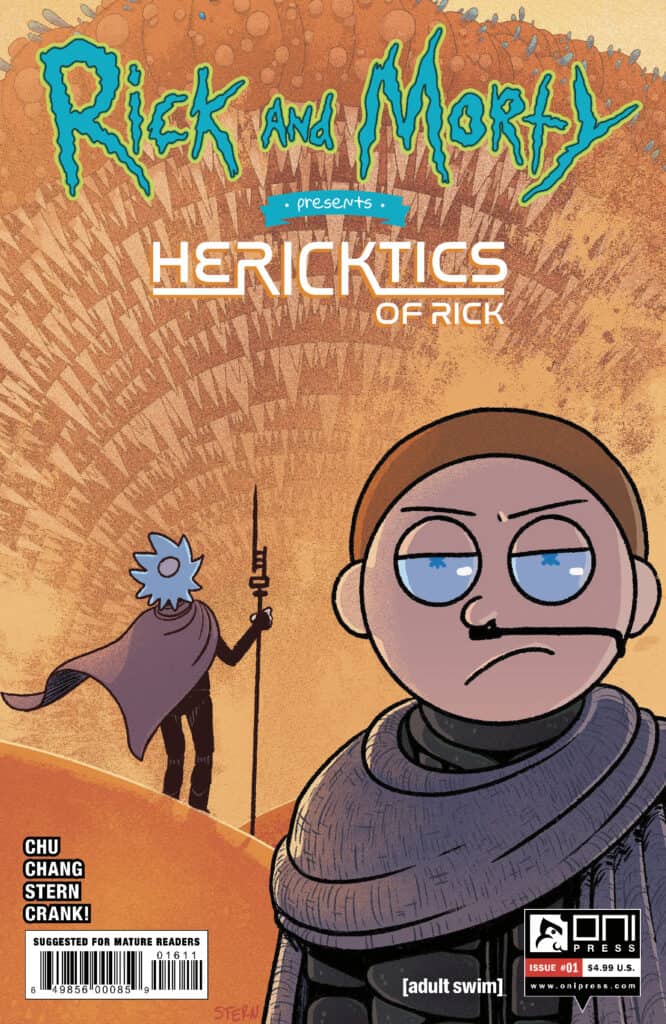 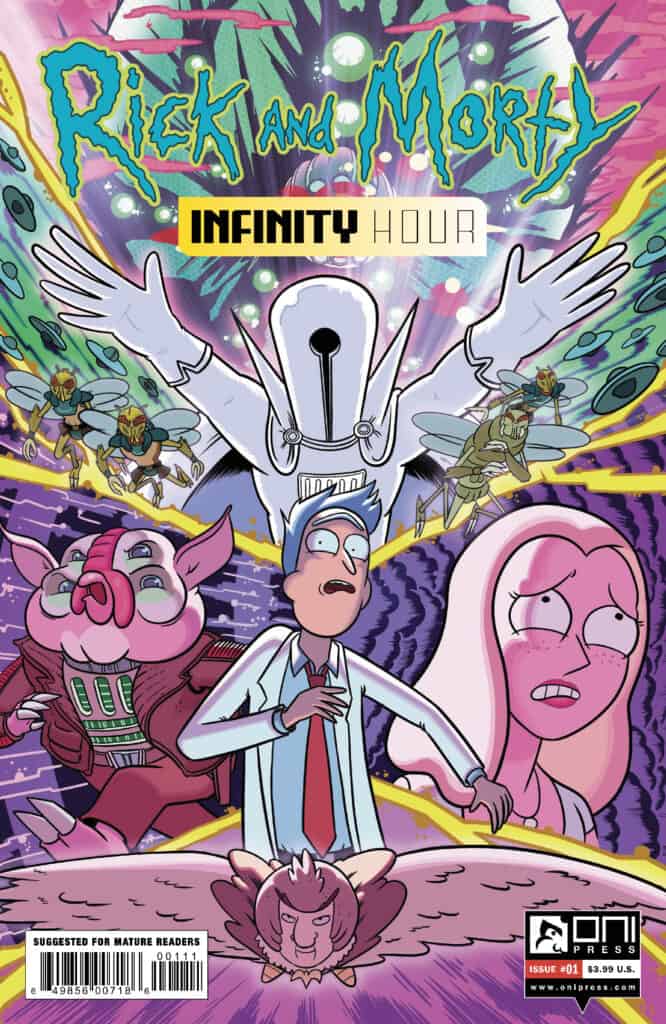