In 2017, superstar Deadpool co-creator Rob Liefeld teamed up with writers Chris Sims and Chad Bowers to tell an all-new saga starring his greatest creation in Deadpool’s first-ever original graphic novel, DEADPOOL: BAD BLOOD! Now, fans can relive this smash hit in serialized comics format when it returns to comic shops this April. With appearances by his greatest partners and showdowns against his most dangerous enemies, DEADPOOL: BAD BLOOD is a definitive Deadpool epic told in his co-creators iconic art style! The new printings will also come complete with brand-new cover artwork by Liefeld that showcases Deadpool in all his glory. 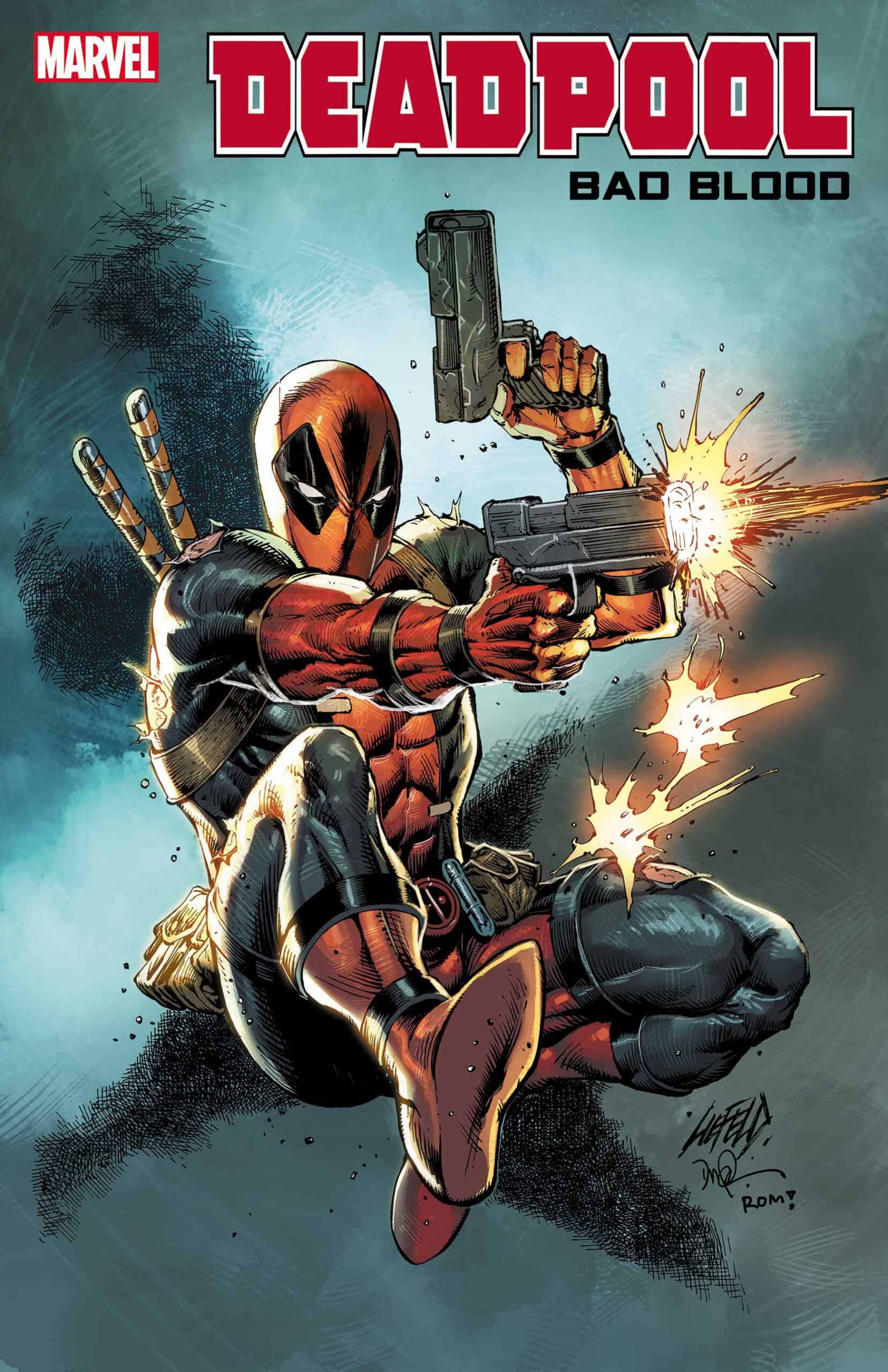 Wade Wilson has been shooting, stabbing and otherwise annoying people for a long time. He’s made a lot of enemies. But one he just can’t quite place is the brutal Thumper, who keeps showing up out of the blue to pound him into jelly. What is Deadpool’s past connection to this beefy face masher? Wade has as much of a clue as you do! So he decides to call in some help from an old friend: Domino! Can he and Domino get to the bottom of things before Deadpool meets his maker again? Answers might lay in a secret mission from years ago that brought Deadpool and X-Force together. 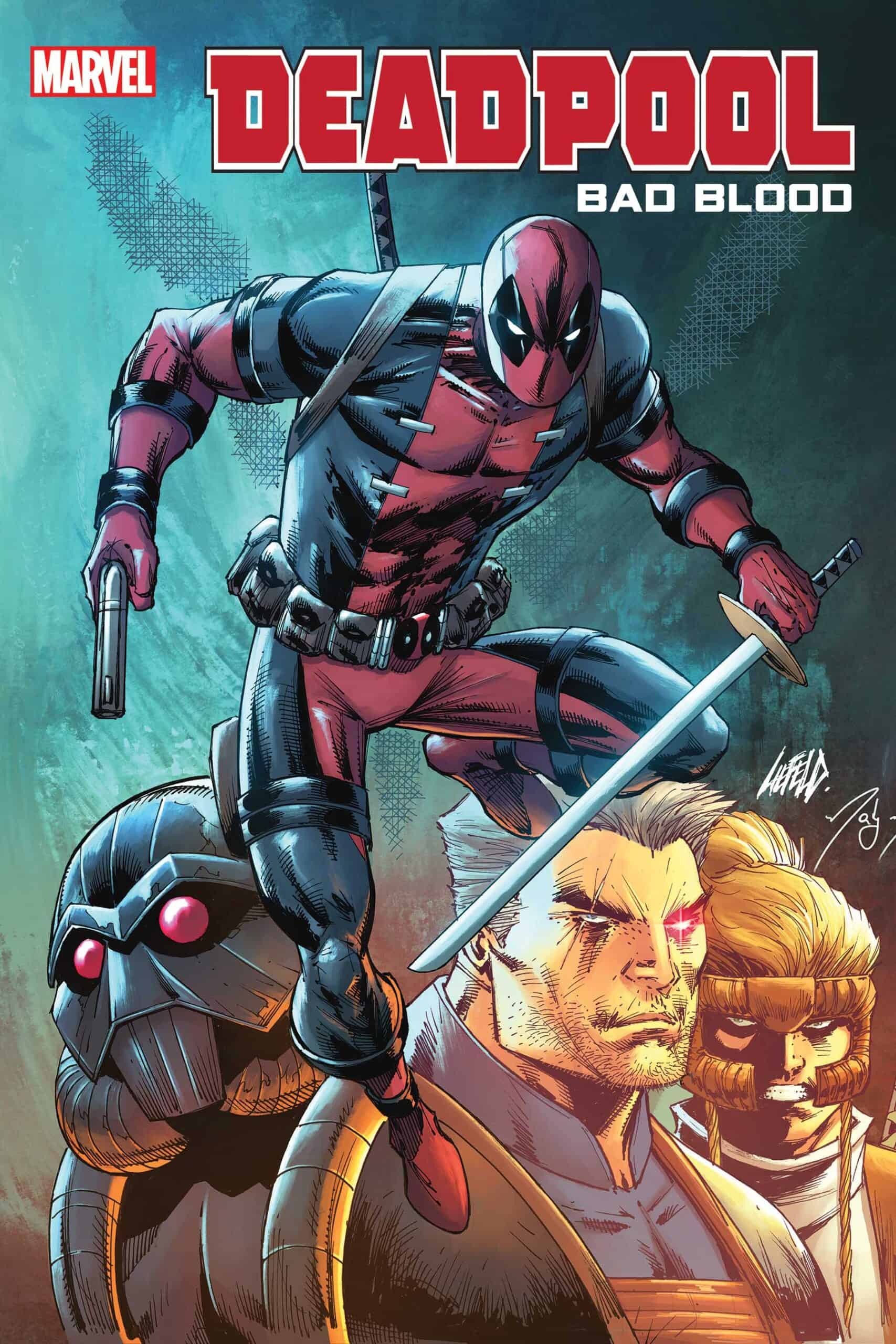 “I don’t know which call was better, the one in 2017 where Marvel told me that DEADPOOL: BAD BLOOD was the #1 graphic novel for the month or the call last month when Marvel told me they wanted to break the 100 pages up into a miniseries for audiences that may have missed the first time around!” Liefeld said. “Deadpool! Cable! X-Force! Kane and the debut of Thumper! This is my favorite work, a personal work, and I’m so thrilled we are releasing it in an all-new format! Get your hands on it this April!!!”