Blacula, the cult classic horror character, is rising from the dead in a series of new graphic novels by Rodney Barnes and artist Jason Shawn Alexander.

Bringing Blacula to the world of graphic novels is veteran TV writer and producer for the Marvel/Hulu Runaways series and Starz’s American Gods and artist Jason Shawn Alexander, his collaborator on the hit comic book from IMAGE COMICS, ‘Killadelphia.

In an exclusive with The Hollywood Reporter, Barnes, who has gained success in not only the movie entertainment industry but also as comic book writer of stories such as Image Comics’ Killadelphia, said about the upcoming project:

“I’d never seen anything with people of color prominently positioned in the piece, I was blown away. It was a lot more authentic than anything else I’d seen up until that point. It sort of lit a small flame in my imagination.”

Barnes is gearing up to publish the first of three graphic novels in the spring of 2022, setting Blacula against Dracula, just like the films.

In the interview, Barnes also mentions that there will be the opportunity to use horror as a means of examining today’s society.

“Blacula and Dracula have lived for hundreds of years. They’ve seen it all. So they have a different perspective, being able to hear the past, speak to the present. You really don’t have that with any other monsters because other monsters are just monsters, but vampires are manipulative. They also have good memories. They know who they were.” 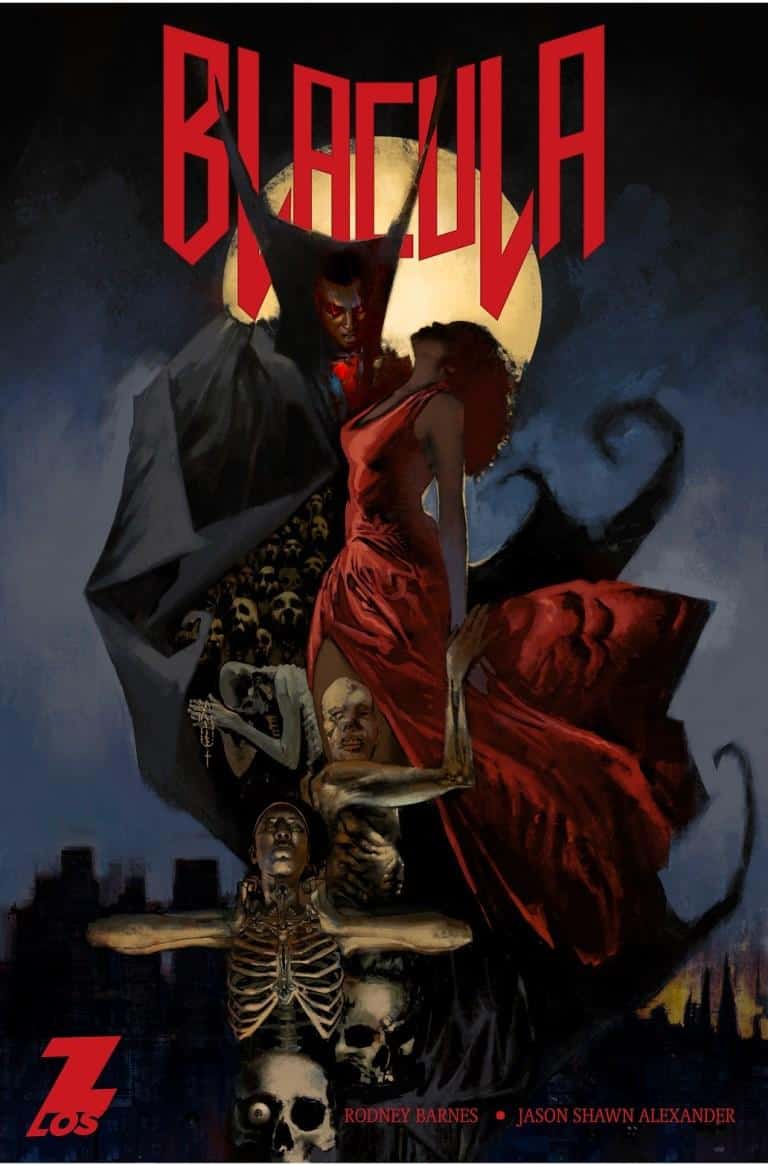 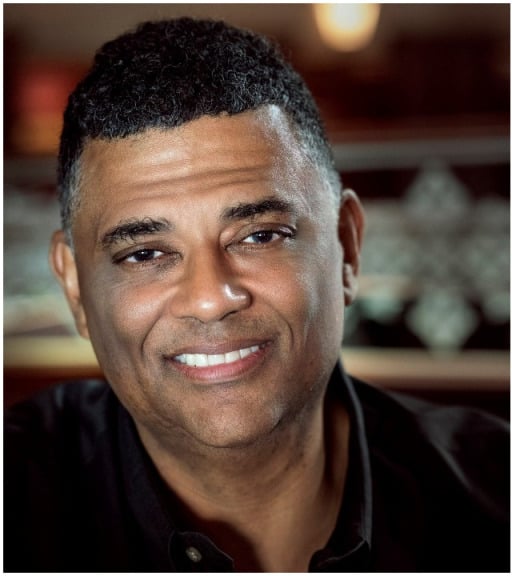 The first of three Blacula graphic novels is set to release the spring of 2022.