Marcus is born as a Roman citizen in the early days of the Empire, raised to believe in the strength and dignity of his people. Crixus is born as a child of prophecy of his village, who are the last of a once great civilization, and is raised to believe that his people will rise to become great again under the eye of their snake god. The values and beliefs of both men are put to the test. The choices they make put them on a path that will see them meeting as enemies. 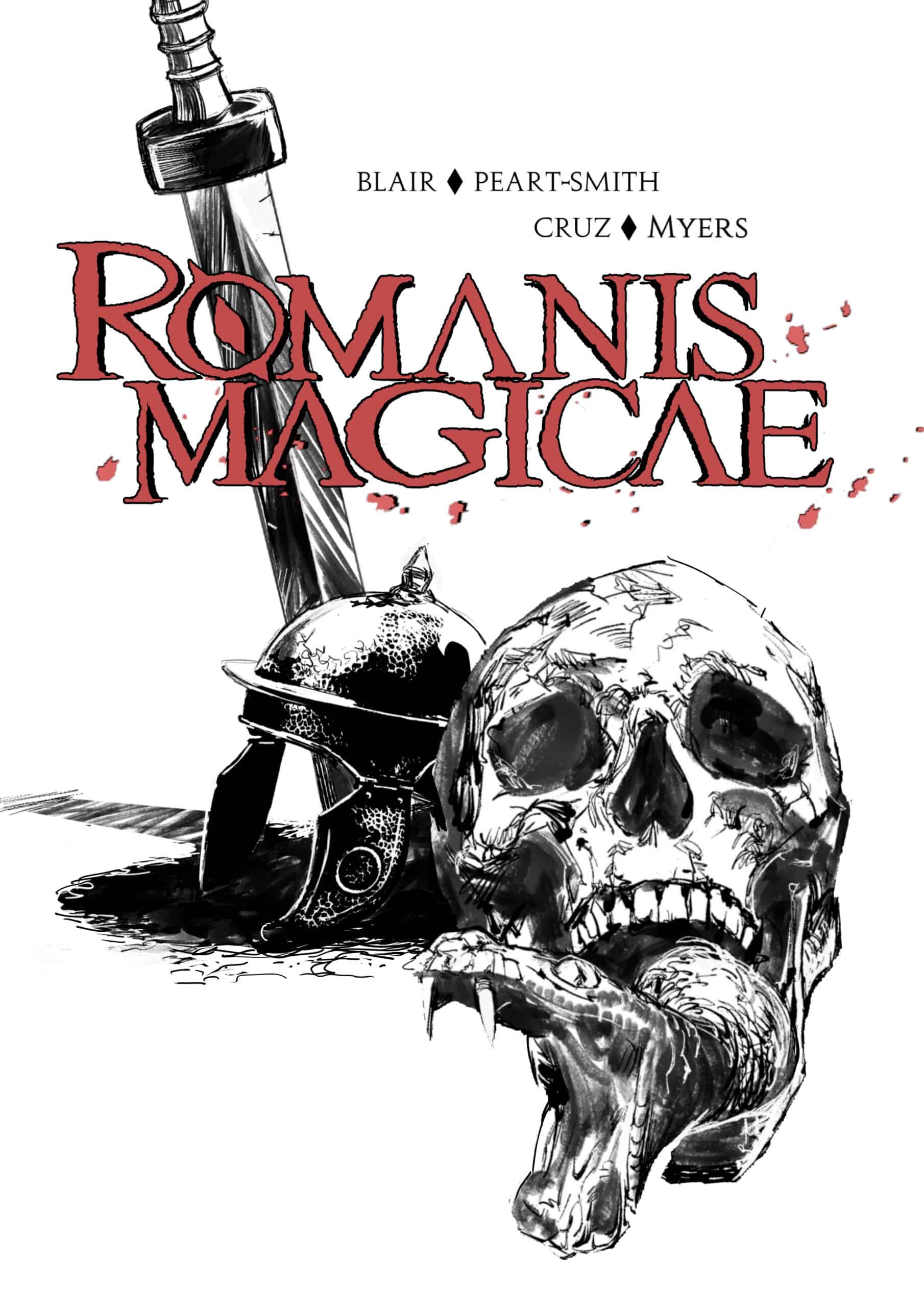 “Ancient Greek and Roman history has been a passion of mine since I was a child, but while many of us have enjoyed the dizzying amount of media set in ancient Greece and Rome over the past couple of decades, there is definite room for something new,” said Matthew Blair. “The story we’ve created shows the Roman Empire near the height of its power and majesty, but steps away from the grand marble statues and high politics and explores the darker, more corrupt, and dirtier side of Rome that doesn’t show up in the history books and highlights the common humanity that unites us across the centuries. This is a dream project of mine and thanks to the support and passion of comic book readers and fans of ancient history I’ve been able to work with amazing artists like Paul Peart Smith, Eva de la Cruz, and Micah Meyers to create a book that is both familiar and different. It’s a book that combines two of my greatest passions, and has only been made possible because of crowdfunding efforts through Kickstarter and the love and support of fans around the world.” 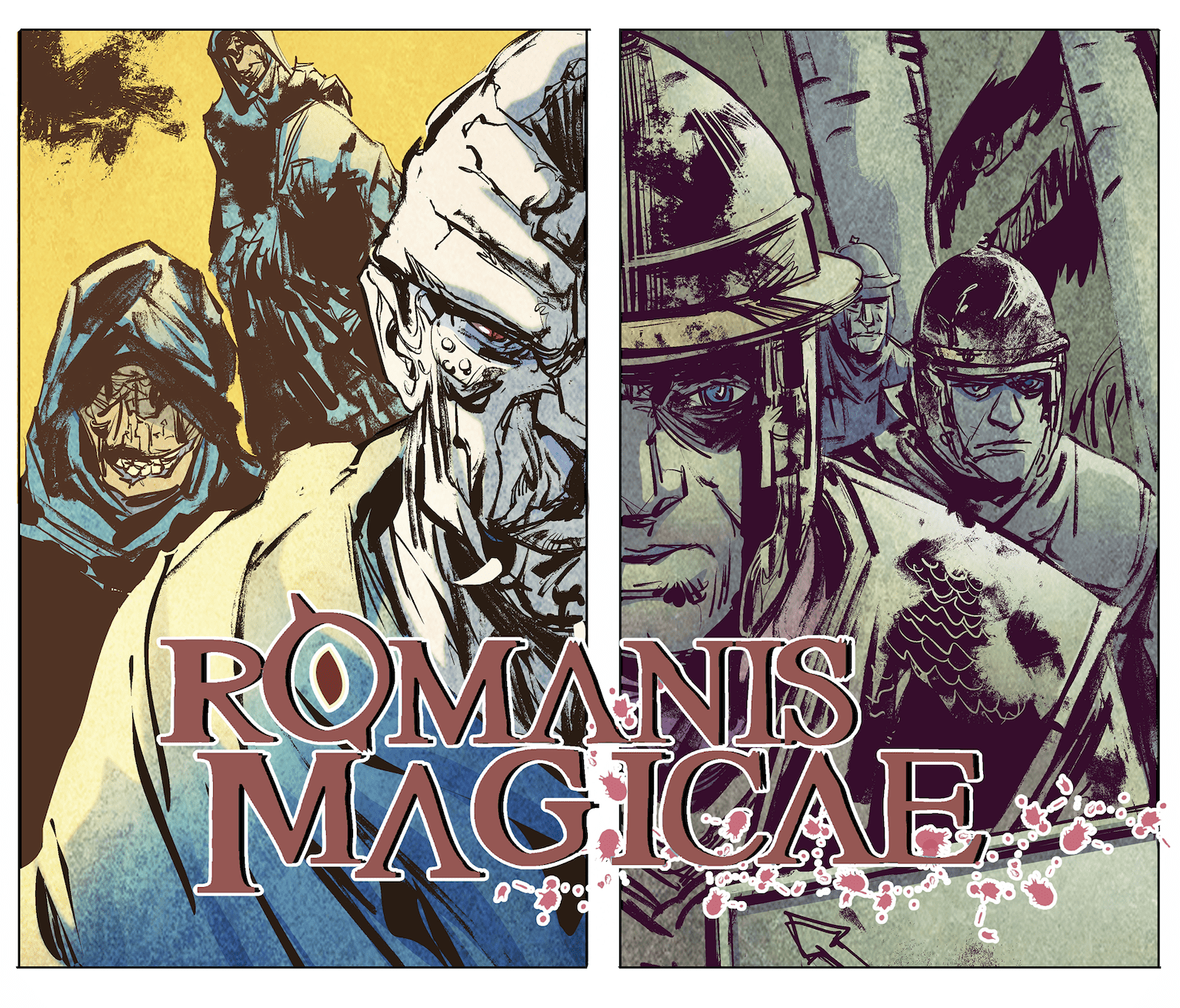 “Working on Romanis Magicae has given me a chance to recreate the kind of straight ahead European and American adventure comics I admired as a child,” said Paul Peart Smith. “True villains, true heroes, action, exotic locales, creatures…all of it. Working with Matt has been a smooth process. I receive full scripts, produce pencils and inks for coloring and lettering, and we catch each other if we miss something. It’s been a great ride into sword and sorcery!”