Each issue of the series will be a classic Image Comics “flip book” format with a lead story drawn by Fleecs and a superhero flashback—into the depths of the Image Universe—drawn by Seeley. The premier issue will contain 30 pages of story content for only $3.99.

“Local Man is Tony and I teaming up to make a comic book that combines what we love about ’90s superheroes with our shared affections for crime and horror stories,” said Seeley in an exclusive on the announcement at CBR. “Part Extreme Studios, part Vertigo Comics. It’s a story about love and loss, and ego, and murder most foul. But it’s also about nostalgia and promises not fulfilled—with lots of gritted teeth, and epic head punches.”

Once the star recruit of the media sensation super-team Third Gen, Jack “Crossjack” Xaver had it all. But when controversy sends him crawling back to his mom and dad’s basement in the Midwest, Jack struggles to fit into a world he left far behind. And then the bodies start piling up.

Local Man #1 will be available at comic book shops on Wednesday, February 22: 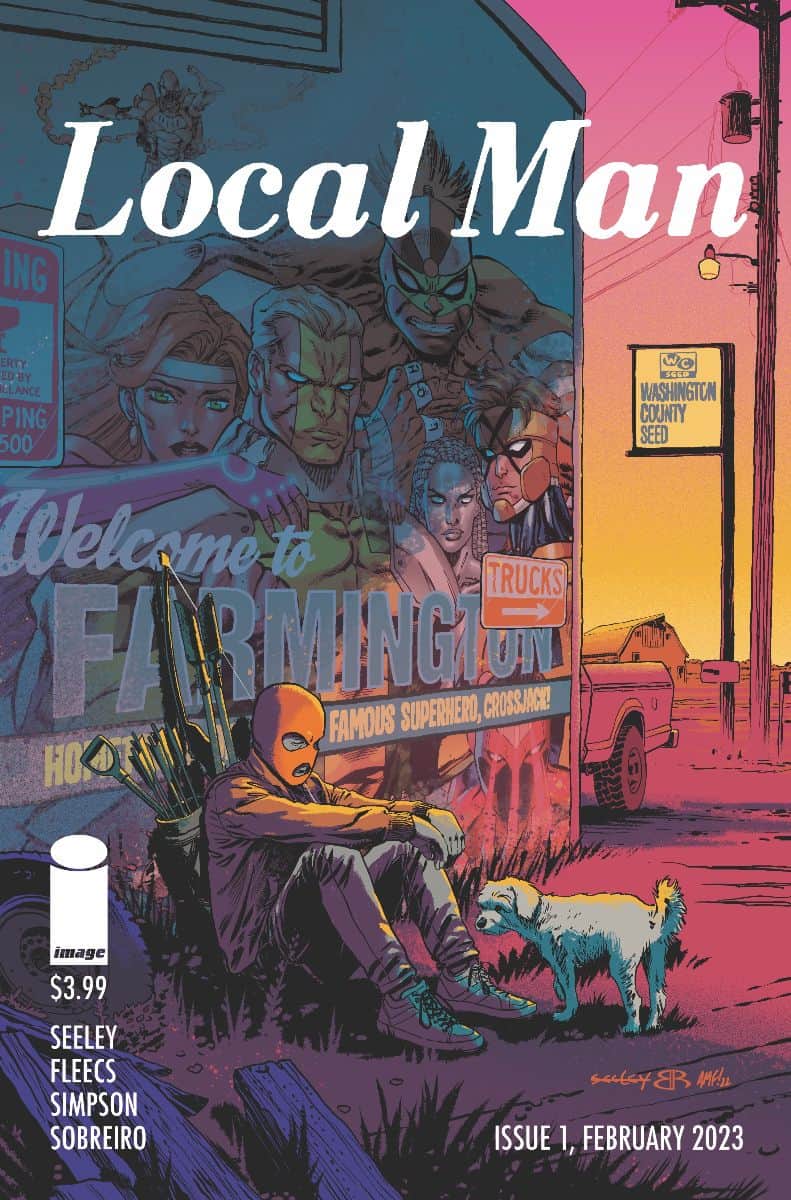 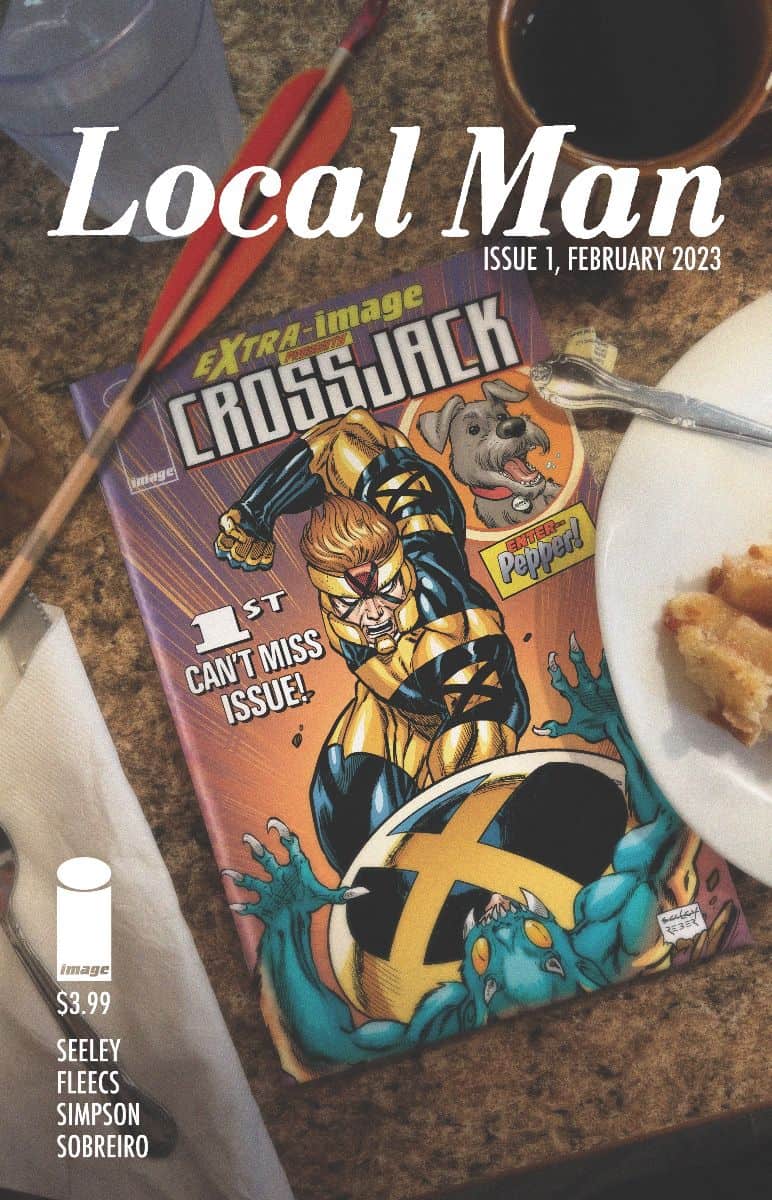 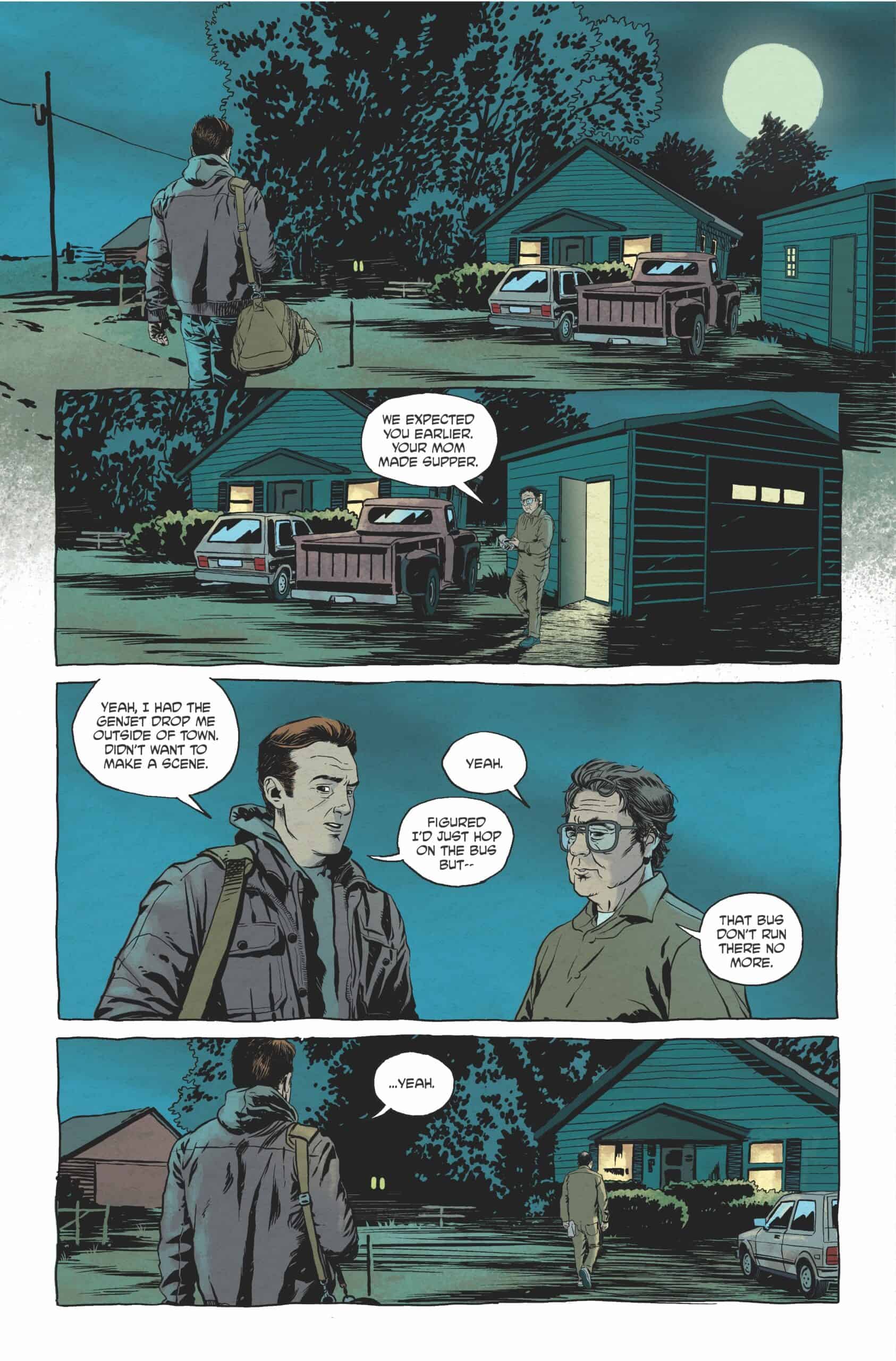 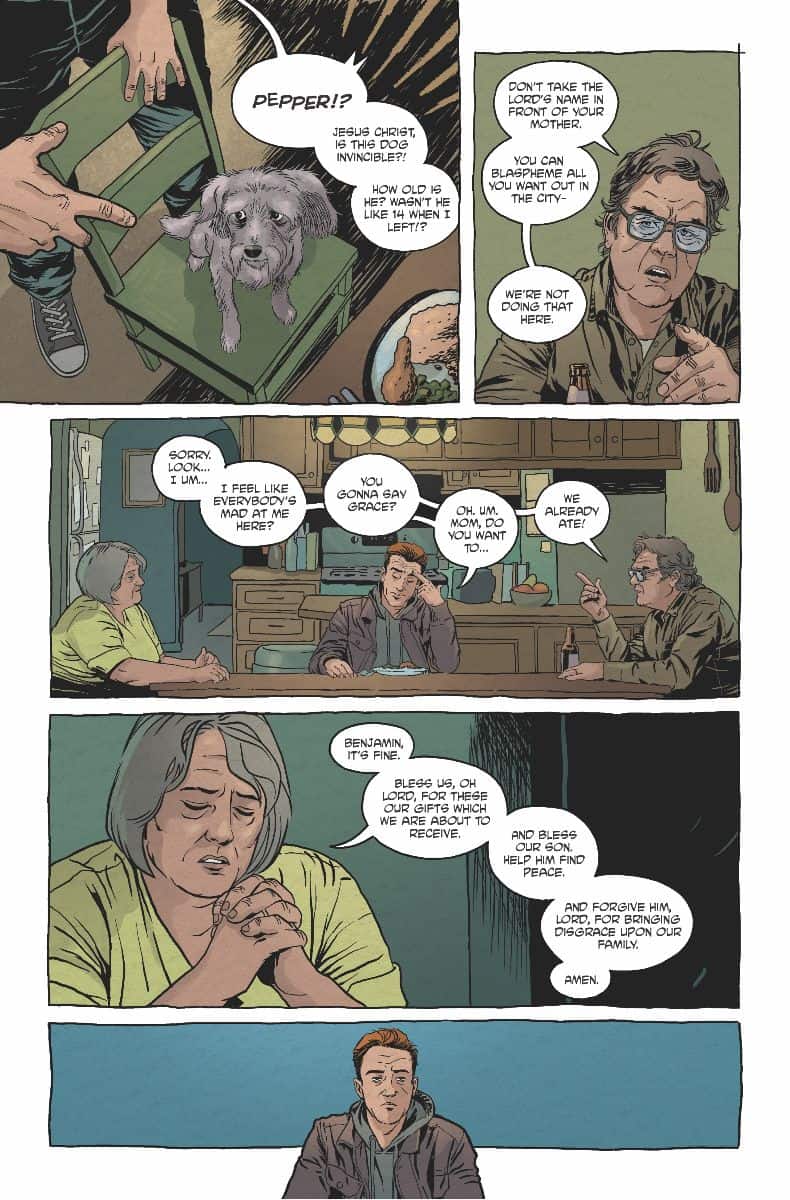 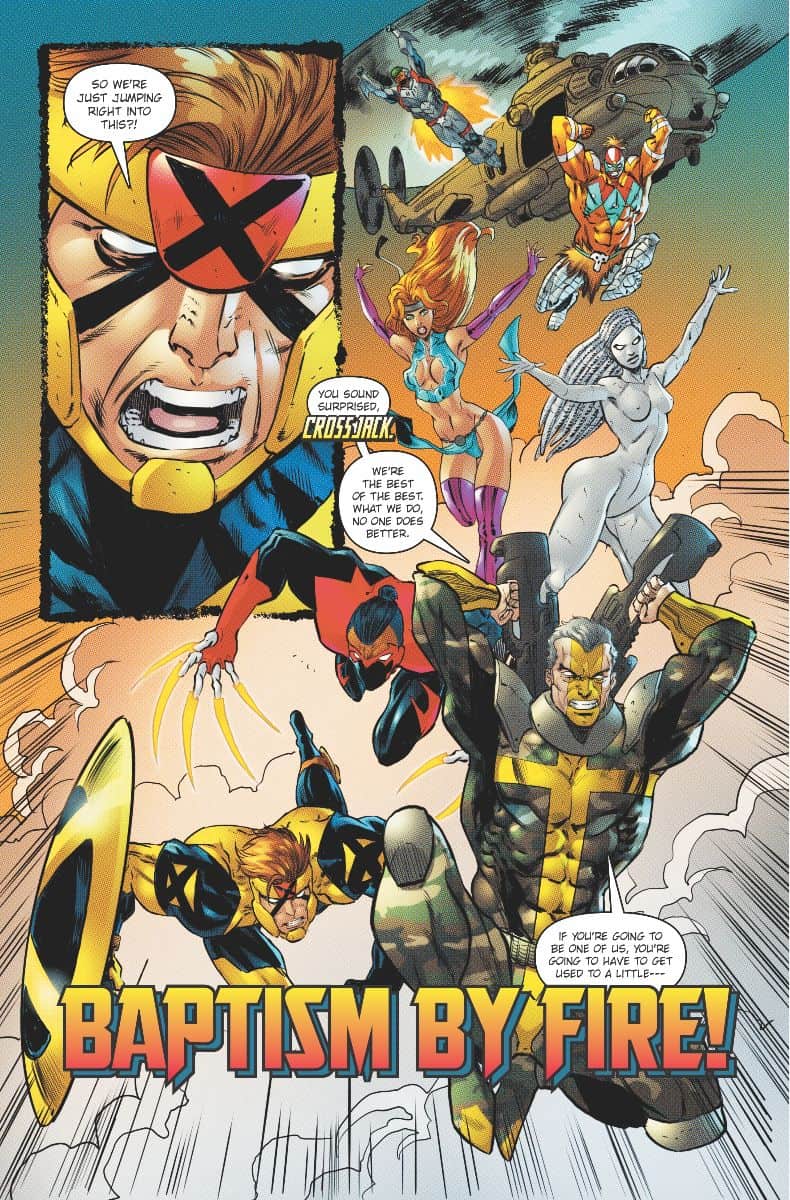 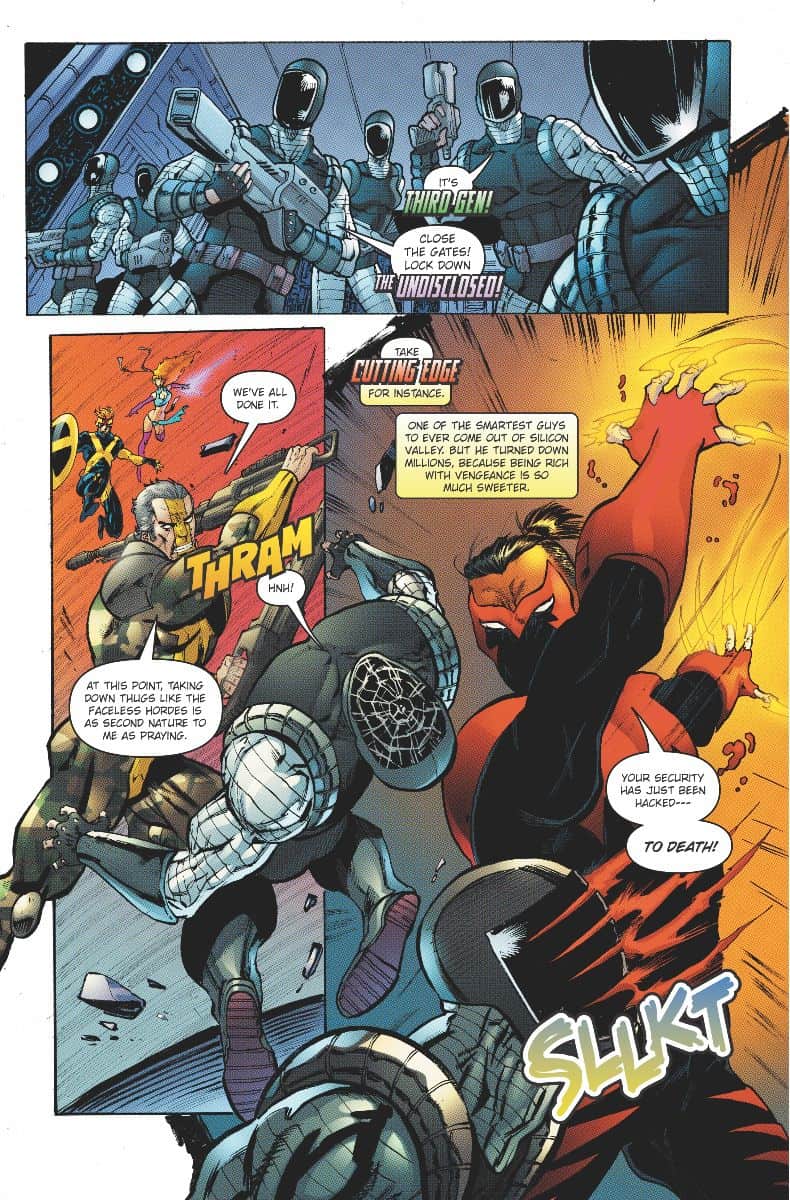 Local Man will also be available across many digital platforms, including Amazon Kindle, Apple Books, and Google Play.