As we reported back in  March, Legendary Picture had acquired the film rights to Image’s Bitter Root. Until now, that is all the information we had to go on. That is no longer the case; it has been formally announced from DEADLINE  that Ryan Coogler has been chosen to bring the Sangeryes to life on the big screen. Ryan who is no stranger to blockbuster hits (Creed, Black Panther) is sure to do Bitter Root the absolute justice the book and its fans deserve. 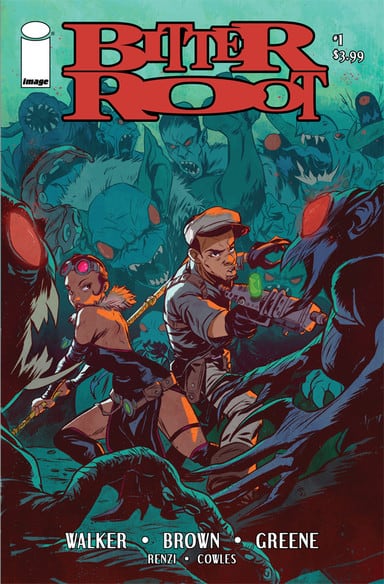 Make sure you stay tuned to Comic-Watch for all your comic news and reviews.