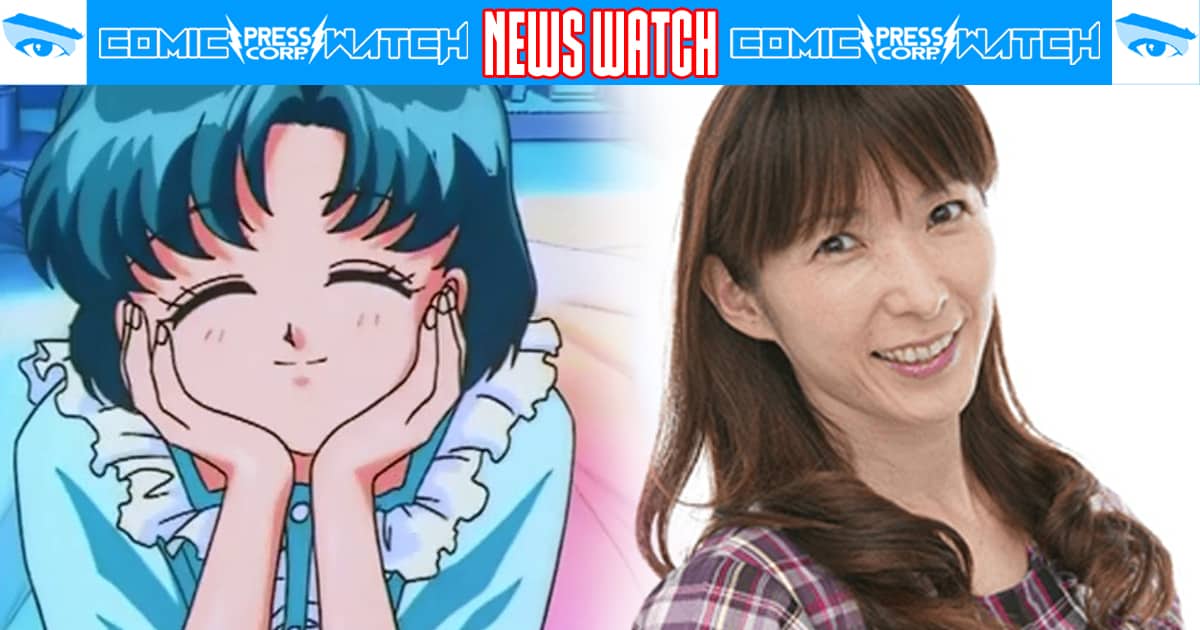 In an official press release by Toei Animation, voice actress Aya Hisakawa is hired as the new voice of Dragon Ball’s Bulma, after the passing of original VA Hiromi Tsuru last year. 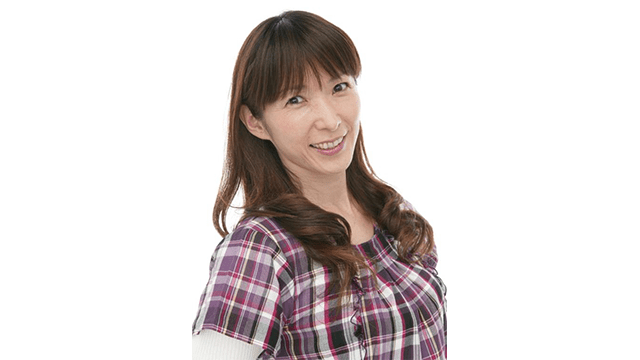 Aya Hisakawa is best known as the voice of Ami Mizuno/Sailor Mercury in the original Sailor Moon anime series. She also played Skuld in Oh! My Goddess, Kerberos in Cardcaptor Sakura, and Yuri Tsukikage/Cure Moonlight in Precure. Hisakawa previously worked on Dragon Ball Z as the voice of Chiko from the show’s 16th episode. Hisakawa’s role as Bulma debuts on Dragon Ball Super’s 128th episode. Her voice as Bulma can also be heard in a recently released Dragon Ball commercial from Kao Products. 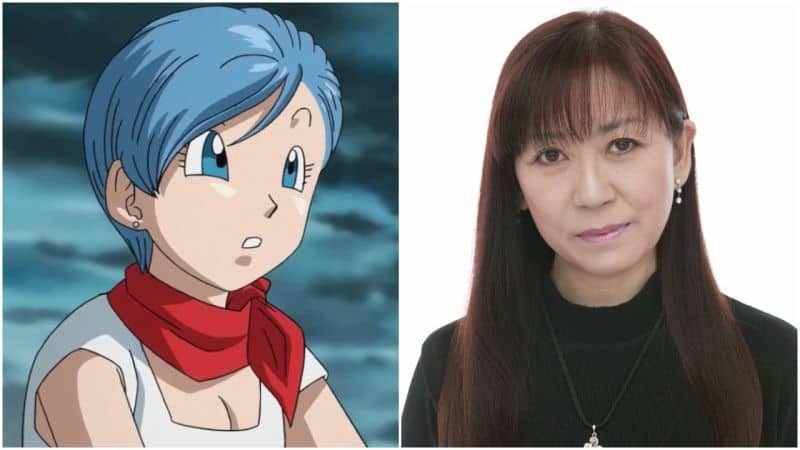 Hiromi Tsuru originally played Bulma since the first episode of the Dragon Ball TV series. She passed away last year of an aortic dissection, according to her agency. Besides Bulma, Tsuru also played Madoka Ayukawa in Kimagure Orange Road, Ukyo Kuonji in Ranma 1/2, Meryl Strife in Trigun, and Naomi Hunter in Metal Gear Solid.