NEWS WATCH: Say “En Garde” to the Next Installment of C.S. Pacat & Johanna the Mad’s FENCE

Excitement is in the air as Nicholas and his friends celebrate their coveted invitation to the Halverton Training Camp. They immediately come face-to-face with the best fencing teams in the country, and Nicholas struggles as he suffers defeat after defeat by an old enemy. Will a new addition to a rival team bring Nicholas closer to the rest of the Kings Row team and awaken the resilience within that he needs to prevail?

But Seiji, in contrast to Nicholas, remains unchallenged and let down by the camp. With Seiji’s goal to learn (instead of win) stuck in his head, will Nicholas step up to pose a real challenge to Seiji, maybe even growing their friendship as a result? 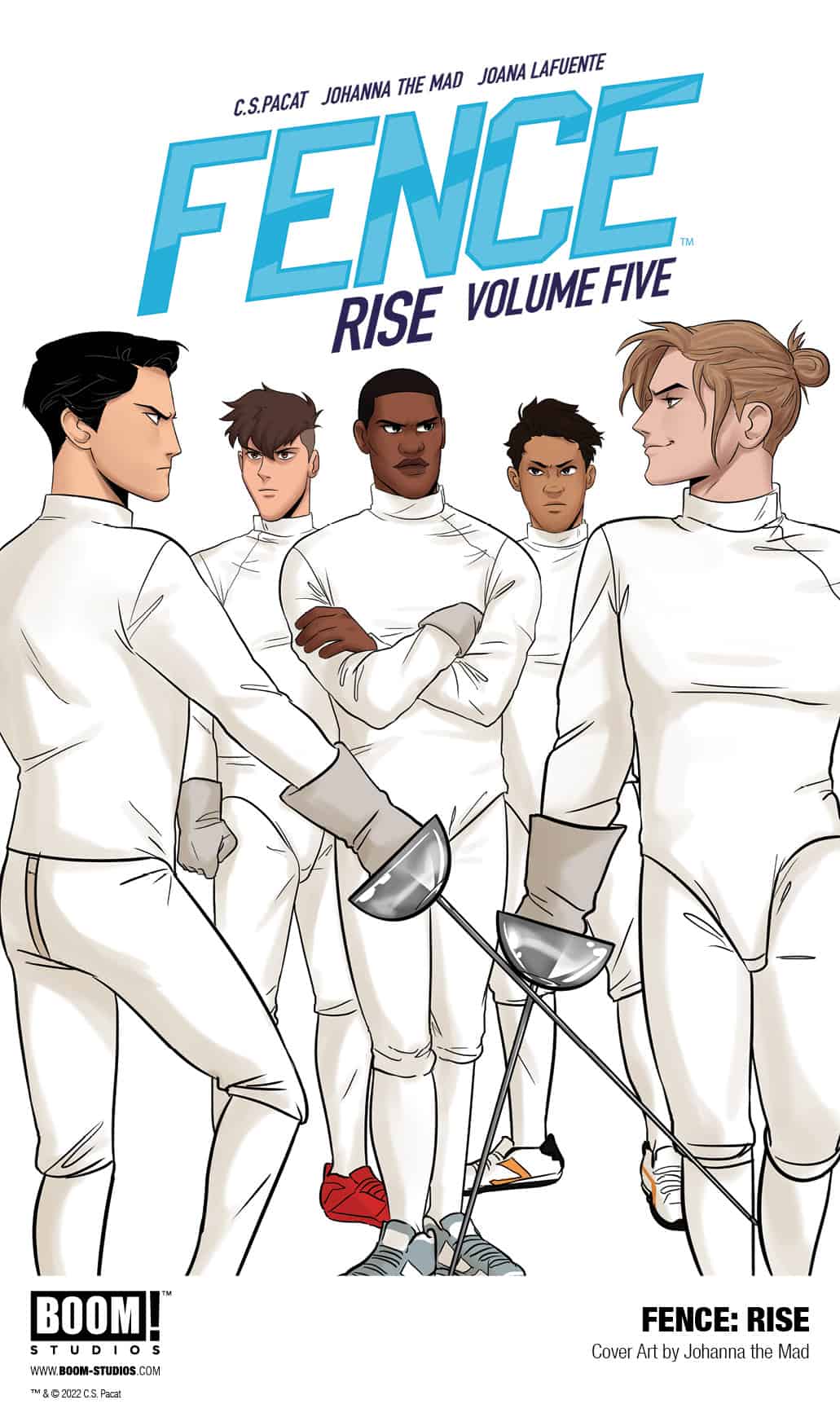 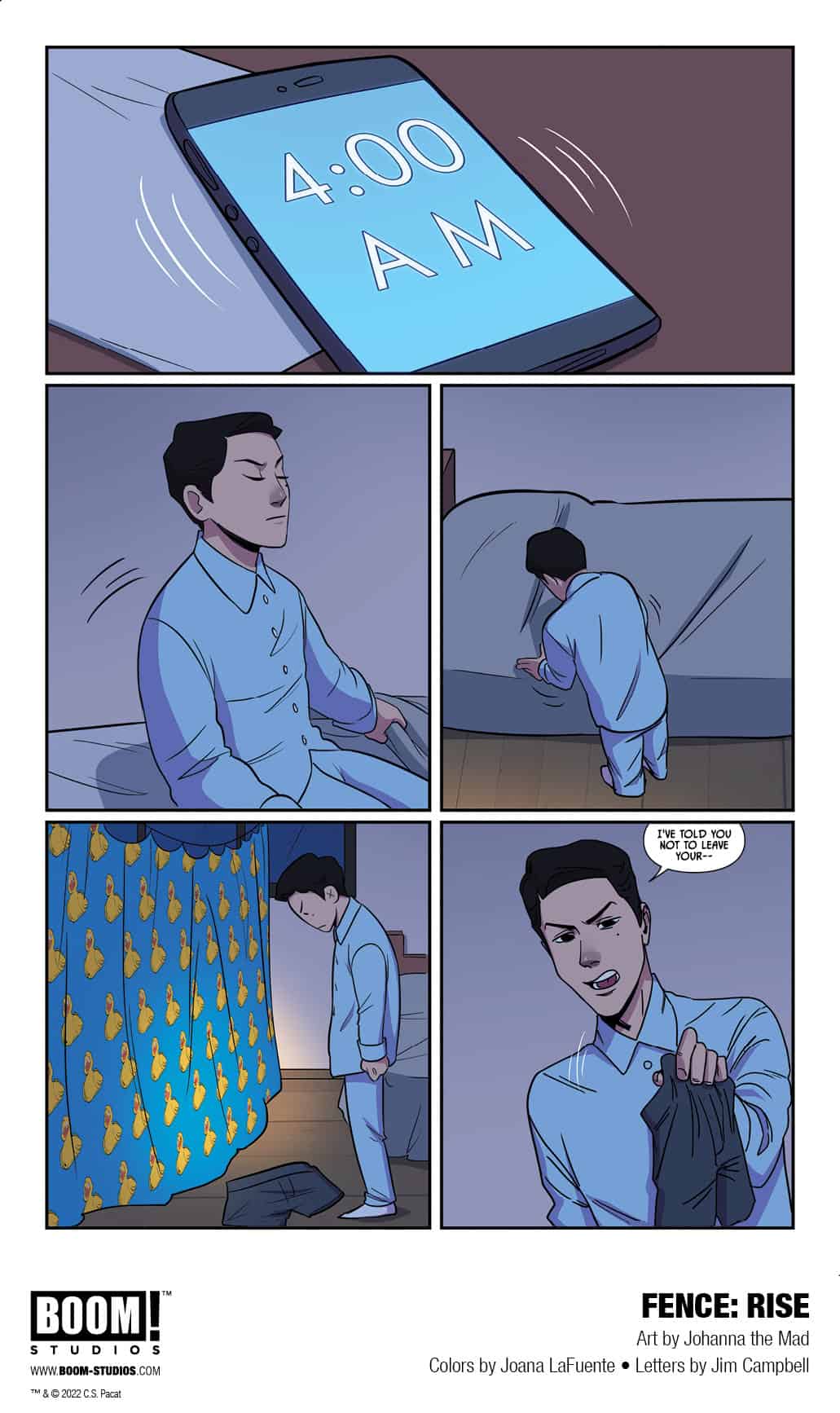 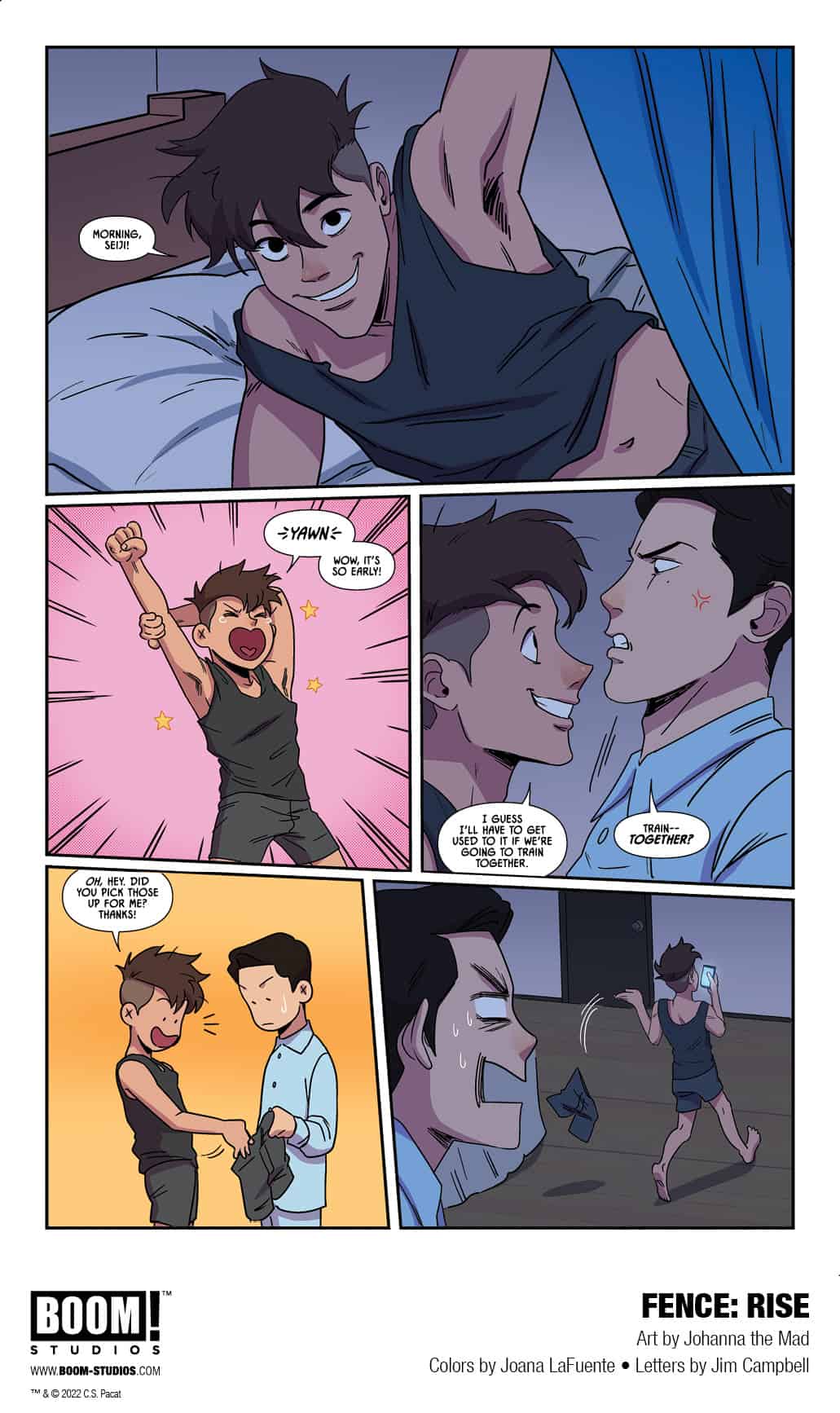 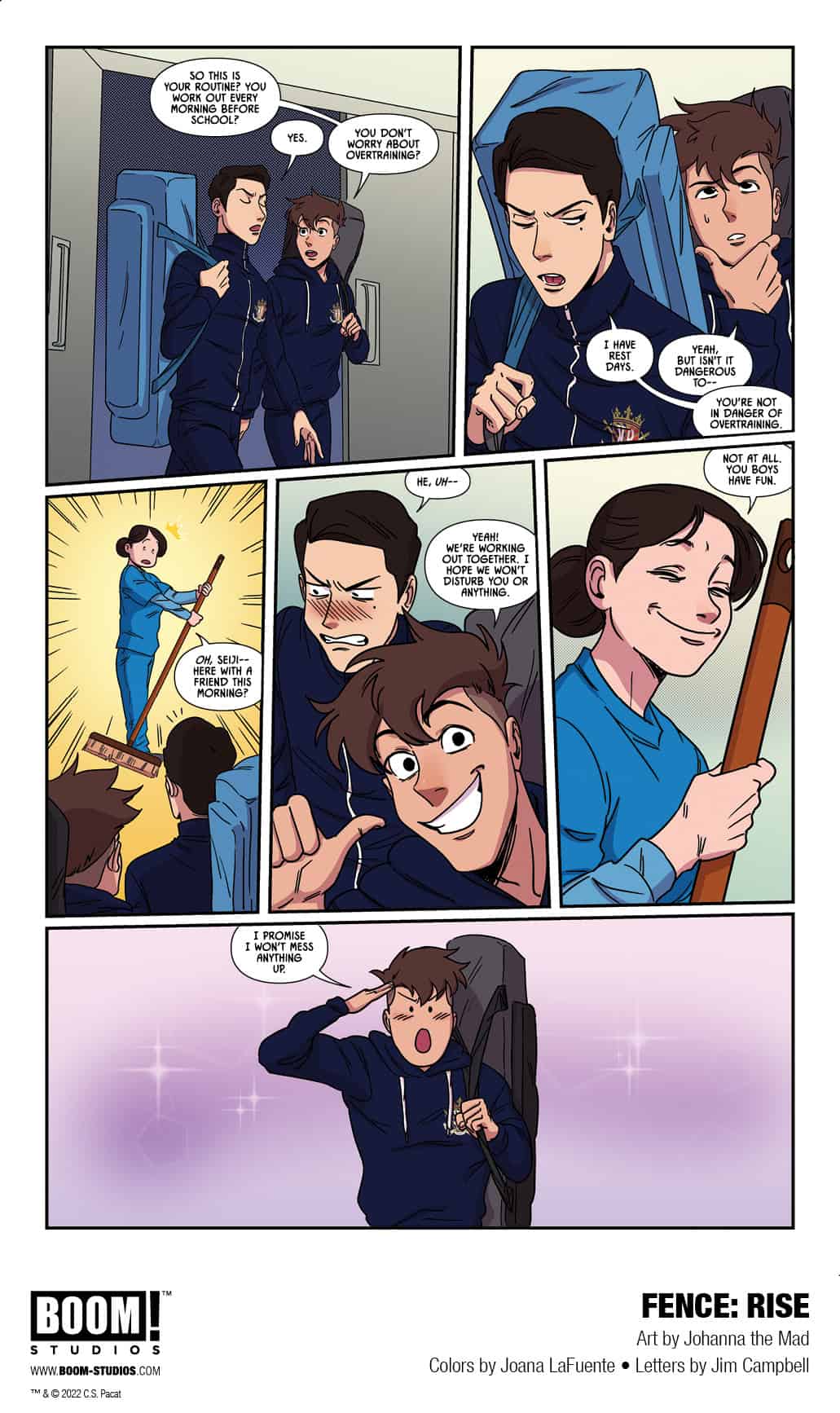 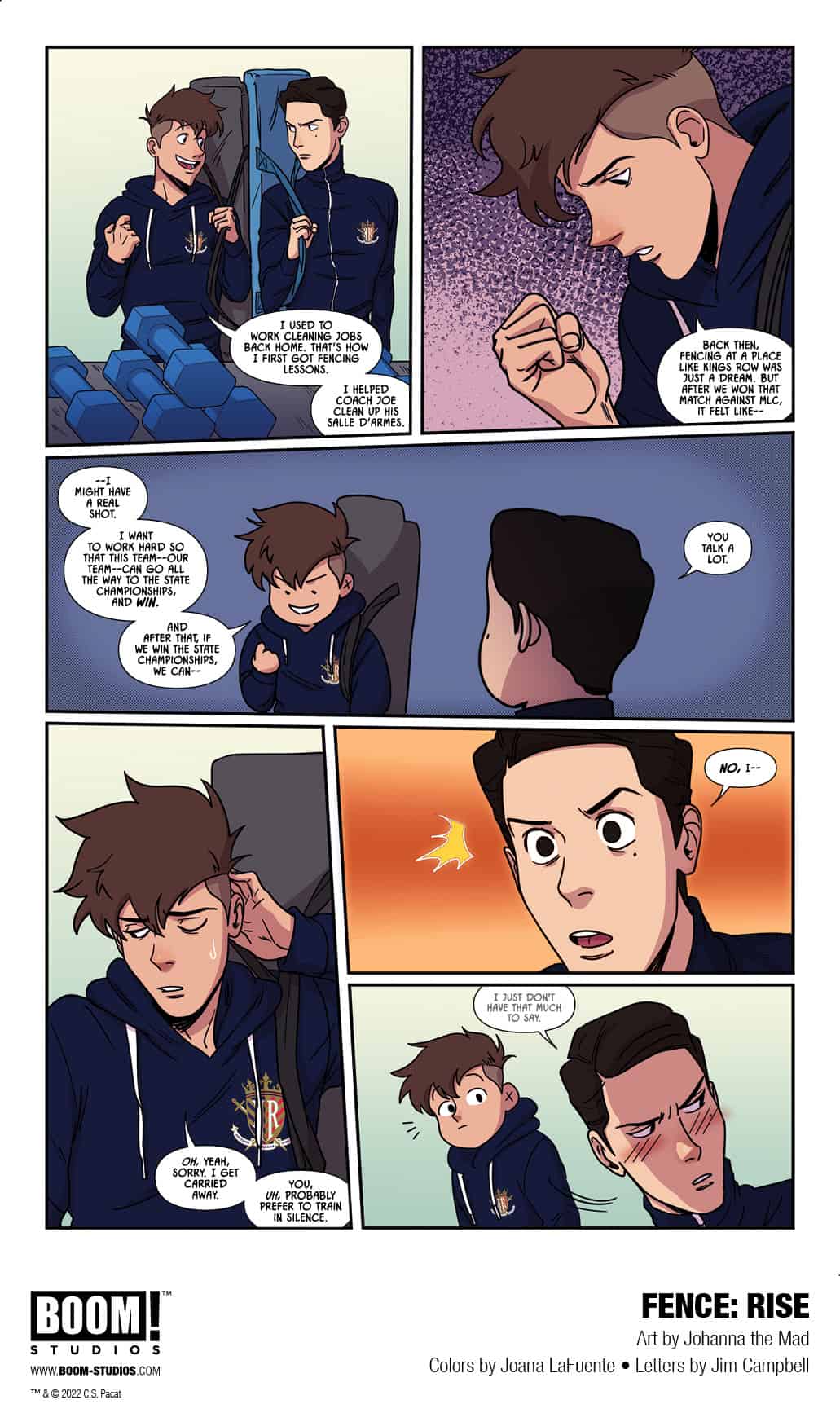 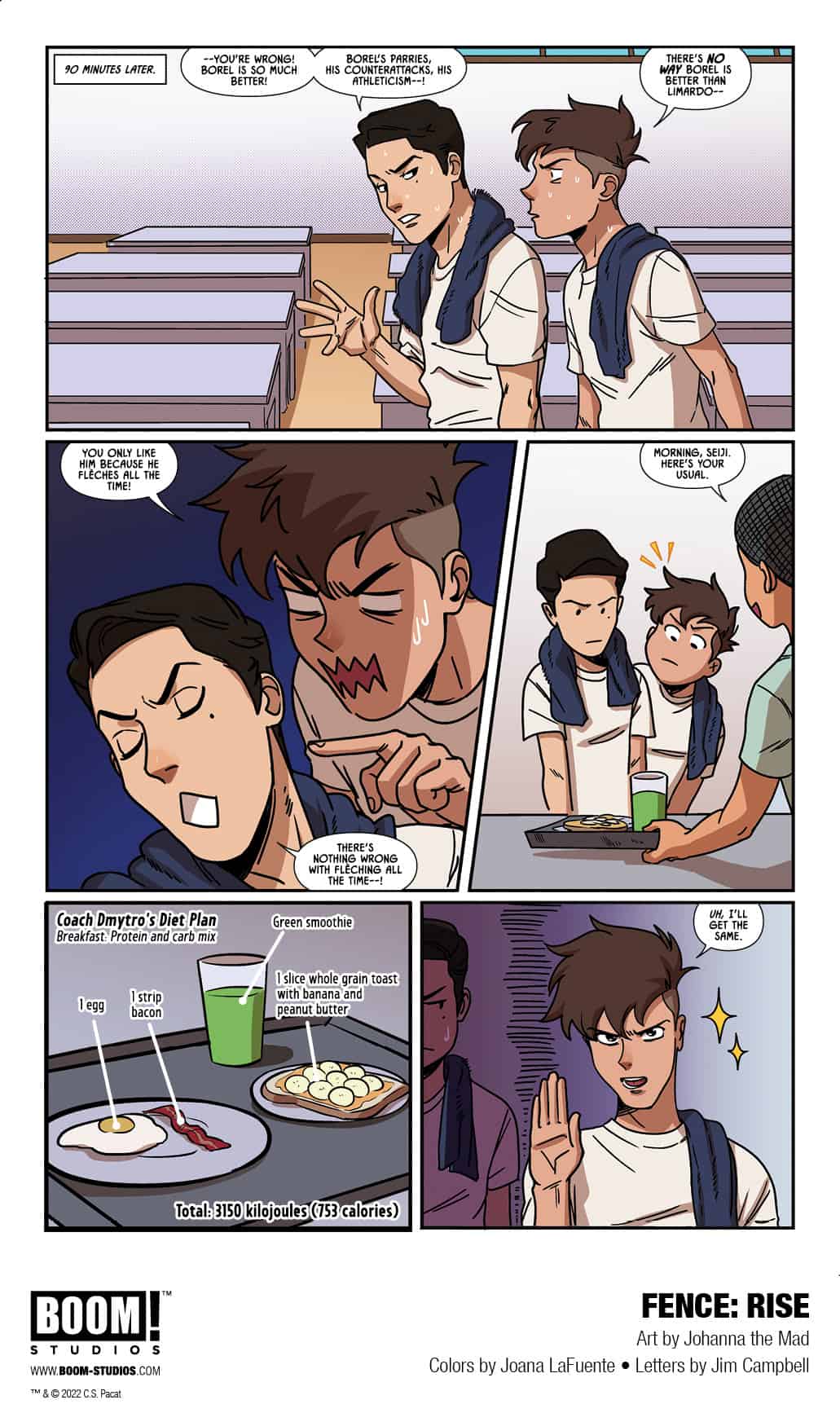 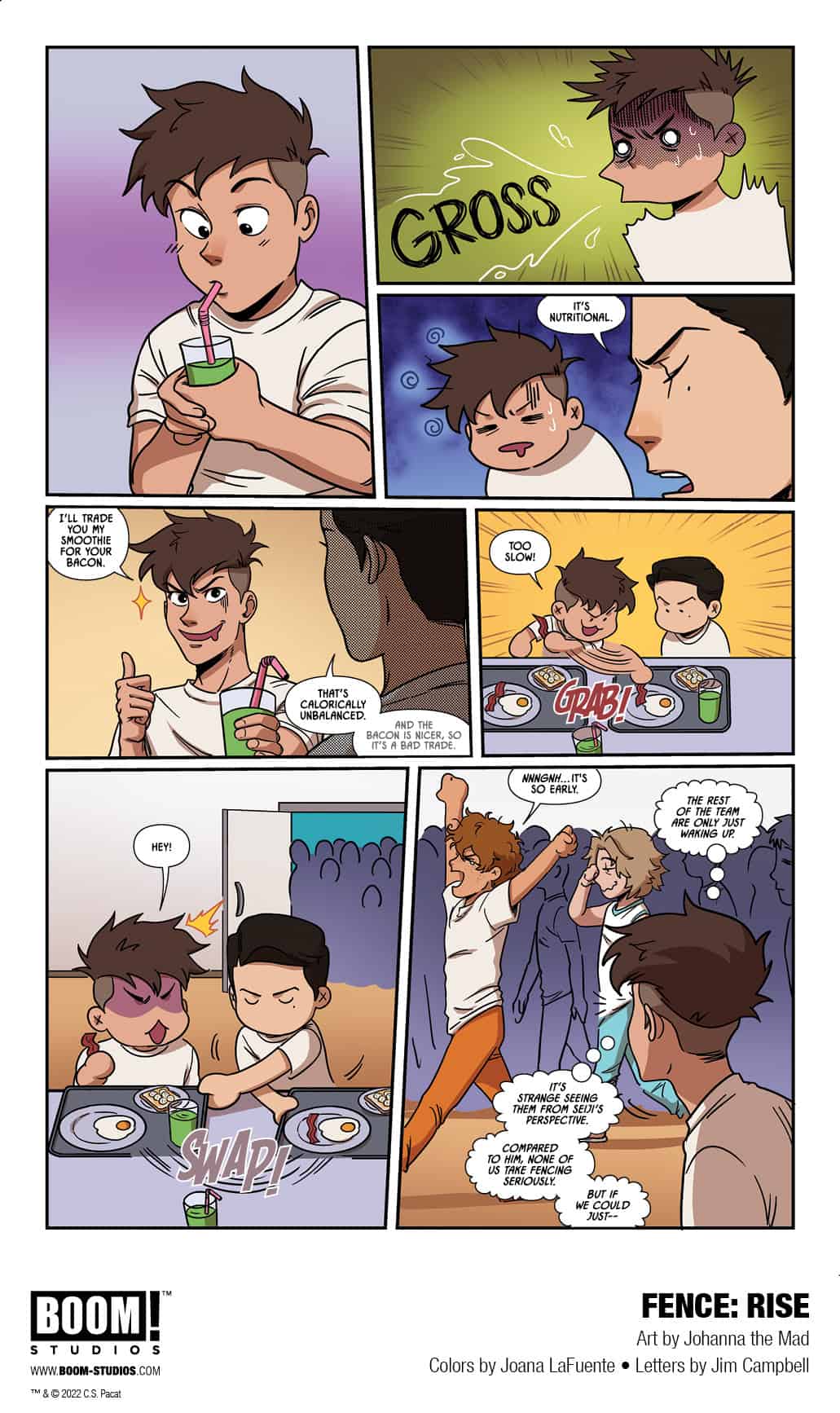 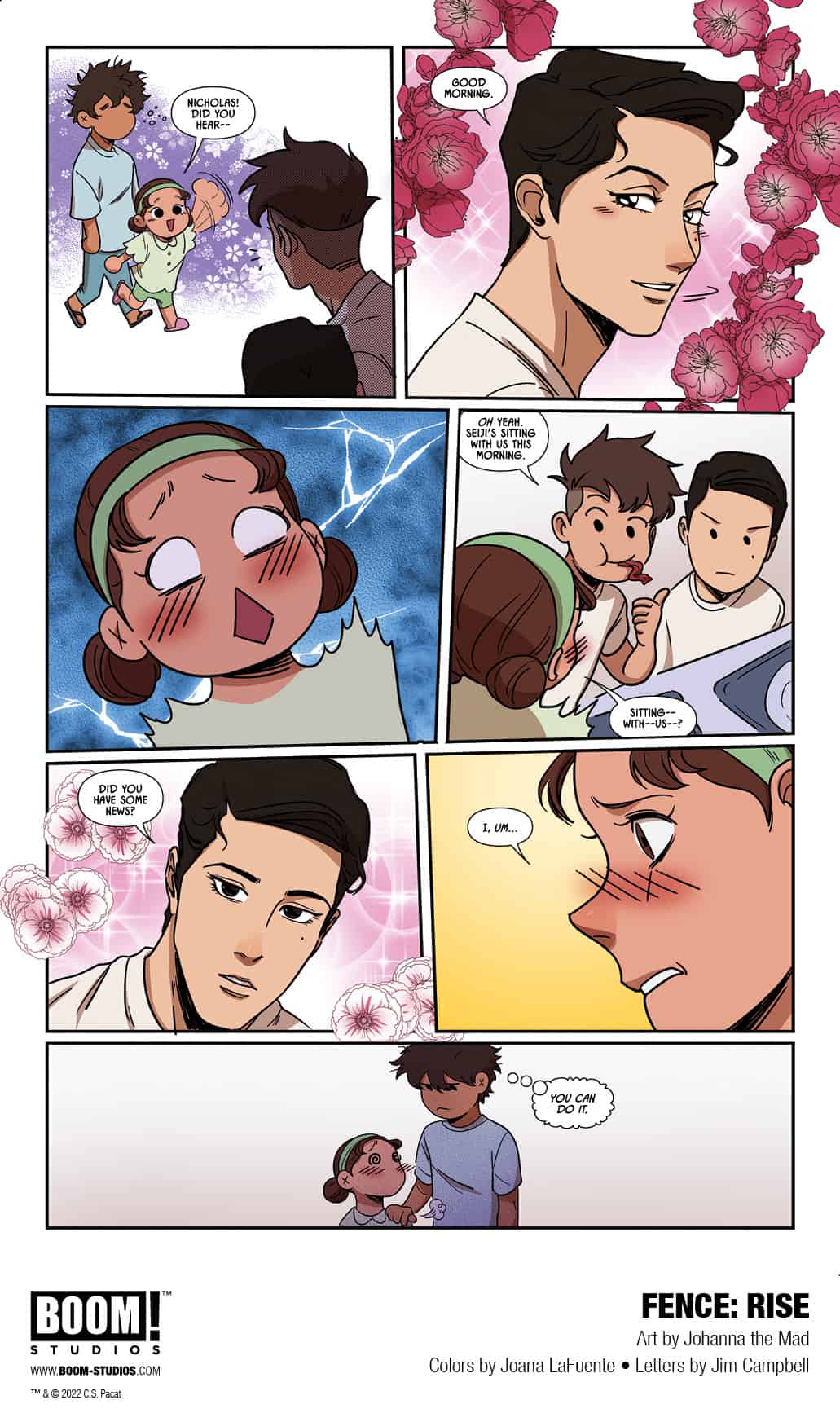 Print copies of the FENCE: RISE will be available in August 2022 at local comic book shops (use comicshoplocator.com to find the nearest one) and at the BOOM! Studios webstore. Digital copies can be purchased from content providers, including comiXology, iBooks, Google Play, and Kindle.

For continuing news on FENCE and more from BOOM! Studios, stay tuned to boom-studios.com and follow @boomstudios on Twitter.

NEWS WATCH: Say “En Garde” to the Next Installment of C.S. Pacat & Johanna the Mad’s FENCE